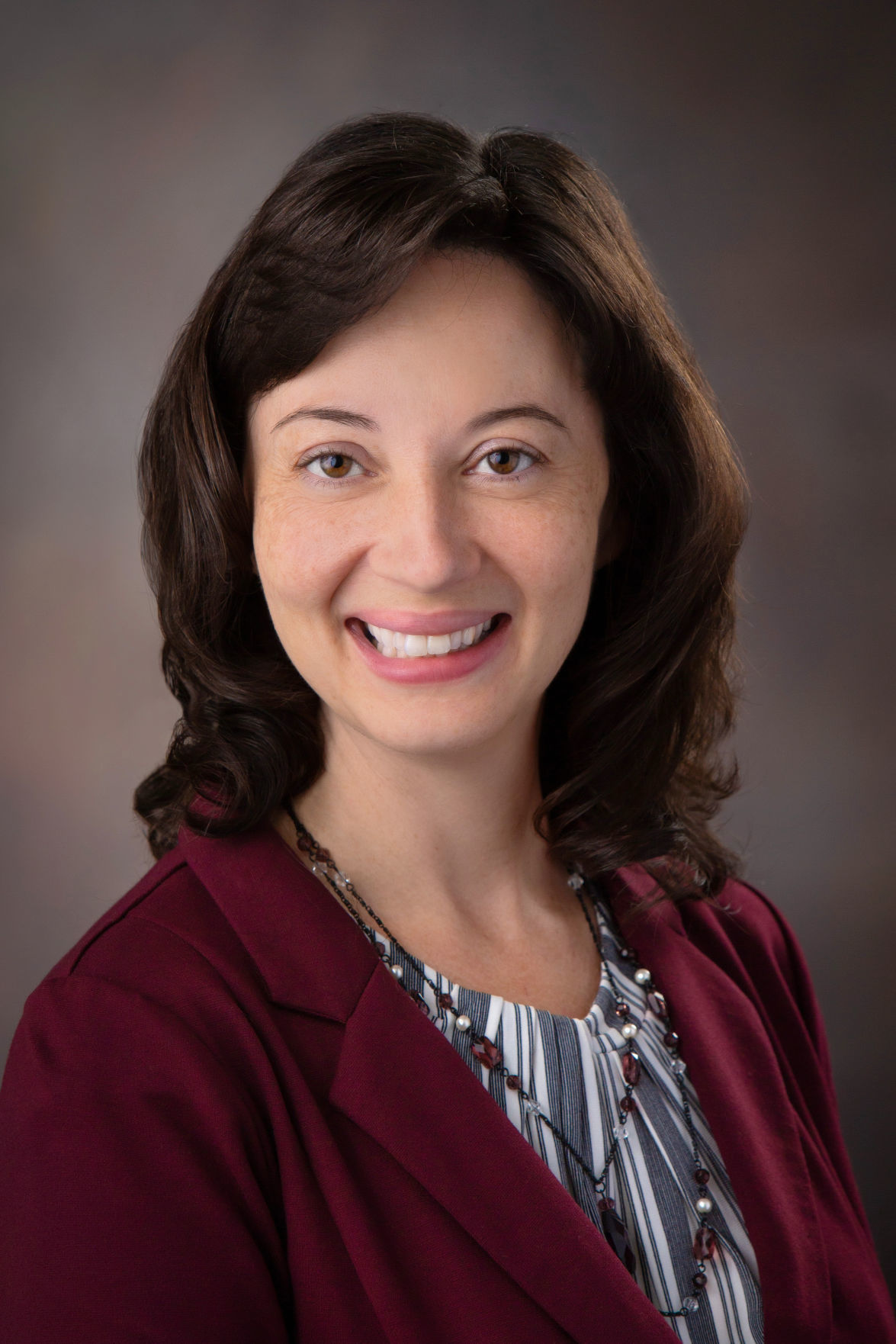 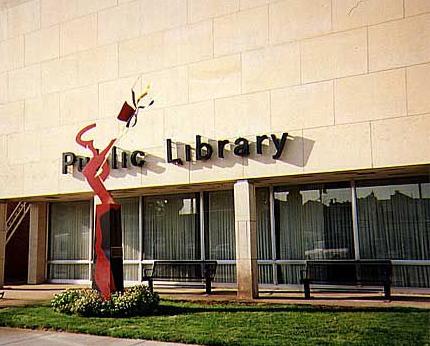 Two troubadours are riding into Columbus for a special afternoon of contemporary western music and poetry at the Columbus Public Library on Saturday, March 21st. Kerry Grombacher and Aspen Black will perform their “Songs & Stories of the American West” concert at 2 p.m. Their work draws vivid portraits and tells fascinating stories that are set in the Western landscape, where they’ve worked and traveled with cowboys and Indians, ranchers and rodeo riders, outfitters and chuck wagon cooks, and lawmen and lawbreakers.

“This will be our first concert in Columbus,” said Kerry Grombacher recently. "And, as a writer, a student of history, and a guy who drives thousands of miles every year, I am looking forward to visiting this gateway to the west, and to driving on U.S. Highway 30 – the Lincoln Highway of legend – through the Platte River basin.”

Aspen Black added, “I’m really looking forward to performing in Columbus. I’m a Virginia cowgirl, and it’s awe-inspiring for me to spend time on the Great Plains, with the big sky and long horizons that signify the West in our imaginations.”

Kerry Grombacher and Aspen Black, both successful solo artists, have worked together as a duo since 2014, performing nationwide for arts councils, house concerts, festivals, museums, and libraries. Their songs are influenced by the English ballad tradition, the string-band music of Aspen’s Appalachian home, and the corridos of the desert southwest, where Kerry has lived and worked.

Kerry Grombacher plays guitar and mandolin. His songs have been featured on the ABC-TV adventure travel show, “Born to Explore,” and on the Putumayo World Records CD “Cowboy Playground,” which was released in over 60 countries. He has released five albums of original songs, and his songs have been recorded by a list of artists that includes Jim Jones, Belinda Gail, The Texas Trailhands, Gary Prescott, and Trails & Rails. He notes, proudly, that there is a room named for him at the Sands Motel in Grants, New Mexico, on Historic Route 66.

Nalini Jones, of the Newport Folk Festival, says “Kerry Grombacher is the best kind of songwriter, with lyrics that take us on journeys to places we’ve never visited before, and melodies so pure and true that they seem to rise up from the plains...”

Aspen Black plays guitar and bass. She received the 2019 Will Rogers Medallion Award for Cowboy Poetry, following the release of a new CD of Cowboy Poetry, “Tales from the Road,” in 2018. Aspen’s “Lovin’ the West” won the Rural Roots Music Commission’s 2017 Classic Western CD of the Year award, and her “Eastern-Western Cowgirl” was the 2015 Female Country-Western CD of the Year. She was a Top Five finalist for the International Western Music Association’s Female Poet of the Year in 2015, 2016, and 2017, and her poetry CD, “Invisibility,” was a Top Five finalist for Cowboy Poetry CD of the Year in both 2015 and 2016.

Dick Shoemaker, of YNN-TV, in Franklin County, Virginia, says “Aspen Black has the voice of an angel. I could listen to her sing all day, and just sit back and smile.”

Shop and Transportation Superintendent Jim Shanle is retiring from Loup Power District after 28 years of service.

Every 40 seconds, someone in the United States has a stroke. Every four minutes, someone dies of a stroke.

Trucks are bringing a lot more than they have in a long time as people pack grocery, big-box and warehouse stores to buy everything from milk to toilet paper to cleaning supplies.

Biz bits: How low will the Nebraska economy go?

If you've paid attention to the stock market and unemployment claims filings, you know things in the economy are as bad as they've been in a long time, possibly since the Great Depression.

When reading about the growing needs of plants in catalogs or on plant tags, it almost always states plants need well-drained soil. One reason…

Nebraska now has had more than 40,000 unemployment claims filed in the past two weeks, which is about as many as it usually gets in a year.

Have chicken soup for the soul

“A little girl at a wedding afterward asked her mother why the bride changed her mind. What do you mean? Responded her mother. Well, she went …

"Walmart stores and Neighborhood Markets will be open 7 a.m. to 8:30 p.m. until further notice. This will help ensure associates can clean and stock products," the company said