Two companies -- one manufacturer and one online liquor retailer -- have announced plans this month to make Nebraska their first expansion market outside their home states.

Spirit Hub, an online seller of craft spirits, announced earlier this month that its more than 1,100 small-batch spirits from more than 200 independent distilleries are now available to customers in Nebraska.

"Spirit Hub is growing and expanding rapidly, and Nebraska was the first on our list for market expansion due to its forward-thinking direct-ship retail licensing opportunities,” Michael Weiss, CEO and founder of Spirit Hub, said in an email.

The company, which got its start in April 2019 in the Chicago area, also plans to expand to New Hampshire, North Dakota and Washington, D.C. before the end of the year.

Another company that has announced plans to expand to Nebraska is Lee Spirits, based in Colorado Springs.

The company said in a news release Wednesday that its Lavender Gin and Strawberry Gin lemonade canned cocktails are now available throughout Nebraska.

Though the company sells some of its distilled spirits products outside of Colorado in Arizona and Oklahoma, Nebraska is the first market outside of its home state for its canned cocktails.

Nick Lee, co-founder of Lee Spirits, said it launched its canned cocktails in February in Colorado and they proved to be very popular, "which provided us with enough insight that we knew bringing them to market in additional states could happen rather quickly."

"We are thrilled to be distributing our canned cocktails across Nebraska and are hopeful the reception with consumers, bar owners and spirit store operators are as enthusiastic in places like Omaha, Lincoln, Grand Island and Fremont as they have been across the entire state of Colorado,” Lee said in a news release.

"We are pretty easy to get licensed," Rupe said, although he noted that Nebrsaka's license is more expensive than many other states.

More than 500 out-of-state companies are licensed to sell in Nebraska, he said. While the vast majority of those are wineries, "We're seeing more distilleries do it now," he said.

Rupe said the state is especially attractive to online companies like Spirit Hub that ship directly to consumers because it's much easier to get a license here than in many other states.

"That's where we are a little more liberal," he said.

The state has also seen a more-than 80% drop in continuing claims from the peak hit in early May. 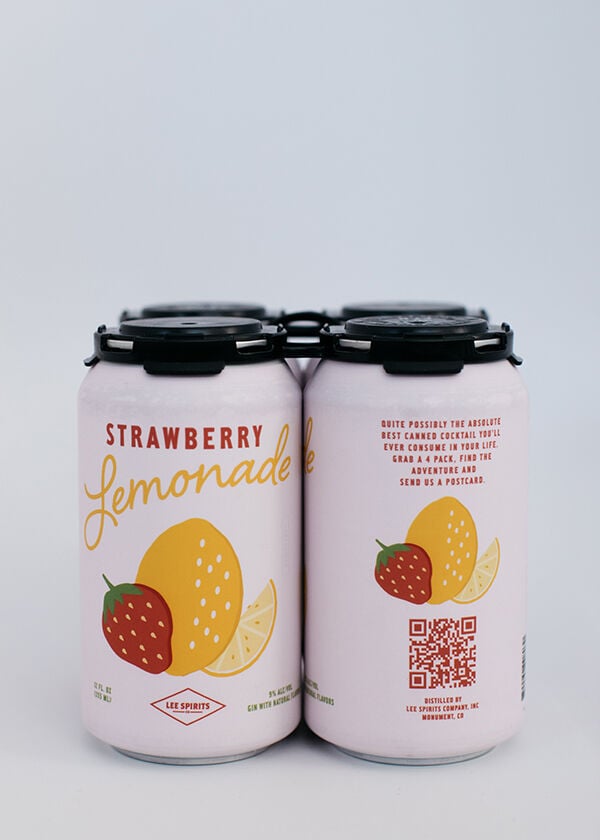 Strawberry Gin lemonade is one of the canned cocktails Lee Spirits has started selling in Nebraska. 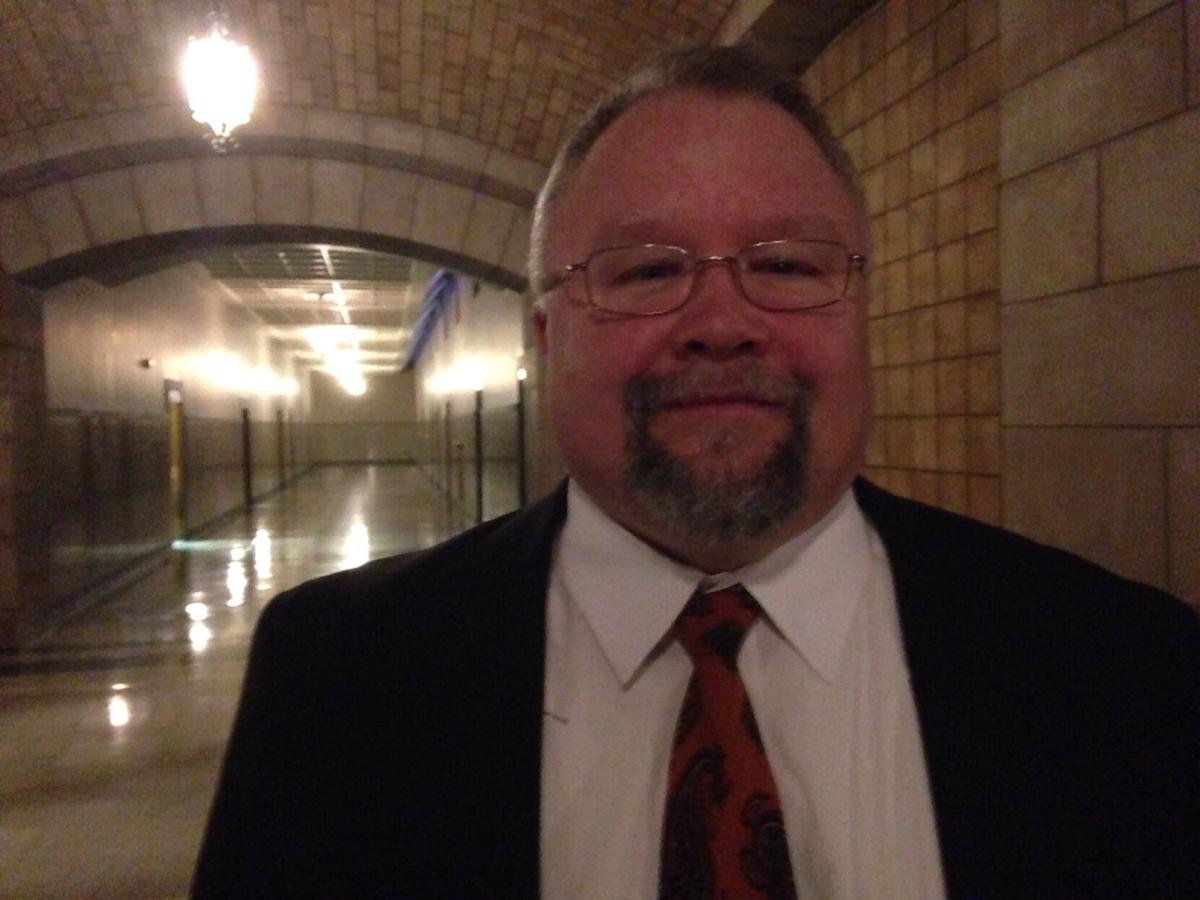