The Catholic school system in David City is adjusting its name.

"I think it was about a year ago that we started discussing it," Aquinas Chief Administrative Officer Sean Timmerman said.

Timmerman said some parents had brought up the idea of renaming the elementary school, 1026 Fifth St. in David City, a year or two before that.

"This past year we started talking to our school councils about it and the board of advisors and everyone was supportive of the idea," Timmerman said.

In some ways, the new name may be more appropriate, given that Aquinas & St. Mary's Catholic Schools have been a single school system for more than 30 years.

"(In) September 1990, the Council of Administration at Aquinas Catholic Middle School-High School, the Parish Council of St. Mary’s School and the pastors of the David City Deanery announced the unanimous decision that Aquinas and St. Mary’s were merged into one school system," the release said.

Since 1990, the elementary school has been part of more than St. Mary's Catholic Church, 580 I St. in David City.

"Probably about 50% of our budget is from the deanery Catholic parishes," Timmerman said.

The decision to rename the elementary school will not affect the Holy Family Learning Center, 622 J St. in David City.

The key difference is that the Learning Center is not financially supported by the parishes.

Timmerman said the elementary school and school system name changes are good for the community and schools.

"It brings some visible unity for both buildings in our K-12 system," Timmerman said.

Molly Hunter is a reporter for The Banner-Press. Reach her via email at molly.hunter@lee.net

Seward native to talk about Husker book during library presentation

TJ Jenkins couldn't envision himself as a woodcarver growing up in Missouri.

All the fun of the fair: Carnival booth long time affair

The D.C. Lynch Shows' carnival -- and with it Ray Schneider -- returned to David City last week for the Butler County Fair after a year of absence. 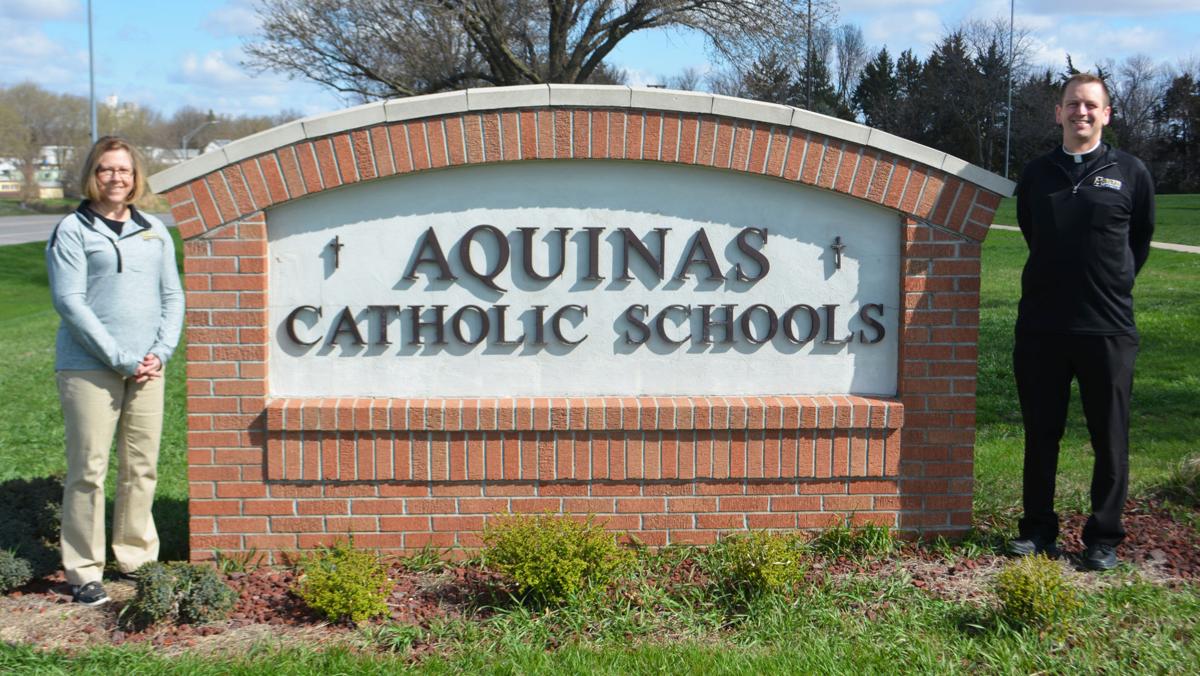 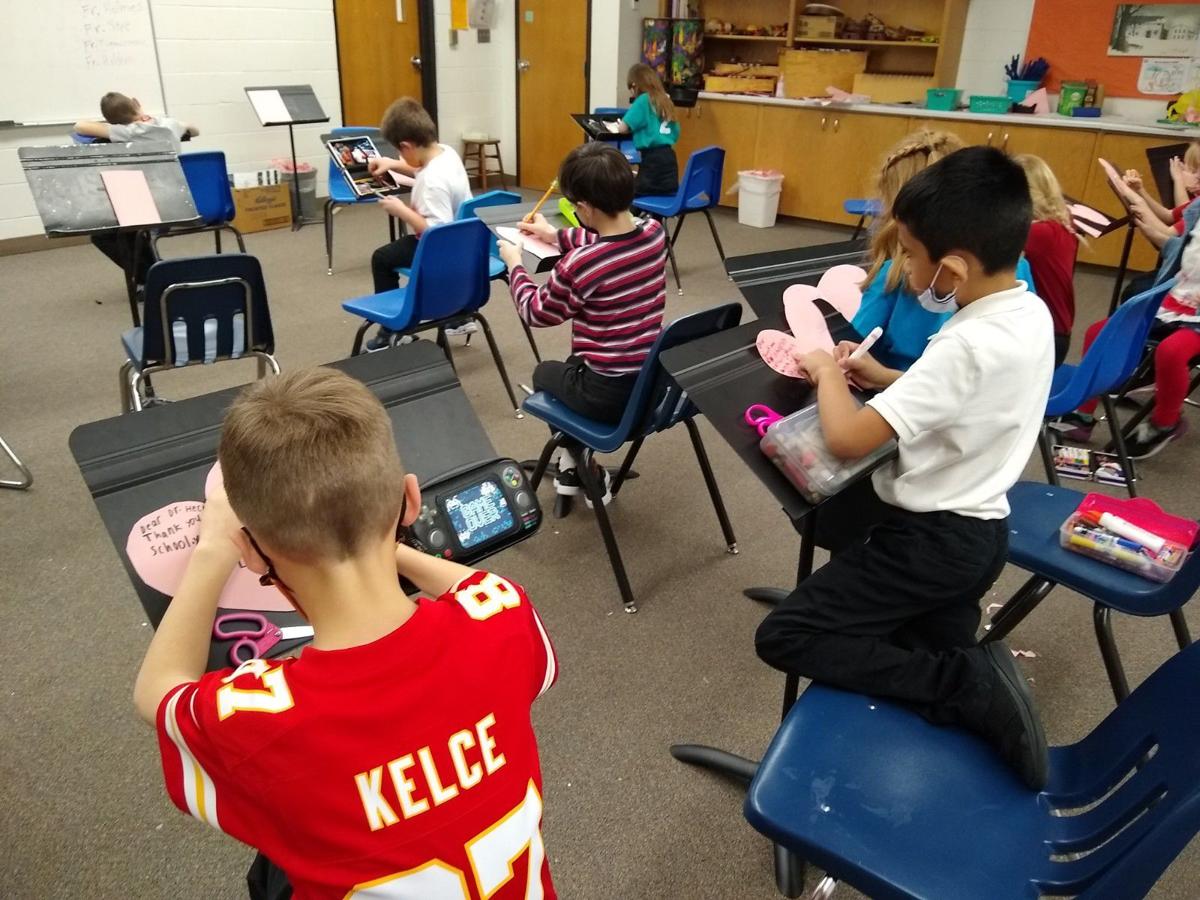