On the morning of Friday, April 2, two years after March 2019 storm winds ripped part of the roof off its old grandstand, work started on the entirely new replacement structure at the Butler County Fairgrounds in David City.

Originally, the plan was just to replace the roof, something the Butler County Ag Society started investigating right after the 2019 Butler County Fair. Following an engineering study, Ag Society President Donnie Steager said the group decided a steel roof would be the best fit.

"We needed a steel roof to have the right supports and … to protect us against wind," Steager said. "It was a long process. It took a good four or five months just to learn all that."

The estimated cost of replacing the roof came in shy of half a million dollars.

If the Ag Society Board was going to spend that kind of taxpayer money, it wanted to do it right. In the end, the cost of the new, entirely steel grandstand is $584,000.

The old grandstand had been a staple of the fairground backdrop for many decades.

"It was between 90- and 100-years-old," Steager said. "That's what we could pinpoint just looking back at our documents."

Board members wanted to preserve all those years of memories.

The Ag Society deliberated over the decision for months before finally opting to replace the grandstand structure entirely.

And after taking the bleachers out and getting a good look at the rotting wood frame and posts underneath, Steager said, it became clear they made the right choice.

"I've had people ask if we can afford this," Steager said. "My main statement to them is that I don't think we could (have) afforded it to fall down."

Kresha said the structure was no longer safe.

"It was going to cost us a lot to have it safe again and we were at the point that we might as well put our money towards a new structure, a more sound structure," Kresha said.

JEO Consulting Group are the engineers for the new grandstand. Meanwhile, the Ag Society brought the McCook-based spectator seating company CBS Constructors on board to build the structure.

"They stuck out in our mind because they did a couple other fairs where we've seen their structures. They've built for the state fair, they've built for Lancaster County. They had a good reputation so that's who we picked," Steager said.

Kresha said the new grandstand will seat more people than the old one.

"We're going to try to make the structure very useable for the public," Kresha said.

Steager added that it will have four entrances.

"We are going to go for the look and feel of the old one as much as we can," Steager said. "The first year project is just getting the grandstand built."

Steager said the Ag Society has been assured the grandstand will be completed in time for the 2021 Butler County Fair in July. He said the fair's demolition derby and tractor pull events are slated to take place at the new grandstand. Compared to last year, the Ag Society hopes to put on the event as normal.

After that, the Ag Society can get to work on bathrooms and concessions underneath the grandstand.

"It'll take us two to three years to get it all figured out and financed," Steager said.

Kresha said she is excited about the future.

"We have to move forward and make progress in our community," Kresha said.

After 45 years as a nurse, Margie Struck is planning to finish up her 45-year nursing career at David City Public Schools, the same district f…

There is a group of volunteers in Butler County preparing to change the future of their place! The Butler County Area Foundation Fund (BCAFF) …

Easter weekend was a busy one for members of the David City Volunteer Fire Department.

With COVID-19 vaccines available to all adults, a 'new normal' may finally seem within reach but a lot is still uncertain about the months and…

WATCH NOW: 'A bit of a dream world': Treehouse near Bellwood has elevator, spiral staircase

Barton "BJ" Barcel has been working on a treehouse for seven years. 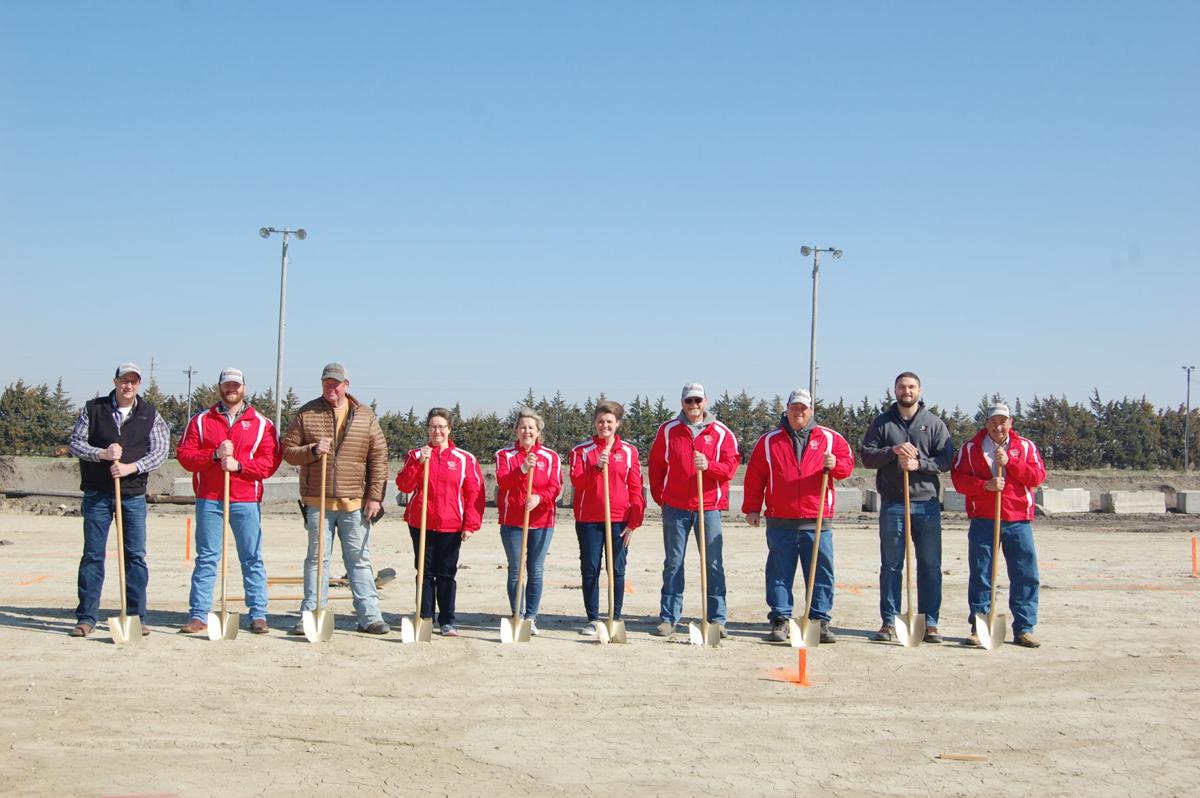 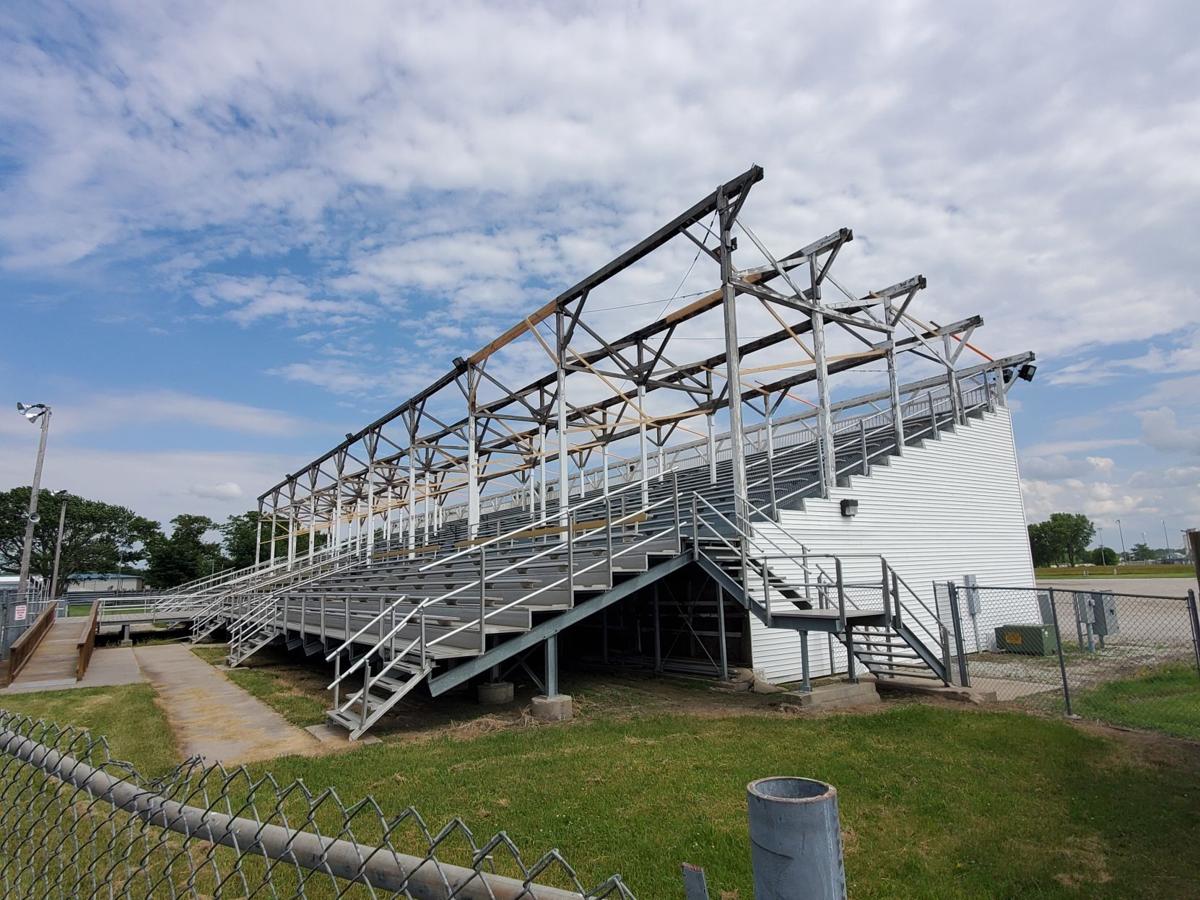 The grandstand at the Butler County fairgrounds in 2019 after the roof was removed. A portion of the roof was torn off by wind on March 14, 2019, and the rest had to be removed due to structural and safety concerns. 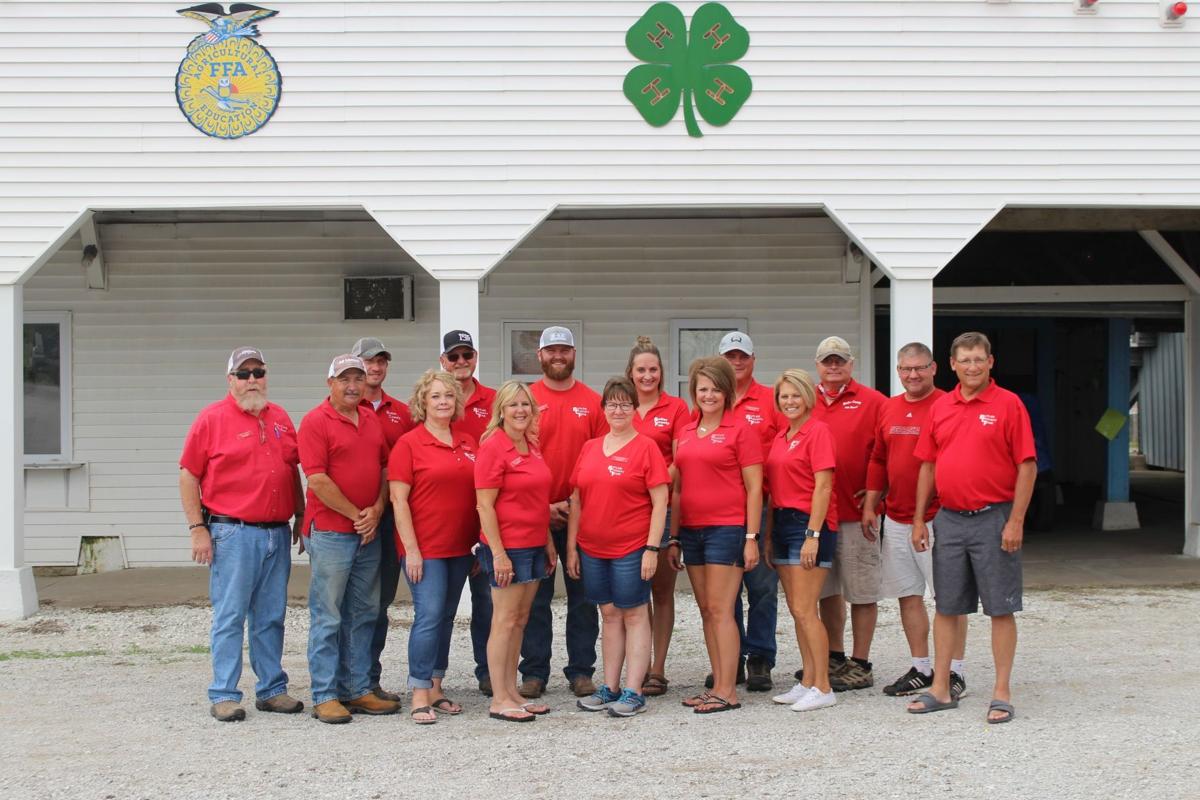