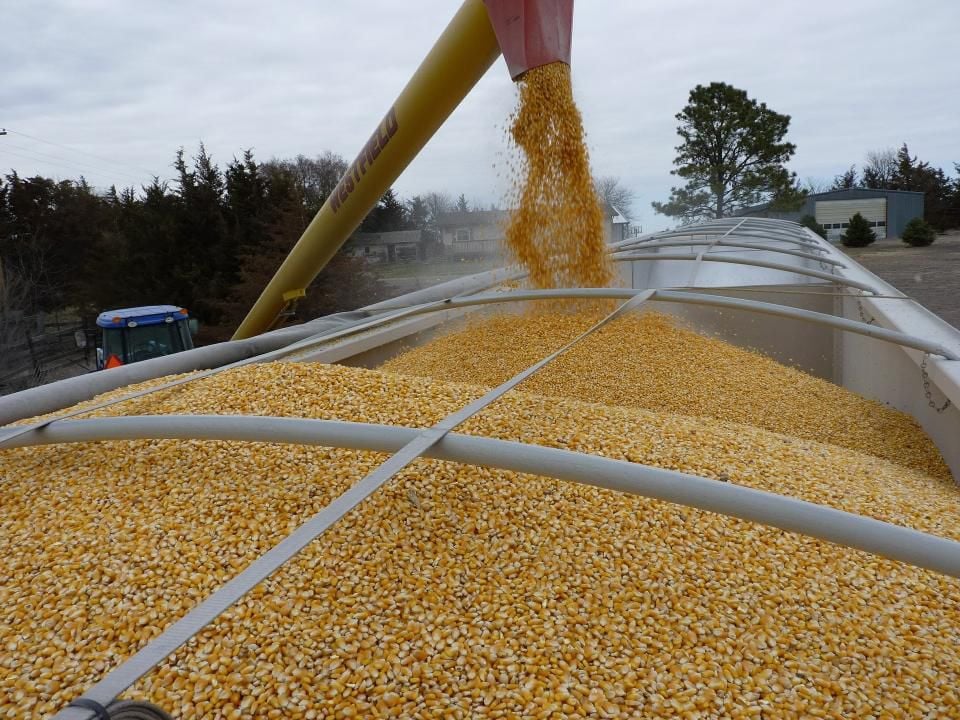 Corn is dumped into a truck during a recent harvest. The Nebraska Corn Board has criticized a recent EPA decision to blunt Renewable Fuel Standard waivers for 2020. 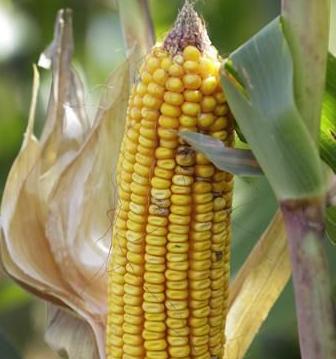 Corn stands proud in a field on a recent summer day. The Nebraska Corn Board criticized an EPA attempt to blunt refinery wavers in the Renewable Fuel Standard for 2020.

It seemed like the reaction from Nebraska farmers and political officials were universally positive when President Donald Trump reached a proposed agreement Oct. 4 on the Renewable Fuels Standard (RFS), a federal program that requires transportation fuel sold in the U.S. to contain a minimum volume of renewable fuels.

At first, 15 billion gallons worth of conventional ethanol were slated to be a part of the final calculations, a number that made the Nebraska Corn Board and the Nebraska Corn Growers Association extremely happy.

“We’ve been waiting for a reallocation of waived gallons for a long time,” said Dan Nerud, president of the Nebraska Corn Growers Association. “To say we were upset with the refinery wavers is an understatement.”

Fast forward not even a month and the Corn Growers' tune has changed. No longer is there a sense of relief regarding the agreement. Instead, there is frustration and disappointment.

“We just can’t get a win,” Nerud said in a statement last week after the Environmental Protection Agency released supplemental rules different than the ones agreed in the initial deal. “We truly thought the administration was on the right track with the Oct. 4 announcement from President Trump. However, the devil is in the details.”

Those details included a provision that made the recommendation of waived gallons from the Department of Energy the basis for reallocation of fuel. That amount is significantly less than what the Corn Board and Corn Growers were asking for.

The board’s overall goal in regard to the agreement is to give the RFS a sense of integrity, something that Corn Board Executive Director Kelly Brunkhorst said he believes this announcement does not do.

“Our message has been restoring integrity to the RFS,” Brunkhorst told The Banner-Press.

Brunkhorst explained that for the amount of fuel that refineries get exempted for, that amount must be reallocated among those obligated to receive it. In 2019, that number was 1.4 billion gallons of fuel.

“There was supposed to be 15 billion gallons of ethanol used on an annual basis at this point in time,” Brunkhorst said. “Because of those waivers, it’s much less than that.”

Brunkhorst said he doesn’t know what changed in 11 days that made it less of a good deal for Nebraska corn producers. What he does know is that a tough year for farmers in the state has been made even tougher by the EPA (Environmental Protection Agency) going back on what was agreed upon in the initial deal.

“When we go back to when those waivers were announced this year, about 60-70 days ago, we started hearing from farmers,” Brunkhorst said. “To us, that was our breaking point. They had a tough harvest. If you go back a year ago, they had a very tough end of winter, early part of spring, a delayed spring planting season, you have policy issues in regards to trade. To us, we felt it was a tipping point for producers’ frustrations.

“When we saw this deal come up in the beginning of October, we thought, ‘Finally, our voice has been heard, we’ve had a unified voice in this, they’re going to restore the integrity, this is exactly what we want.’ We praised that deal. Now, less than two weeks later, the EPA comes out and has a different interpretation of that. So, again, we’re starting to hear back from farmers who said, ‘What the heck happened? Where’s the different interpretation of what we thought we had an agreement with?’ Farmers are frustrated and wondering what we need to do to get integrity built back into the RFS.”

For Nebraska’s corn growers, getting the integrity put back into the RFS is as simple as incorporating actual waived gallons into the standard, as was proposed on Oct. 4. Brunkhorst said he wants to see what Congress agreed to in 2007 actually live up to the expectations set by corn growers in Nebraska and beyond.

“Ideally, what we want to see is a reallocation of actual waived gallons, not taking a recommended number,” Brunkhorst said. “Restoring that back to the proposed RVOs (Renewable Volume Obligations) minus actual waived gallons, that final number needs to be 15 billion gallons, which was the intent of Congress when they passed the RFS.”

As for now, the frustration continues with a group that overwhelmingly supported the president during his victory in 2016.

“With the EPA, we’re obviously frustrated,” Brunkhorst said. “We have been frustrated on the waivers, we’ve been frustrated that there’s been a court remand that has not been followed yet, and now we’ve got a broken trust when it comes to following what we thought was a deal between the administration and ethanol, corn, soybean producers across the nation.

“I think we are frustrated as growers with trade tensions, policy tensions that are out there and now, with the uncertainty of what’s going to come over the RFS in regards to a final rule-making with the administration. As they go through harvest with the end of a tough year, sitting there thinking, ‘Where do we go?' Our frustration continues to build.”

Zach Roth is a reporter for The Banner-Press. Reach him via email at zachary.roth@lee.net.

Corn is dumped into a truck during a recent harvest. The Nebraska Corn Board has criticized a recent EPA decision to blunt Renewable Fuel Standard waivers for 2020.

Corn stands proud in a field on a recent summer day. The Nebraska Corn Board criticized an EPA attempt to blunt refinery wavers in the Renewable Fuel Standard for 2020.