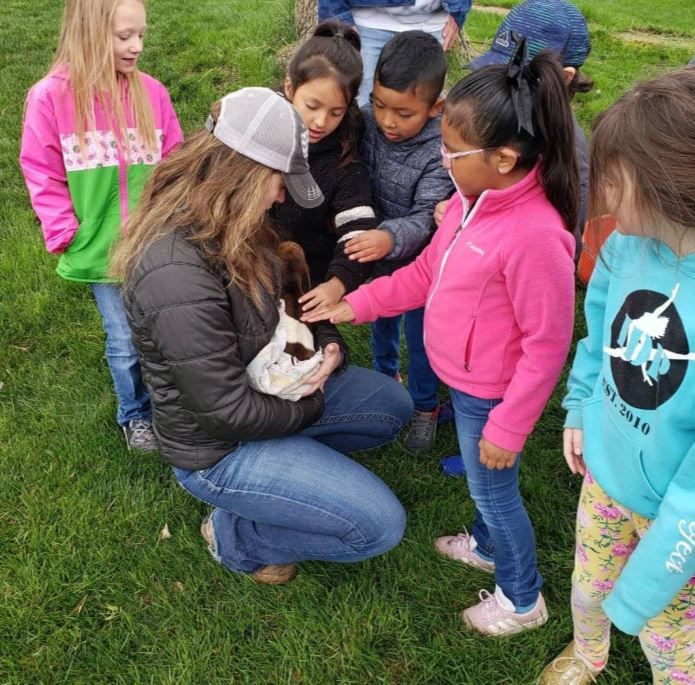 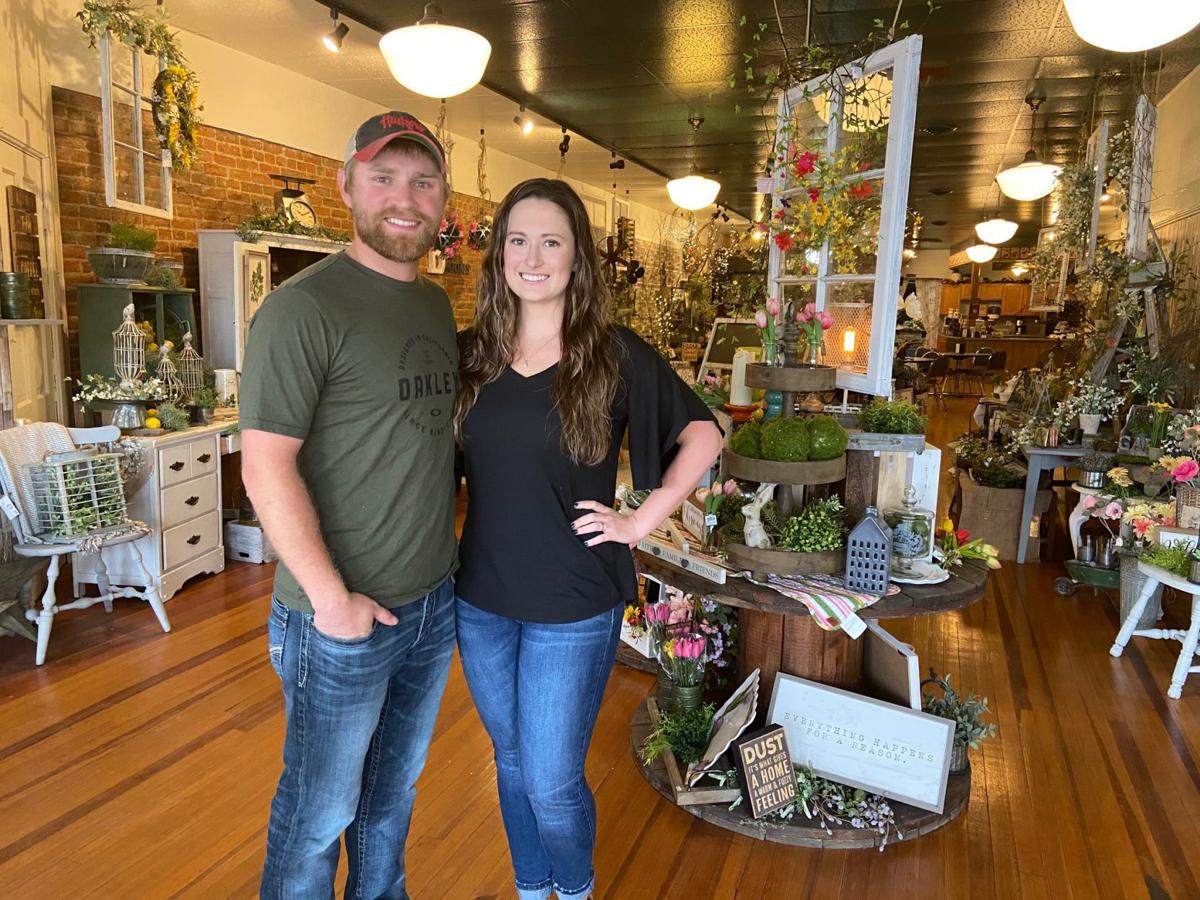 NAEA Director Rich Douglass said Chmelka is an outstanding educator and will go far in her field.

“She’s got a lot of leadership potential. I expect her to provide leadership in Nebraska ag education for most of her career,” Douglass said.

Chmelka said Turn the Key is a professional development opportunity for teachers to learn new curriculums and network with other professionals from across the country. It will also provide insight into how people in different locations operate and what tricks of the trade they have learned.

“The more tools that I can put in my toolbox through professional development, the more empowering that will be for my students and my classroom,” Chmelka said.

Award winners are nominated and selected by their peers.

“My efforts and the time that I’ve invested have definitely been noticed by others. But that’s not why I invest my time. I just like to be able to provide opportunities for students that they would otherwise not get,” Chmelka said.

Her niche areas are floriculture, horticulture and plant science.

“I also do have a livestock background just by being raised on a farm and showing cattle and pigs for 10 years growing up,” Chmelka said.

Chmelka participated in 4-H and FFA programs throughout her childhood.

Chmelka said she never wanted to be a teacher – she majored in agriculture education with hopes of becoming an extension educator through 4-H. She almost switched to animal science, but her college advisor told her to wait another semester.

“I ended up not switching my major and still up until and through student teaching I said, ‘I’m not going to be a teacher,’” Chmelka said.

She said she worked in tractor sales for about a year before realizing she missed the feeling of having an impact on people. When a teaching position opened up at Lakeview Community Schools in Columbus, she applied and was accepted.

Chmelka taught at Lakeview in Columbus for three years before coming to David City. The upcoming school year will be her second teaching in David City.

“At Lakeview my first year I had about 60 students. By the end of my third year, I had 130. David City I started first semester with about 40 and by second semester I had about 60 because a lot of them joined,” Chmelka said. “Next year I think I have over 70 on my roster.”

Chmelka said students see the opportunities she offers and they want to get involved. She currently teaches animal science, vet science and plant science classes.

Chmelka said she believes great teachers invest time outside of school to provide as many opportunities to their students as possible. She tries to take advantage of hands-on learning opportunities whenever they present themselves.

“My dog actually comes to school with me every day. She’s an awesome resource as well, especially when we’re talking about skeletal and muscular systems and different small animal care practices,” Chmelka said.

“I’m really excited to use that as a tool for my students, as well, to get a lot of hands-on experience, whether it’s in the floral industry itself all the way to ag business. We have a screen printer here, so even graphic design. There are so many avenues that they could go through just utilizing this business,” Chmelka said.

To recognize all that first responders do in the community, State Farm in David City provided boxed meals for local frontline workers.