The City of David City is considering purchasing and moving city offices into the building that formerly housed the U.S. Bank in town, 490 E St.

Mayor Alan Zavodny said it's a convenient location right in the middle of downtown. The building that currently houses city offices, 557 N. Fourth St., is getting cramped.

City Clerk Tami Comte said the building had plenty of space for David City's three-and-a-half city employees when city offices moved there in 1999.

Two decades and twice as many employees later, Comte said, and they've run out of room to grow.

"It's not like I'm 100% against this. I have some concerns," Janis Cameron said to The Banner-Press.

Cameron is a longtime David City resident. She said she has been attending city council meetings regularly for approximately 20 years.

Cameron said she has been watching the meetings over Zoom since the pandemic started, but showed up in person to the City Council of David City's Jan. 27 meeting.

When it came time for discussion on the meeting's seventh agenda item, "consideration of an offer to purchase the former U.S. Bank building," Cameron stepped up to the microphone in the basement of the David City Municipal Building, 699 Kansas St.

"The biggest question I have is, how they are going to pay for it?" Cameron said to The Banner-Press.

She posed the same question at the Jan. 27 city council meeting.

"The city has done really well financially because the council has been really stringent with the way it spends money. We have a healthy reserve fund that's set aside and we can handle this expense," City Administrator Clayton Keller said at the meeting.

Cameron said it was her understanding that the reserve fund was meant for unforeseen and unavoidable expenses, such as infrastructure repairs after a natural disaster.

"That is what a reserve is for," Keller said. "According to state standards, we have a little too much in our reserves, so this would actually help to get us below where the state would like us to be."

But Cameron raised other points.

Instead of a new building, she said, they could spend that money on several other city projects, which include workforce housing development, road improvements, water and wastewater infrastructure and nuisance abatement.

"Is this a good priority for the money when so much else needs to be done in town?" Cameron said at the meeting.

The condition of the U.S. Bank building is also a point of concern.

Before the meeting, several council members had already taken a walk through the structure.

"I'm not sold on it completely … with the rotting framework upstairs, with the skylights that they boarded up. If you look closely, there are studs that need to be replaced because they're rotting from water damage and downstairs the skylight is leaking as well," Council Member Jessica Betzen-Miller said.

Others listed more issues. There's water damage. Some of the windows need to be looked at. The second floor isn't handicap accessible. A sprinkler system may need to be installed.

On the other hand, Zavodny said, the price per square foot can't be beat.

Keller said a plumber and electrician have already been through the building and have given it a preliminary all-clear. As of the Jan. 27 meeting, the city hadn't had a roofer or contractor in to take a look at it.

The city doesn't yet know what the cost of any renovations might be.

Concerns also came up about the need to get the building independently appraised before making an offer to buy it.

Council member Bruce Meysenburg asked about the possibility of wrapping some of the repair costs into the deal to purchase the building.

At the meeting, Cameron suggested waiting 90 days to decide on the purchase.

In the end, the council tabled the item until its next meeting at 7 p.m. on Feb. 10, when it hopes to have an appraisal of the building's value and estimates for some of the repairs and renovations.

The robotics season has been fraught with more challenges than usual this year, and the Butler County 4-H team has had more than its fair shar…

The Friends of David City group has raised $11,000 of the roughly $66,000 goal for its Jaycee (Purple) Park Renovation Project.

David City has settled upon a direction for the overhaul of its 40-year-old water treatment plant. 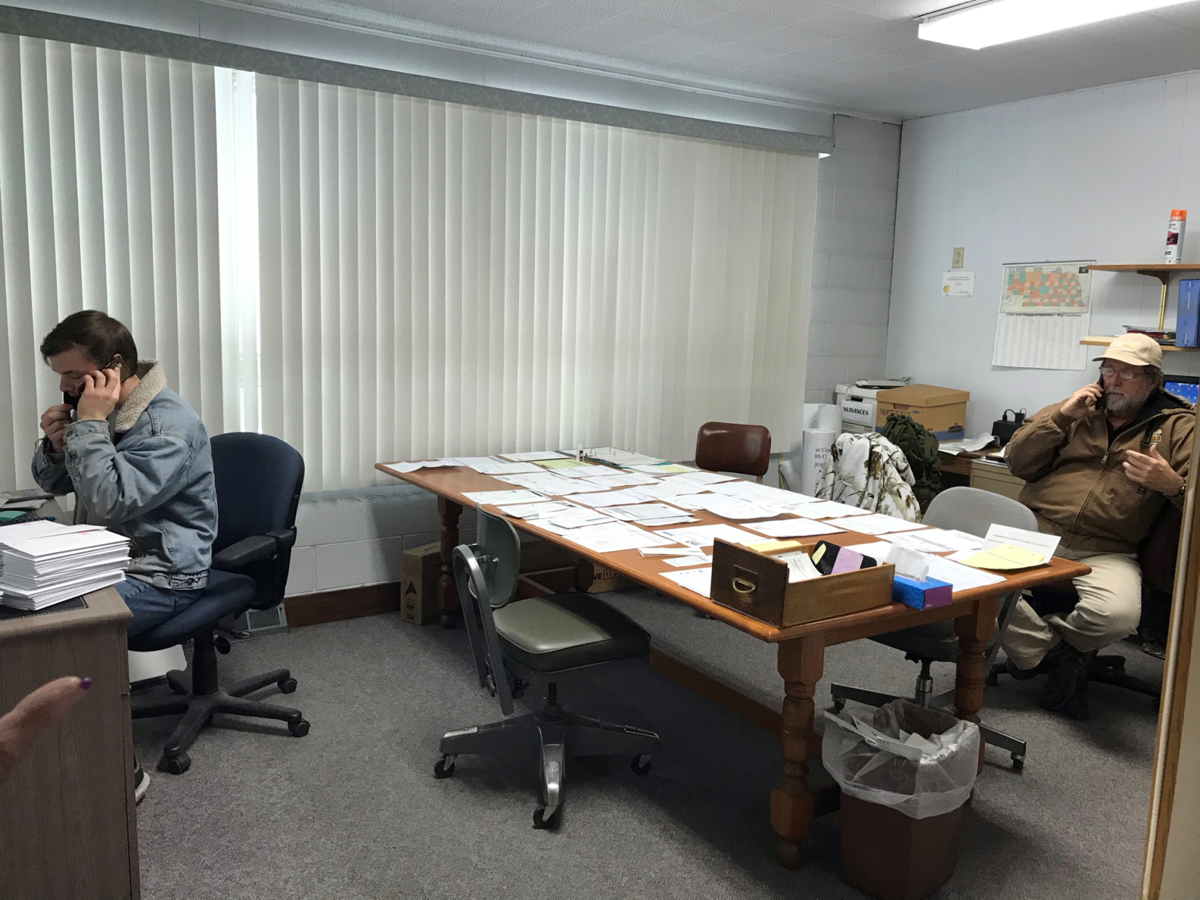 David City's newly-hired Recreation Coordinator Will Reiter, left, and Building Inspector Mike Payne, right, currently share an office due to a lack of space in the building that houses city offices. 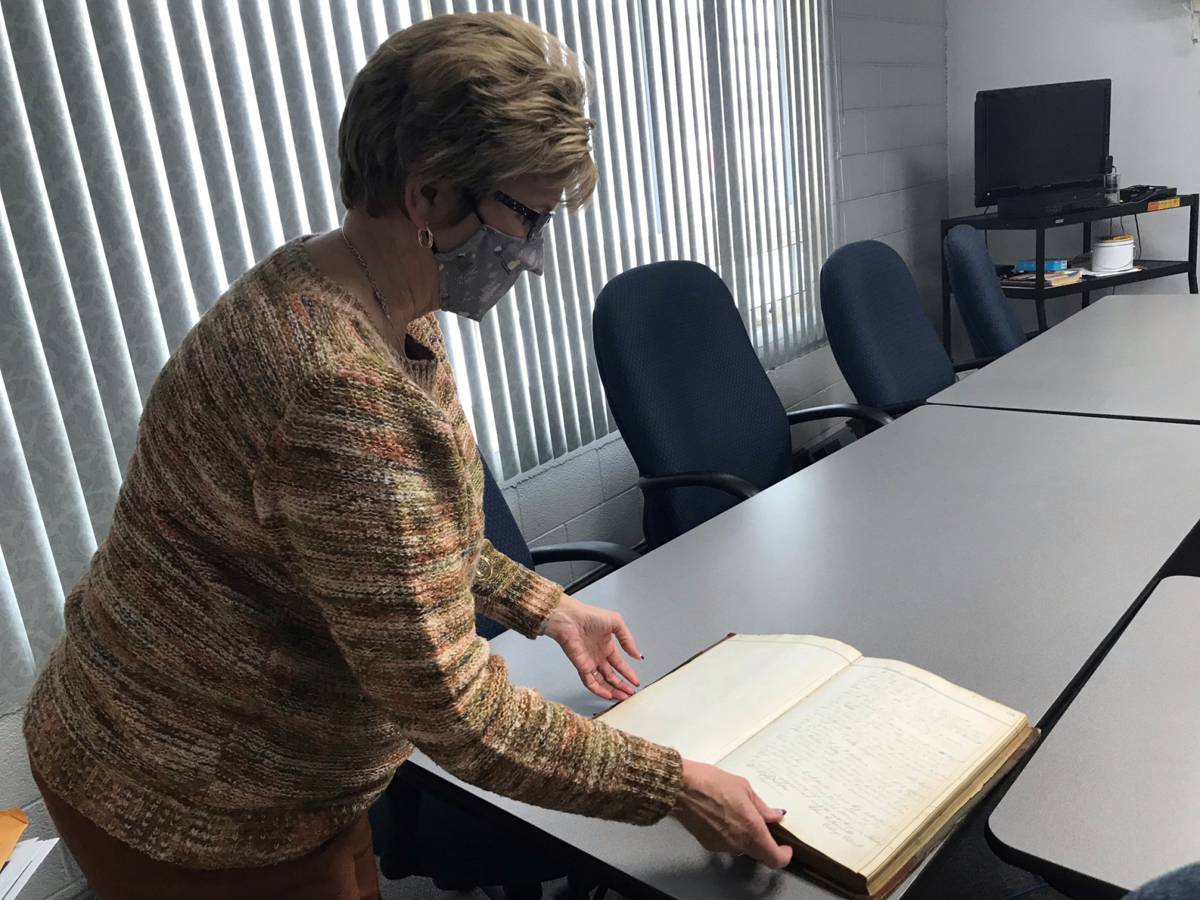 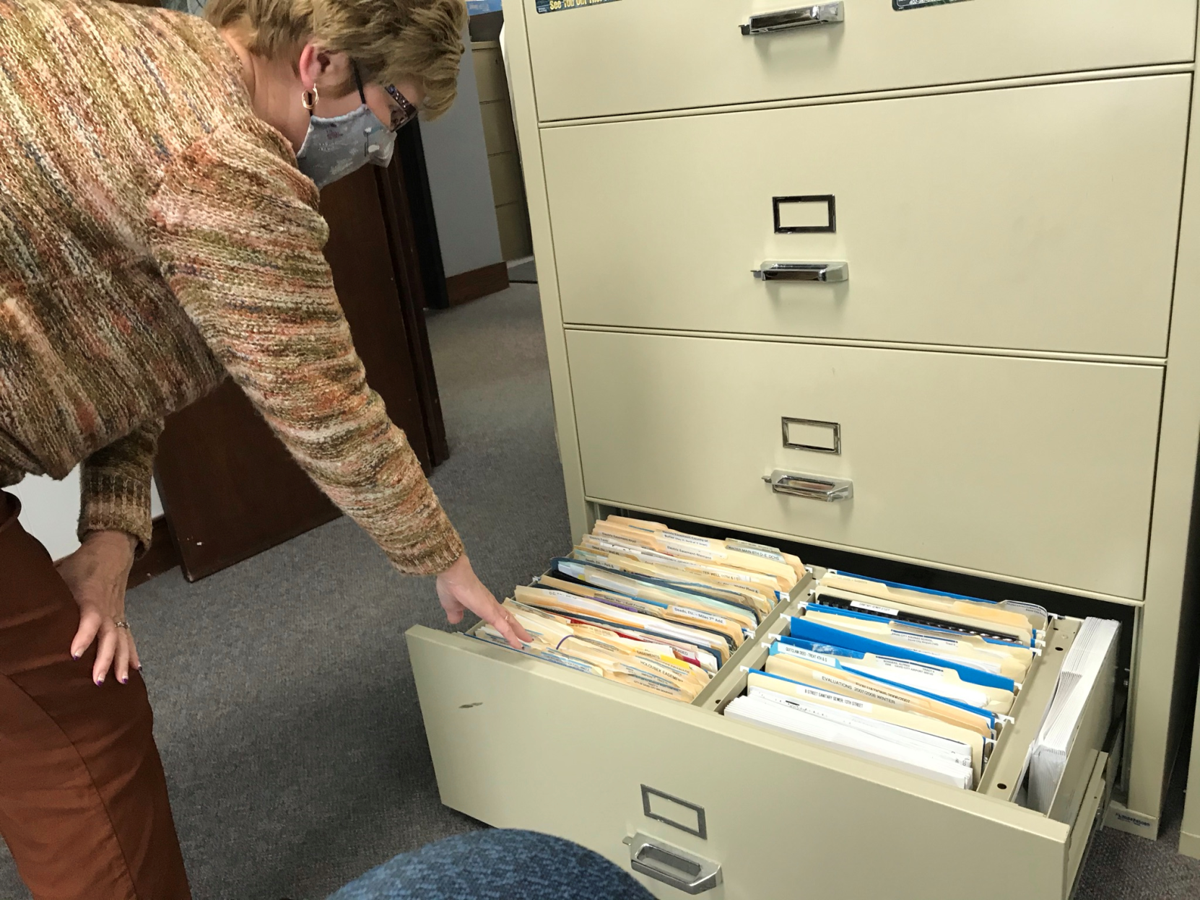 City Clerk Tami Compte said the city is running out of space to store hard copies of city records.