John Klosterman, 85, has been a pillar of the David City community for many years.

His father and great uncle immigrated to the David City area from Germany in the late 1800s and early 1900s, where they raised grain and cattle and were heavily involved in the local banking industry.

The family's involvement in the cattle industry and banking community would be important in John's life, but not until he was nearing his thirties.

John was born and raised in David City and graduated high school in 1953. He studied math and physics at Doane University and, after graduating from there in 1958, he enlisted in the Navy.

"My mother was not too happy about that," John said.

He served in the Navy's Atlantic fleet for five years. For some of that time, he was on a ship that was part of President Dwight Eisenhower's People to People program, designed to facilitate cultural exchange between United States citizens and people in different countries around the world.

John experienced many different cultures during that time and was instilled with leadership skills that have served him well since.

"He's not much of a follower," Beth Klosterman, John's wife, said.

John and Beth married in 1959 and lived on the East Coast while John was in the Navy. But, John's priorities had shifted by the time he was rounding out his fifth year of service.

"I had a wife and infant twins and my wife and I had seen, on a daily basis, what the Navy did to married life," John said.

John had joined as a young officer during a time when the Navy was short on young officers, though, and his superiors didn't let him go easily. He was offered positions in Rome and Hawaii, but John was adamant about returning to Nebraska. As soon as he and Beth did so, they became involved in the local community, something they both strongly believe is important.

"If you don't contribute, the town is not going to make it," John said.

A complete list outlining John's involvement in various organizations is too long to include here, but suffice to say he was also active in the banking scene.

By far his proudest achievement, though, has been the success of the Butler County Health Care Center (BCHCC).

Around 1970, John got together with about a half dozen other community members and began hatching a plan to improve the health care system in David City.

"Of course, that was the kind of thing I really went for," John said. "(We) started working to get a bond issue passed that would finance a new hospital. When the vote came down -- and I sweated that one out -- we lost two precincts in the county."

The rest of the county carried the bond issue, and the county board immediately put John on the hospital board.

"And he was immediately elected president, where he stayed for another 40 years," Beth said. "...I remember the night they were sitting around and decided the future of health care was going to be health maintenance."

A wellness center was established in the area where the BCHCC is currently located. The wellness center quickly took off, and the hospital's development snowballed from there.

"The doctor's office was downtown and they decided it would be more efficient if they were right there together. … So they built the clinic on," Beth said. "They … expanded the wellness center and moved physical therapy down there and expanded that and the latest thing has been the children's section of the physical therapy facility, which is just a dream."

Beth said the BCHCC was -- and still is -- John's baby. John agreed.

"We ended up with the best small town rural hospital in Nebraska," John said.

The need for foster families is always present, but Nanette Simmons said the COVID-19 pandemic has presented new challenges for Nebraska's fos… 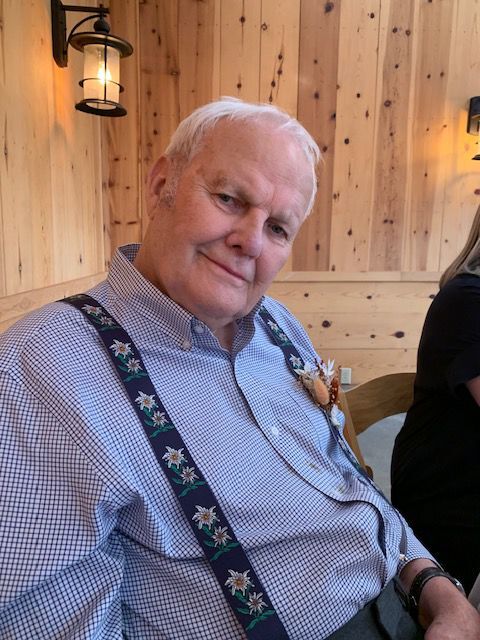 John Klosterman smiles for a photo. John's family has lived in the David City area for more than a century, and he has been an important and active community member for nearly half of that time. 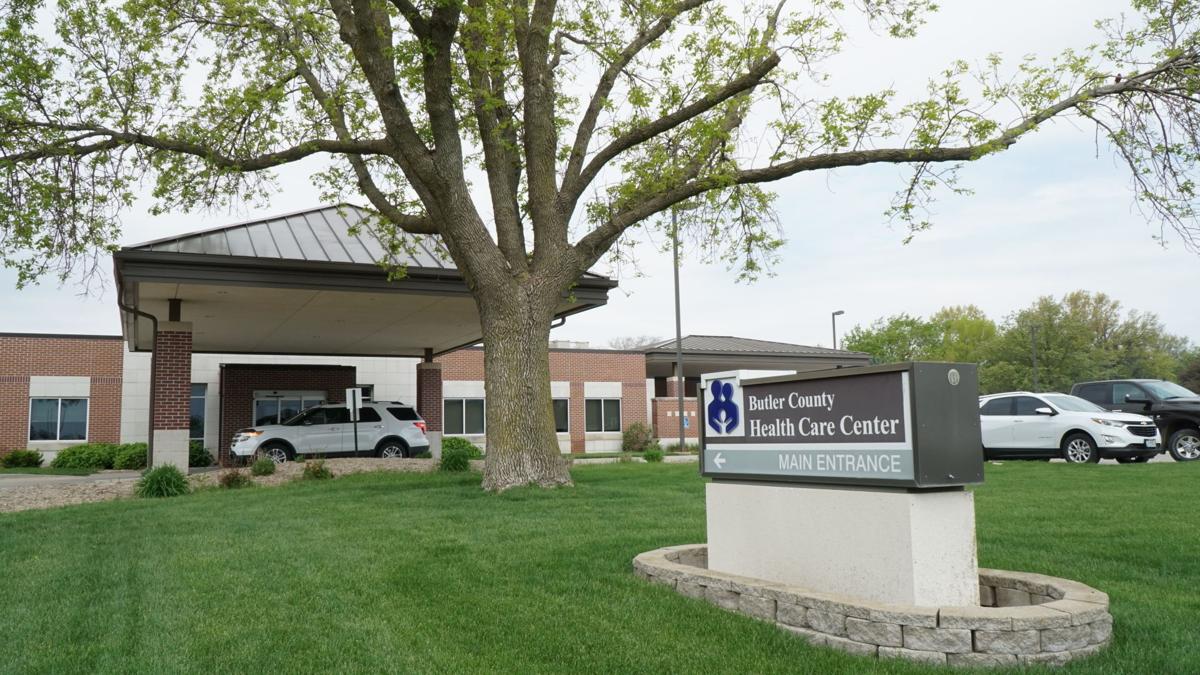 A car waits at the front entrance to the Butler County Health Care Center (BCHCC) 372 S. Ninth St. in David City. John Klosterman helped get a bond issue passed that led to the development of the BCHCC and he stayed on the hospital board for several decades. 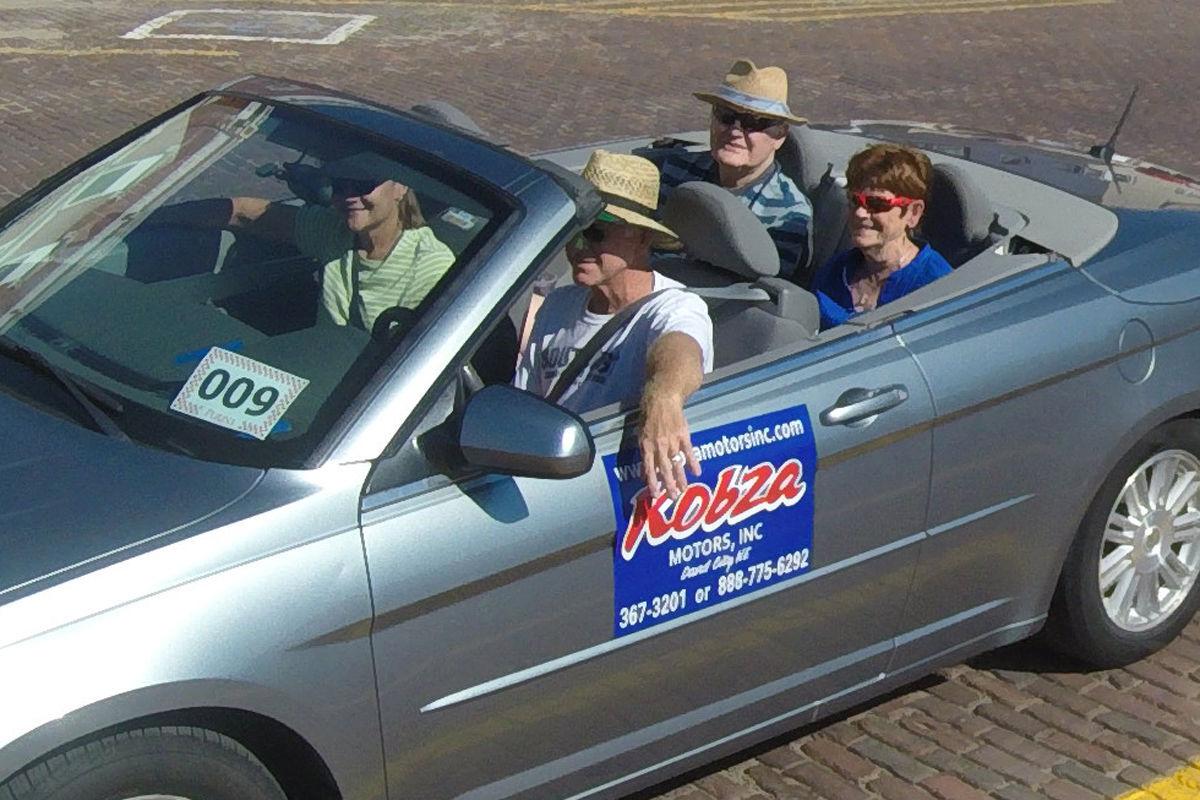 John and Beth Klosterman sit in the back seat of a car in the 2016 Butler County Fair parade, in which they served as Grand Marshals. John and Beth have been active in the local community for more nearly 50 years. In 2016, they wrote: "The efforts we have put into projects in this community and state have been a pleasure and we have both experienced a great deal of satisfaction from helping things move forward. This is a great county and town. We both grew up here and raised our family here, so we have always felt that we owed it to the community to contribute to it's progress for the future."