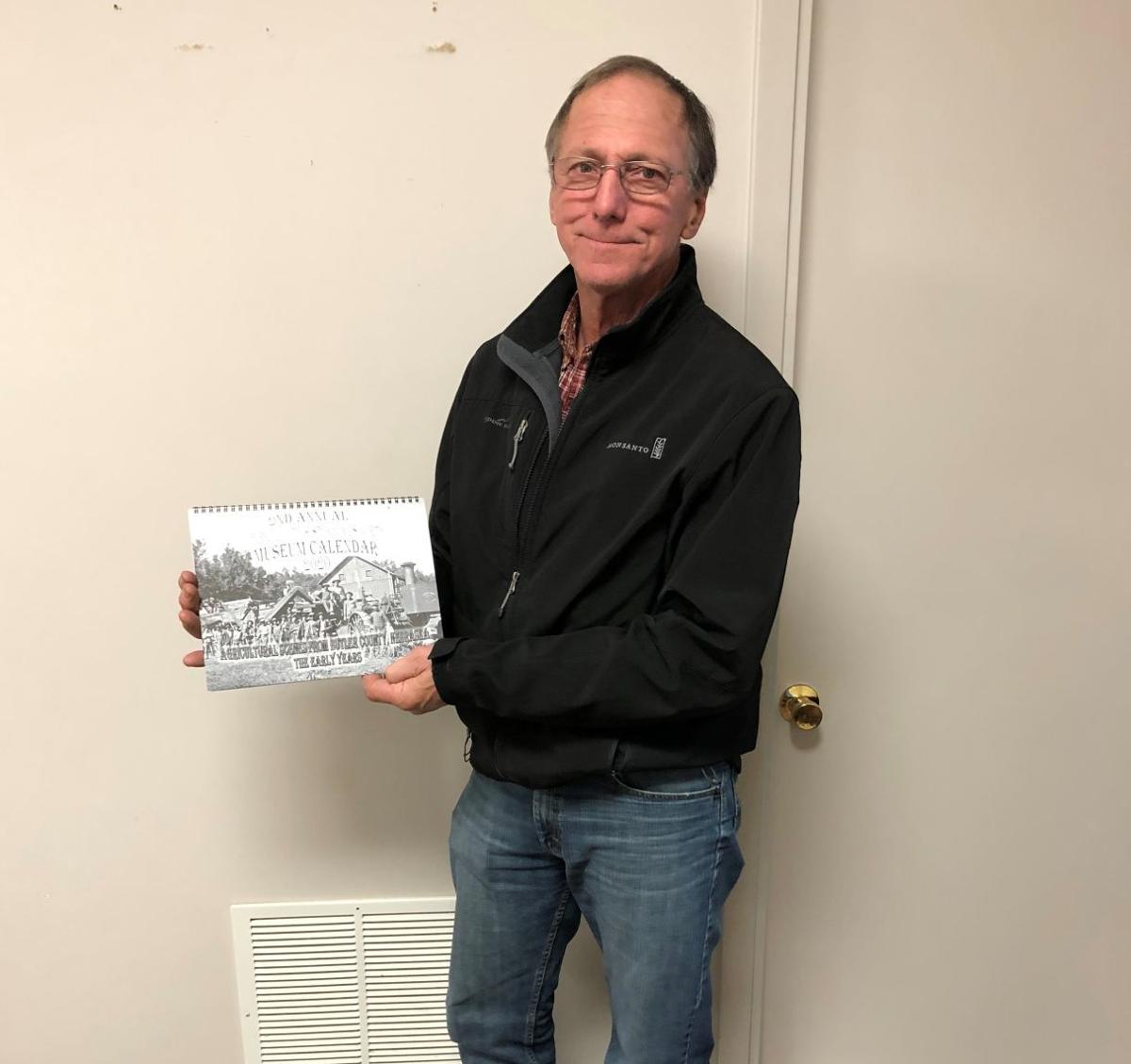 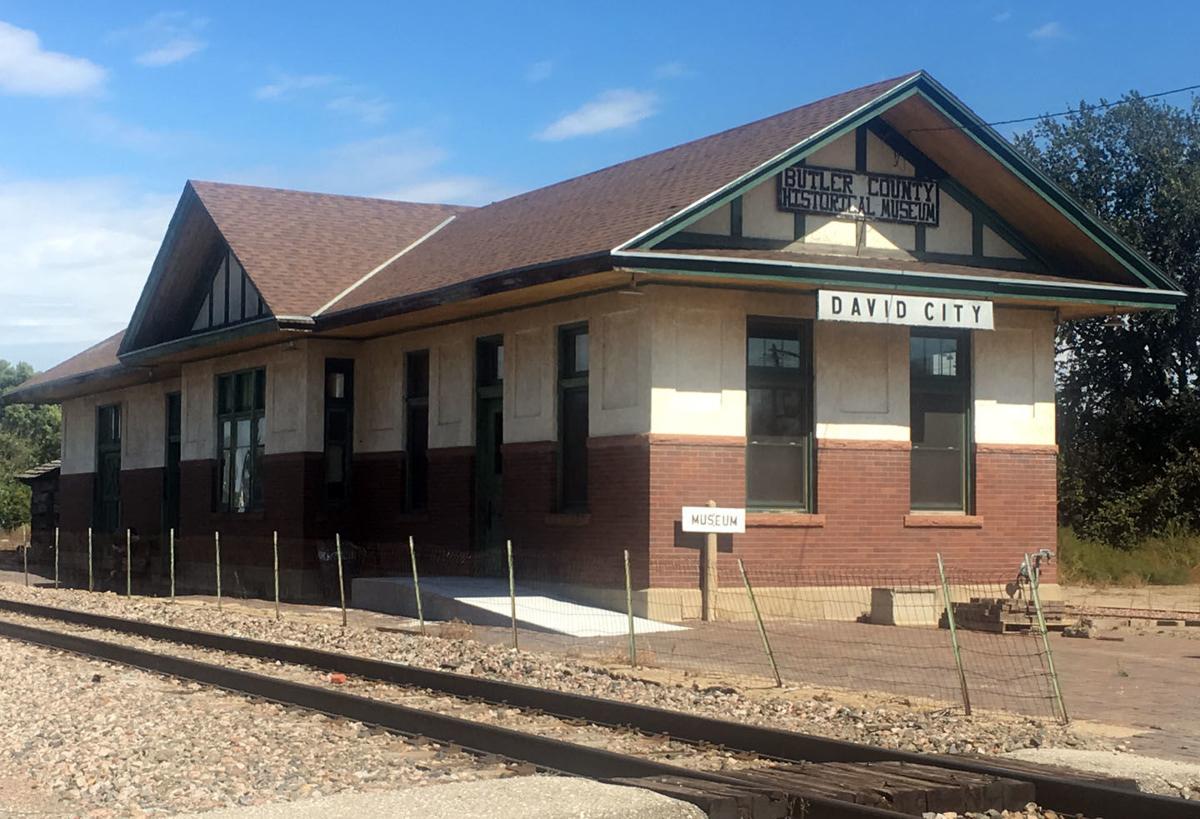 It’s getting to be that time of year again where people start purchasing gifts for those most important in their lives. In Butler County, area residents may want to consider adding some local history into their holiday shopping plans.

To get copies of the calendar, all one has to do is make a $15 donation (they're available at a variety of stores in David City and throughout Butler County).There are 14 featured months and all of these months will have pictures, dating as far back as the 1890s, of the agricultural scene in Butler County. Some of the pages will include old articles from The Banner-Press.

Those looking to purchase calendars for people living outside of Butler County can do so by contacting the museum and purchasing via phone at 402-367-4627. From there, the entire purchase will cost $17 ($2 is added for shipping expenses).

Museum Treasurer Greg Fiala said that this year’s calendar is great historic representation of what the area has done in terms of farming and agriculture, and that the calendar will allow young people to learn about their county’s history.

The Butler County Museum has been around there since the 1970s and its representatives are constantly looking for new, educational pieces that can be added inside of its walls.

According to Fiala, the Butler County Historical Society has been trying to make upgrades to the museum for several years. Three years ago, the museum was able to get 12 windows replaced with new ones thanks to donations from local residents.

Museum Secretary Jacque Masek said that she is looking forward to people being able to peruse through another edition of the calendar, which for many, has become something they look forward to around this time of year.

Masek’s role with the museum - other than her secretary duties - has been to work extra days on weekends over the summer to ensure the museum’s doors are able to stay open.

She also said that last year, about a third of the sales that were made from the calendar came from out-of-towners making purchases.

She expects sales for this year’s calendar to be no different than last year and said she believes that there will be plenty sold throughout this holiday season.

“People love it because it gives them a little bit of history about some of the things that have gone on in Butler County, and that’s what it is for, (to) promote the Butler County Historical Society,” Masek said.

Funds generated from the calendar fundraiser will go to help make improvements and keep upkeep on the Butler County Museum.

David Becker is a reporter for The Banner-Press. Reach him via email at david.becker@lee.net.

Board of Supervisors Districts 4 & 6 incumbents lose in primary

Following the primary election held May 12, Butler County area candidates spoke to The Banner-Press about their next steps.

Having defeated incumbent Greg Janak in the primary election May 12, Ryan Svoboda will be the only listed candidate on the November ballot for…