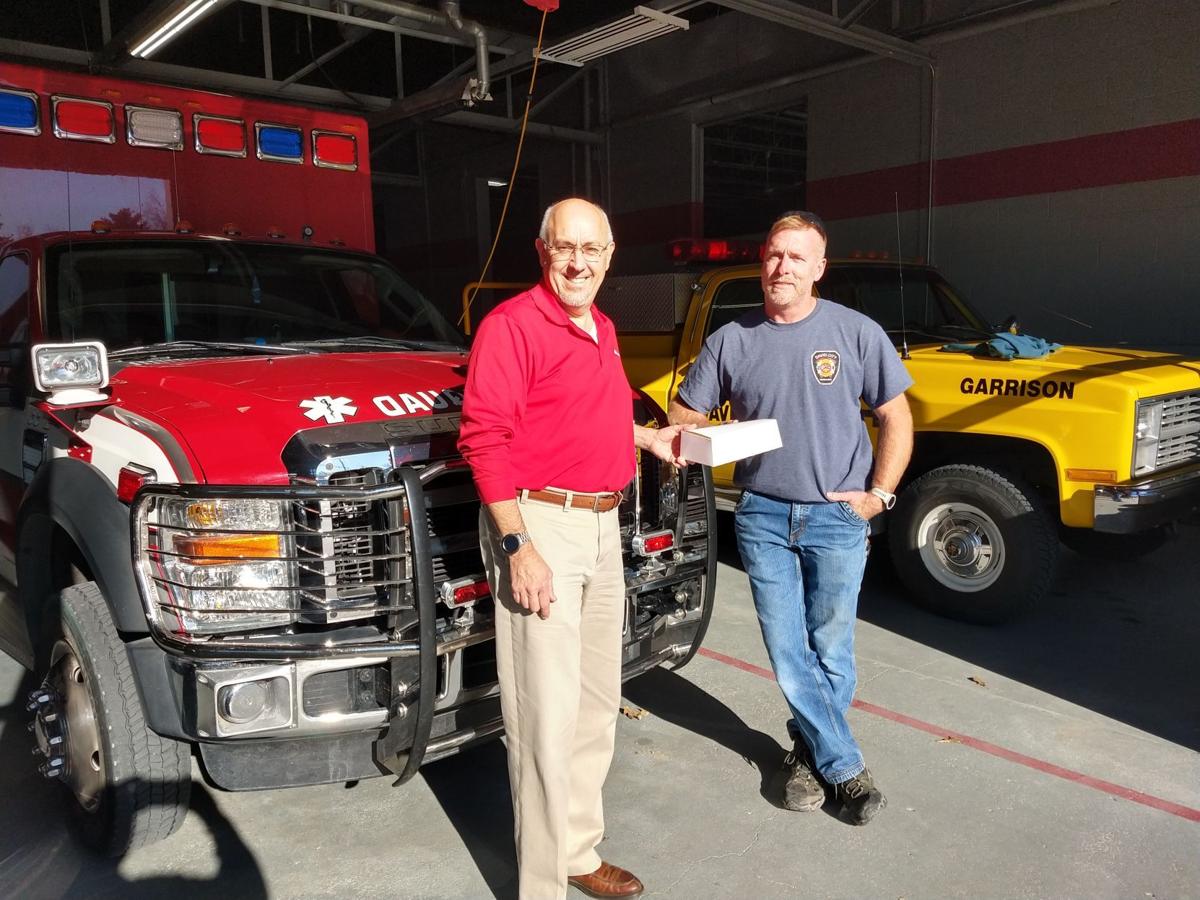 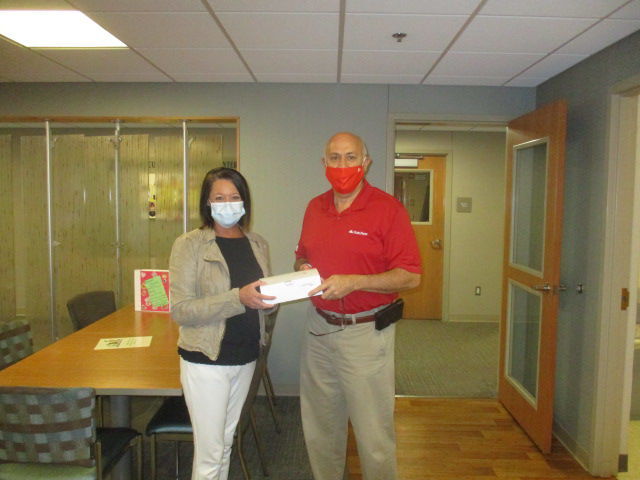 To recognize all that first responders do in the community, State Farm in David City provided boxed meals for local frontline workers.

Owner/agent Chas Eberle said that in 2020, State Farm offered matching grants up to $500 for agents to use to benefit heroes in the community.

“In a couple (of) meetings, we just decided that first responders were probably some good ones to target,” Eberle said.

“We ended up doing two instead of one; the fire department and the (sheriff’s) department kind of meet together once a month, they have a Monday night meeting at the beginning of every month,” Eberle said.

As for the hospital, State Farm picked a day to come in and hand out the boxed meal.

“Instead of having their lunchroom make lunch, we supplied it through Northside (Café) which is a gas station/restaurant; they do catering on the side,” Eberle said. “(We) had them make boxed lunches for the two separate (events).”

The meals for first responders were handed out last summer. Butler County Health Care Center workers received their meals in the fall.

“Just because they do so much work and they are a hero, I think,” Eberle said. “You never hear about all they do and all they go through. They’re kind of unrecognized, especially during all this COVID. They’re getting twice as much to put up with … all of those workers deserve a little recognition from the community.”

David City Public Schools: One semester down, one to go

David City Public Schools made it through the fall 2020-2021 semester with in-person learning in the middle of a global pandemic.

Welcoming 2021: In with the good, out with the bad

COVID-19 insinuated itself into every aspect of 2020, but the residents of Butler County and David City have persevered in the face of the glo…