Several people have already shown interest in filling the currently-vacant Ward 2 seat on the City Council of David City.

Former City Council of David City President and Ward 2 Member Kevin Hotovy resigned from the council on April 14 after moving out of his ward, leaving a council seat empty.

The process for filling a vacancy on the Council starts with people submitting applications and resumes to Mayor Alan Zavodny, who takes a look at the candidates and recommends one to the council. The council then must vote to approve or deny them.

Any registered voter living in Ward 2 is eligible for the position. Ward 2 takes up the southeastern portion of David City. It encompasses much of the city south of the railroad tracks and east of Nebraska Highway 15.

"A couple people have inquired," Zavodny said. "I would expect that we'll have several and we'll shut (applications) off here fairly soon."

Zavodny said he plans to ask candidates about their ideas, what they want to see accomplished and how they plan to approach the job.

Zavodny added that he has been encouraged to see people show interest and that some would be new faces on the council while others have served previously. 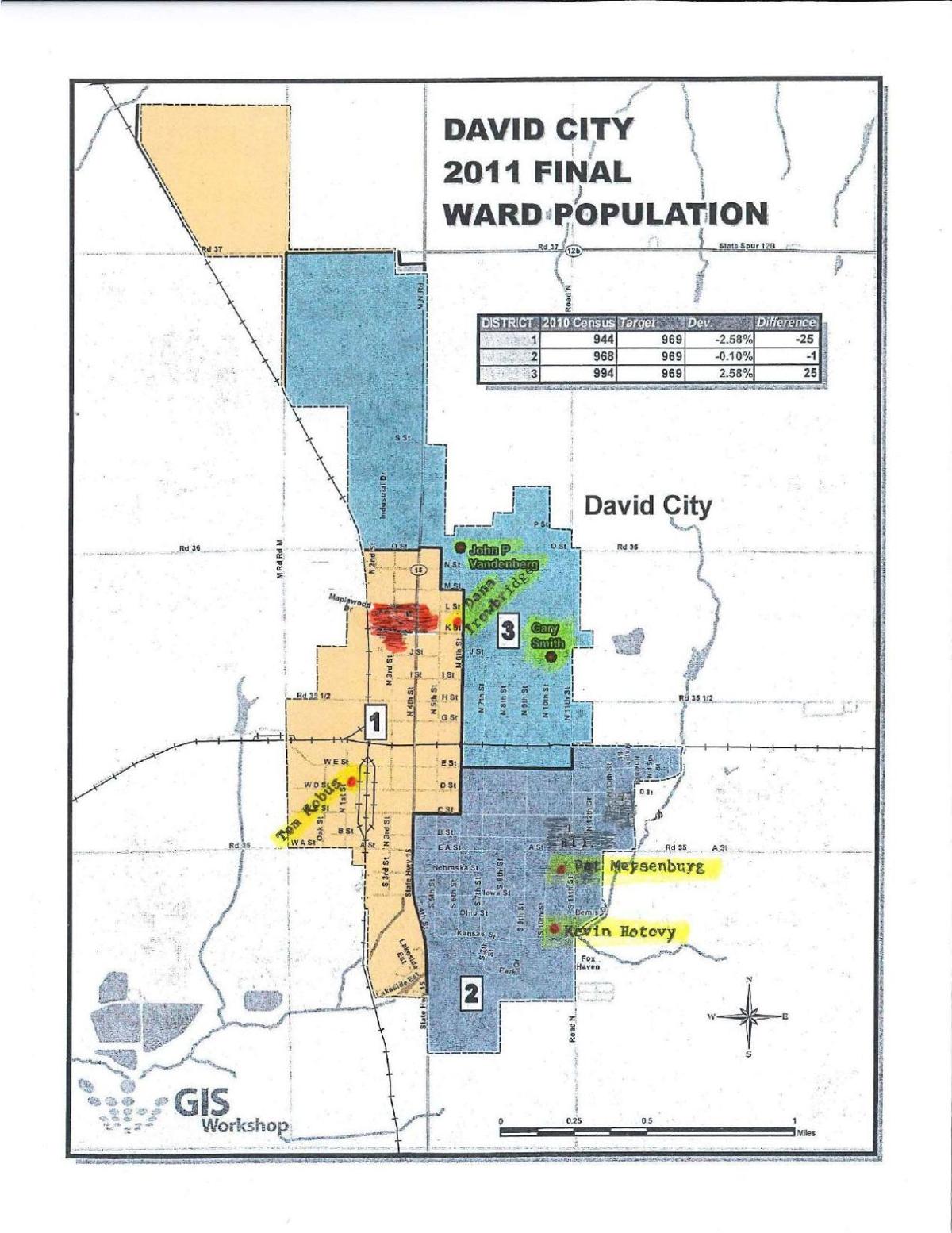 At the April 14 Council meeting at which Hotovy resigned, the Council voted Ward 1 Member Tom Kobus its new president.

Before his departure, Hotovy served with Kobus on the Council's Water Plant Update and Airport Planning Firm Selection committees.

The Airport Planning Firm Selection Committee was concerned with recommending a firm to install a new, more efficient fuel system at the airport. In March, the Council decided to go with the Acterra Group out of Iowa for an estimated $223,000.

Meanwhile, the Water Plant Update Committee was initially charged with recommending a course of action to the rest of the council regarding the David City water treatment plant. Earlier in the year, the Council proceeded based on the committee's recommendation to convert the plant to a reverse osmosis treatment process.

"Councilman Hotovy fulfilled the duties of those committees during his time on the council. And those committees are no longer needed — they've done what they (were created for)," City Administrator Clayton Keller said.

Overseeing the airport and water treatment plant projects as they continue will fall to the council as a whole, Keller said.

Whoever is selected will fill the remainder of Hotovy's term, which ends in 2022.

The Catholic school system in David City is adjusting its name. 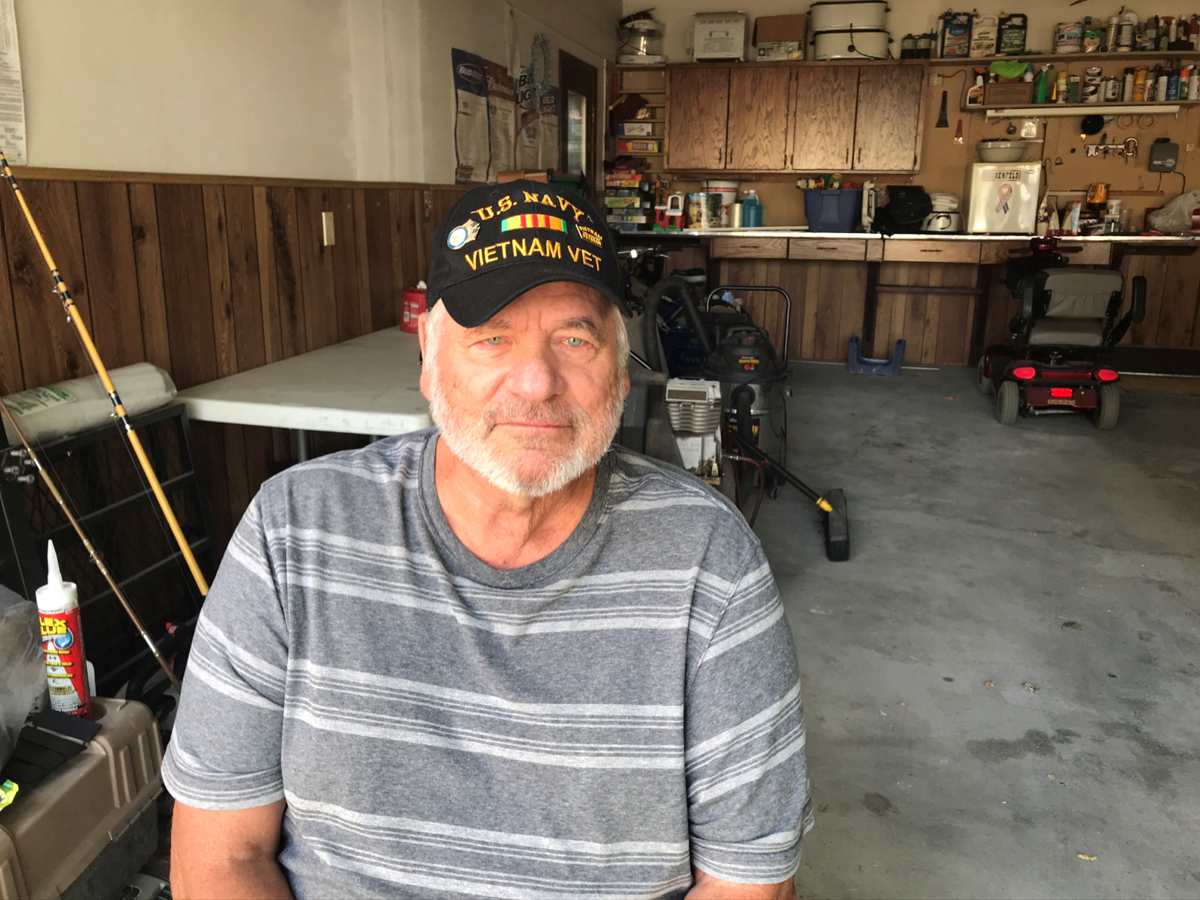 Tom Kobus poses for a photo at his home in David City in the morning on Sept. 25. 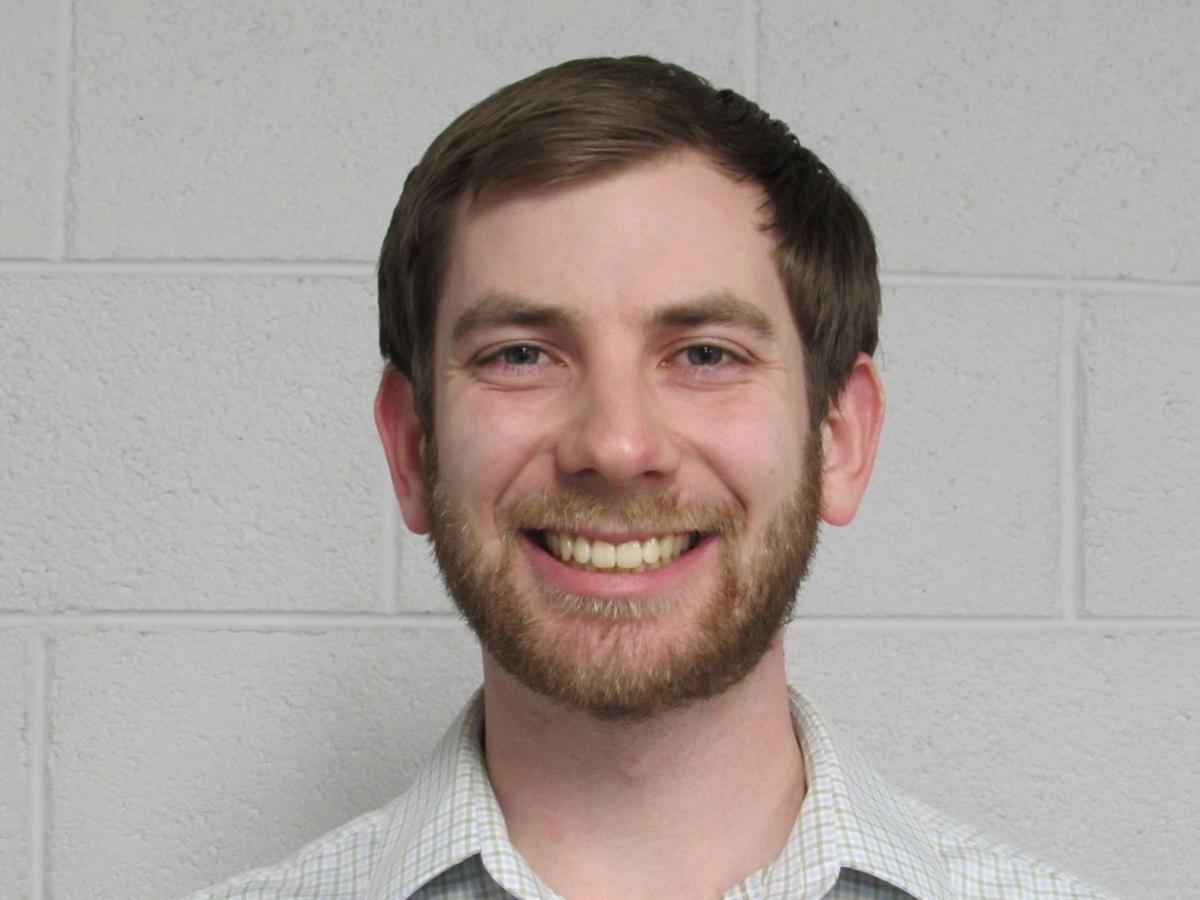