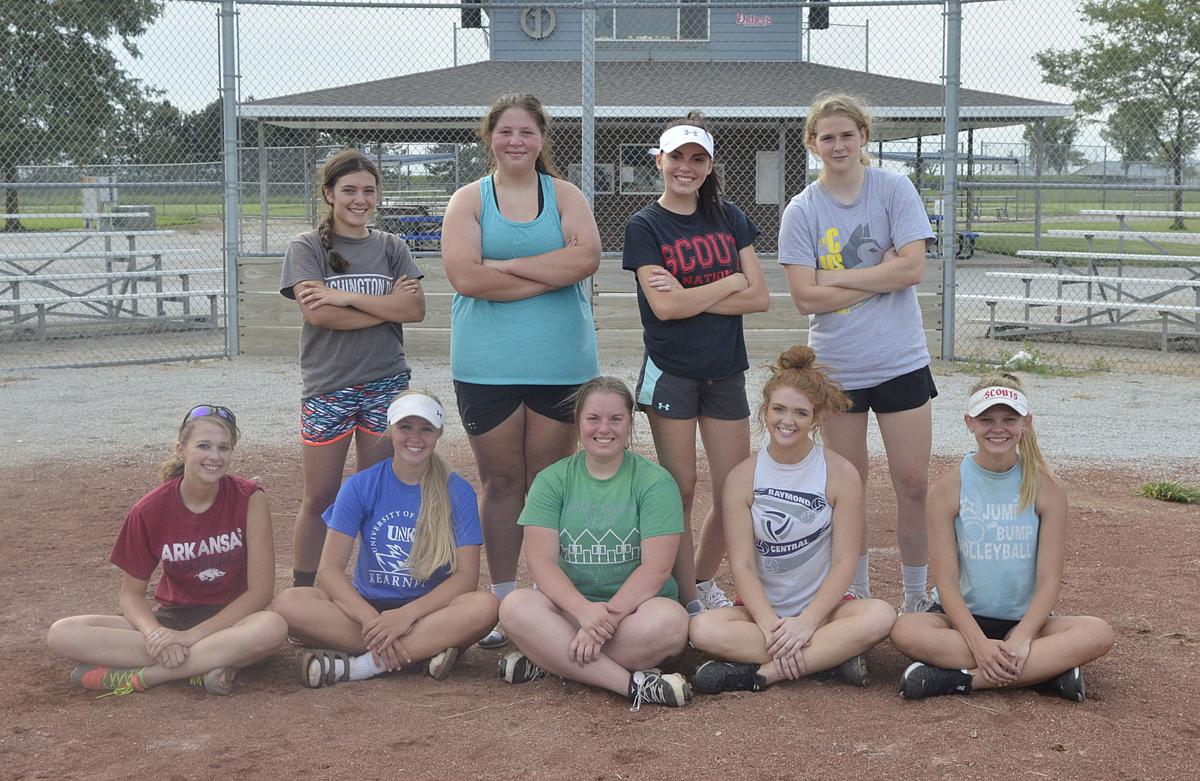 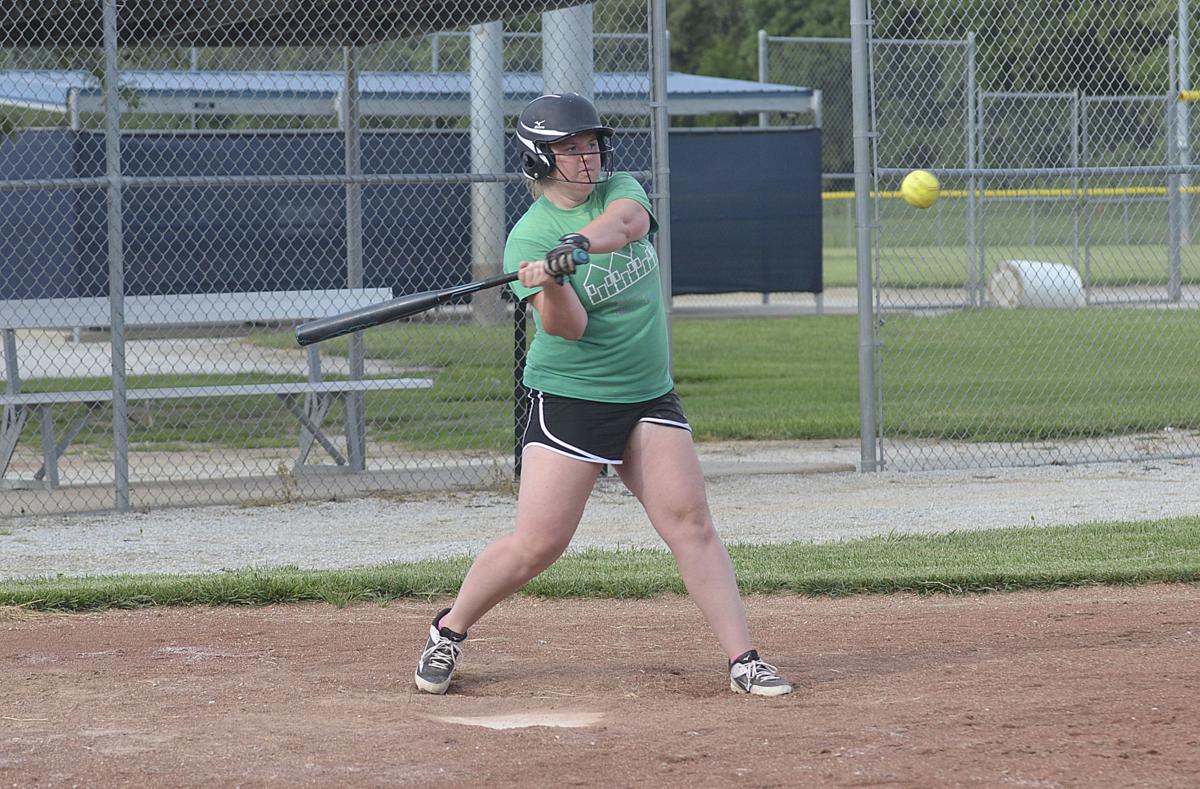 Blue River's Miranda Stearns takes a swing at a ball during batting practice on Aug. 13.

Blue River's Miranda Stearns takes a swing at a ball during batting practice on Aug. 13.

With 11 seniors on the squad, Blue River softball enters the season as one of the most experienced squads in Class B.

The Panthers will rely on that experience, hoping to improve from last year when the team went 9-18.

"The softball field is one of my favorite places in the whole world to be," head coach Greg Jahde said after practice last week. "I spend a lot of time here in the summer, too. It’s kind of nice to be back in the routine, seeing the girls again and being together as team. It’s a fun feeling.

"If you’ve never coached before it’s tough to explain, but every coach would know exactly what I’m talking about as far as being with the team. It’s been fun being out here so far."

While the Panthers return a load of experience, there are some new players that will fit into the mix as well. Jahde is still trying to figure out how to make all the pieces of the puzzle fit together.

"We have a mix of some girls coming back that have quite a bit of experience and then they’ll mix in with some girls that have very little experience if any at all," he said. "It’s kind of unique, which then means you have some holes that you have to figure out.

"We’re only in Day 2 so we’re still just kind of observing a little bit and working on some fundamentals and trying to picture who’s going to fit where. We certainly aren’t at that point yet."

While Blue River is a co-op between David City, East Butler and Shelby-Rising City, there's never been any trouble bringing girls from different schools together and finding chemistry.

"We’ve been doing pretty good so far," said senior pitcher Aspyn Harrison. "It’s hard with three schools combined, but we’ve never had an issue getting along. We’ve never had drama issues or anything like that and we’re already working together as a team, like we’ve known each other for years."

Most years, Jahde said he comes into the season optimistic about the offensive potential of his year, but this year said pitchers like Harrison and Allie Neujahr make him feel positive about his pitching staff.

"I think the pitching is going to be the least of my concerns," he said. "I’m not saying they’re going to go out there and overpower people, but I’m confident they’re going to throw strikes and not give up free passes. That’s not a big concern of mine.

"Year’s past I’ve always been content that we’ll probably be able to put up runs and not sure what we’re going to do defensively. I think those roles are a little reversed this year. I feel a little more confident defensively and kind of left wondering where some of our runs might come from. Each year presents a new challenge, and that’s what makes it fun."

With the first games taking place on Thursday at David City, Blue River has had little time to prepare.

"We have some question marks," Jahde said. "We have very few practices available to us to be able to figure out some of those question marks before the first game. Usually have eight or nine practice until it’s go time, and that’s all if weather cooperates. It’s Nebraska so you never know with the weather."

The seniors hope to ease the transition, by stepping up into leadership roles.

"(Being a senior is) definitely a lot more pressure, because I’m trying to go play college softball," Harrison said. "It’s overwhelming, because it doesn’t feel like it’s my senior year. I’m not ready for it to be over, that’s for sure. He’s a good coach and he makes it really fun.

"We didn’t have a ton of seniors, but we lost seniors that were in really important spots. Now we’re looking at freshman and newcomers who are going to fill those spots and be strong players and be leaders and step up."

Jahde is already seeing the 11 seniors help with the younger and less experienced players.

"I’ve seen the leadership from some of those girls that have the experience," Jahde said. "They’re always really positive with each other, cheering each other on, especially the more experienced girls that know some of these girls that haven’t played a lot of softball. Anytime they do something good, they’re there cheering them on and encouraging them, which is awesome to see."

Blue River is setting the bar high for itself and hoping to make a postseason run.

"I really want to make it to state," Harrison said. "It’s my senior year and I haven’t done it yet. That would be really exciting for me. This team is like a family to me and I love playing with them. There’s no better feeling than being with these girls."

We can deliver obituaries to your email. Sign up here.

What type of Halloween candy are you?