Colin Wingard and Korbe Urkoski led SOS in both wins with strong pitching performances. On Sunday against Millard, the duo each recorded two hits with Wingard driving in three runs.

The Rebels hosted Yutan Tuesday before road contests at Twin River on Friday and BDS Saturday.

Millard 15, SOS 11 (Sunday): It was 5-5 after two innings Sunday, but Millard continued to take advantage of mistakes and scored eight unanswered runs.

SOS 10, Lincoln Lutheran 8 (Saturday): The Rebels' six-run second catapulted them to victory. Hoatson was one of four players with two hits that included one driven in and one scored.

Belt reached base in all three at-bats with a single and two walks. Isaac Whitmore was 1 for 2 with a run scored.

SOS 3, L-WW 2 (Friday): Urkoski's strong start and RBI singles by Shayden Lundstrom and Wyatt Urban in the fifth propelled the Rebels to victory.

Urkoski threw six innings while allowing two runs on five hits. He walked three hitters and struck out eight. Urban finished the game 2 for 3 and had an RBI single in the first to open the scoring.

Twin River 8, SOS 2 (June 15): All of Twin River's damage came in the second inning. The Titans finished the game with six hits.

Whitmore started the game and threw 1 and 2/3 innings. He allowed three runs on two hits with four strikeouts and four walks.

SOS mustered just four hits in the game. Pierce Branting tripled in the seventh and scored on an RBI single by Urkoski. Lundstrom opened the scoring in the fourth on a solo home run.

Lavicky, Kracl pitch and hit Lakeview to a perfect week

The David City Post #125 Juniors completed the busiest stretch of the schedule thus far in a six-game set that included doubleheaders June 20,…

The Shelby-Osceola-Stromsburg W. Wolfe Post 91 Rebels Juniors picked up a sixth win of the season on June 15 against Twin River. The Juniors f… 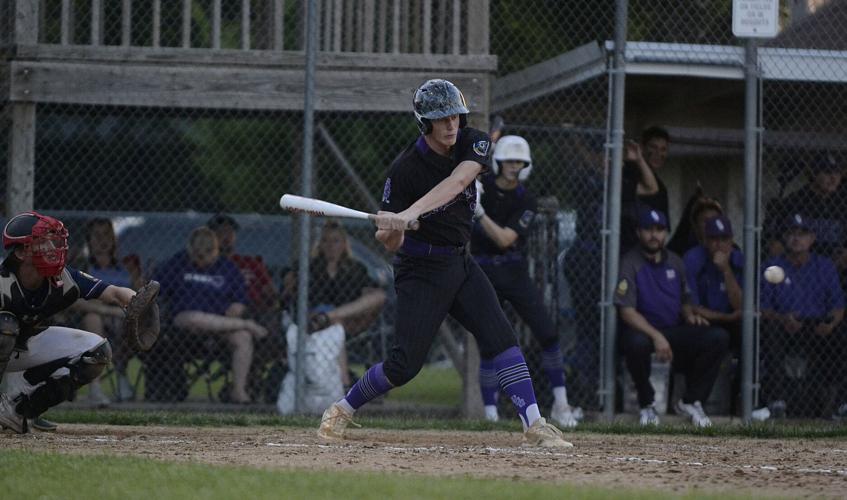 Seniors hitter Wyatt Urban swings at a pitch on June 10 in Shelby. Urban drove in two runs in a 3-2 win Friday against Louisville-Weeping Water. 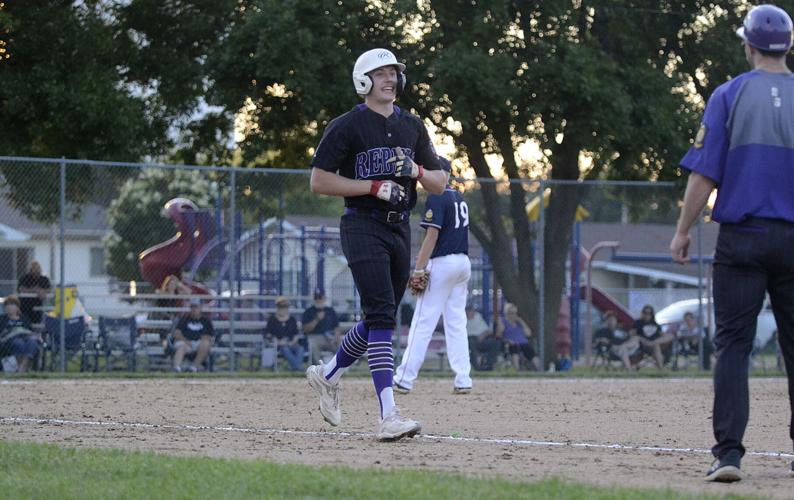 SOS left fielder Colin Wingard jogs to first base after drawing a walk on June 10 in Shelby. Wingard earned a win on the mound Saturday and recorded three RBIs on Sunday. 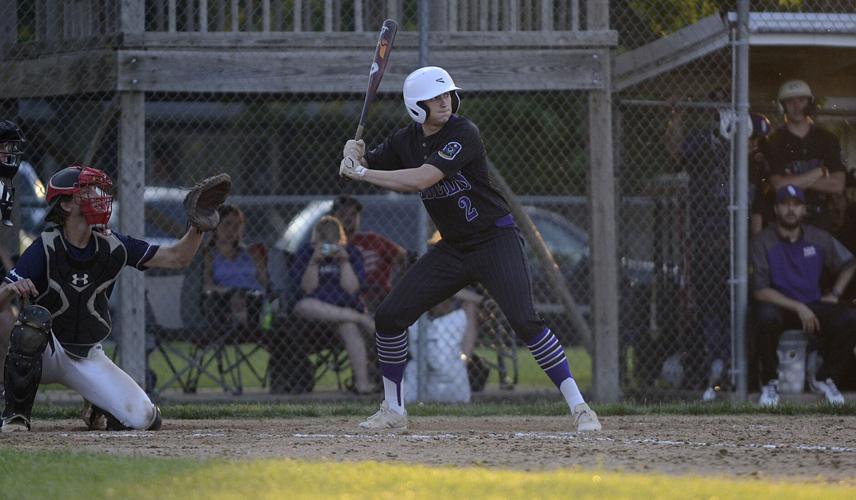 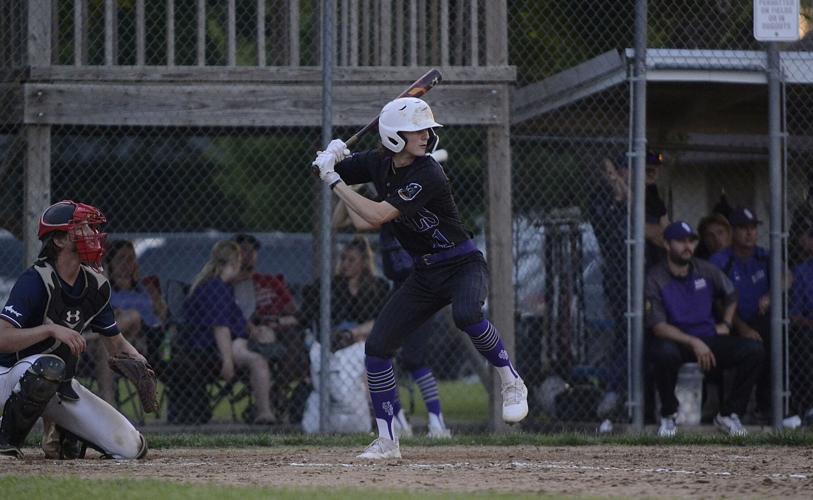