It was a year of opportunity for David City football. With just seven seniors on the roster, youngsters were given the opportunity to make a name for themselves.

That always includes starts and stops, ups and downs, moments of brilliance and others that make for head scratchers. In the long run perhaps it was just what the Scouts needed for the future. They went 1-8 and finished below .500 for the 10th straight season.

"I thought the younger guys got a lot of opportunity to get reps and everything, so that was the benefit of how our season went," Scouts head coach Robert Evans said. "A lot of underclassmen got to see some valuable varsity time."

After it defeated Twin River in the opener 22-6, David City dropped the final eight games of the season and was outscored 293-28.

The Scouts struggled offensively, scoring fewer than 10 points in seven of the final eight games and averaging just 73.8 yards.

Senior Seth Golden started at quarterback for the first time. He was replaced by freshman Reese Svoboda for the final two games with an eye toward next year.

"I thought (Svoboda) did a nice job of leading the team the last two games," Evans said. "As a freshman, he did exactly what I asked him to do, so I was very pleased with it."

A player who emerged and caught the eyes of the coaching staff was offensive and defensive lineman Barrett Andel. Andel was second with 54 tackles to go with two fumble recoveries and an interception. He was the named all-district while Daro and Caden Denker earned honorable mention.

"We moved (Andel) to the line. He was the anchor and he was very consistent all year for us, in practice, in games. I was very impressed with him stepping into a new role this year," Evans said. "He was our strong side backer, so he sees a lot of action on play action pass and he gets a lot of runs at him. He was just consistent in his technique and his assignments. He just did an outstanding job on both sides of the ball. A lot of the coaches, we noticed that."

The Scouts played stiff competition that included 8-3 Aquinas Catholic, state qualifier Oakland-Craig and Fremont Bergan. Bergan was in the Class C-2 title game on Tuesday playing for a title for the second year in a row. None of those games were particularly competitive, but even so, facing the best can serve its own purpose win or lose.

Losing eight in a row can weigh on a team's psyche no matter how emotionally and mentally strong it may be. That was the case sometimes this fall. Evans and the staff are working at setting the example of emotional consistency and looking for players to follow suit.

"I didn't change anything. I still put in the work and the time and I showed those kids that it doesn't matter. I've still got to put in the time," he said. "We have to lead by example, so it was difficult at times, but they did an outstanding job of keeping morale up and all that."

Evans said David City struggled to gel as an offensive unit this season not only due to inexperience but injury and illness as well. In Week 4 that led to a forfeit against Hartington Cedar Catholic. Tre' Daro led the Scouts rushing attack with 155 yards and one touchdown. Ethan Underwood rushed for 101 yards and two touchdowns.

Defensively, David City allowed 33.2 points. Daro recorded a team-high 77 tackles and four fumble recoveries. Evans leaned on the unit because there was a greater number of returning starters.

"I felt at times we stepped up and stopped the ball and had success against the run" he said. "We did some good things in the pass. We were pretty young in the secondary, but overall, I would have liked to seen more from our defense."

The Scouts' roster consisted mostly of underclassmen including 10 freshmen and 11 sophomores. The juniors made up just five members of the roster, leaving a scenario where everyone will be growing up together. Evans said he believes the future is bright with the right mindset and commitment.

"We'll get 10 or more freshmen, so we start to get numbers and everything like that going," he said. "The more kids you have out helps with the program and helps build that competitive edge."

Sam Ficarro is a sports reporter with The Columbus Telegram. Reach him via email at DVDsports@lee.net.

Interceptions: Four players with one

For the second time this season, Aquinas Catholic went on the road to face Fremont Bergan. This time the two sides met for a spot in the NSAA … 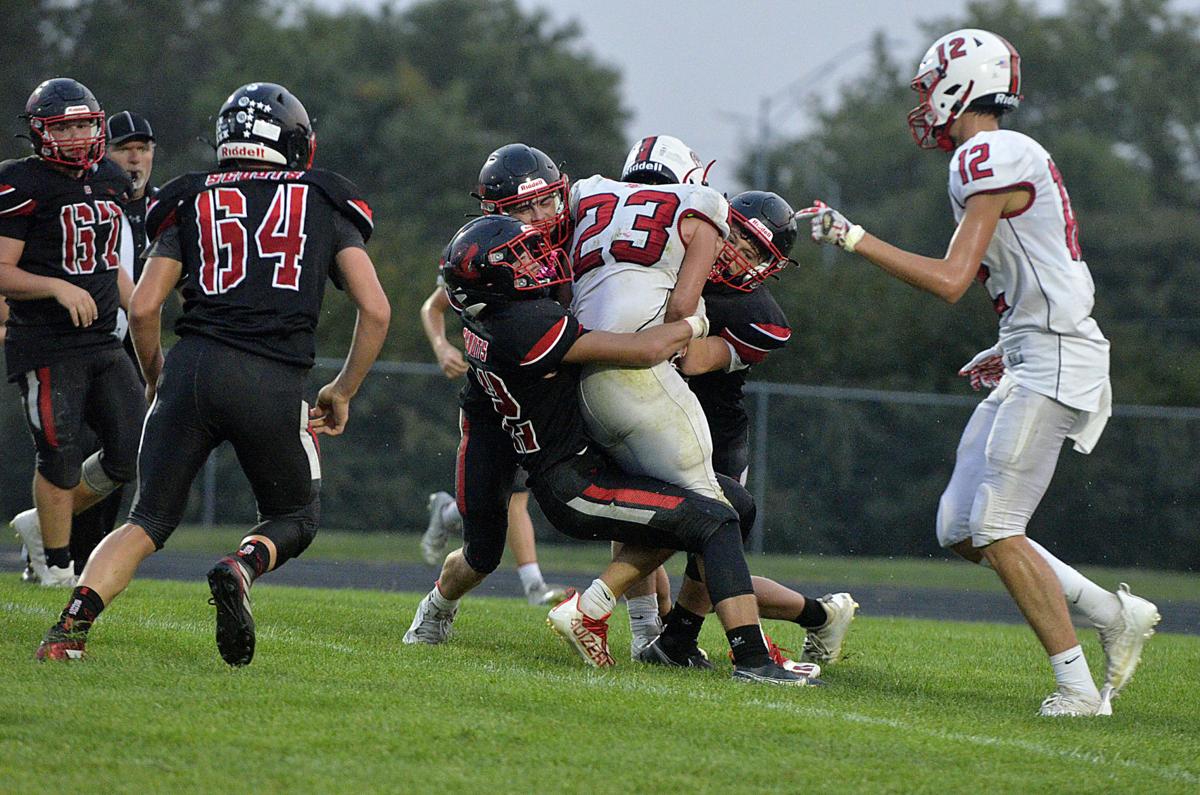 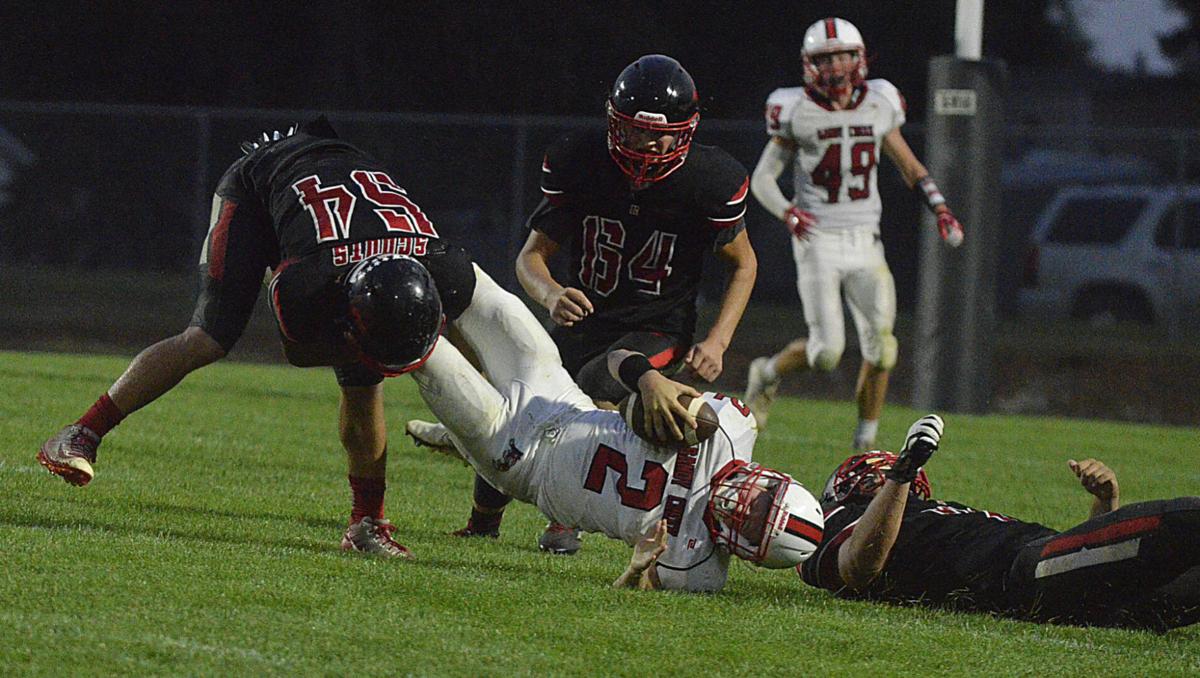