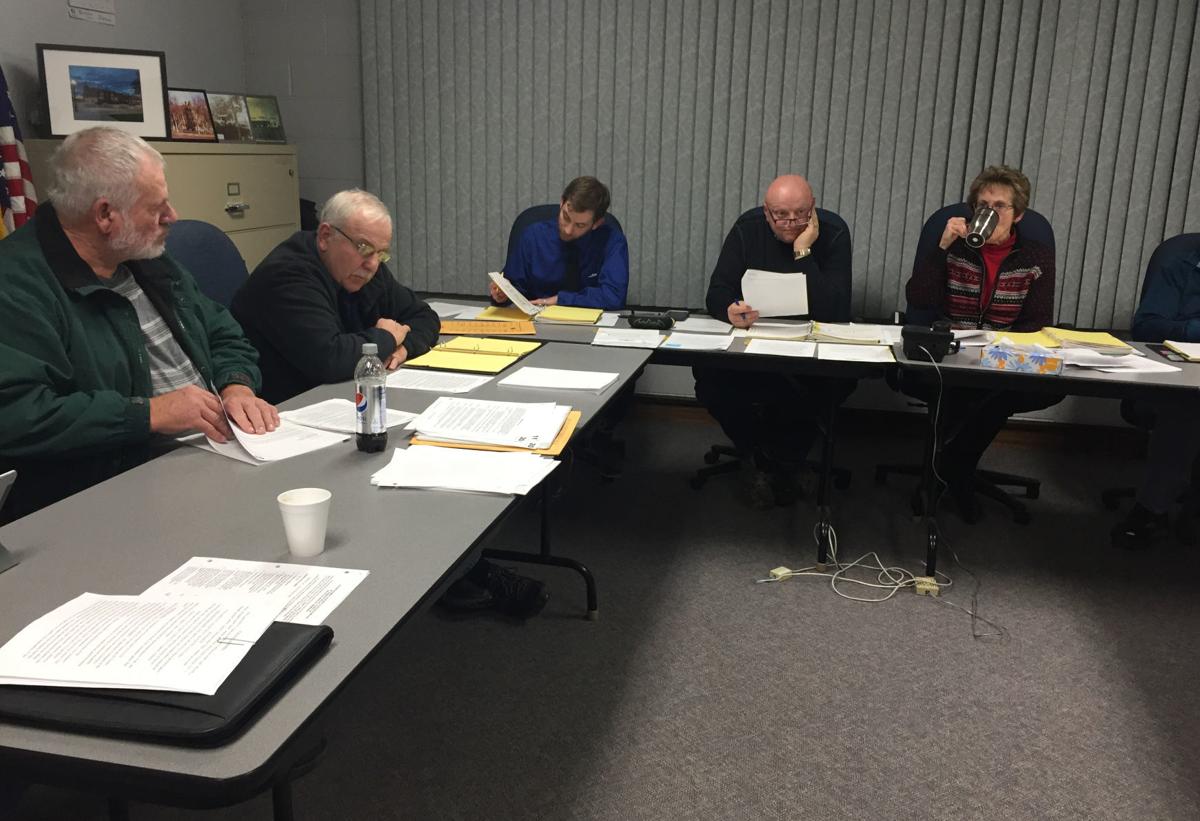 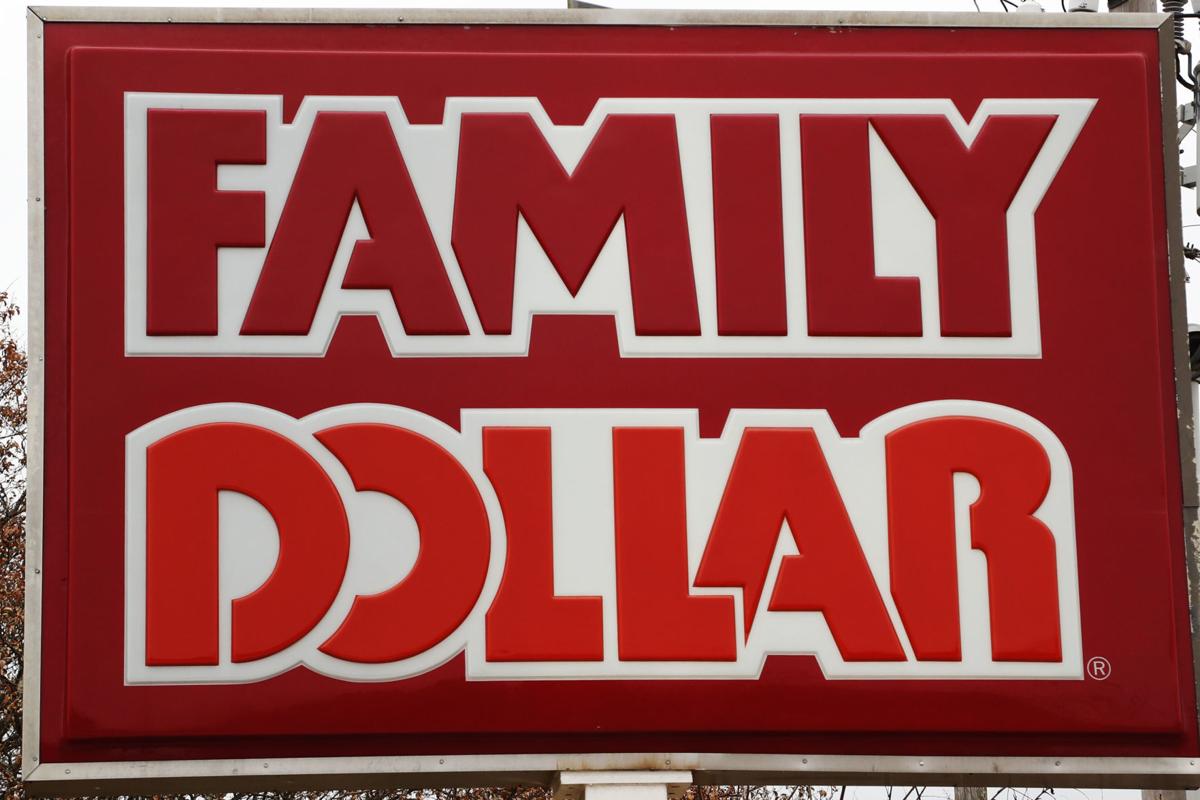 Family Dollar in David City is hoping to obtain a liquor license to sell beer, which has caused a debate in the David City area.

A proposed liquor license for the Family Dollar store at 1654 North 4th St. was sent back Feb. 12 to the Nebraska Liquor Control Commission by the David City City Council.

The board unanimously voted to send the proposed Class B license back due to the lack of information given by both proponents and opponents of the legislation. According to the store’s manager, Diane Warland, Family Dollar had asked its stores to begin the sale of beer. But, problems have emerged in the implementation of the directive, as Warland was not informed by a visit from the state fire marshal on Jan. 23 to check on the building’s security.

“I wasn’t aware that they were going to send the state fire marshal into the building,” Warland said. “I was on my way out of town when I got a phone call from my assistant saying that the state fire marshal was in there to approve our building to get a liquor license. When I called my district manager, he said he hadn’t heard anything about it and that he was going to check on it. Then, he quit, so now I don’t have a district manager.”

Some members of the community are said to be opposed to the new license because of the impact that it would have on other local alcohol distributors. The general gist of their complaint goes something like this: Family Dollar would be able to sell alcohol at a fraction of the price that was given to other stores. One local woman, Marianne Long, said that it wasn’t necessary for Family Dollar to sell beer considering the other locales in the area that can quench one’s thirst for fermented hops.

“They’re cramped and you can hardly walk through their aisles,” Long said. “Why would they want to sell beer when we have other stores doing it? I don’t think it’s necessary for them to do it. They’ve already run out a few of our other businesses that were selling things.”

David City Mayor Alan Zavodny said that the place of government was not to determine a winner or a loser in a business sense; rather, if a store like Family Dollar met the requirements for the liquor license, they should be allowed to have the opportunity to have one.

“If Southern 15 decided to come back into town and open a liquor store, would we be arguing against it for that?” Zavodny said. “We do have good businesses and they’re doing good stuff. I know we had issues when Casey’s was thinking about coming and other businesses say, ‘Don’t let them into town because they might pay more and take my employees.’ Those arguments really start to get muddled.”

Zavodny said that the city had to consider whether or not a company like Family Dollar meets the requirements to sell liquor and if it was a reasonable request. By the end, however, the city decided to put the final decision of whether or not their Family Dollar could sell beer in the hands of the NLCC. Council member Dana "Skip" Trowbridge said that he didn’t feel that the proper information had been given to them in order to make the proper decision.

Zach Roth is a reporter for The Banner-Press. Reach him via email at zachary.roth@lee.net.

Howells Football: The build to greatness

Howell's history as a football powerhouse is almost unequaled in Nebraska high school sports. Only one other program has won six straight stat…

Scott Stara: The legend in a legendary program

David City has had plenty of fantastic wrestlers shed blood, sweat and tears in the Scout wrestling room over the years.

A David City area farmer and caterer are among many experiencing struggles due to the COVID-19 meat shortage.

U.S. Sen. Ben Sasse visited Schuyler last Thursday and came away with a good understanding of what life is like for the small agriculture town…

Board of Supervisors Districts 4 & 6 incumbents lose in primary

Following the primary election held May 12, Butler County area candidates spoke to The Banner-Press about their next steps.

East Central District Health Department (ECDHD) is reporting the first death related to COVID-19 in its four-county jurisdiction. The deceased…

Family Dollar in David City is hoping to obtain a liquor license to sell beer, which has caused a debate in the David City area.