Class D-1 No. 10 Howells-Dodge struggled to score during Saturday's home game against Mead during a contest in which defense dictated the action.

"On a night where we struggled to find some offense, the defense really stepped up the effort, holding Mead to only 8 points in the first half," head coach Kevin Janta said. "We picked up our offensive output in the second half and after hitting some free throws down the stretch."

The Jaguars have now won eight in a row and will be looking for another victory against Tekamah-Herman on Friday.

Howells-Dodge is 4-1 against Mead since 2015 and have defeated the Raiders in each of the last four seasons.

His performance led the Patriots (6-5) to a 49-22 win over Pender (1-12). Hanel also scored five points. He is averaging nearly 10 rebounds and four blocks per game.

The win is the third in a row for Clarkson/Leigh - the longest winning streak of the season. The Patriots are 5-5 against the Pendragons since 2012.

Clarkson/Leigh will be on the road on Thursday at Twin River.

Peter Huguenin is a sports reporter for the Schuyler Sun. Reach him via email at SCHSports@lee.net

Class D-1 No. 10 Howells-Dodge (12-4) entered the Lincoln Journal Star ratings after winning its 11th straight game on Saturday at Pender (1-15). 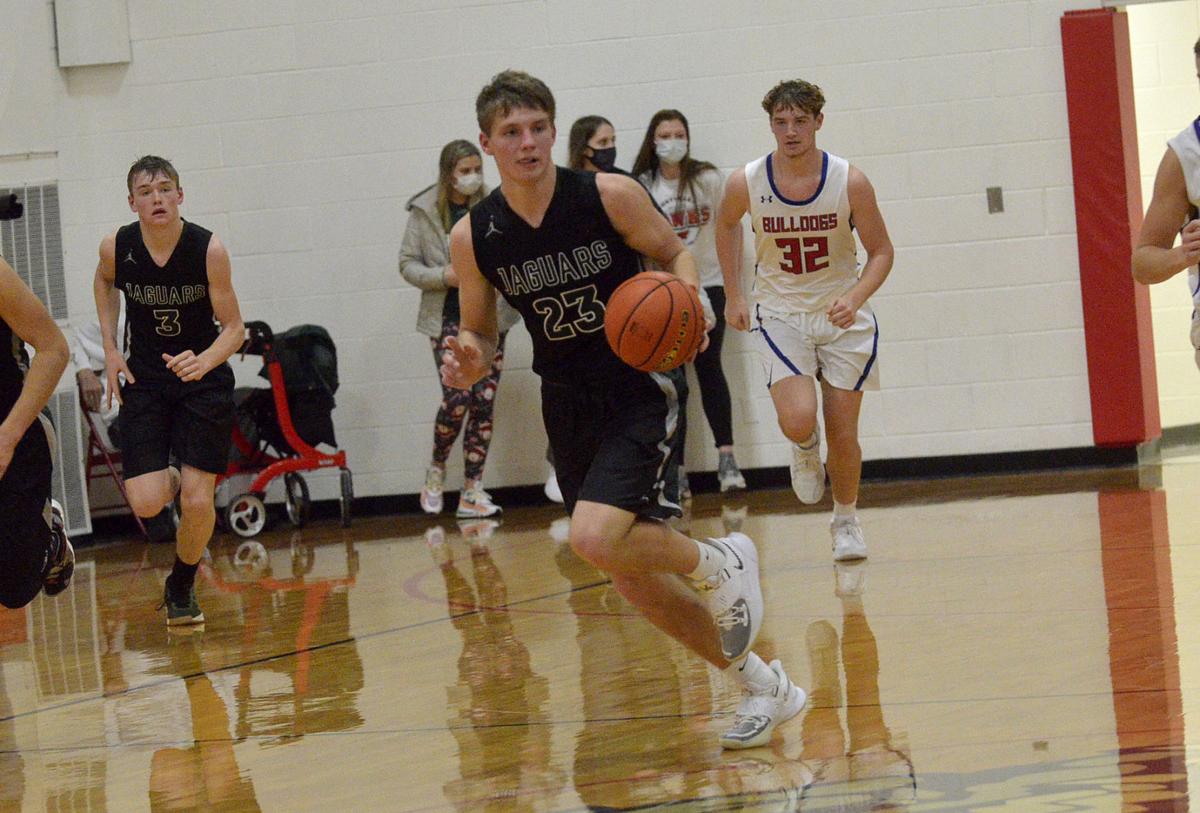 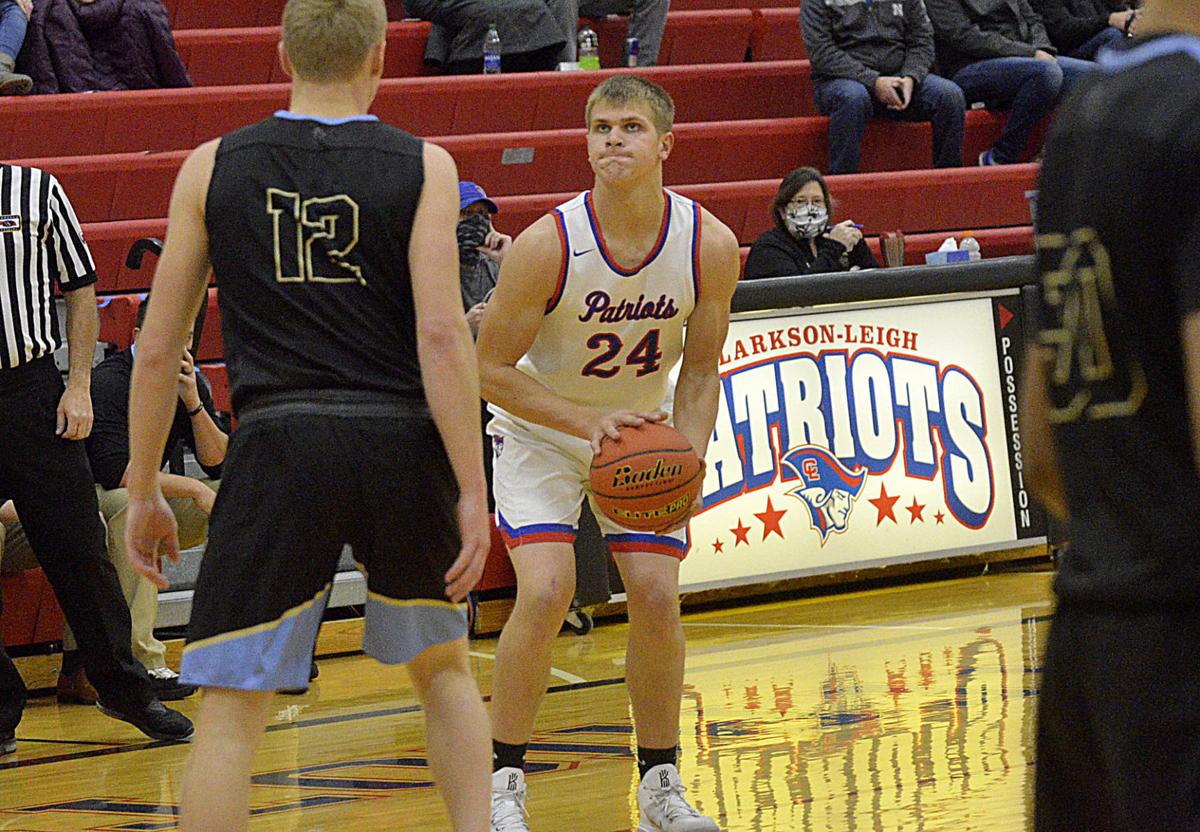 Clarkson/Leigh junior Carter Hanel shoot a 3 in a game earlier this year. Hanel had six blocks in a win over Pender on Saturday.