The beginning of the holiday season is a busy one for the Schuyler Area Chamber of Commerce.

On Saturday, the chamber and Colfax County Foundation are holding an inaugural “Brains n Beers Trivia Night” at the Oak Ballroom in Schuyler.

“Mostly we decided to host this just to create entertainment in Schuyler, something for our locals to do,” said Audra Jedlicka, executive director of the Schuyler Area Chamber of Commerce. “Trivia night is a really popular activity in a lot of cities and communities, so we thought ‘Let’s just host one here and bring in out-of-town people into our community as well.’”

There will be a total of 10, seven-minute long rounds with 10 questions each round. Teams will consist of eight players, and the questions will focus on general knowledge.

Teams will be able to purchase a maximum of four mulligans; each mulligan counts as one free answer and can be used during any round. There will be cash prizes for the first and second place winners and a special award for last place.

In addition to actual trivia, the night will include a silent auction, raffle prizes, a $500 cash raffle contest, games between rounds and a popcorn bar.

Jedlicka said a wide array of toppings will be available for the popcorn bar, such as jelly beans, sour gummies, chocolate-covered peanuts and raisins. The Colfax Theatre is making the popcorn, she added.

“They (attendees) can have a little bit of sweet and salty together,” Jedlicka said. “Teams are allowed to bring in their own snacks as well, but it was just something we’d thought would be fun to offer.”

“We have room for 30 because we did take (up) the ballroom,” she added. “As I went around and visited with other communities that have really made their trivia night successful, it starts right where we’re kind of at with this number and then they end up growing and having waiting lists.”

There are a mix of those that are in it to win it while others just want to have a good time, she said.

Jedlicka said officials hope to keep hosting the event in the future.

“We’re believing it’ll be an annual thing and we’ll grow each year with it,” she added. “That’s what other cities have done, so we just want to get it kicked off and provide entertainment.”

Later on in November the chamber has plans to kick off Christmas festivities. A variety of activities will be held on Sunday, Nov. 28, in Schuyler.

“Santa will arrive – he’ll arrive on a firetruck – and he’ll be there for the kids…” Jedlicka said. “We’re having a parade of trees at The Center, so a lot of the businesses put up trees in there. There’ll be 15-or-plus trees all in different themes … so they can walk through that. We’re going to have carriage rides, and then we’ll end the night at dark with an official tree lighting.”

Santa will come back on Sundays with local band and choir students from the high school and middle school performing, she added, and there are other activities planned.

The chamber is also working on its events for 2022, which include a poker night, BOHO Bash, a wine and food tasting, big plans for Labor Day and a golf tournament and ball drop.

Getting back to business: Colfax Theatre officially reopens

The Colfax Theatre is getting back into the swing of things.

The possibility of the City of Schuyler and Colfax County collaborating on a new law enforcement center is still in its infancy stages.

Christmas kicks off at Schuyler

The holiday season has officially arrived in Schuyler.

Whether it’s giving to veteran causes, organizing fundraisers or just lending a hand to someone in need, Jerry and Rose Mundil can always be s…

City officials are continuing discussions on the possibility of issuing up to $10 million in bonds for improvement projects in Schuyler. 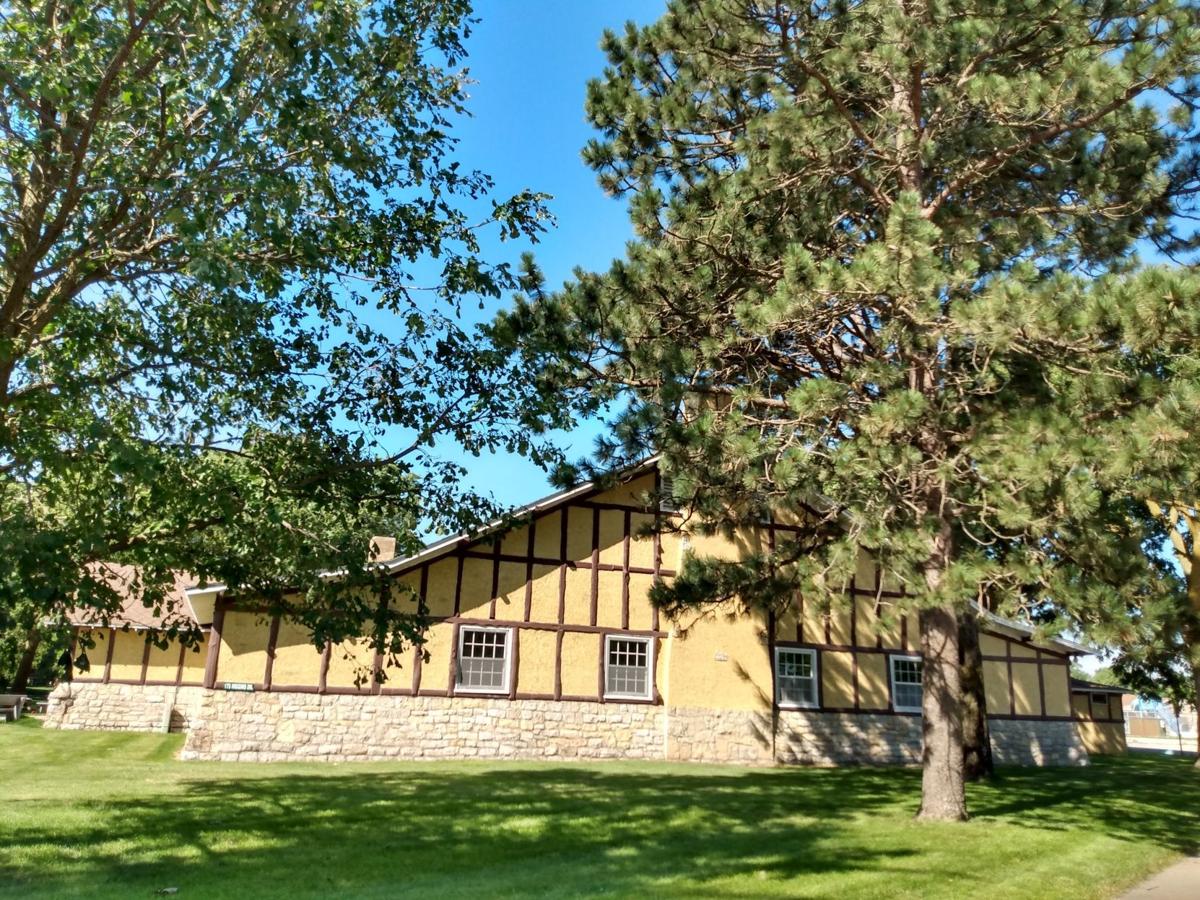 The Oak Ballroom, 175 Higgins Drive in Schuyler, stands on a bright day in September of last year. The ballroom will be the location of the 'Brains n Beers Trivia Night' event being held this weekend. 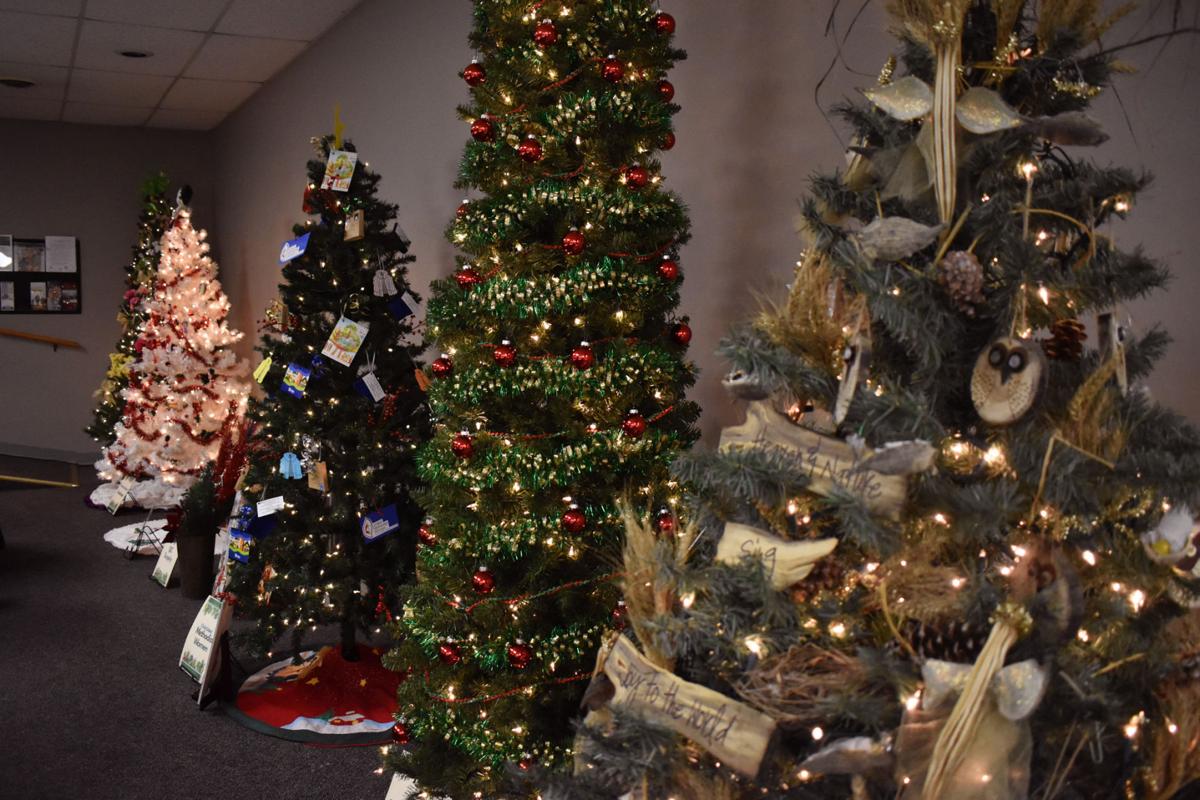 Pictured is a previous Parade of Trees held at The Center, 124 E. 12th St., which displayed Christmas trees of all shapes, colors and size. The Schuyler Area Chamber of Commerce is kicking off Christmas festivities on Sunday, Nov. 28, which includes the Parade of Trees.