City Administrator Will De Roos said that number includes both the city at-large and the city’s utilities department budgets. The city of Schuyler is receiving more than $1 million in federal COVID-19 relief funds, which accounts for some of the increase, De Roos added.

Residents also may notice a slight decrease in their property tax rate for 2021.

City Attorney Richard Seckman said that the rate reflects the more favorable property valuations received this year. According to public documents, the 2021 valuation is $231,480,687 – a 9% increase from last year.

During a public hearing held right before the regular council meeting, officials touched on salary increases for employees to make the city’s wages in line with similar communities.

“We will set the budget and then the actual wages will be set at a different (time). I’m only going to speak for myself, I was under the assumption that we were working on our way to that,” Knutson said. “Most of the employees were getting 10%, unless they were salary.”

When putting together the budget, the highest amount a salary can be increased is set, with the actual amount – if any – an employee receives is determined individually at a later date. Knutson noted there’s an evaluation process that takes place regarding salary increases.

In other business, council members OK’d a $35,950 bid from Dale R. Johnson Enterprises out of Columbus to demolish the former Schuyler Carnegie Library, 1003 B St.

Constructed in 1911 and funded through a grant from Andrew Carnegie, it had been used as a library until the 1970s. The building served as a museum until being vacated in 1998 due to water damage from a broken pipe.

De Roos said the city received two other bids for the demolition – $88,000 and $80,000. He noted he contacted Dale R. Johnson Enterprises after seeing the large difference in bids.

“In talking with them, they’re going to reuse the bricks because they create sand and gravel for themselves and so they’re going to give them a second life, rather than spending $40,000 to dump them,” De Roos said.

Work will start this winter and wrap up by spring on the former Carnegie building, he added.

The demolition cost also includes saving some of the façade features on the front of the building, De Roos said, noting the façade items most likely will be given to the Schuyler Public Library.

“We’re also going to check during the demolition if the cornerstone in the building has a time capsule,” De Roos said. “That was something very popular during that era and given that it’s a Carnegie library, it’s likely there’s a time capsule in there.” 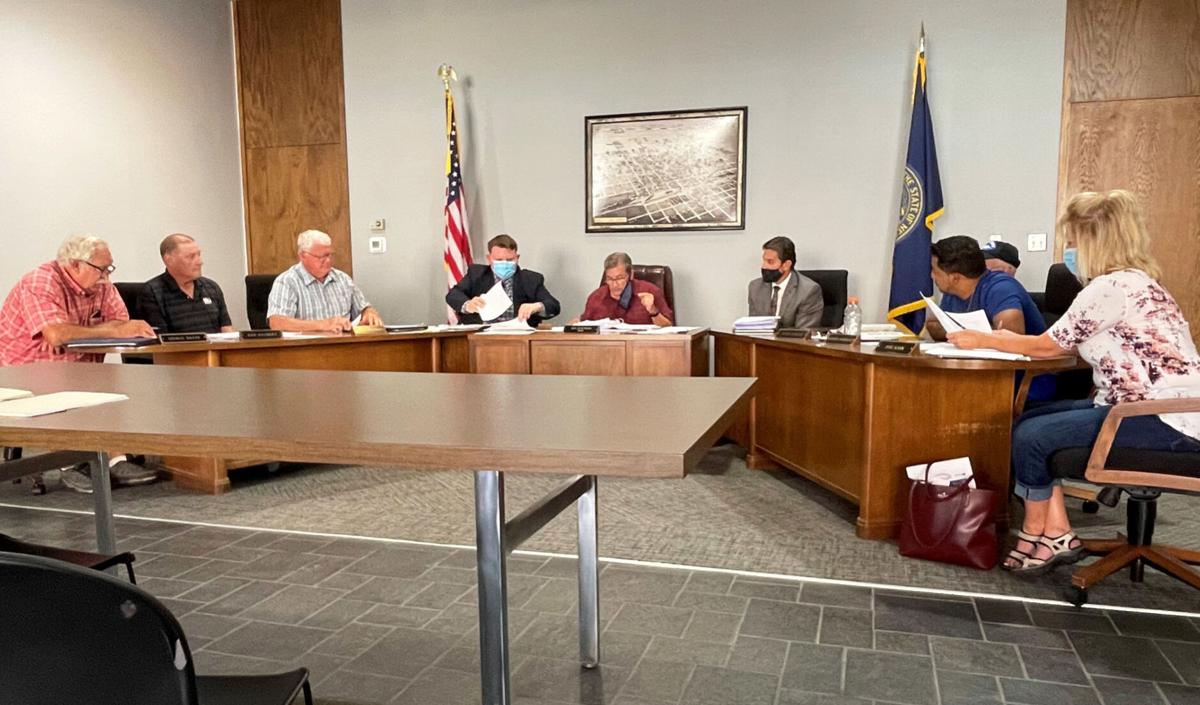 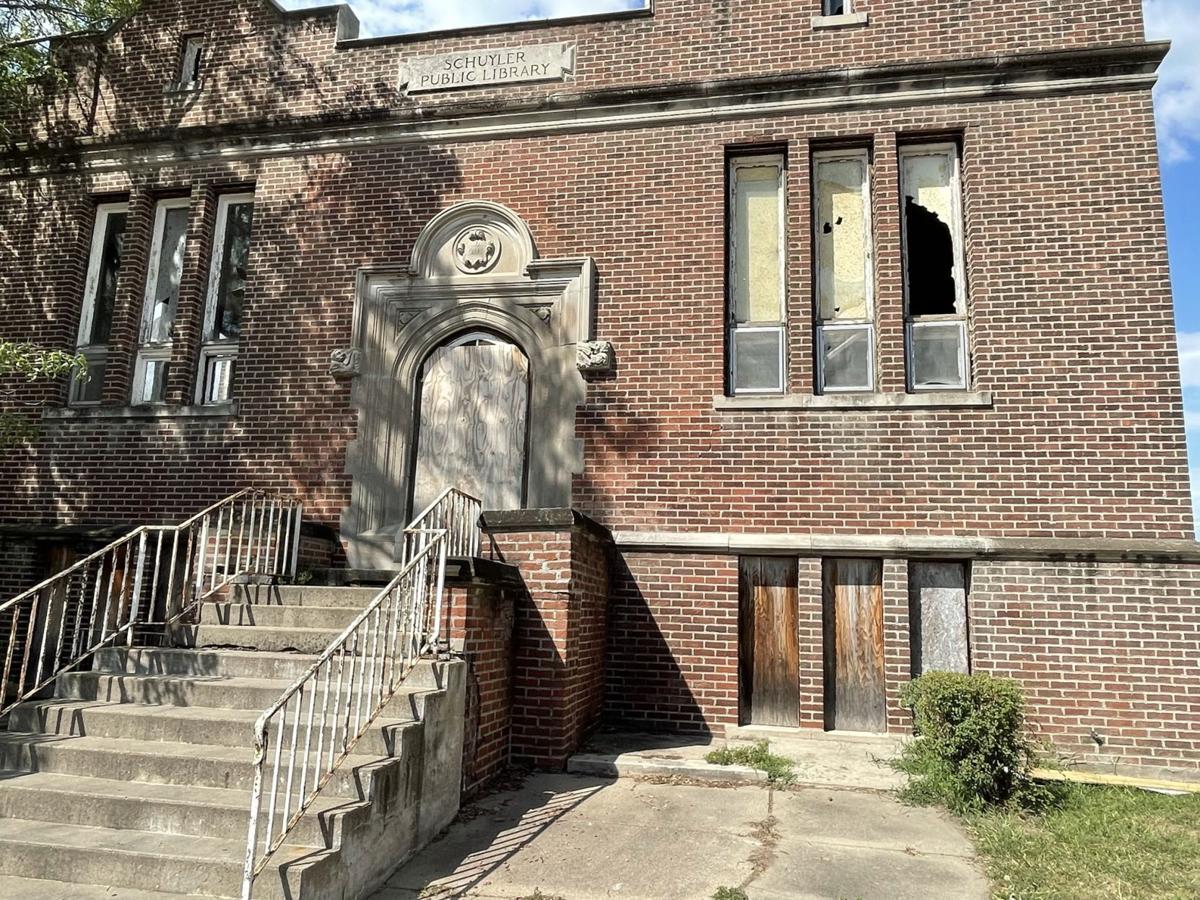 The former Schuyler Carnegie Library, 1003 B St., stands in downtown Schuyler at the end of August. Schuyler City Council approved at its Sept. 7 meeting a $35,950 bid from Dale R. Johnson Enterprises for demolition of the building.