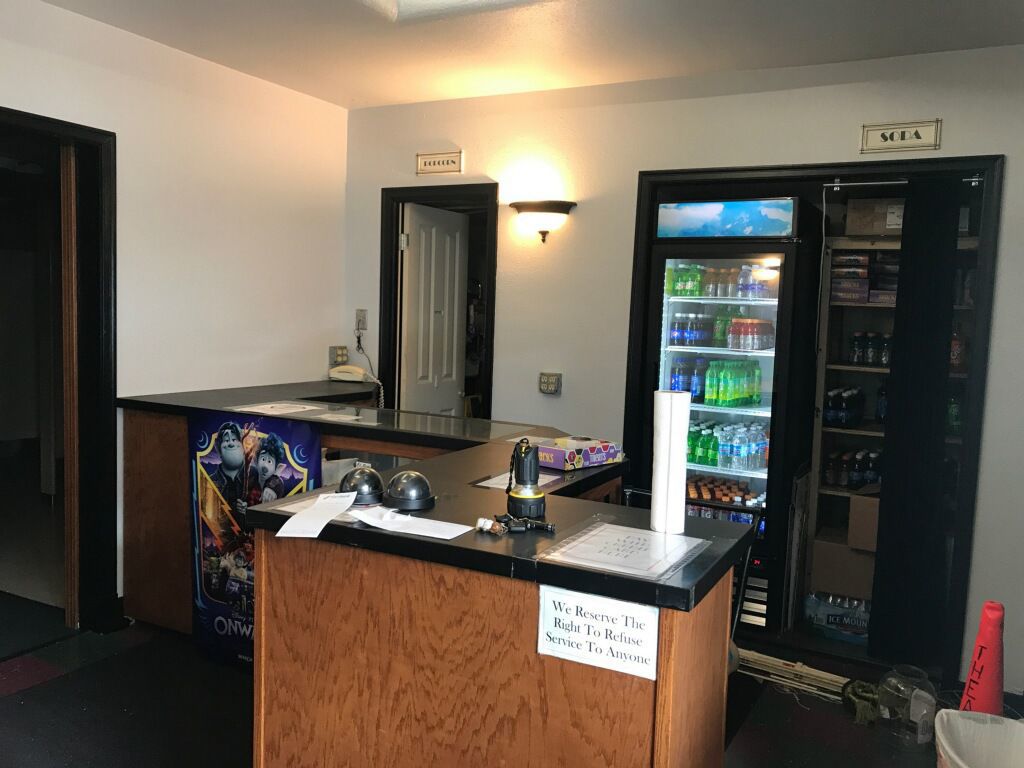 Pictured is the newly painted Colfax Theatre. The Schuyler Enrichment Foundation has been making updates while the theater has been shutdown due to the COVID-19 pandemic. 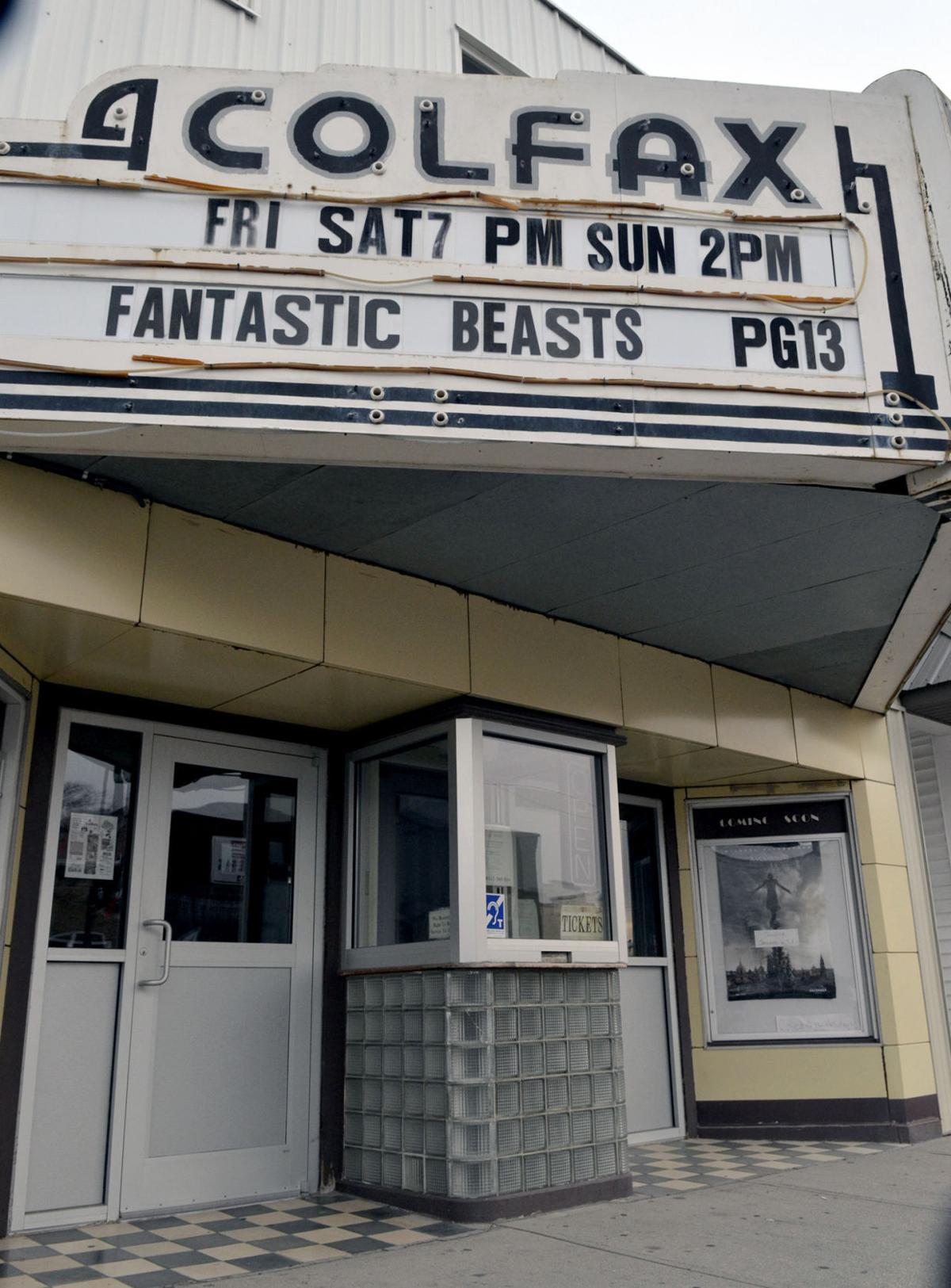 The Colfax Theatre in downtown Schuyler.

The board wants to open the theater, said Sayer, but they don’t know when they will be able to.

“Well, we’re still going to open,” he said. “I don’t know when they’re even allowing theaters to open. We were going to open. I mean, we were going to do one showing a month, like we have been doing in the summer for the last couple summers, but obviously since no theaters are open, we'll just wait to see what Columbus does and what the governor lets us do.”

They are not closed down for good, he added.

“We are just sitting idle like everyone else,” Sayer said.

Debra Nadrchal, who used to work there and still keeps in communication with them, said the board has not met or even discussed meeting, although they have discussed selling concessions like cotton candy.

Sally Jakub, who will be retiring from the theater, said they aren’t the only ones closed.

Columbus’ Center 7 Theatre plans to open July 10 but the company that owns it is reconsidering.

“It’s sad for the fact that the building is just sitting there and nobody is getting to enjoy the movies. Doesn’t do any good to have a closed theater in some ways,” Jakub said. “Well, they don’t want people out and about either. If we were open then people would be out and about. I guess in the long run it’s good. It could be worse.”

However, Sayer said they also need to see what Schuyler Community Schools will do.

“We plan to open we just don’t know when. It could be the fall or even after the fall,” Sayer said. “We haven’t really met as a group because of all this COVID stuff.”

The Colfax Theatre has had financial troubles in the past with a 2017 Sun article detailing how over 15 years the theater loses money almost every year and had only broken even twice. At that point, money was stretched thin.

However, their fortunes have turned since then and the pandemic is not badly hurting them.

“The good thing is we’re nonprofit. We’ve really had a good last couple years so we have money in savings and that’s what we’re living off of,” Sayer said. “We’re not making money but we’re not losing money. Everything inside of the theater is paid for.”

During this time, it has been nice to have some time off, said Sayer, who was a founding member of the foundation. He has been volunteering in that capacity since around 2002.

“We’ve gotten a new popcorn machine through donations. We’ve got a new pop cooler. Specifically, we painted the theater and updated things as we were shut down,” Sayer said. “It does look nice. Any money that’s donated we try to put it to use so it just doesn’t sit there. The trim is now black.”

They also took down everything on the walls and will put in an updated movie poster and they plan to do things in the lobby. He said it has been climate controlled so there’s no mold growing.

The theater is really important to the community, he said.

“It gives kids stuff, something to do, obviously, and adults,” Sayer said.

Carolyn Komatsoulis is a reporter for the Schuyler Sun. Reach her via email at carolyn.komatsoulis@lee.net

County to do more construction work around Shell Creek

It’s time to replace the bridge on County Road 12 over Shell Creek, according to Colfax County officials.

How a mask mandate could be enacted

Colfax County is one of two counties in Nebraska to have had more than 10% of their residents test positive for COVID-19.

During the holidays, the Schuyler Food and Toy Drive gets ready to deliver to area families in need.

New Colfax County Sheriff Deputy Cody Parker was working as a hired hand on ranches and farms when he got offered a job as a deputy in Dundy County.

Two incumbents ousted in Schuyler Board of Education race

Pictured is the newly painted Colfax Theatre. The Schuyler Enrichment Foundation has been making updates while the theater has been shutdown due to the COVID-19 pandemic.

The Colfax Theatre in downtown Schuyler.