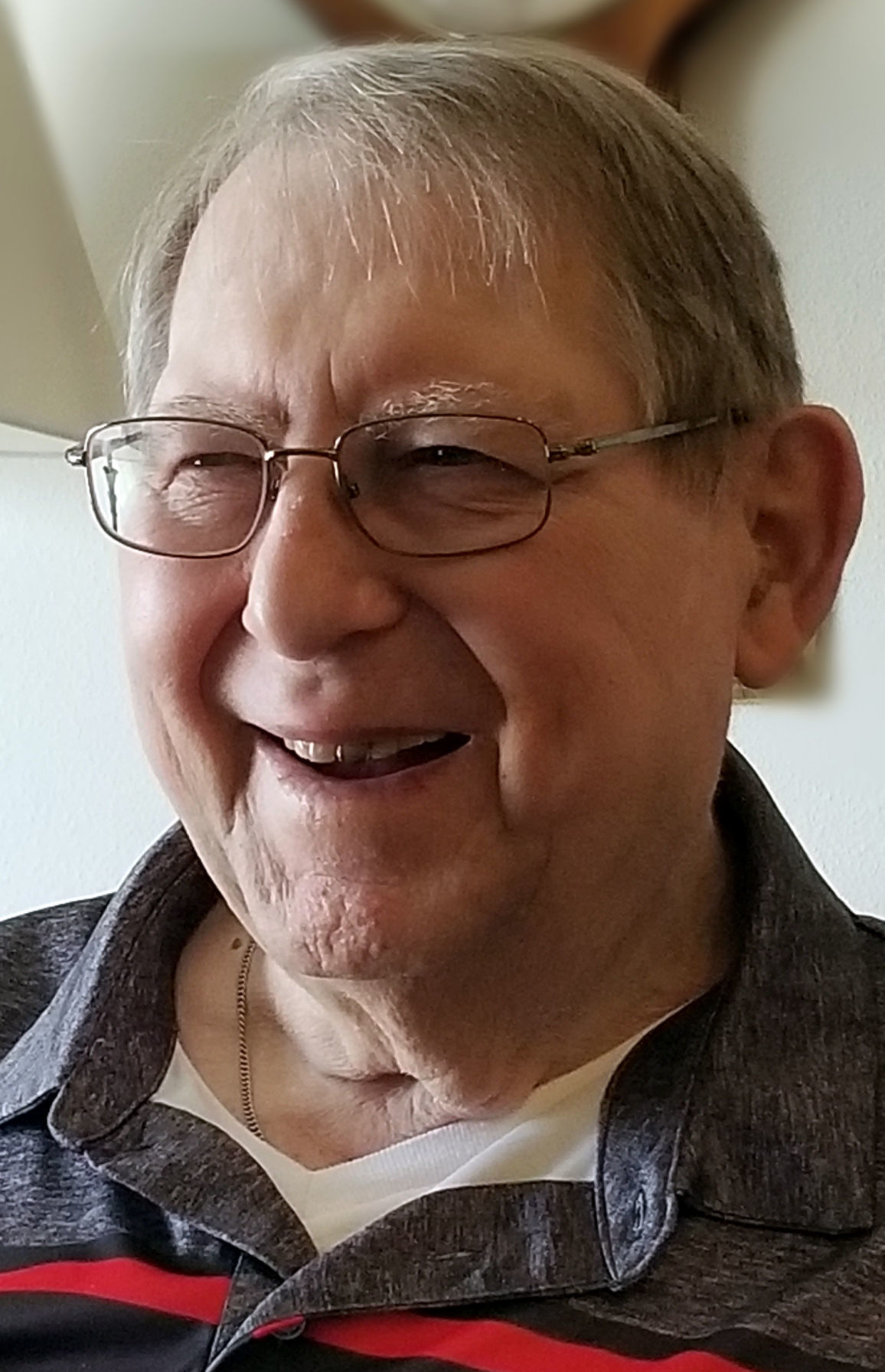 Marvin J. Capoun was born on Dec. 12, 1933, on the family farm near Loma, to Joseph and Emma (Hostek) Capoun. He graduated from Dwight Assumption in 1951 and then enlisted in the Navy and served for five years. After his discharge, he met the love of his life, Clarice Chapek at a dance at the Dance Island in Wahoo. The couple later married on Nov. 28, 1959, in Weston.

Marvin had a great love of music and enjoyed playing his clarinet and saxophone in many area polka bands. He was wonderful at telling stories, loved spending time with his family, and was always willing to volunteer throughout the community. He also loved restoring cars in his spare time. Marv was an ordained deacon for 28 years, and led an involved life with the Knights of Columbus, serving as Grand Knight and as a 4th Degree Knight with the Schuyler Knights of Columbus Council. Marv was also the postmaster for Dwight and Schuyler for over 40 years. After retiring from the postal service, he received his real estate broker and appraisers licenses, working until his second retirement in 2014.

Online tributes can be left at www.chermokfuneralhome.com.

To plant a tree in memory of Marvin Capoun as a living tribute, please visit Tribute Store.