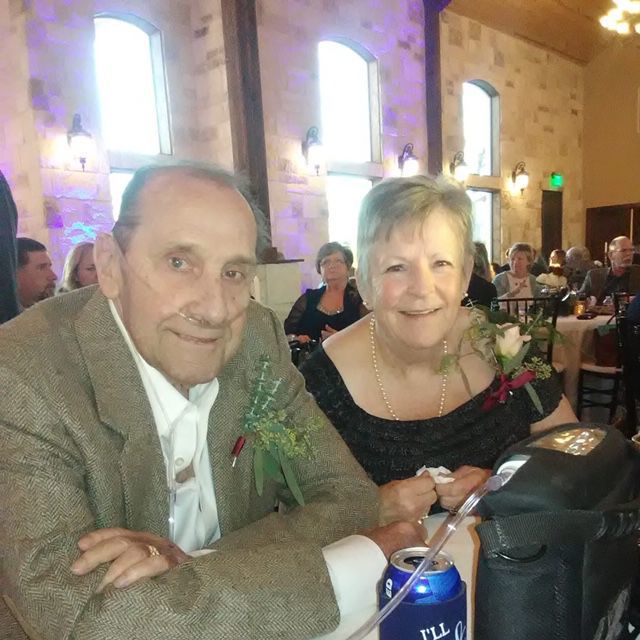 Terry Lee Muller, 77, went to be with the Lord on June 10, 2019, in Waco, Texas, surrounded by his loving family. He was fun-loving and a hard worker, providing for his family all his life.

Terry was born on Jan. 29, 1942, in Columbus to Sylvia (Foust) and Ray Muller of Schuyler. Before graduating from Schuyler High School, he enlisted in the Navy reserves and entered active duty service with MCB 6 (SeaBees) upon graduation. In 1978, he began working at the Fort Worth and Denver Railroad which eventually became the Burlington Northern and Santa Fe Railway (BNSF). He retired from BNSF in 2003.

He is preceded in death by his parents; brother, Ron; his granddaughter Jessica Ann Hansen; and his granddaughter Kelci Nicole Muller. He looked forward to meeting Jessica and longed for the day he could see Kelci again.

Terry was larger than life, he never met a stranger. and he will be missed immensely.

To plant a tree in memory of Terry Muller as a living tribute, please visit Tribute Store.