Clarkson/Leigh athletes found themselves on the cusp of some of the biggest moments in Nebraska high school sports once again in 2021. Over the past few years, Patriot teams have appeared on the big stage, under the bright lights and in the state ratings.

Most notably were the Clarkson/Leigh girls who created memories in the winter, spring and summer as a group and individually. The boys didn't advance to quite the same high levels of competition, but there are signs those days are ahead as well.

The Patriots, who were fourth at state the year prior, believed in the talent on the squad despite their relative inexperience. Clarkson/Leigh overcame a shaky final couple weeks of the season to defeat Thayer Central in straight sets in the district final and return to Lincoln.

Although the Patriots were defeated by eventual state runner-up Sutton in five sets in the quarterfinals, Clarkson/Leigh defied expectations and won 23 games despite just three seniors on the roster.

Setter Makenna Held put up another assist total over 700 and left the program as the career leader in that statistic.

Hoops Consistency: Coming off its first state appearance since the two athletic programs combined, Clarkson/Leigh came out of the gates on a tear, winning its first 16 games of the season.

Loseke finishes with more hardware: Patriot sprinter Emily Loseke walked away from Burke Stadium in the spring as a four-time state medalist. She was seventh in the 100-meter dash in 2019 then added a second medal in the event as a senior, made the finals in the 200 and was a part of the medal-winning 400 relay team.

She and freshman Chloe Hanel both won multiple medals in what might be considered a passing of the torch. Hanel had one more than her older teammate, winning hardware in the 100 and 300 hurdles, the high jump and was the second leg of the 400 relay that had Loseke as the anchor.

One step away: Highway 91 softball put together a 19-win regular season and earned the top seed for the subdistrict tournament. The Cylones won twice but then dropped two against Kearney Catholic and came up just short of the state tournament for the second year in a row.

It was frustrating to come up short, but Highway 91 looks to have found a formula for consistent winning. The Cyclones were 21-11 overall, just one win short of the school record and Jaedyn Retzlaff, Sasha Perrin, Faith Indra and Lilly Praest were named All-State Honorable Mention.

Patriot boys on the rise: The Clarkson/Leigh boys only sent two members to state track and basketball came up short of Lincoln but the Patriots continued to make strides toward a bright future.

The basketball team was 13-10, the highest win total in six years, football was back in the playoffs for the 10th year in a row and basketball went into the 2022 version of the schedule at 7-1.

Aquinas Catholic wrestling had won the team title at six events already this season but knew a seventh would be a tall task on Saturday in Schuyler.

Clarkson/Leigh boys basketball entered the ratings last week at No. 10 in Class C-1. The Patriots then extended their winning streak to 11 gam…

When Adrian Martinez announced that he was entering the transfer portal last month, there were mixed emotions among Nebraska football fans. Co…

Central foes too much for Schuyler boys

Warrior offense grinds to a halt

Schuyler Central prides itself on putting together one of the most challenging tournaments each wrestling season. Coach Jeremy Hlavac and the … 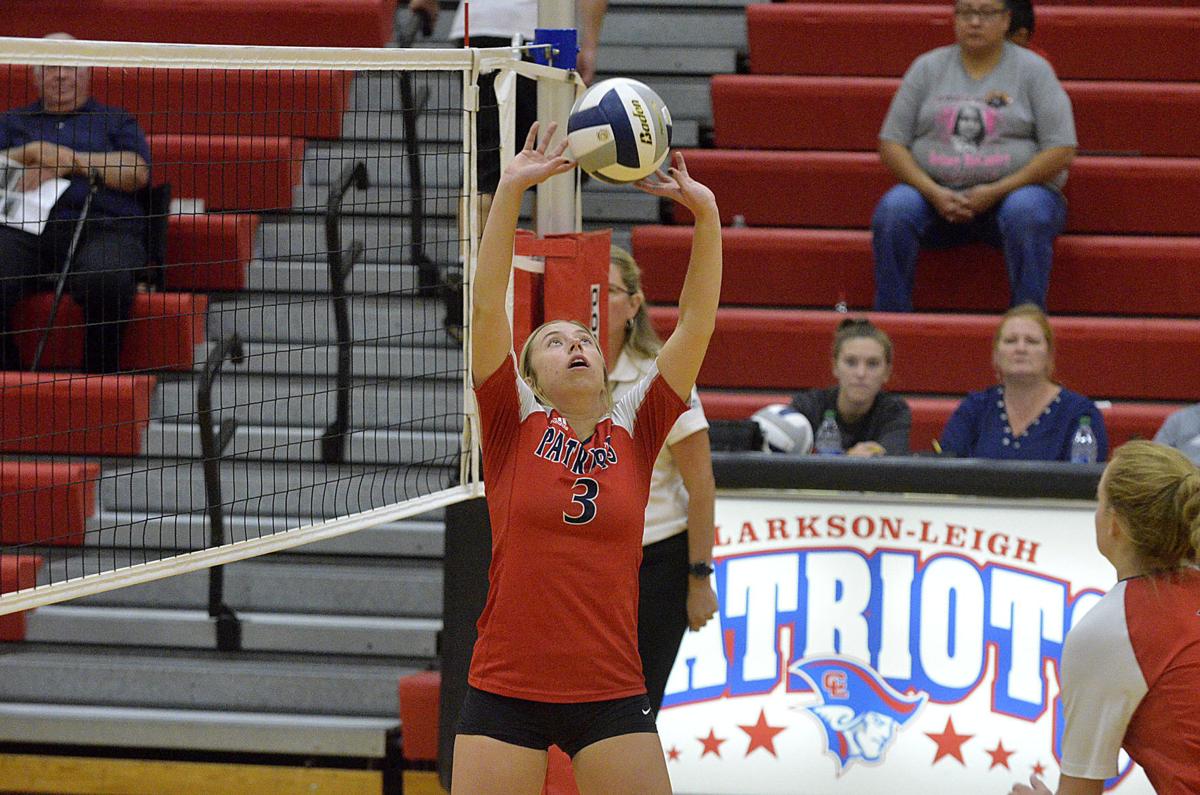 Clarkson/Leigh's Makenna Held sets up a teammate for a kill during the third set against BRLD on Sept. 7. 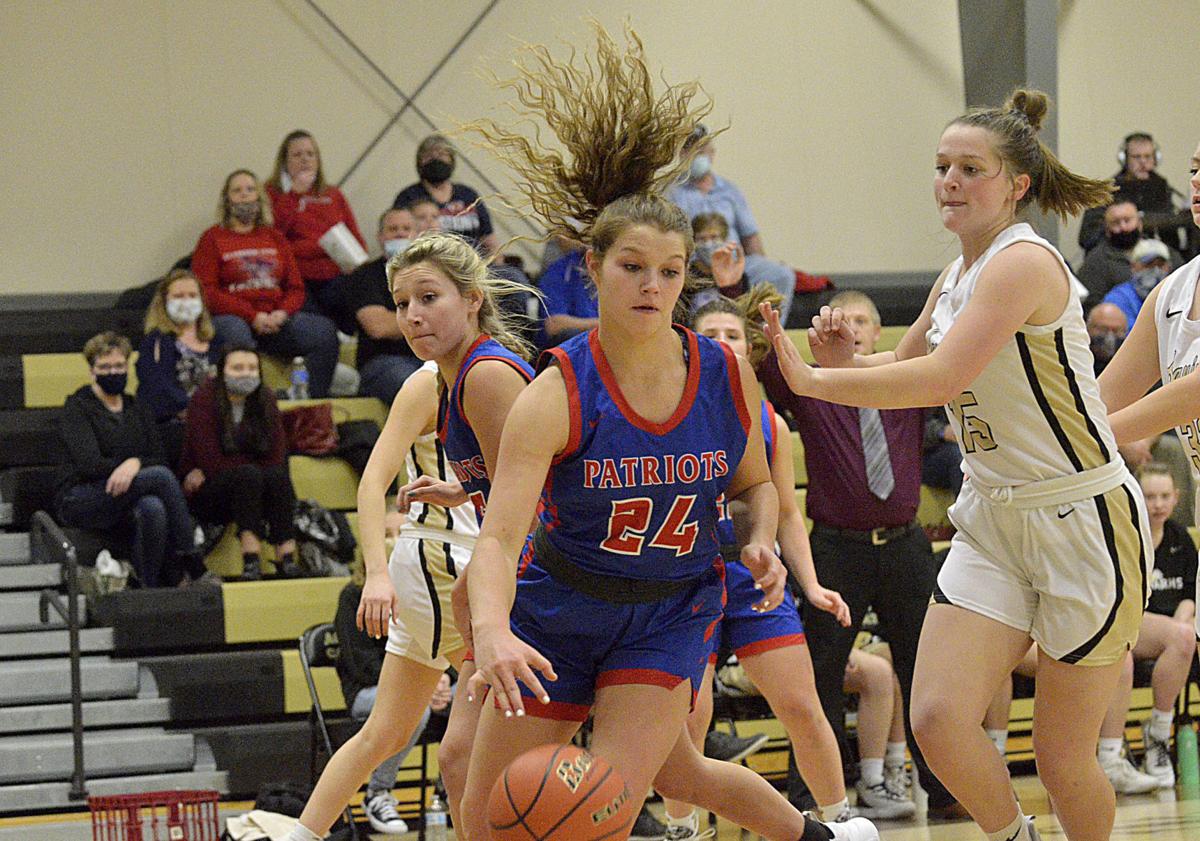 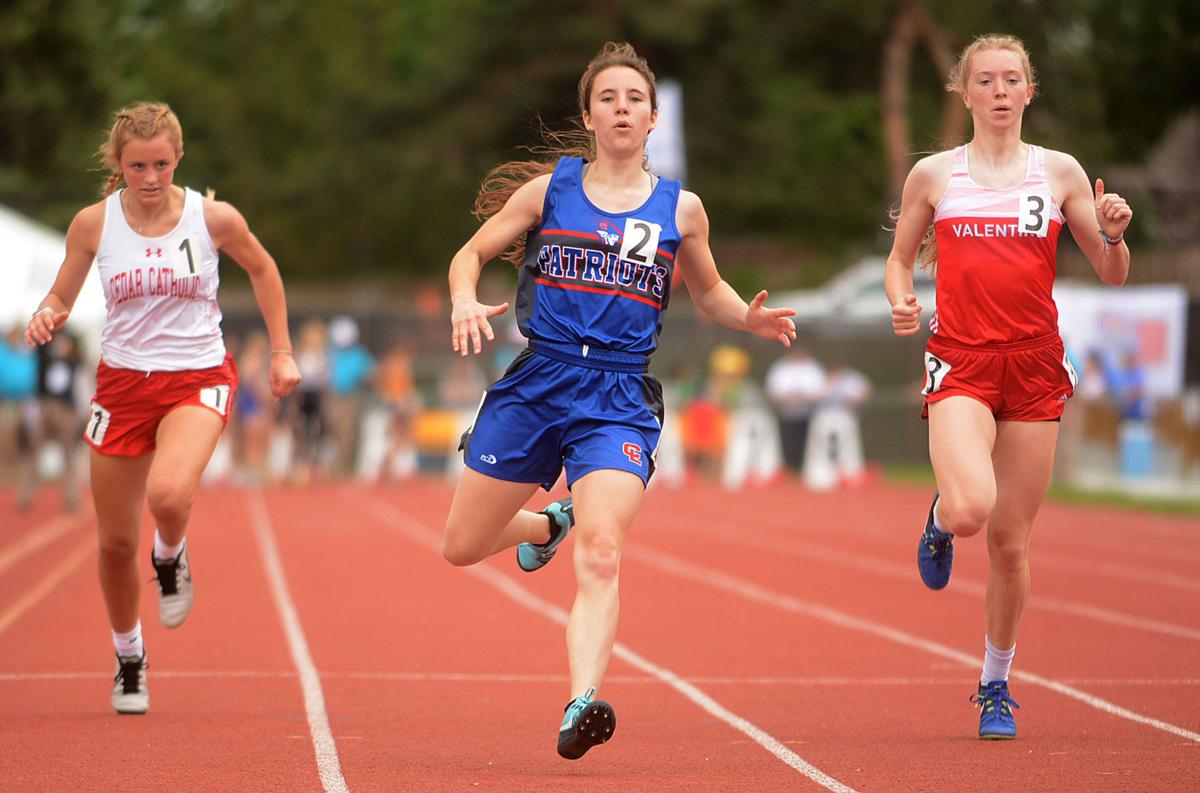 Clarkson/Leigh senior Emily Loseke comes to the finish line in the 100 preliminary run last May at the state meet in Omaha. 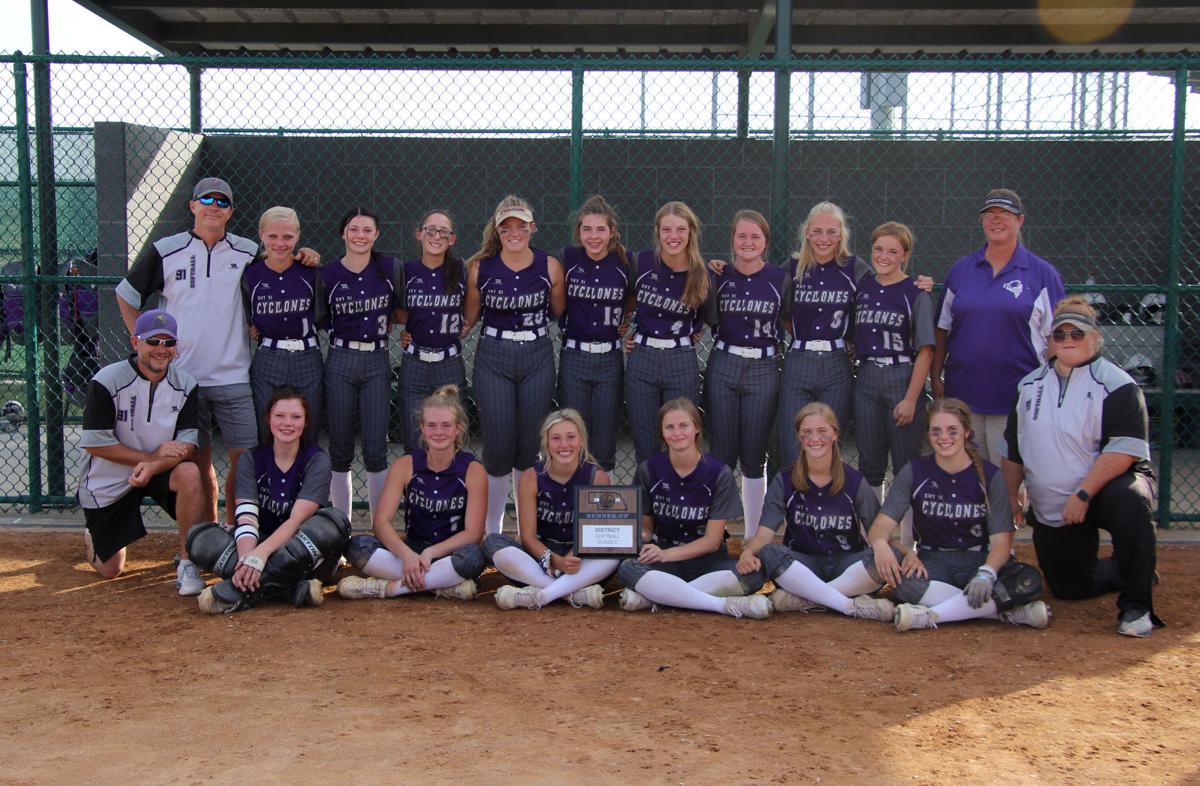 Highway 91 players and coaches come together for a team photo with the district runner-up trophy in Kearney. 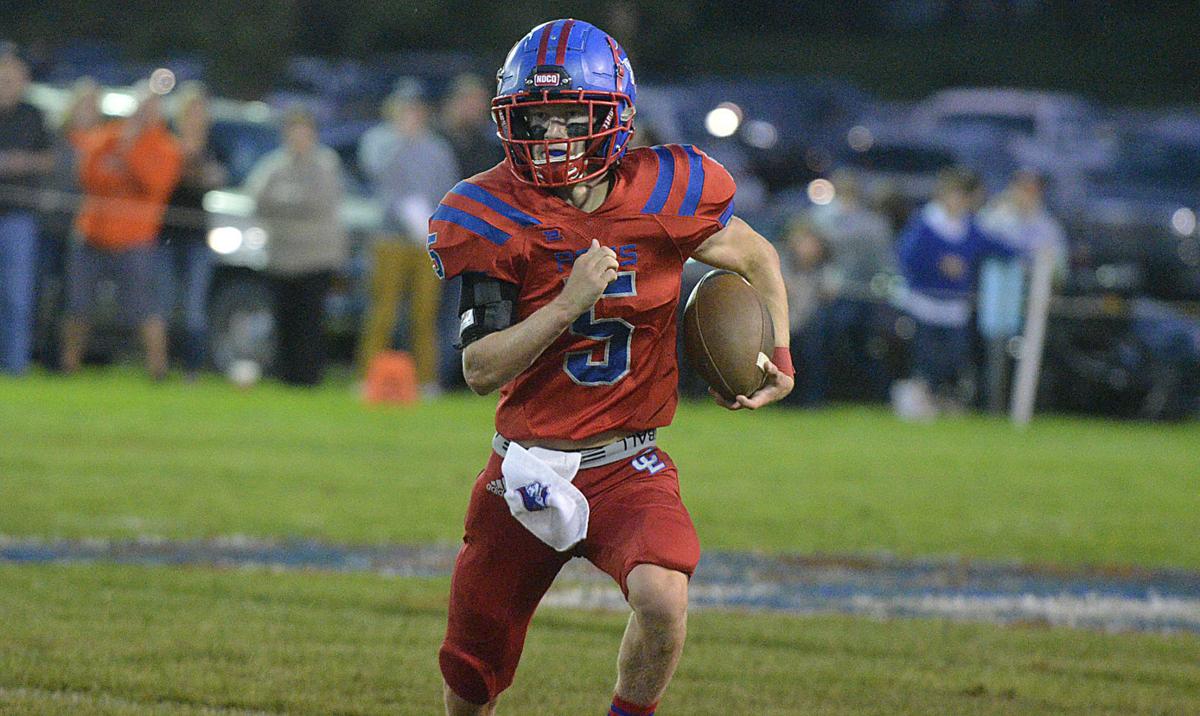 Clarkson/Leigh quarterback Eli Hays runs to his left against Stanton on Sept. 17. Hays led the Patriots in offense this past fall, yardage and touchdowns.