A fantastic pitching performance by starter Dylan Benne and hot bats from Jacob Morse and Jesse Prado paced the Schuyler Crawdads to a 7-5 victory over the Dodge Diamondbacks in Dodge County Baseball League action at Merchant Park in Schuyler this past Monday evening.

Dodge entered the game with a perfect 3-0 record while the young Crawdad team came in at 1-2, but Schuyler controlled most of the action throughout the contest in completing a minor upset.

Benne pitched six strong shutout innings to pick up his second home victory of the season. He only allowed three hits, walked six Diamondback hitters and struck out nine. Morse pitched two innings of relief before giving way to Tucker Ramaekers for the final three outs and the save.

Dodge starting pitcher Ben Kuehn squared off against Benne for three scoreless innings of work before the Crawdads brought their bats alive scoring three runs in the fourth inning, two more in the fifth and two in the seventh.

Schuyler piled up 10 singles and a triple in its best offensive performance thus far this season. Morse, Prado, Josh Spenner, Jake Novicki, and Brandon Konz all collected two hits apiece. Prado drove in three runs while Novicki added two, Logan Mueller had one and Konz had one.

Morse and Spenner led the squad with two runs scored while Novicki, Ramaekers, and Colby Gilson each scored one.

“I am feeling much more comfortable at the plate this season,” said Morse. “I am trying to be a team leader by showing my confidence and trusting in my ability to get the job done.”

The big blast of the night for the Crawdads was the three-run triple by Jesse Prado in the bottom of the fourth with two outs. The blast to center field scored Morse, Novicki, and Ramaekers and gave Schuyler a lead it would never relinquish.

“We could easily be 4-0,” stated Crawdads manager Keith Manak. "We are young and we are still learning to play together as a team.”

The Crawdads travel to West Point for a 7:30 game this Thursday evening then return home this Sunday for their final home game of the season at Merchant Park. That game is scheduled to begin at 2:00 p.m.

“I thought we played well in all phases of the game tonight," Manak said. “We played great defense, we got the hits when we needed them, we ran the bases well and even our pitching did a great job until that ninth inning when Dodge made it close.”

Can't Keep a Good Crawdad Down

The Dodge County Baseball League has announced it will be conducting an abbreviated 2020 summer baseball schedule due to the COVID-19 pandemic. 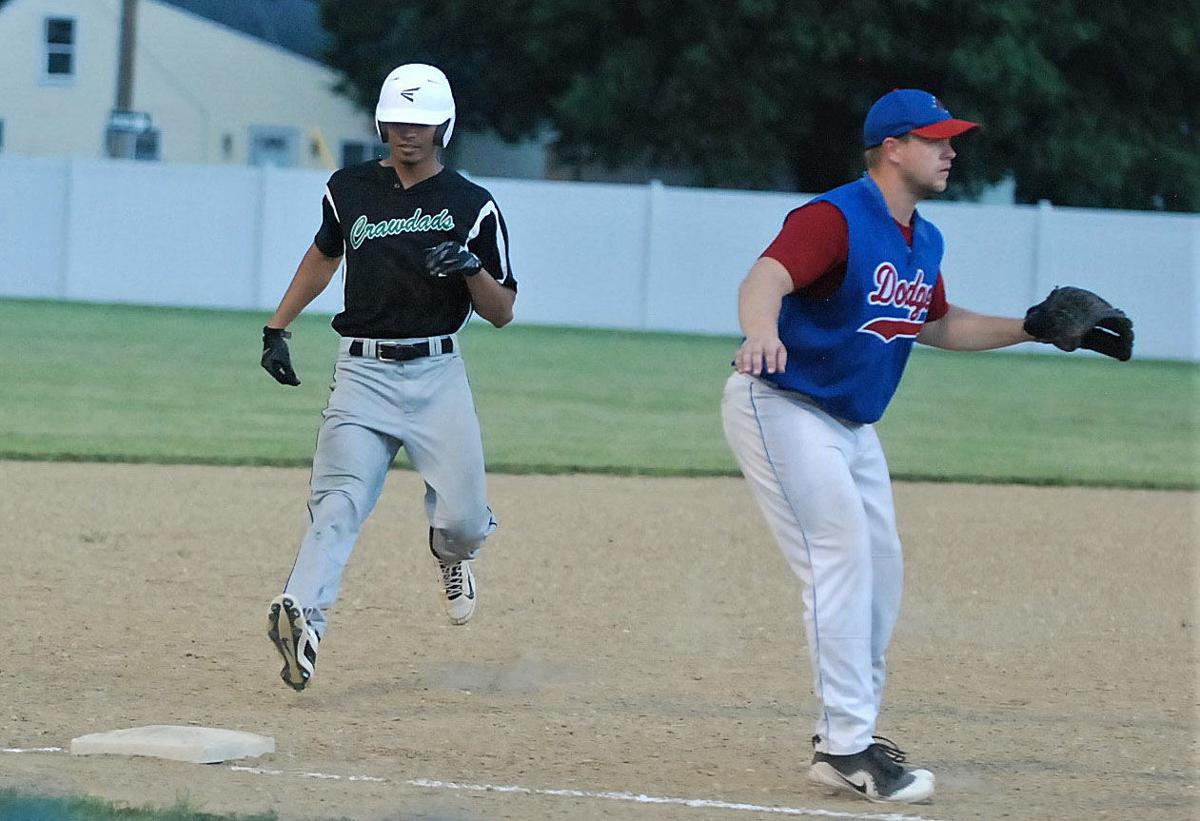 Jesse Prado coasts into third base after clearing the bases with a triple and three runs that stood up as the Crawdads top moment of the night in a 7-5 win over Dodge on Monday. 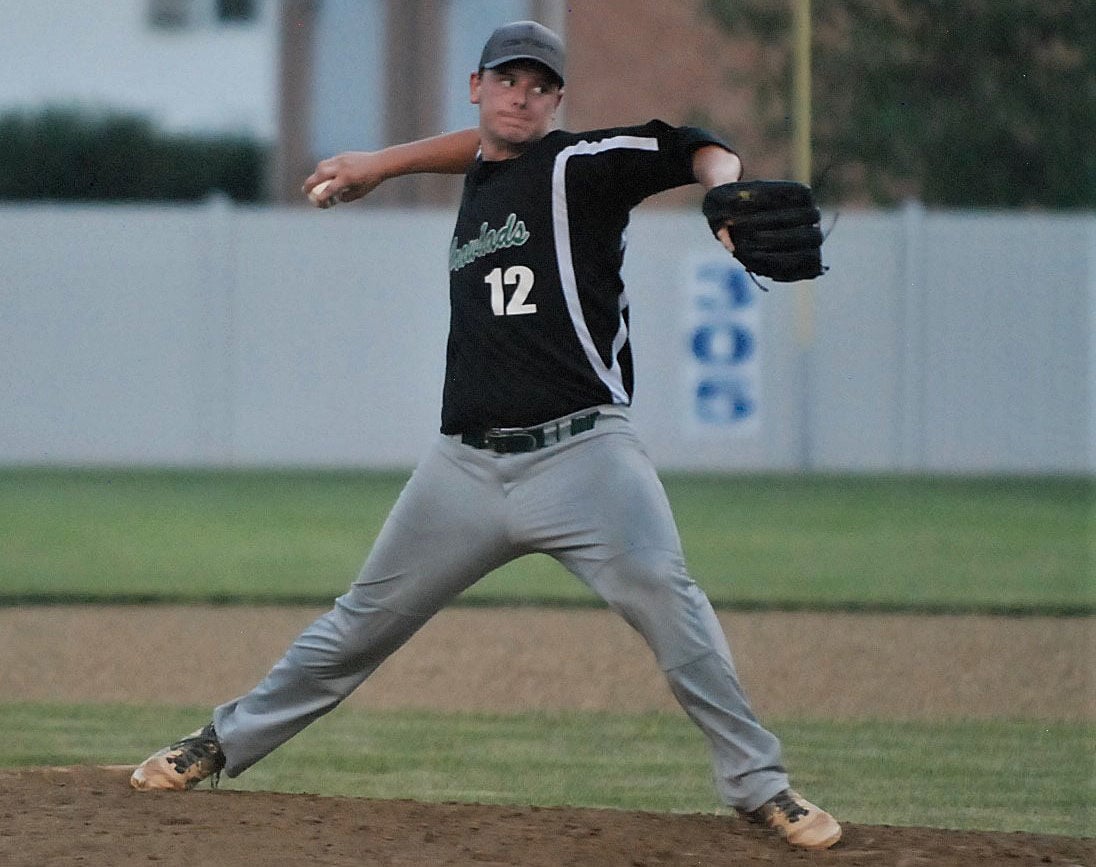 Dylan Benne picked up his second win in as many home starts with six innings of work, three hits allowed and nine strikeouts.