Summer town team baseball is as American as apple pie. Contrary to popular belief, many of these baseball teams are made up of very talented athletes, some who are playing baseball at the collegiate level.

No, these are not out of shape, has been ball players.

In addition to the tremendous ability of the players, the games themselves are a great bargain played in beautiful local ball parks that are umpired by certified and competent men in blue.

One of the finer examples of this level of baseball can be found in eastern Nebraska in the Dodge County Baseball League.

The Leigh/Schuyler Crawdads are one of the teams in this prestigious league and they annually have one of the finer teams to come watch play a ballgame.

The team manager is Keith Manak. He has assembled another team of athletes from the Leigh-Schuyler-Columbus area for the 2021 Crawdads.

The Crawdads have already played two games this season and own an 8-4 win over Scribner and a 9-5 loss to the Dodge Diamondbacks.

Based on returning talent and past performances, the league appears to be three team battle between Dodge, Wahoo and Leigh/Schuyler.

The Crawdads play all of their home games at Merchant Park in Schuyler. It is a very family, user friendly experience to attend one of the home games. The cost is only $5 per person and the concessions are reasonably priced.

Take advantage of experiencing this hidden treasure in eastern Nebraska. Taking in a Dodge County League baseball game on a Tuesday evening or a Sunday afternoon is true Americana and fun for the whole family.

Schuyler's Aaron Langemeier and Easton Hall were the two leading scorers for the Warriors this season, averaging 14 points per game.

Clarkson/Leigh seniors Alissa Kasik, Cassidy Hoffman and Kayden Schumacher took the court for the final time together in the All-Star girls ba…

Allow me to begin by saying that have been a Green Bay Packers fan from the days of the famous Ice Bowl. I have watched this team for some 50 …

The Leigh/Schuyler Crawdads opened their 2021 Dodge County Baseball League schedule with a split of the first two games on the season, defeati…

Schuyler boys golf failed to qualify for the Nebraska Class B state championship at Wayne Country Club in Wayne on May 18. But the day wasn't …

Clarkson/Leigh and Howells-Dodge volleyball enjoyed successful seasons and long runs through the playoffs to the state tournament in November.… 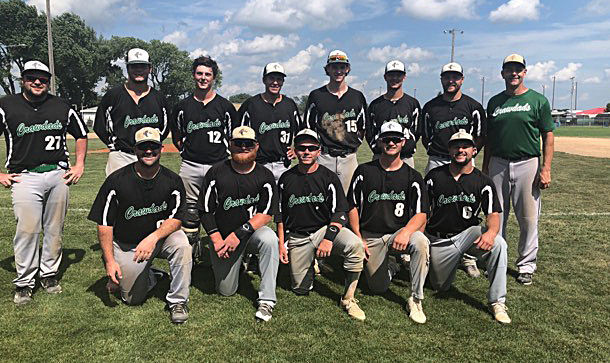 The Leigh/Schuyler Crawdads pose for a photo after winning the Dodge County Tournament in 2019. 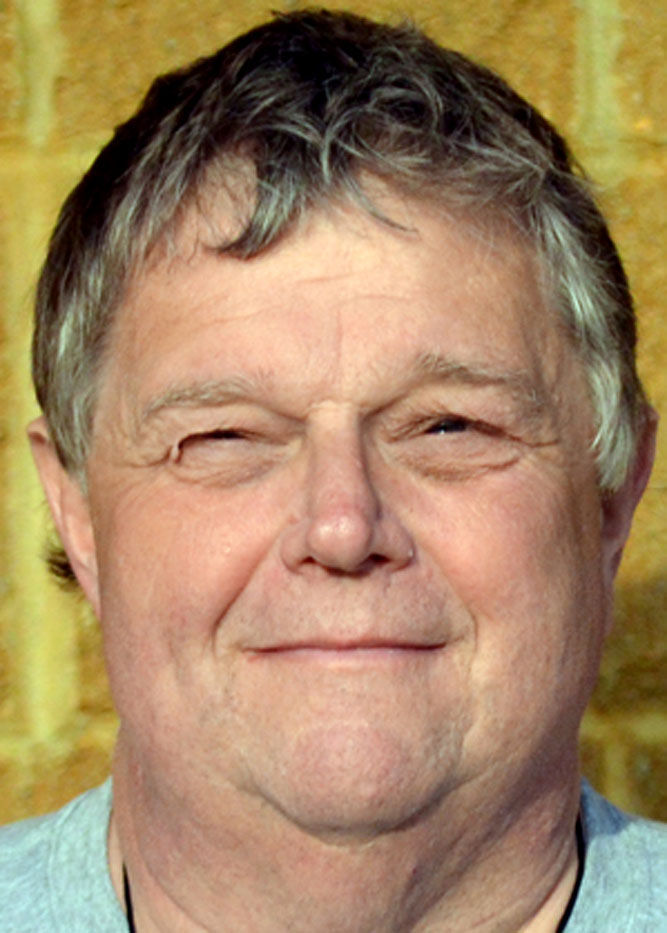