The Jaguars controlled the line of scrimmage, running the ball 44 times for 311 yards. Defensively, they limited the Cougars to 202 total yards.

Lance Brester spearheaded the Jags offense with 28 carries, 245 yards and four touchdowns. He also caught a 35-yard touchdown pass from Brittin Sindelar on the only Howells-Dodge passing play of the game.

Sindelar rushed for 44 yards and one touchdowns and Jestin Bayer entered the end zone on a rushing score.

"It is no secret that we are a tailback-oriented offense, so for Lance (Brester) to be able to get the production he did when the entire defense knows he will get the ball is a credit to him and the offense as a whole," Speirs said. "Lance did a good job of finding the creases in the defense and getting positive yards."

Defensively, Colton Klosen and Aiden Meyer led the team with 12 and 10 tackles, respectively. Each recovered a fumble and one tackle for loss.

Brester Bayer and Aandy Dominguez finished the night with seven tackles each. Howells-Dodge forced four fumbles with Connor Kreikemeier and Andre Martin recovering a fumble a each.

After winning the Class D-1 state championship last year, the Jaguars return to Memorial Stadium for the D-2 state title game at 10:15 a.m. Monday. They'll look to be the first eight-man team since Elgin Public/Pope John in 2011-12 to win back-to-back state titles.

Just like a year ago, Howells-Dodge will be featured in another No. 1 vs. No. 2 state championship game. The second-seeded Hitchcock County Falcons will make their first ever appearance in the state title game after falling in the semifinals last year.

The Falcons dominated this postseason, outscoring their opponents 230-6. In the semifinals, Hitchcock County defeated Bloomfield 48-0.

Howells-Dodge hasn't allowed more than 20 points in a game all season. Hitchcock County defeated South Loup 36-24 on Sept. 9. Since that game, the Falcons allowed a combined 20 points in nine games.

"We have watched a lot of film on Hitchcock County and they are a very solid team. They have good size in the lines and their skill players are very talented," Speirs said. "They will stress us on both sides of the ball and we have to match their physicality if we want to be successful in the game."

Jason Wehner takes over as the new head coach for Schuyler girls basketball. For Wehner’s first year, he aims to turn around the program.

While Schuyler volleyball won the same amount of games as last year, it showed increased competitiveness and improvement in all areas.

STANTON—Clarkson/Leigh entered this season looking to push aside past demons. In five of their last six playoff appearance, the Patriots were …

Schuyler football, with a young team and a new coaching staff led by head coach Troy Schlueter, experienced growing pains. But, as the year pr…

Clarkson/Leigh and Howells-Dodge earned blowout wins in Friday's state quarterfinals to advance to the state semifinals. 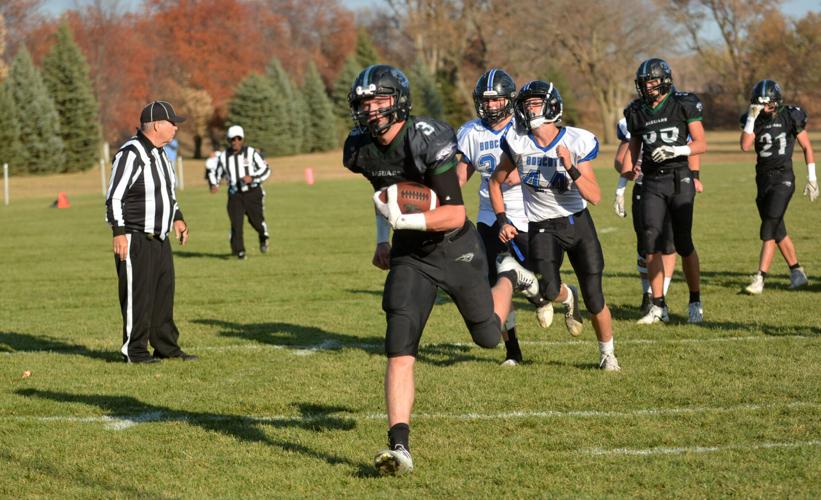 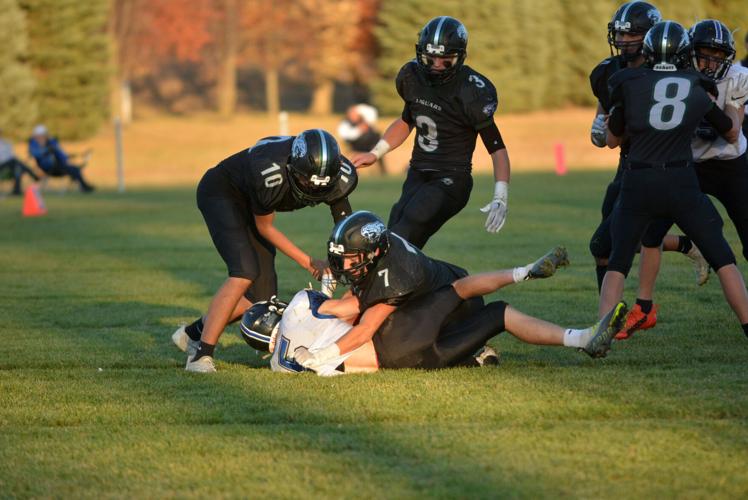