Schuyler volleyball aims to build on the positive strides it made towards the end of last season. The Warriors won seven games last year, a win improvement of three and their most wins in a single season since 2018 when it won eight.

The team finished two sets away from appearing in a district final. Schuyler defeated South Sioux City in the subdistrict semifinals, but in its second match of the day, lost in four sets to Blair.

"I'm excited for a lot of the energy the girls are bringing. I've got five girls coming back that were varsity letterwinners for me, so they know what I expect and know kind of the culture and the attitudes we want," Warriors head coach Drey Keairnes said. "They've done a really good job over the summer of sharing that with the underclassmen and the new girls coming in."

Keairnes is entering his second season as the Warriors head volleyball coach. Last year, he had to learn the team and start from scratch. This year, he said the players have approached him of what the summer schedule is and when they were holding open gyms.

Schuyler attended a camp at Doane University this summer, where it won four matches.

"That was kind of the first time the girls played together competitively since the season and they kind of fell back into step and they worked really well together," Keairnes said. "I was really impressed with their camp performance."

Keairnes said as the team progressed during the season last year, the players' confidence grew. He said he hopes the confidence is there beginning with the season opener on Aug. 25 against Wisner-Pilger.

"Last season, we really started believing in the abilities we possessed. The girls kind of realized that they can play with anybody as long as they worked together and giving it their all. Once they kind of broke through that mental barrier, we were pretty competitive with everyone," Keairnes said. "There are some games throughout the season you wished you can get back because if you play them with the confidence you have at the end of the year, it's a completely different story. Just starting with that type of confidence this year and building from there."

Stepping into the lineup will be Aylin Portillo. She was second on the team with 131 kills as a sophomore last year.

Natalie Yrkoski and Piper Lefdal return for their senior seasons. Yrkoski led the team with 147 kills and Lefdal was third with 86. Lefdal served a team-high 39 aces and was second with 222 digs.

"Natalie (Yrkoski), she's continued to improve. Her explosiveness is what I'm most excited about for this year. She just has the ability to really get over the net and make some great plays. Piper (Lefdal), the same thing," Keairnes said. "She has hit the weights incredibly hard and has put on a ton of muscle. Her ability to make those big plays. I'm looking forward to see how all the strengths that she has built really translates to the volleyball court."

In total, Schuyler returns 90% of its kills, 95% of its assists, 98% of its digs and 99% of its assists. Keairnes said building on that chemistry will be beneficial heading into this season.

"They know how they can work together, the five of them that are coming back," he said. "Just adding more people into that mix, trying to get more people involved to build even more team chemistry is super exciting. Having a foundation instead of starting from scratch is incredible."

With a year under his belt and the bulk of the team's production returning this fall, Keairnes said he has high hopes for the Warriors.

"I'm looking for us to be competitive, to continue building a culture of positivity and the 'We are Schuyler' culture. That's really what my expectation is. Last year, we got to seven wins and that was more than those girls have had before," Keairnes said. "We kept pushing mentality. We kept pushing this 'We are Schuyler' and believing in ourselves. This year, I'm just excited to continue pushing that and building these girls up, both mentality and physically. With that, I'm confident that the number of wins will increase as well."

Schuyler softball has endured some lean years. After going 1-26 last season, the Warriors haven't won more than four games in a season since 2…

Schuyler football has gone through numerous coaching changes coupled with struggles on the field over the last few years. After an 0-9 season …

Clarkson/Leigh volleyball's adopted motto for the 2022 season is "unfinished business." The Patriots enter the fall with a young squad looking… 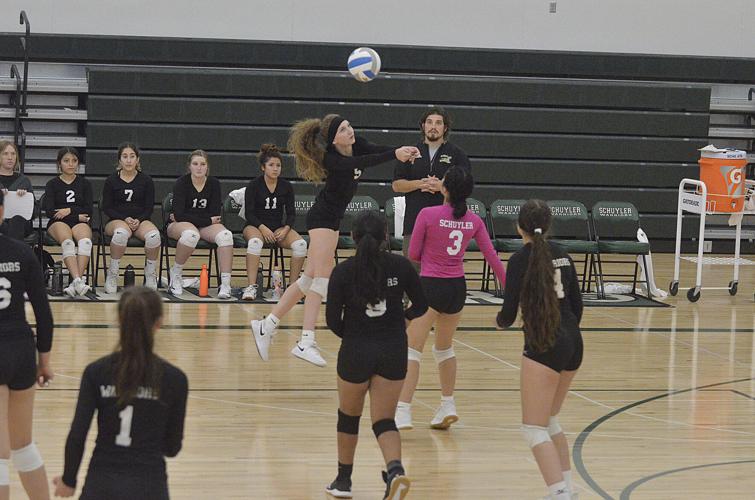 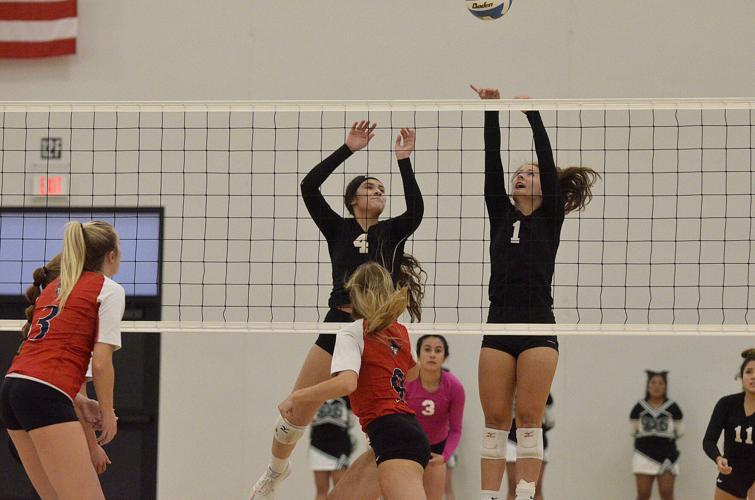 Aylin Portillo (4) and Piper Lefdal (1) team up for a double block on Sept. 30 in Schuyler. Portillo and Lefdal recorded 131 and 86 kills last season, respectively. 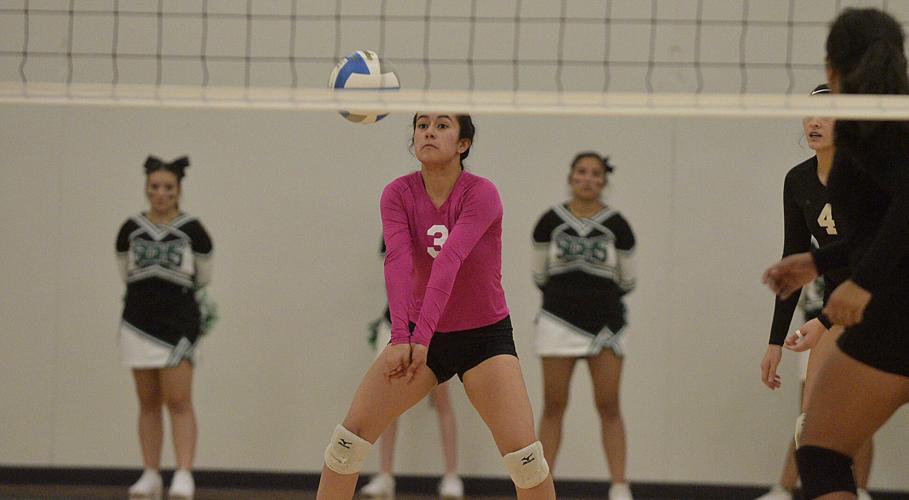