The Most Improved Runner was Rodriguez, the Newcomer of the Year went to Sanchez and the Myers Reinecke Shonka Award was earned by Deanda. The NCPA Academic All-State Award and a State Participation Certificate were also handed out to Deanda who qualified for state for the third year in a row.

Jedlicka was named the Most Improved Offensive Player. Most Improved Defensive Player went to Mendez. Martinez was awarded the Best All Around Player award and the NCPA Academic All-State Award was handed out to Harding and Mendez.

Gabriel Moyao didn't love wrestling at first. His early attempts in the sport came in elementary school when he competed in club tournaments. …

Clarkson/Leigh's Kennedy Settje has been a part of the Patriots' basketball program since sixth grade when she became a student manager.

The Schuyler Central High School boys basketball team will be experiencing many new changes heading into the 2021-22 season.

Doug's Dugout: Mercilessly, it's over

Exhale, it's over, it’s finally over. A football season filled with exciting finishes and excruciating losses finally came to an end on a beau…

Twenty-one athletes took to the court for the Schuyler Central High School girls basketball team when practice opened just over two weeks ago.

The Schuyler Central High School girls basketball team dropped their first two games of the season falling at Madison 38-10 on Dec. 2 then at …

Schuyler Central High School boys basketball got its 2021-22 season off to a good start with a 30-27 overtime victory at Madison on Dec. 2.

Schuyler Central High School boys wrestling always expects great things, and the upcoming winter should be no different as 52 athletes are set… 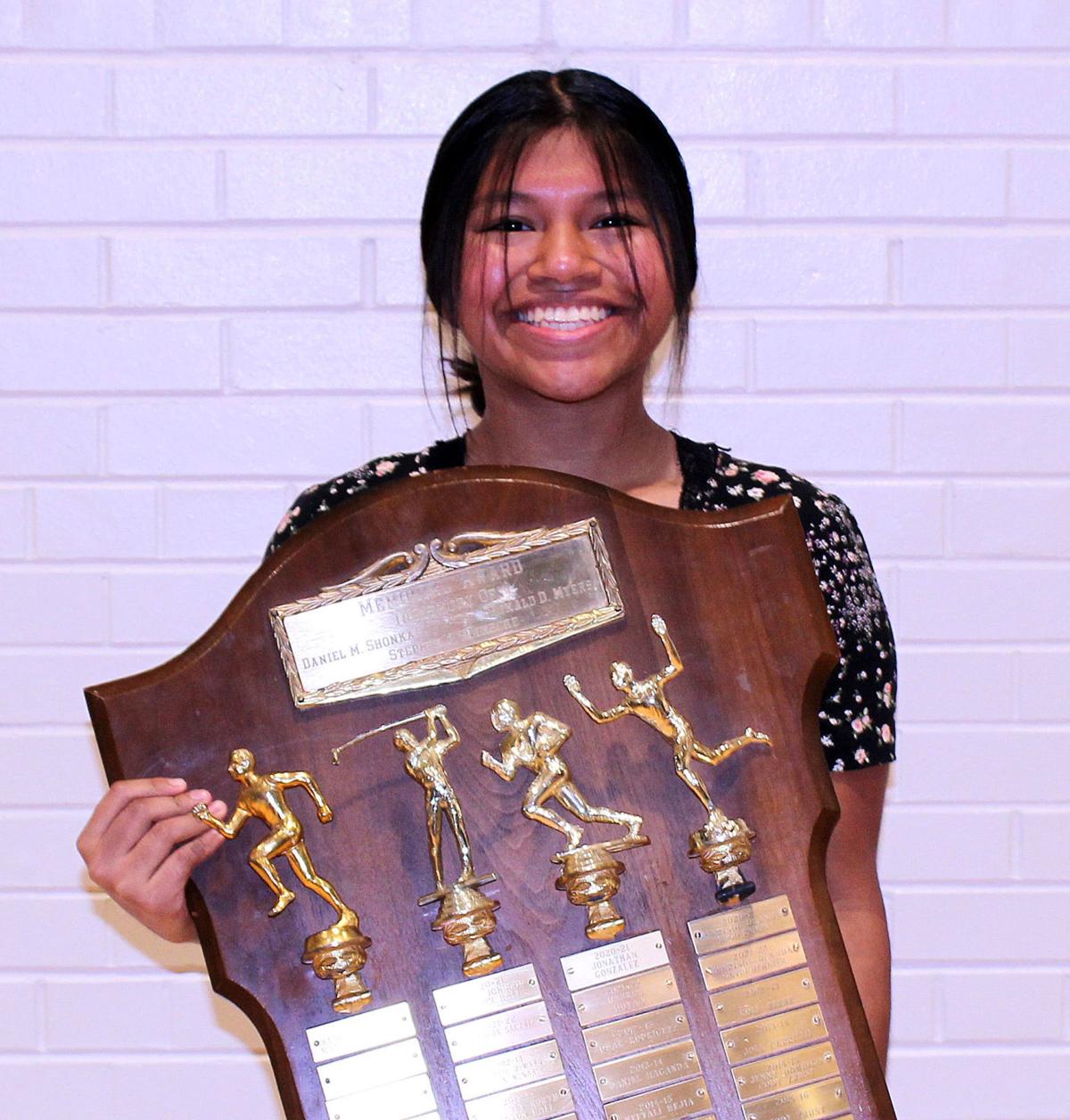 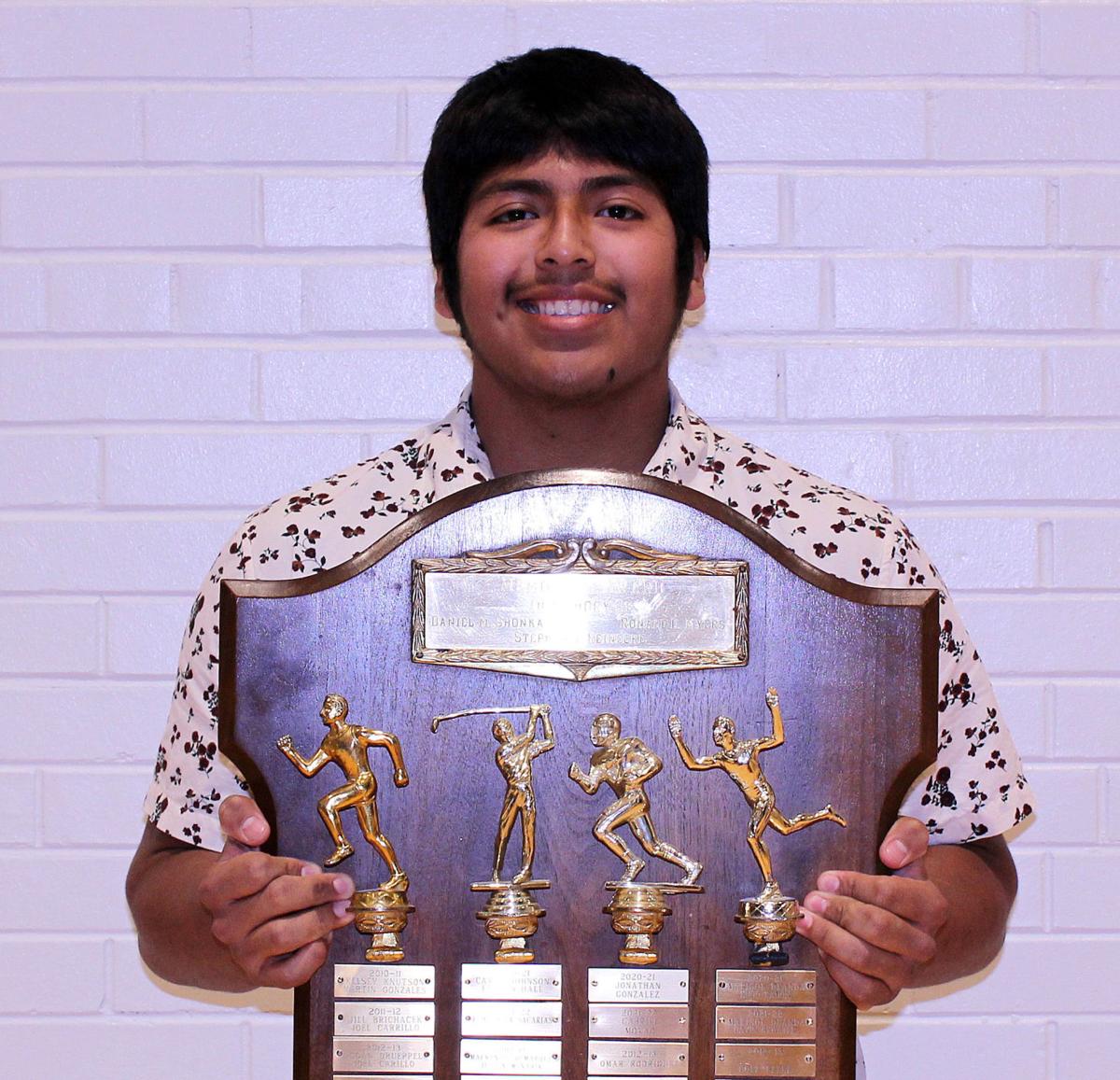 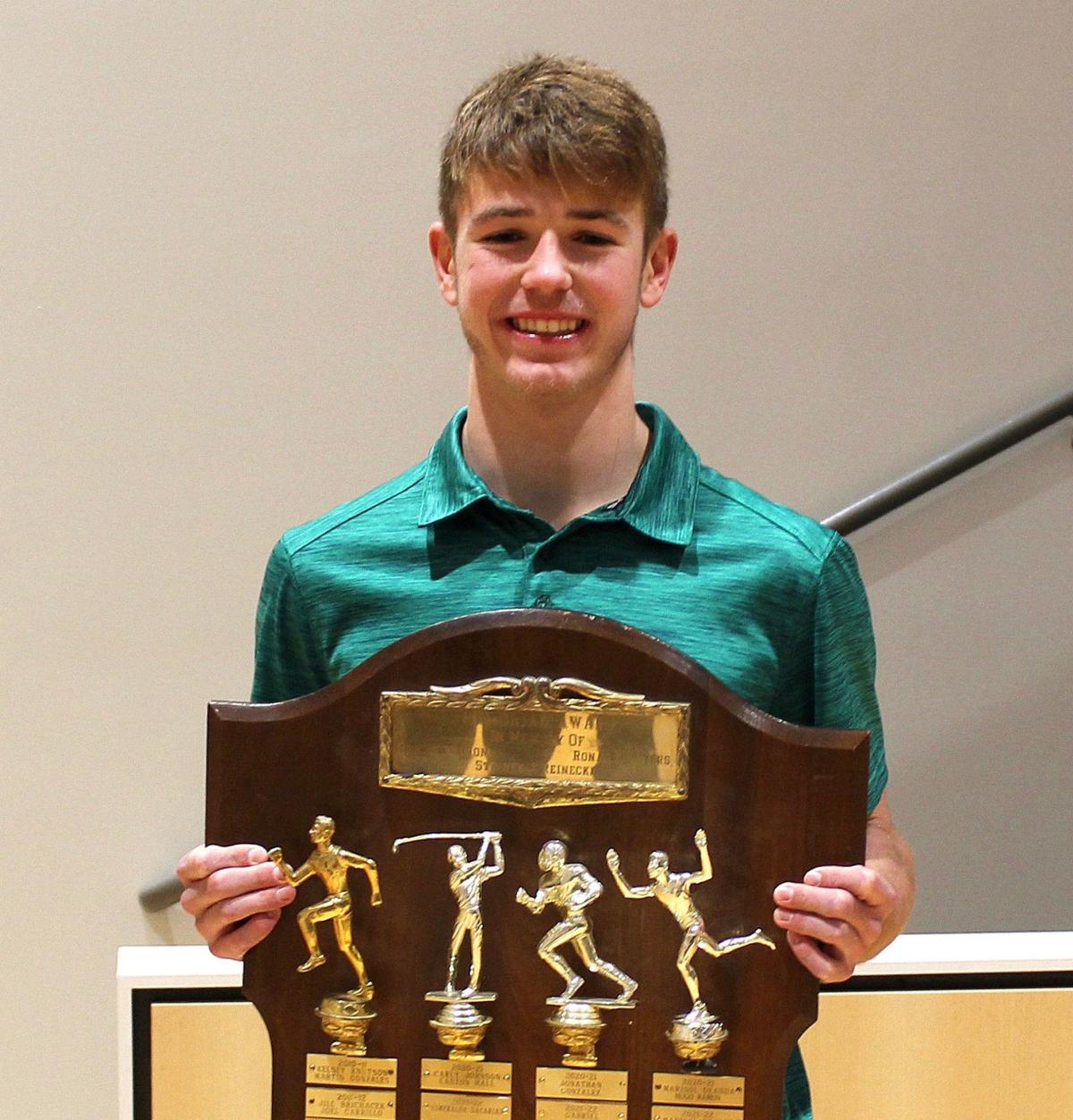 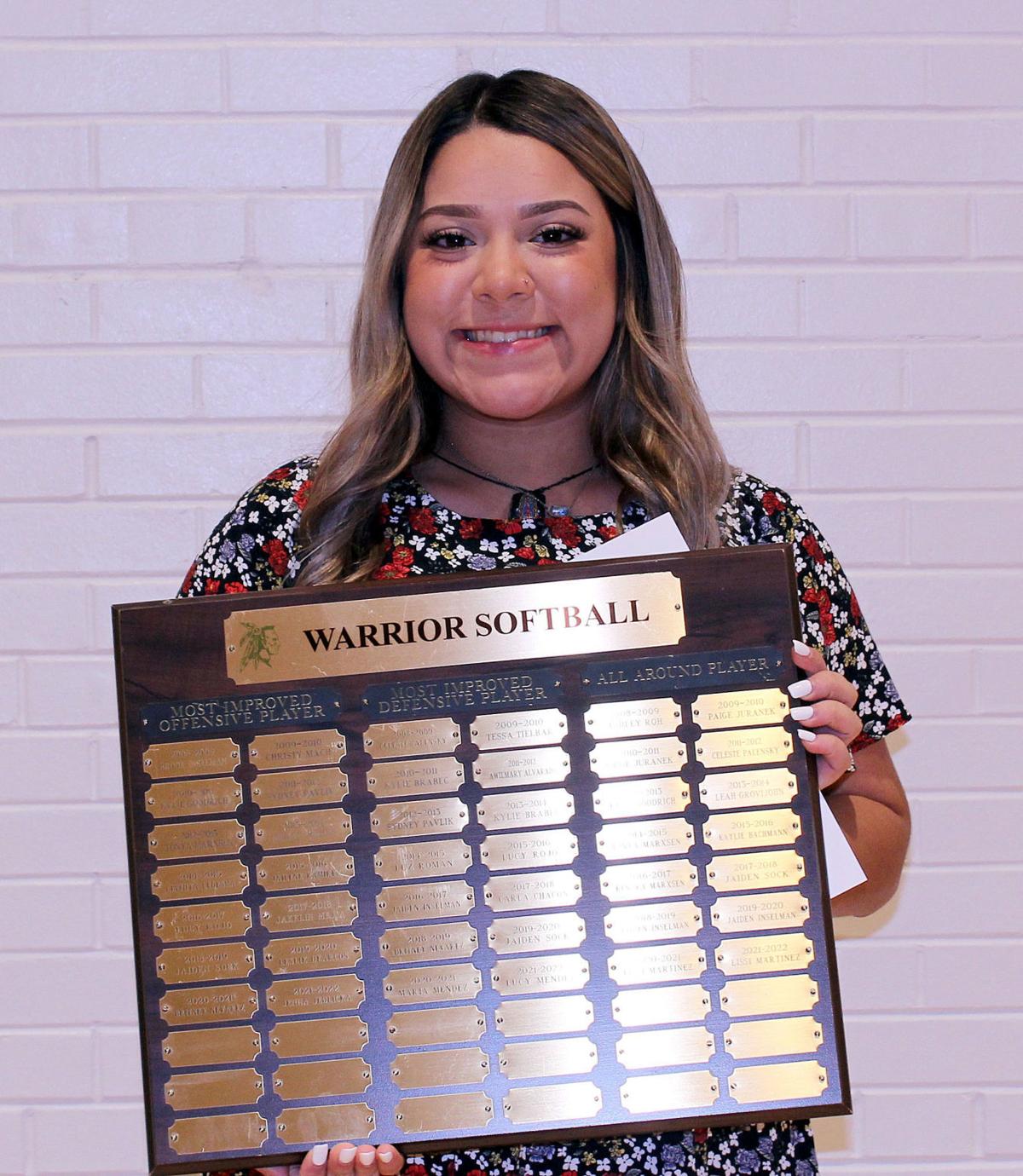 Lissi Martinez was named the All Around Best Player for the Schuyler Central Softball team. 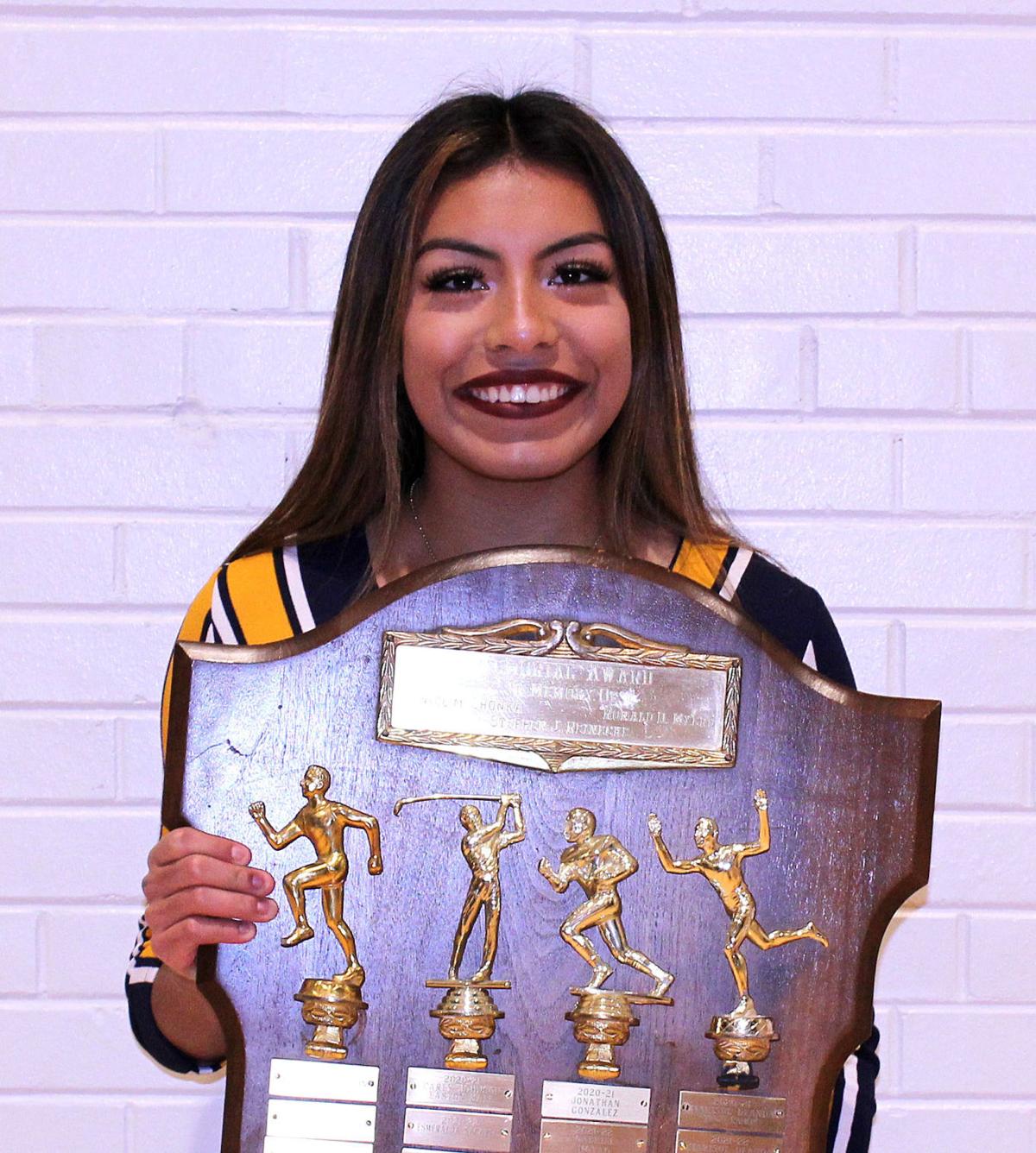 Schuyler senior Marisol Deanda qualifed to state for the third year in a row and picked up three postseason cross country awards. 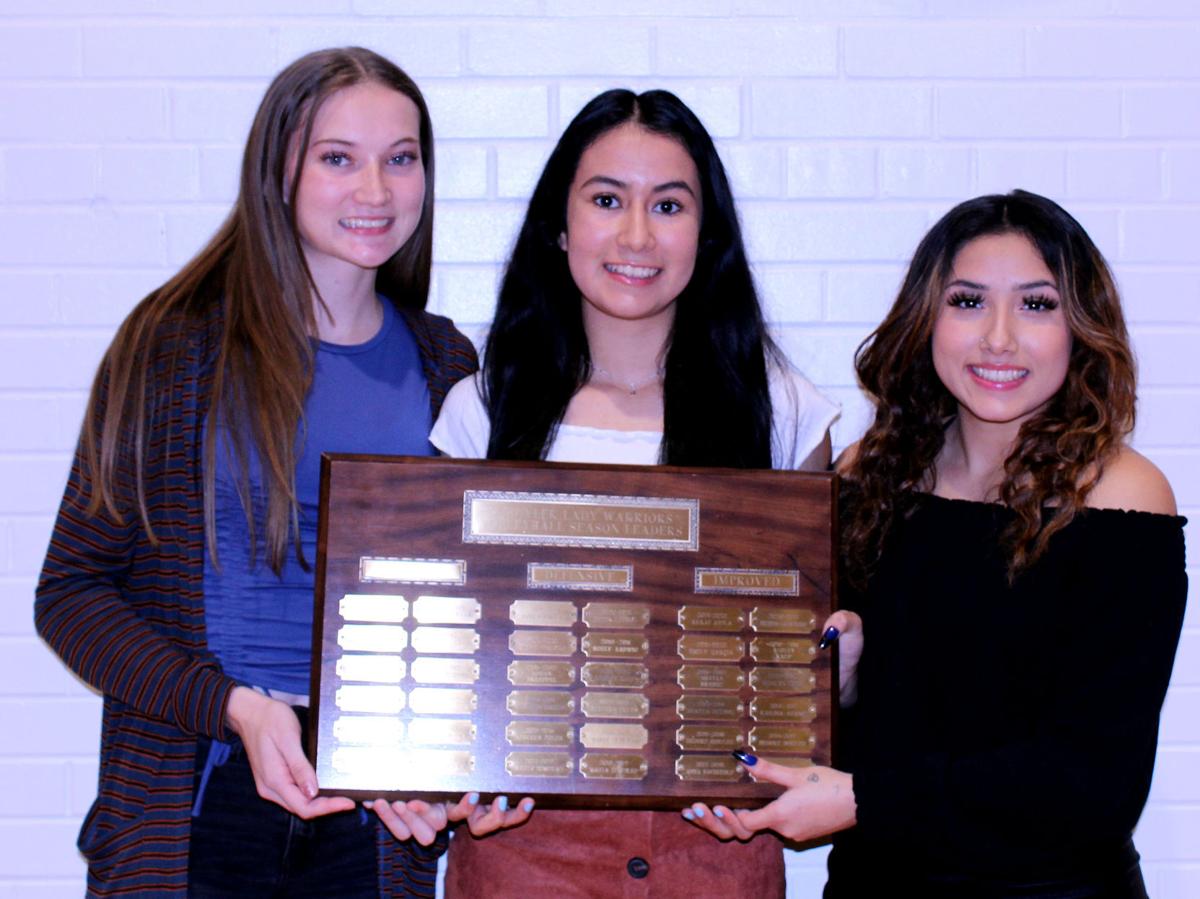 Natalie Yrkoski, from left, Emily Garcia and Jenny Valora were among the volleyball award winners for their performances this fall.