After two months of discussion and debate, residents of Lakeview Community Schools today will determine whether or not the high school receives new gym facilities, updated classrooms, renovated electrical systems and fire alarms, as well as a brand new district office, through a $12 million bond referendum.

At six different election sites in Platte County, from the Ag Park to Lakeview High School itself, the district’s patrons will be the arbiters of its future. For district leadership, everything has gone smoothly, from the roll-out at their 50th-anniversary celebration in August, to the three meetings that took place last month to educate taxpayers on the implications of the bond order.

“All the different interactions have been great to get the information out to the patrons about what the needs are within the facility, what’s happened with our enrollment, what’s happened with demographics (and) where we’re going as a school district,” Lakeview Superintendent Aaron Plas said. “It’s been really well-received by everybody. I think it’s been informational for people and eye-opening, not only where we’re at now, but where our district will potentially be in the future.”

The impetus for the bond order came as a result of significant hike to the district’s population, which has proven to be too big for the original school building. Two prior expansions made the school completely operational, but deficiencies still remain with many aspects of the school.

For instance, many of the school’s facilities do not meet the standards of the Americans With Disabilities Act, such as the gym, which is as old as the district itself. Meeting those standards will be a bonus for the school, which is looking to fit in with the growing population of the district.

“There are some concerns on the safety side of it because of the small amount of area from the courts to the bleachers,” Plas said. “It’s not up with current ADA compliance.”

To add on more space within the school for seventh and eighth-graders a decade ago, officials had to cut into areas of the school that had already been well-established. For instance, the FCS (Family and Consumer Sciences) room was cut down in order to provide additional room for the school’s younger students. If the bond plan passes, that room will return to its former configuration.

“Originally, our FCS classroom was about 1,200 square feet,” Plas said. “When our enrollment continued to grow, that classroom was cut in half to create two classrooms because we needed the extra space. For us to get the square footage back to what it was and give that program what it was originally intended to have is something that we’re pretty excited about."

At the current time, the agriculture and industrial tech programs are taught in one area. With the renovations, not only will students have more space, but there will be room for them to share with livestock, as well.

“Part of the animal science would be bringing in livestock,” Plas said. “Our hope would be to have livestock in and teach the kids everything from artificial insemination all the way through the growth cycle. There’s no better hands-on learning for our ag students.”

The many meetings have provided the district with a feel for how its residents are thinking about the proposed plans. According to school board president Keith Runge, many of the questions were largely about student safety during construction and about the timeline for completion.

“There were a couple of times people asked ‘Why didn’t you do more?’” Runge said. “More classrooms or an auditorium or whatever. Then, there were a few people that said, ‘Why did you do so much?’ Anytime you do any of this, you’re going to have people that want more and people that want less. The majority of the board supported this plan.”

Had the board decided to go crazy and build something beyond its wildest dreams, the bond would have stretched to $30 million, probably too rich for many of the voting taxpayers. Having the plan at $12 million may make the claims of financial responsibility seem more reasonable.

“They (the patrons) rely on us to do what we think is necessary at this time,” Runge said. “I have a lot of people that feel that if the board thinks it’s necessary, they’re going to support it. You didn’t want to try to bring a bond to the people that people won’t support. On the other hand, you wanted to do enough to give the staff and students the best chance to be successful.”

Both Plas and Runge are optimistic that the bond will pass. They do hear from people like board member Dan Pabian, who opposes the plan on the grounds that the district is not doing an adequate job planning for future needs. But, both said they have heard mainly positive things about the plan and what it could mean for Lakeview’s future.

“I’m very hopeful that we get a large turnout and that people feel informed through our community meetings and our transparency of what the project is and that they’ll make a great decision for the future of our students and the future of our district," added Plas.

The Platte County weed superintendent is receiving a bump in pay during the coming year, putting him on par with several of his peers. 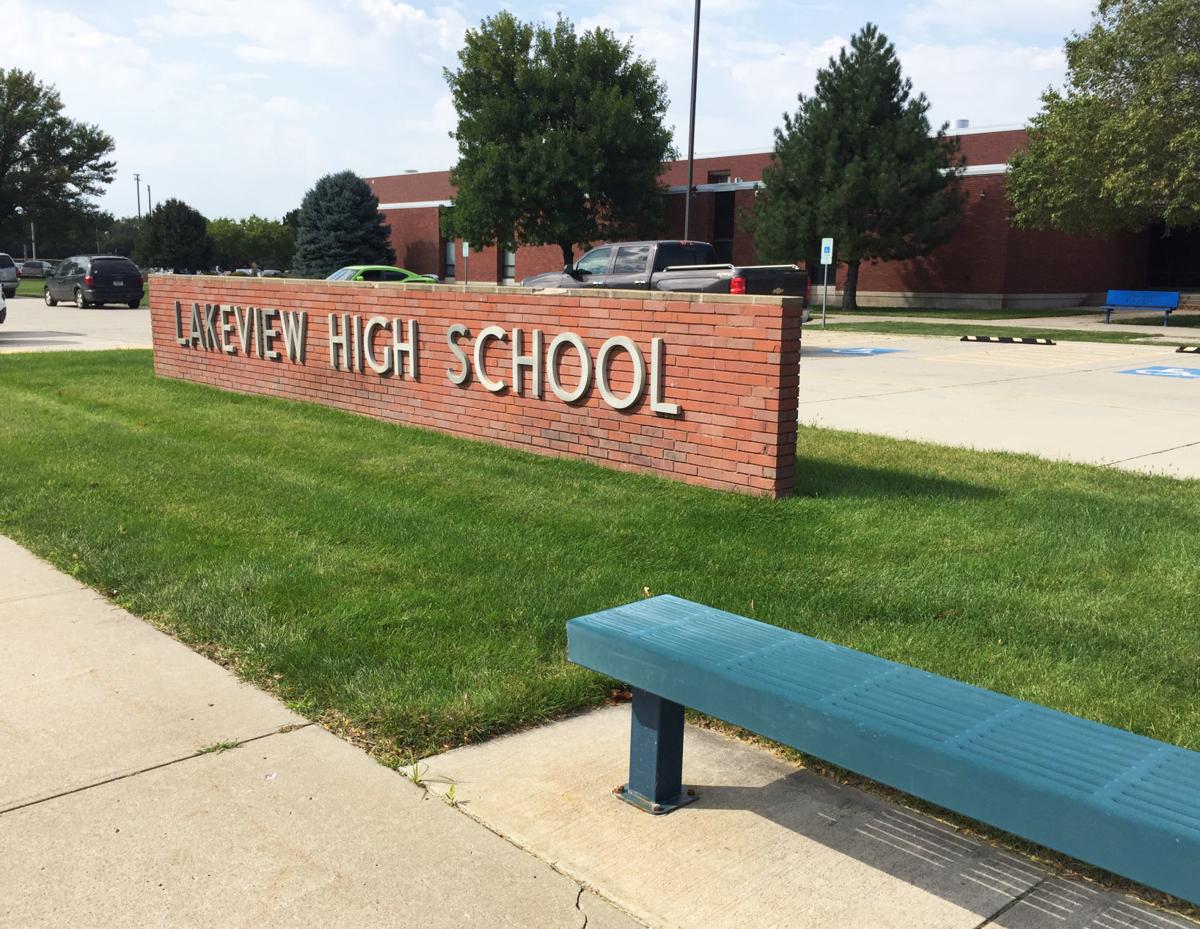 The exterior of Lakeview High School. The school could receive a series of improvements if a $12 million bond order is passed Tuesday. 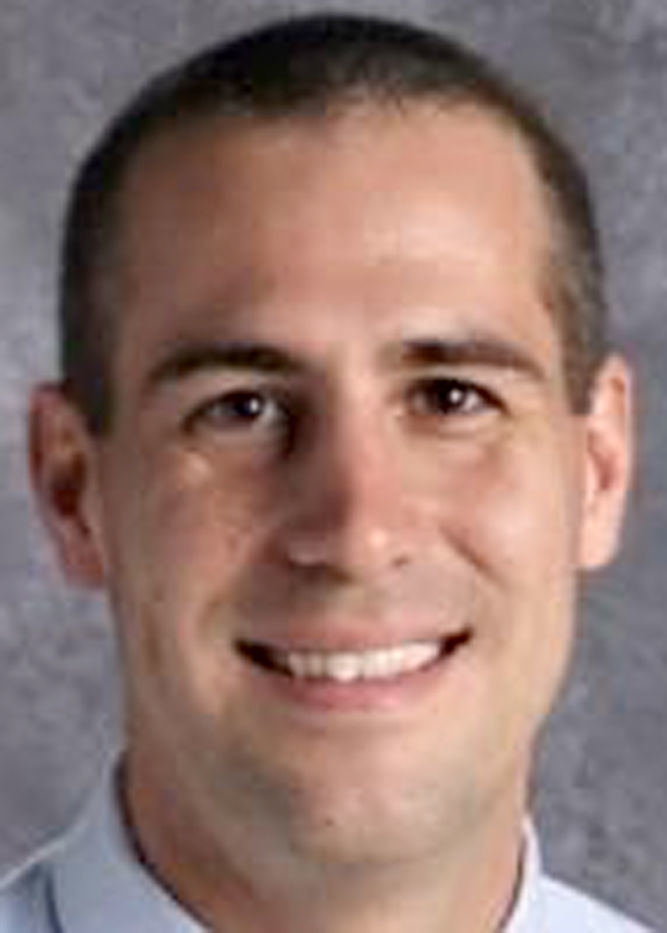