Twenty-five years ago, Mike and Jeff Becher were going to play a round of golf when they decided to invite their youngest sibling, Pat, to tag along.

When Pat rolled up to the first tee box at Quail Run Golf Course, the youngest Becher threw over to his older brothers T-shirts commemorating the event. Little did they know then, but this would become an annual tradition.

The next year, the Becher brothers invited their sister, Michelle, into the mix.

But sadly one of them hasn't played in the tournament for the last 20 years.

Pat passed away in December 2001 after a bout with stomach cancer. He was 31, leaving behind his wife, Jill, and their son, Blake, who was just about to turn two.

Although Pat passed away, he’s still with them. The siblings bring with them two small cut-out pictures of Pat which rides along with them on their golf carts.

On Friday, Mike, Jeff and Michelle wrapped up the 25th annual Becher Clobbering in Columbus – a term coined by Jeff the first year they held the event. The winner gets his or her name engraved into the trophy, which stays with them – along with a case built by Mike - until the next outing.

Following Friday's golf tourney, the Bechers went to The Pawnee where they sipped Bloody Marys and tall glasses of cold beer while reminiscing about past golf competitions and, of course, Pat.

Mike, Jeff and Michelle all shared turns providing some good-natured, sibling ribbing at one another. When it comes to their thoughts about Pat – aside from some light teasing – they had nothing but kind words to say about their brother.

“He had no enemies. Nobody didn’t like him,” Mike said. “He just loved people and people loved him.”

Michelle said her younger brother helped out with the Boys Scouts of America while also volunteering his time by mentoring other youths in the community.

“He was one of those people who would do anything for anybody,” Michelle said.

Jeff summed up Pat’s supportive nature by saying, “He’s always a Pat on the back.”

Pat passed away after the fourth golf tournament but Michelle, Mike and Jeff made sure to continue the tradition ongoing. They always have a fourth person for the group, which rotates year-to-year, including one time where Jill played with them.

The Bechers said even though Jill is not a blood relative, they still consider her a part of the family. They added she was terrific with their mother, who passed away earlier this February.

Jill would have been at the golf outing on Friday but she was with Blake, who just moved to Georgia a couple of months ago. Michelle and Mike added Blake is doing great.

The Bechers all grew up together in Columbus. Michelle - whose last name is now Ronan - and Jeff currently live in Omaha while Mike still calls Columbus home. Pat also lived in Columbus before he passed away.

After the initial golf tournament, the siblings took turns coming up with the T-shirt designs for each year – this time around Michelle was tasked with the clothing. They hang on to them each year, they said, adding Jeff brought all the past outing's shirts to the competition in 2020.

There’s always a competitive spirit to the golf tournament. For example, Michelle made it known she was the one who won this year, as well as the one before.

Mike was quick to chime in he’s the only one in the family to bag a hole-in-one during the tournament.

While they are competitive, it’s always in good fun. The siblings said they are supportive of one another when they hit a good shot

Jeff is the only one between the three who plays regularly, jokingly saying Mike and Michelle take their golf clubs out once a year.

“I just handicap for these guys. I’m not about winning,” Jeff said, which got a big laugh from the people around him, before adding, “That was a little facetious.”

But trio point out these good times that they've shared for a quarter of a century wasn't possible if not for Pat.

"If Pat wasn't the kind of person he was, we wouldn't be doing this," Mike said.

Siblings who died in Wahoo crash remembered as sweet, loving

Before the crash, Monica Chohon had gone to pick up James, who had been helping at a family member’s farm, and younger brother Andrew had asked to come along, their parents said.

A 13-year-old girl was hit in the face by a seagull while riding an amusement park ride in New Jersey. Here's video courtesy of the Press of Atlantic City.

The girl was riding a floatation toy without a life jacket when it drifted out of the beach area and flipped over.

The crash between a pickup truck and a car occurred about 6 p.m. at the intersection of U.S. 77 and Nebraska 109, the Nebraska State Patrol said.

'Playtime's over': Raymond winery operator accused of firing weapon in dispute with employee

The woman texted the victim "playtime's over" before the victim heard a single gunshot, the sheriff said. The woman was arrested on suspicion of terroristic threats and using a deadly weapon to commit a felony. 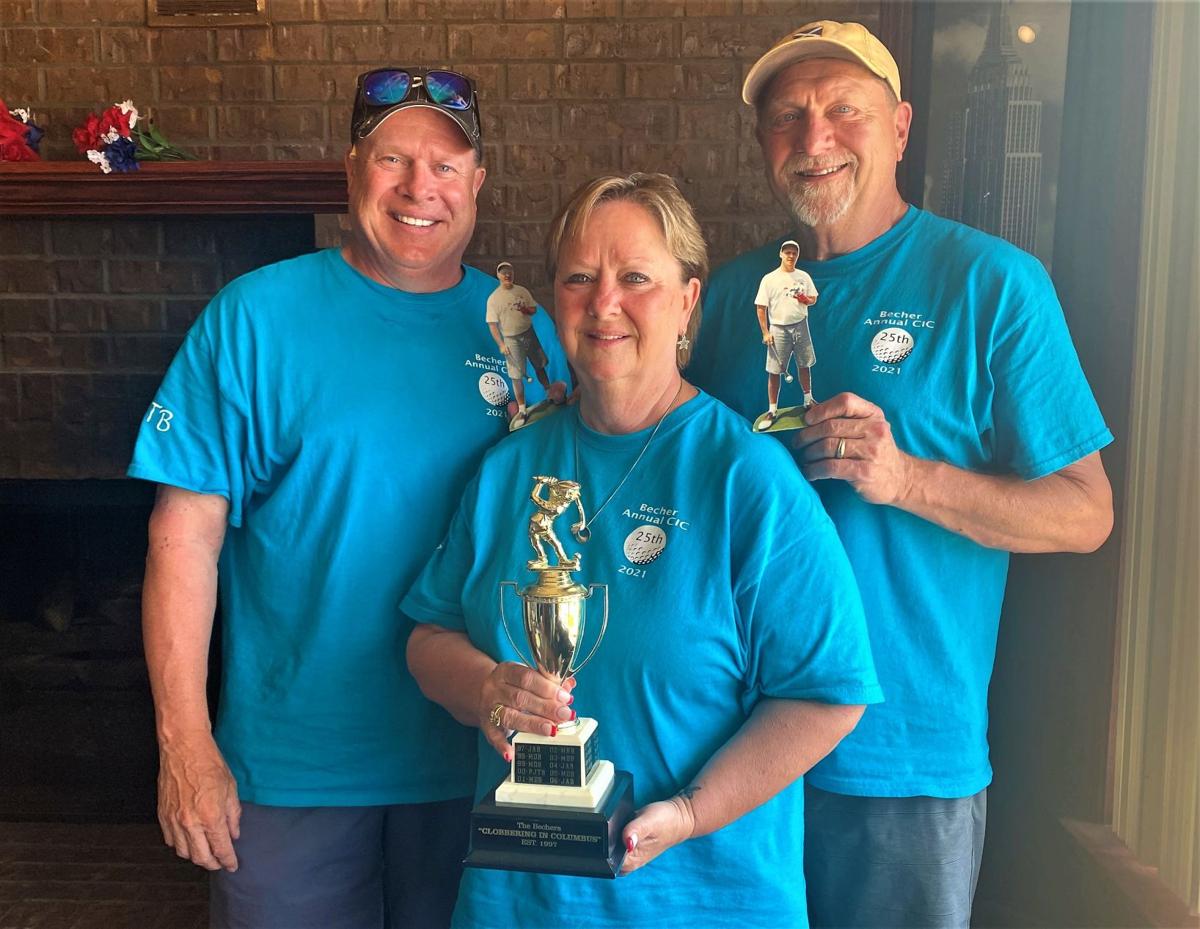 Siblings Jeff Becher, left, Michelle Ronan and Mike Becher show off Friday the golf trophy that they play for every year as well as photos of their youngest brother, Pat, who passed away in 2001. They credit Pat in starting the golf tournament. 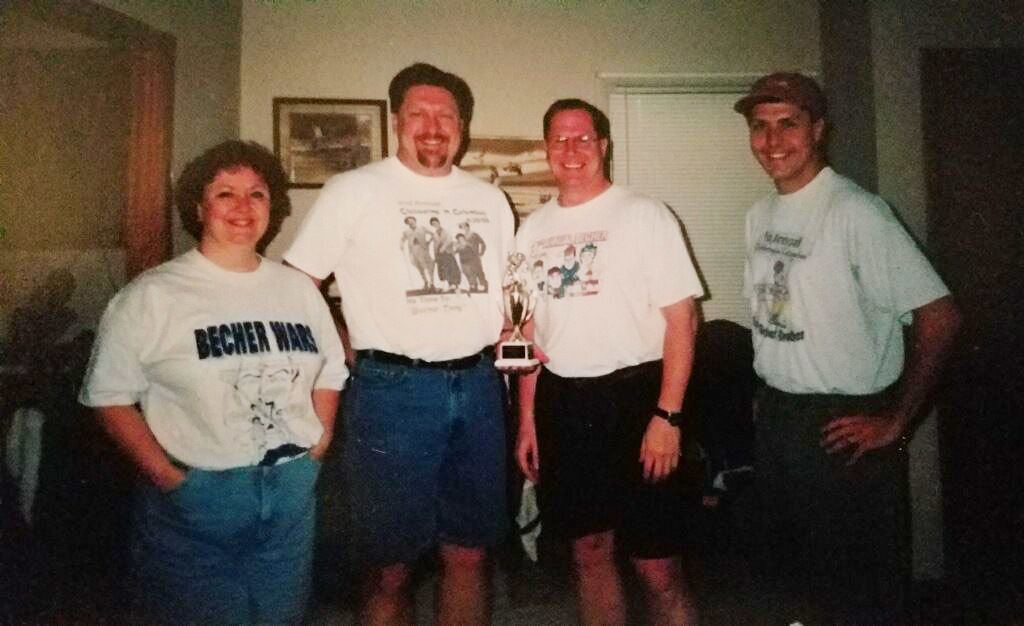 Becher siblings Michelle, left, Mike, Jeff and Pat pose for a photo with the first four year's golf tournament T-shirts. The golf outing has been going on for 25 years now. 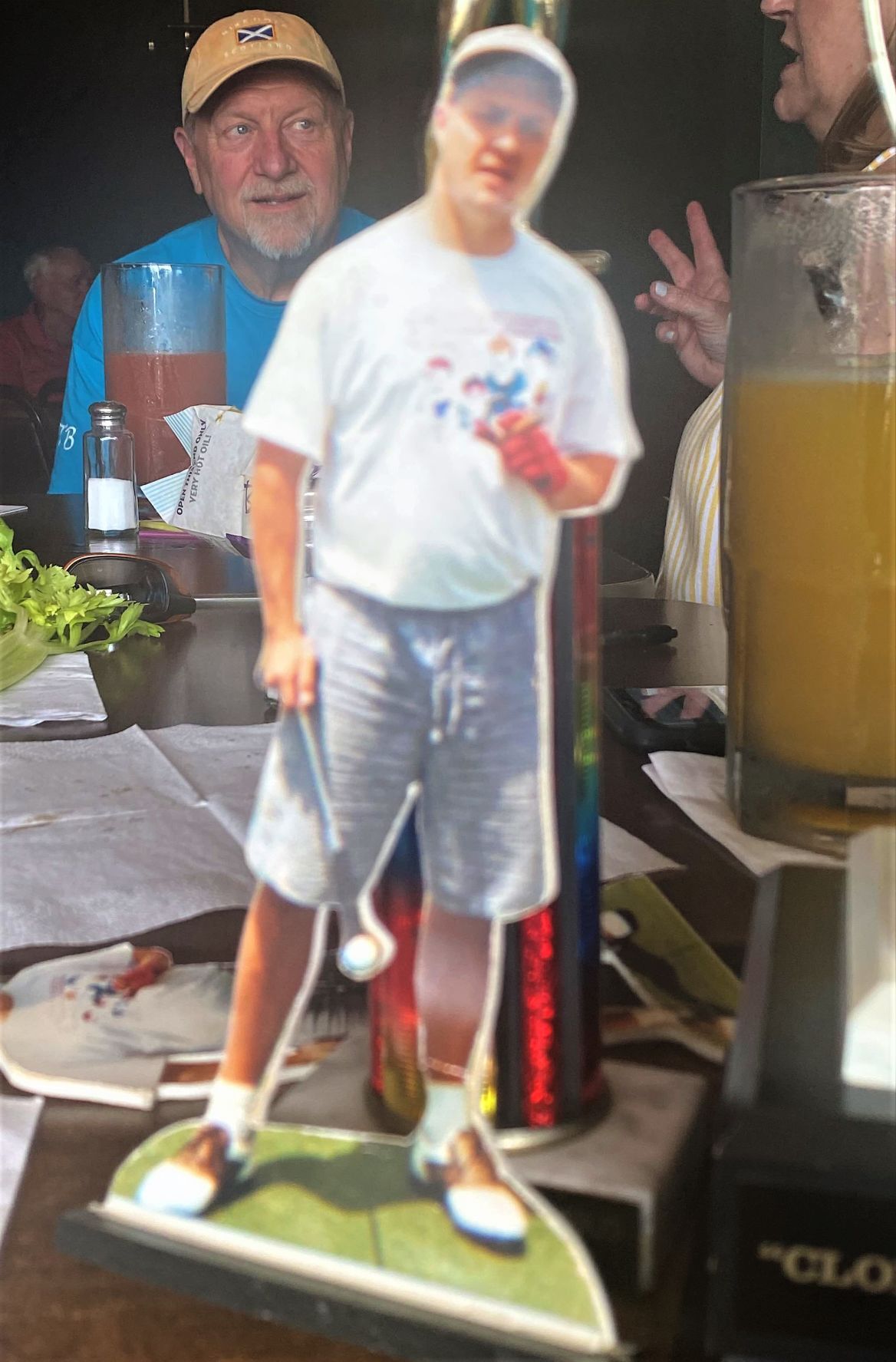 A cutout of Pat Becher, who passed away in December 2001, sits on a table while his siblings enjoy a drink. Siblings Mike and Jeff Becher and Michelle Ronan keep Pat's alive by having two cutouts of him which they have in their golf carts when they play in their annual family golf tournament.