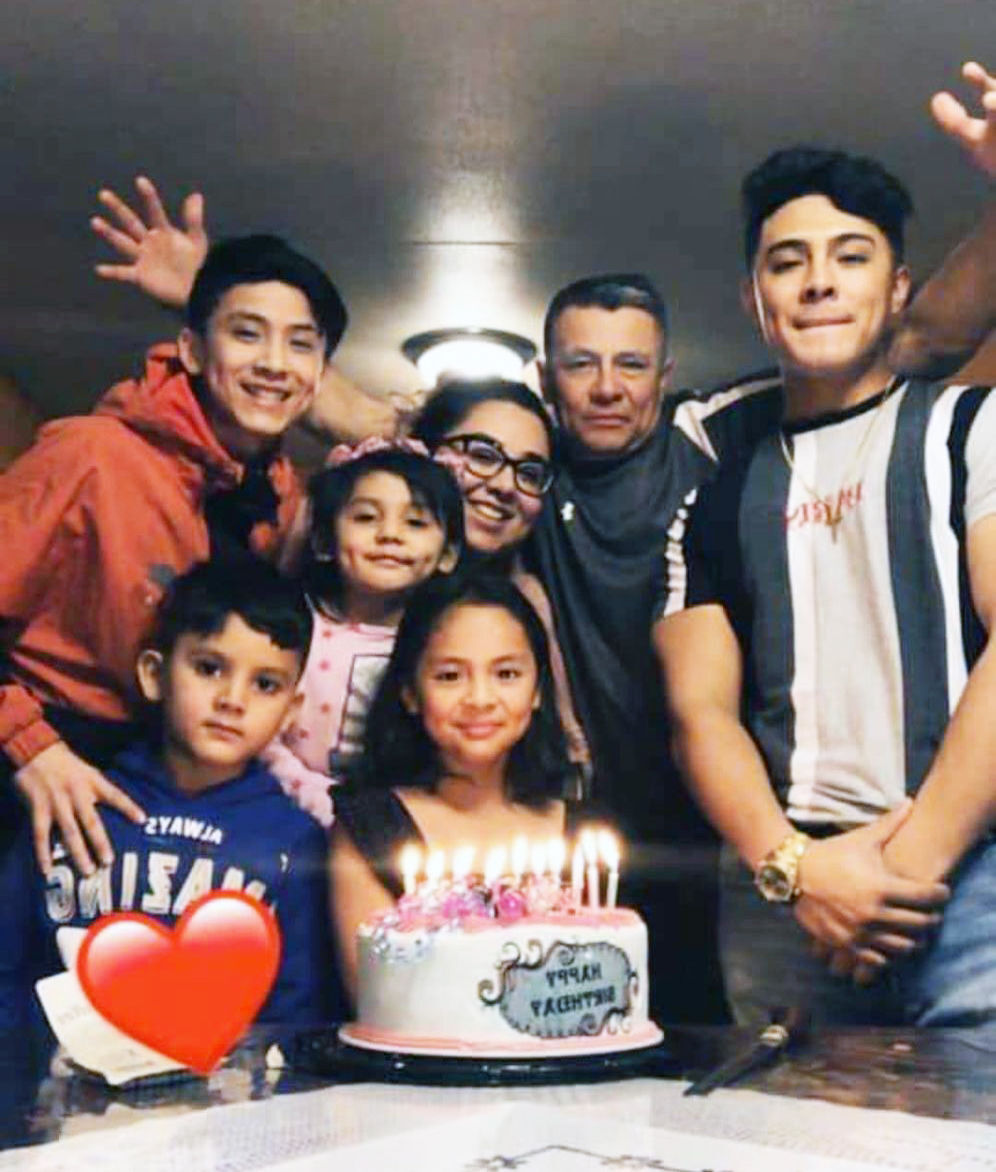 The Perez family of Columbus suffered from a devastating house fire Wednesday afternoon in which they lost everything. Though now an adult living on her own, Adilene, also pictured with her children, spoke about how the experience has affected her father and three siblings. 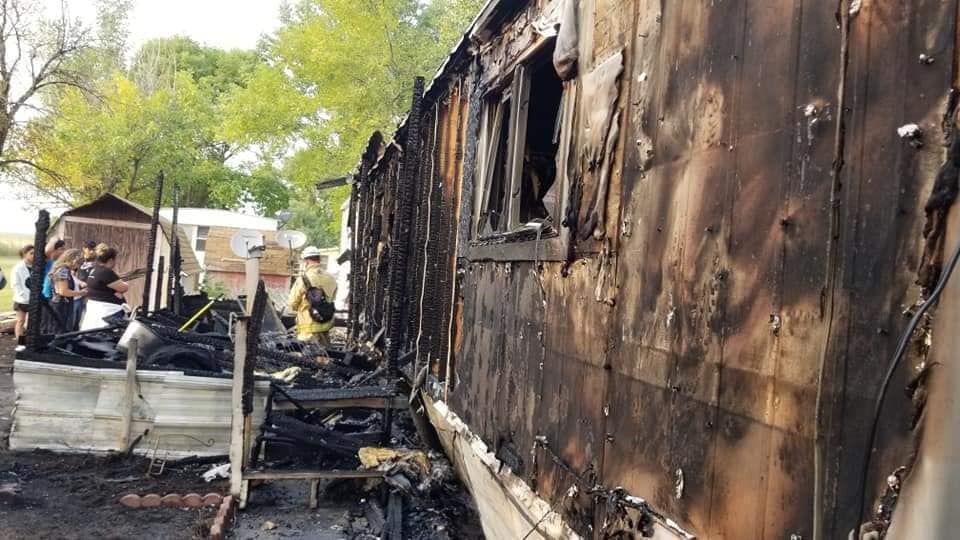 Pictured is the home of Urbano, Luis, Victor and Alyna Perez following a Wednesday afternoon fire in Columbus.

Adilene Perez, whose family was the victim of the fire, reflected on the experience. Although she’s an adult who has since moved from home, those who had been residing at the home are her father, Urbano; 10-year-old sister, Alyna; 14-year-old brother, Victor; and 19-year-old brother, Luis.

“I was at work at Center for Survivors and I got a call from a neighbor who’s a close friend of ours … I just ran out of the Center," she recalled. "As I was driving to the house, I could just see firefighters, firetrucks speeding down the road. I was so scared because I saw so many of them and I thought the worst.”

Perez frantically called Victor as she knew he didn’t attend school that day.

Nonetheless, she was anxious to see her loved ones in-person to assure herself that they were safe.

Columbus Fire Chief Dan Miller said a neighbor reported the fire at 3:09 p.m. Wednesday in the 4000 block of East 27th Street. The fire, he said, started on the porch of the residence. By the time crews arrived, flames had spread to the rest of the structure.

The fire was brought under control in 15 minutes, Miller noted, though the house is considered a total loss.

“We had 17 personnel on scene,” Miller said. “The cause of the fire appeared to be accidental -- it was investigated by the State Fire Marshal’s Office.”

Luckily, no one had been home at the time of the fire.

Perez’s family has been doing OK considering the circumstances, though she noted that Urbano appeared to still be in shock Thursday.

“He was just so into cleaning up and what’s the next step… even though it sounds like something very positive, he was still kind of in a trauma… he didn’t realize he needed to stop and he needed to breathe and accept what he’s gone through,” Perez said. “(Thursday) night, we kind of talked and I think he came out of it. It was very, very hard.”

Alyna, along with Perez’s son, attended school on Thursday as there was not much they could do for the situation.

The Red Cross put Perez’s father and siblings in a hotel for two days. Now, they are residing with Perez, which is difficult as she’s had to replace the flooring in her home.

“I’m a single mother of two kids and I was doing room by room … I started in both rooms without knowing what was coming, so thankfully the floors are done,” Perez said. “I want them to come into a home that is physically safe to step on.”

The family has pretty much everything they need, she added, though they do need two full-sized beds. Perez has had to move her two children into her bedroom to make room for her siblings and father.

The devastating accident is the second loss the Perez family has gone through – Perez and her siblings lost their mother three years ago.

“Seeing him, seeing my siblings lose everything, I just could not imagine what they were feeling. We lost my mom almost three years ago and now this,” Perez said. “I just feel, you know, so bad.”

Perez said she has been fielding the numerous messages, phone calls and emails the family has been receiving. They’ve been getting donations of clothing and gift cards for area grocery stores and gas stations.

Perez started a GoFundMe page on Thursday called "Rebuilding a Home." As of Friday afternoon, they’ve received $2,444 as of Friday evening. Anyone wanting to contact Perez to donate can do so via GoFundMe (https://bit.ly/35UTHrj).

“I can’t express how thankful we are with everyone,” Perez said.

The 13th Street Again group will be holding the second annual Shop for Survivors, which is an event to raise awareness of domestic violence an…

The Perez family of Columbus suffered from a devastating house fire Wednesday afternoon in which they lost everything. Though now an adult living on her own, Adilene, also pictured with her children, spoke about how the experience has affected her father and three siblings.

Pictured is the home of Urbano, Luis, Victor and Alyna Perez following a Wednesday afternoon fire in Columbus.