Between Sept. 23 and Oct. 7, 10 vehicle drivers and passengers were involved in six different collisions in Platte County. Those six accidents included two trains, three semis, one truck and five cars.

Platte County Sheriff Ed Wemhoff acknowledged that it's a higher-than-average number of collisions in a short span of time.

"It's no one thing; they're random accidents, they just all seem to have happened right around the same time," Wemhoff said.

Weather is thought to have been a contributing factor in two of the accidents, both of which took place the morning of Oct. 7, when Platte County was blanketed by a thick fog.

Seatbelts were not being worn in at least two of the six recent accidents, including the Oct. 1 rollover of a 2006 Chevy Colorado three miles east of Monroe.

The driver and lone occupant of the Chevy Colorado -- Mary Pinney, 65, of Genoa -- was in critical care at CHI Bergan Mercy Hospital in Omaha as of the Oct. 2 press release on the accident. Wemhoff did not have information on Pinney's current condition, but urged people to wear seatbelts.

"I believe seatbelts do save lives. That's why the Sheriff's Office actively participates in the click it or ticket enforcement that the state of Nebraska supplements through grants," Wemhoff said. "...We will have people work overtime, paid for by the grant, to help drive home the importance of wearing seatbelts."

According to a Sept. 27 press release, alcohol was suspected as a contributing factor in another collision, which occurred at approximately 4:44 p.m. on Sept. 23 at the intersection of 18th Avenue and Lost Creek Parkway in Columbus.

According to the Sept. 27 CPD press release on the collision, preliminary investigation indicated that the semi was headed west and the eastbound pickup was preparing to turn north onto Wilderness Road.

The pickup struck the driver's side of the semi, which jackknifed and slid into a ditch.

On Sept. 23, Interim Columbus Fire Chief Kyle Lingenfelter told the Telegram that the semi driver refused care and was uninjured.

The driver of the pickup was transported to Columbus Community Hospital (CCH) for treatment.

Molczyk reminded travelers to exercise caution when driving, especially at unmarked intersections or intersections with stop signs but no traffic lights, like on Lost Creek Parkway in Columbus.

"Make sure you're checking and double-checking the cross traffic before you enter the roadway," Molczyk said. "...And a good rule of thumb for me has always been, at stoplights, to count to five when the light turns green -- then go. You allow for any of the people that might be running the yellow light to exit the intersection."

One man -- Valentin Torres Martinez, 58 -- passed away during surgery following a collision on Sept. 28 at the intersection of Lost Creek Parkway and 18th Avenue in Columbus.

Torres Martinez, driving a 2006 Lexus, failed to yield the right of way to a 2002 Ford Explorer, which struck the driver's side of the Lexus. Both drivers were from the Columbus area.

The driver of the Ford Explorer was transported to CCH and was later released.

These robots are made from biological tissues and can self-replicate

These robots are made from biological tissues and can self-replicate 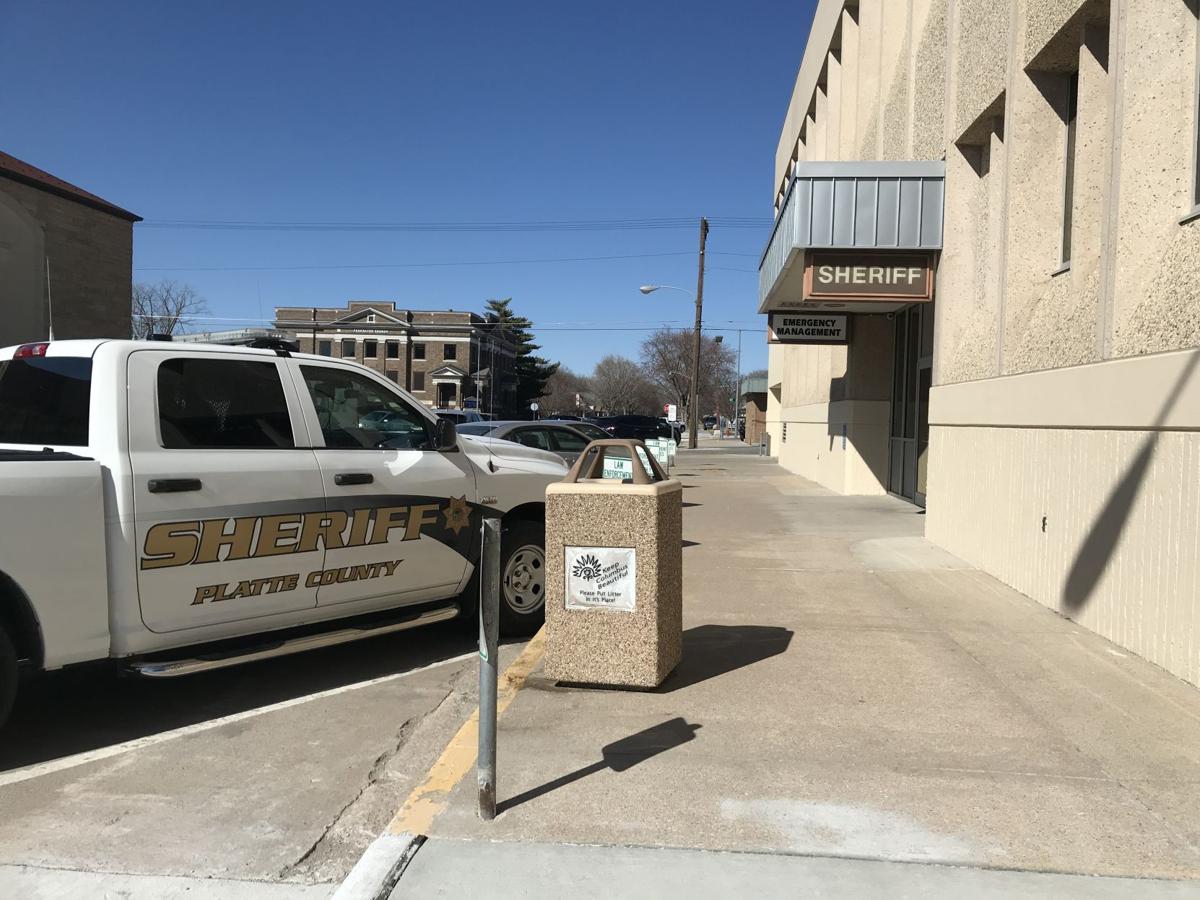 A patrol vehicle is parked outside the Platte County Sheriff's Office, 2610 14th St. in Columbus. Platte County has recently seen a higher-than-usual string of traffic collisions. 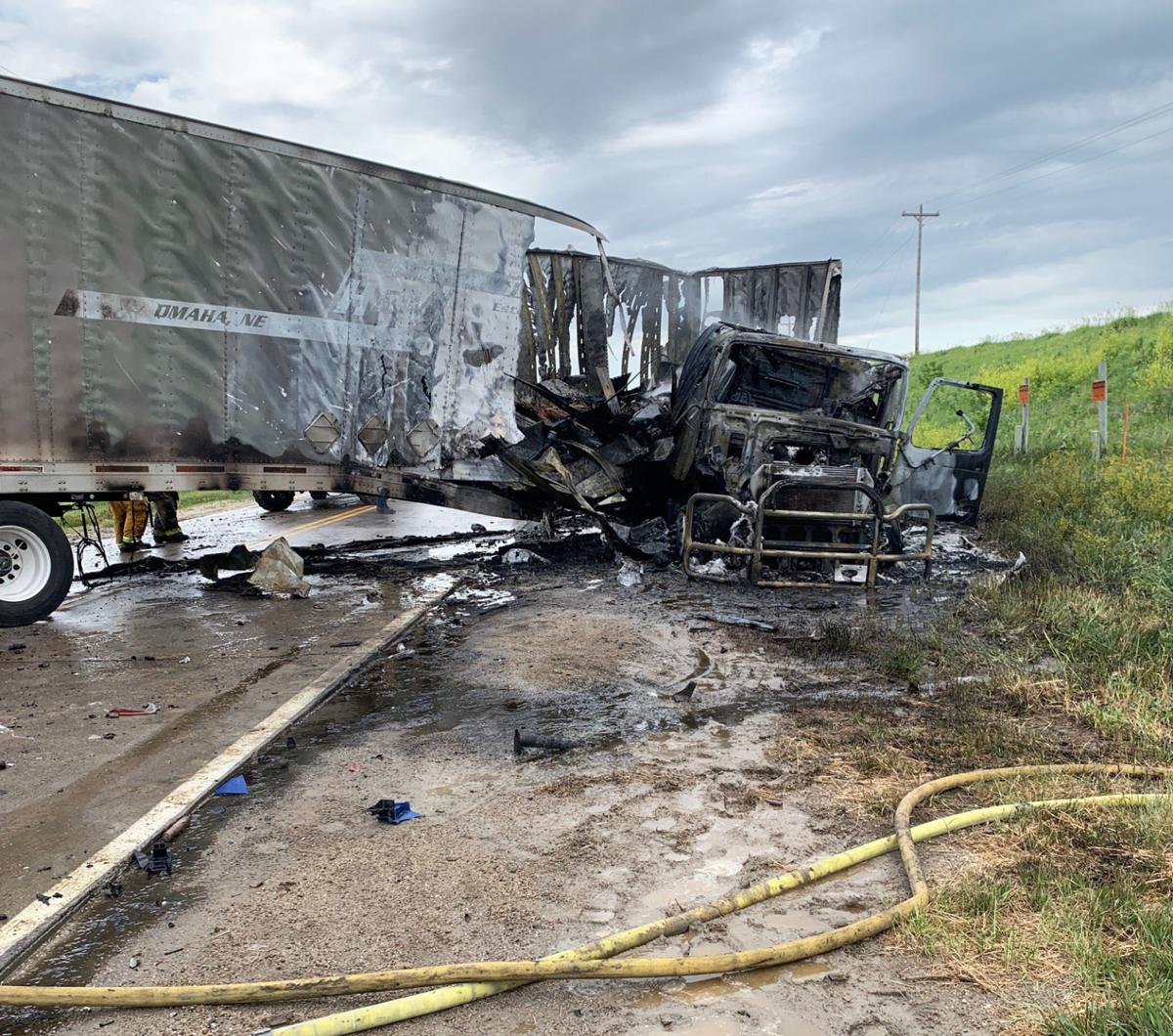 In 2020 south of Uehling, Nebraska, the cab and trailer of a semi truck is shown after a collision involving the truck and an SUV. Recently, a pickup truck and semi tractor/trailer collision in Columbus resulted in a diesel spill.

In 2017, a Toyota Highlander is loaded onto a flatbed tow truck after sustaining significant damage following a three-vehicle collision in Columbus. Several recent accidents in Platte County have involved cars, as well as trains and semis.