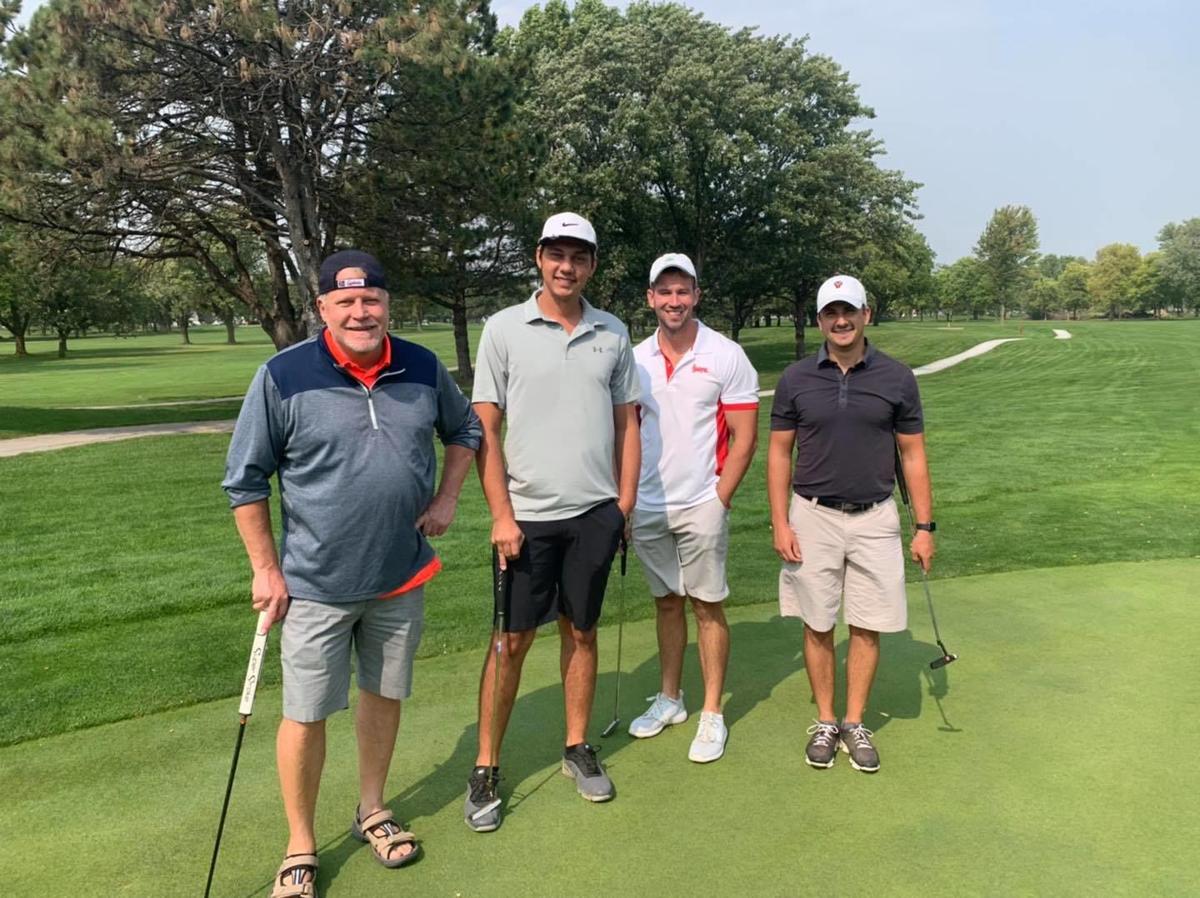 Another team of golfers pose for a photo during Sunday's four-person scramble at the Elks Country Club. 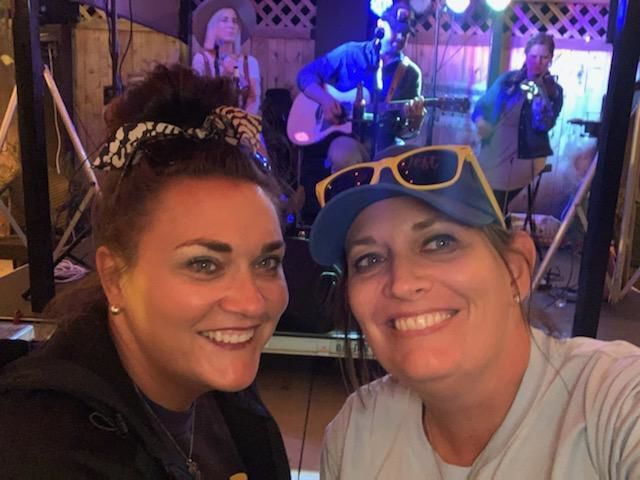 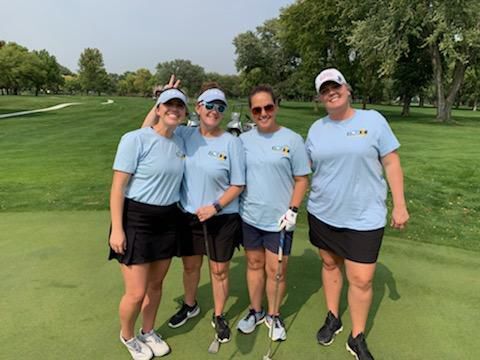 Some of the golfers who participated in the scramble benefiting Sammy's Superheroes Foundation on Sunday at the Elks Country Club pose for a photo.

There were plenty of winners Sunday at the Elks Country Club, but none bigger than the Sammy’s Superheroes Foundation.

When the “Bo’s West Goes Gold” celebration that aimed to raise funds for childhood cancer research was over, Columbus-based nonprofit Sammy’s had raised more than $50,000 to help with its mission of raising awareness and funds for all types of childhood cancer.

“To see that many people playing golf and enjoying themselves says not just a lot about Sammy’s Superheroes, but Columbus in general,” VunCannon said.

Four teams came away with a collective $1,200 in winnings, though VunCannon noted all players involved decided to donate those proceeds back to Sammy’s.

“All of the golf winners donating their winnings back to Sammy’s – that was just so awesome,” said Erin Nahorny, a founding member of the nonprofit that is named after her son, whose cancer condition remains stable to this day. “That was an emotional part of the day.”

The tournament was only a fraction of the celebration, though. Bo’s West also offered all-day food and drink specials on top of hosting a drawing with hundreds of donated prizes (a portion of the proceeds from food and drinks went to Sammy’s). There also was also plenty of live music and a split-the-pot drawing.

“It was very successful,” said Bo’s West representative Tiffany Nelson Cech of the entire day. “We couldn’t have done it without the community – everyone who showed up to play golf, buy tickets, all of the donors.”

Bo’s West each year puts on a benefit to support Sammy’s Superheroes, but this year’s was especially meaningful. Due to the ongoing COVID-19 pandemic, the nonprofit had to cancel its signature Glow Gold Honors celebrations in Columbus and Omaha that take place each year during the summer.

“We just thought it would not be a good idea to have it,” Nahorny said, noting the pandemic has caused trouble for many nonprofits’ fundraising efforts this year.

Cech approached Nahorny and VunCannon about expanding the Bo’s benefit into a golf outing as well, giving people a chance to have a good time while supporting a good cause. Nahorny said the generosity of all involved, including the many event sponsors, meant a lot with September being National Childhood Cancer Awareness Month. Cancer remains the leading cause of death by disease for children under the age of 14, according to St. Jude Children’s Research Hospital.

“It turned into an awesome, amazing day full of support,” Nahorny said. “It was cool to hear people talk about the foundation and understand what we’re doing. It was just a great day. I was happy to see so many people supported it.”

One Platte County-based farm operation recently found out it's a recipient of a sizable federal grant.

For many years, Nebraska’s slogan was a simple one: “Nebraska. The Good Life.”

For the next couple of weeks, visitors will need to make an appointment to get their in-person business completed at the Platte County Treasur…

The City of Columbus' Committee of the Whole recommended Monday that the Van Berg Golf Course remain in use, pending review of the cost of mun…

Another team of golfers pose for a photo during Sunday's four-person scramble at the Elks Country Club.

Some of the golfers who participated in the scramble benefiting Sammy's Superheroes Foundation on Sunday at the Elks Country Club pose for a photo.