Butler County family-owned catering service and small-scale meat shop Buresh Catering & Meats is planning to open a location in Columbus within the next two months.

Co-owner Scott Buresh said his family didn't have plans to expand the business until last year when the number of daily customers required them to put traffic control measures in place near their storefront.

For several weeks in June and July during the middle of the COVID-19 pandemic, people visited the store near their home in Butler County in droves.

"During the two and three week period when … stores were restricting people to one package of chicken or one package of beef, people were coming to our place from Kansas, Iowa, North and South Dakota and even Colorado," Scott said.

Some of those people have become loyal customers, Scott said.

When Buresh Catering & Meats began about seven years ago, the emphasis on catering was heavy. When business dried up during the pandemic, Scott and his family doubled down on the meats business, which they added about two years ago.

Scott said the tidal wave of customers last summer opened their eyes to the possibilities. Soon after, Scott said his son and a co-owner of the business, Andrew Buresh, pitched the idea of opening a location in Columbus.

"He's really aggressive … he's thinking all the time," Scott said. "He sees opportunities. He doesn't take them on a whim, but he said, 'Dad, I think this can work.' And I said yeah, we get a lot of people coming from Columbus, Norfolk, Madison and that area. … We feel we can fill a need there."

The Columbus location will be in the strip mall located along 33rd Avenue, next to western clothing store The Fort, 3315 21st St.

The decision to open a location in Columbus followed the family's commitment to building a storefront closer to David City. Since its inception, the business has operated near the Buresh home, located between David City and Bellwood at 3718 KL Road.

"Right now we're kind of out in the boonies," Andrew said, chuckling.

When he spoke to The Telegram on Monday, Andrew said they were pouring concrete for the storefront's foundation, located near the intersection of 38 Road and Nebraska Highway 15 in Butler County.

"We are currently under construction for our new storefront and warehouse area two miles north of David City," Andrew said.

Scott attributed Buresh's success during the pandemic to its variety of suppliers.

"We just kept buying it and selling," Scott said.

Scott added that his family has focused on three things throughout the pandemic.

"Trying to keep good, quality product for people, keep it at fair prices and focus on customer service," Scott said. "We just feel like we've been really, really blessed."

Sunisa Lee's father after gold: 'Is this real?'

Sunisa Lee's father after gold: 'Is this real?' 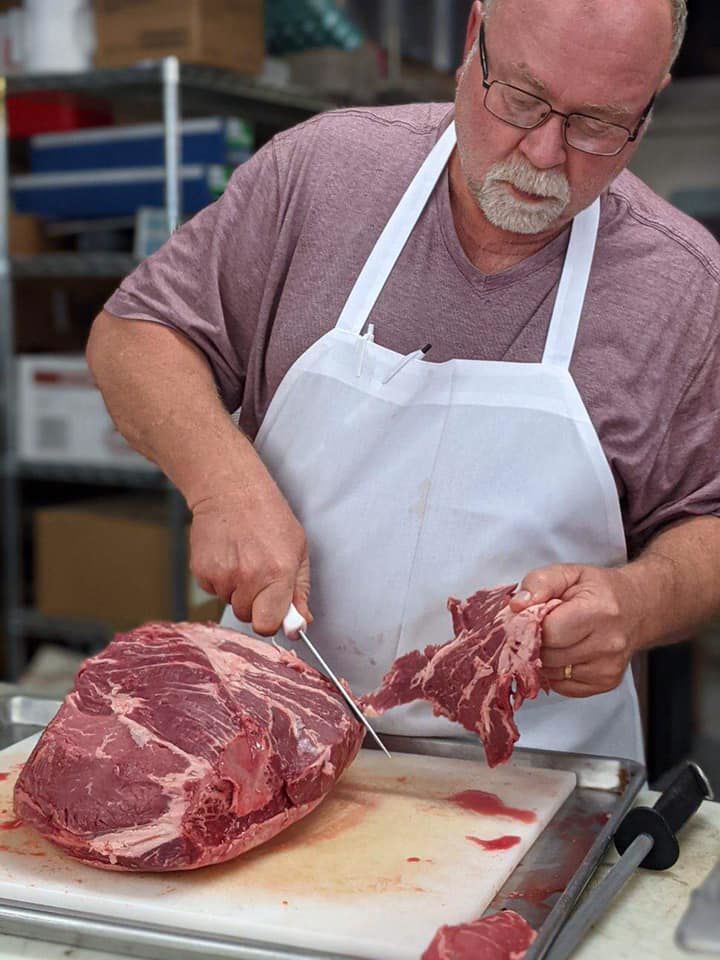 Scott Buresh, co-owner of Buresh Catering & Meats, makes a cut in a photo shared on the business's Facebook page in May. Buresh said he and his family are blessed for the success they've experienced over the last year. 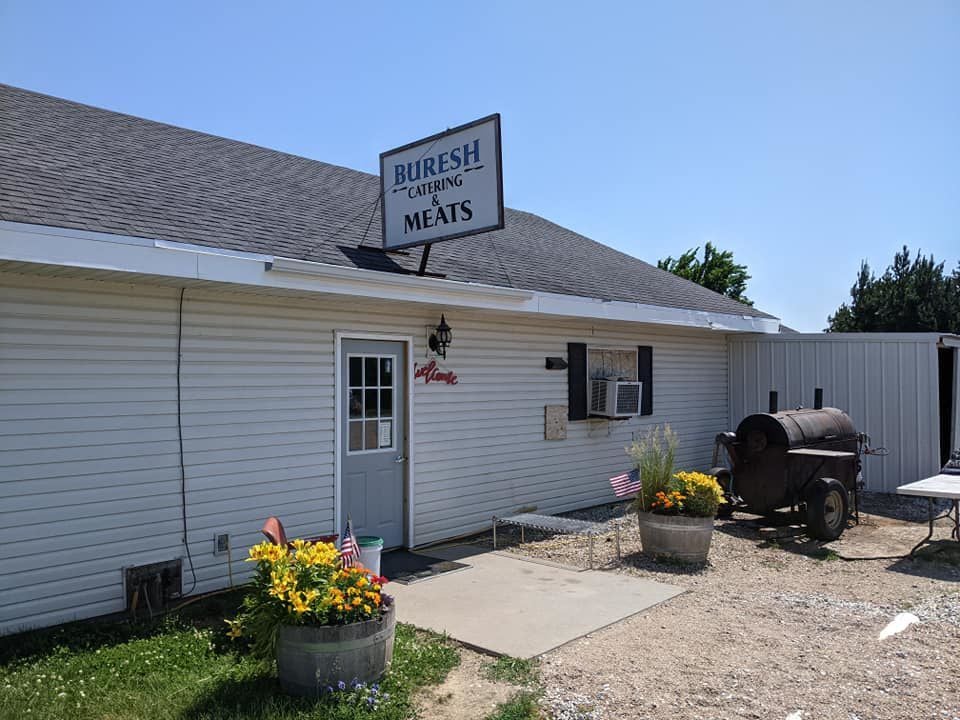 Since starting about seven years ago, Buresh Catering & Meats has been located near the Buresh residence in Butler County at 3817 KL Road, pictured above. Now they have plans to expand into Columbus and are building a bigger storefront closer to David City. 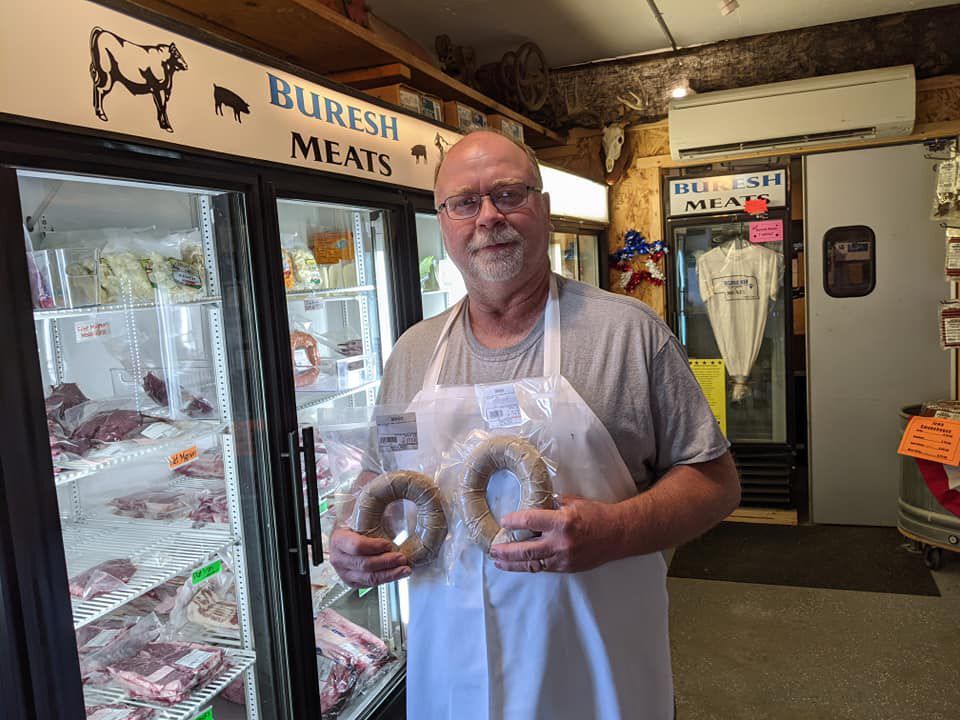 Scott Buresh poses for a photo inside the current Buresh Catering & Meats storefront. Scott said they will have much more space, especially for storage, in the new storefront being built near David City.