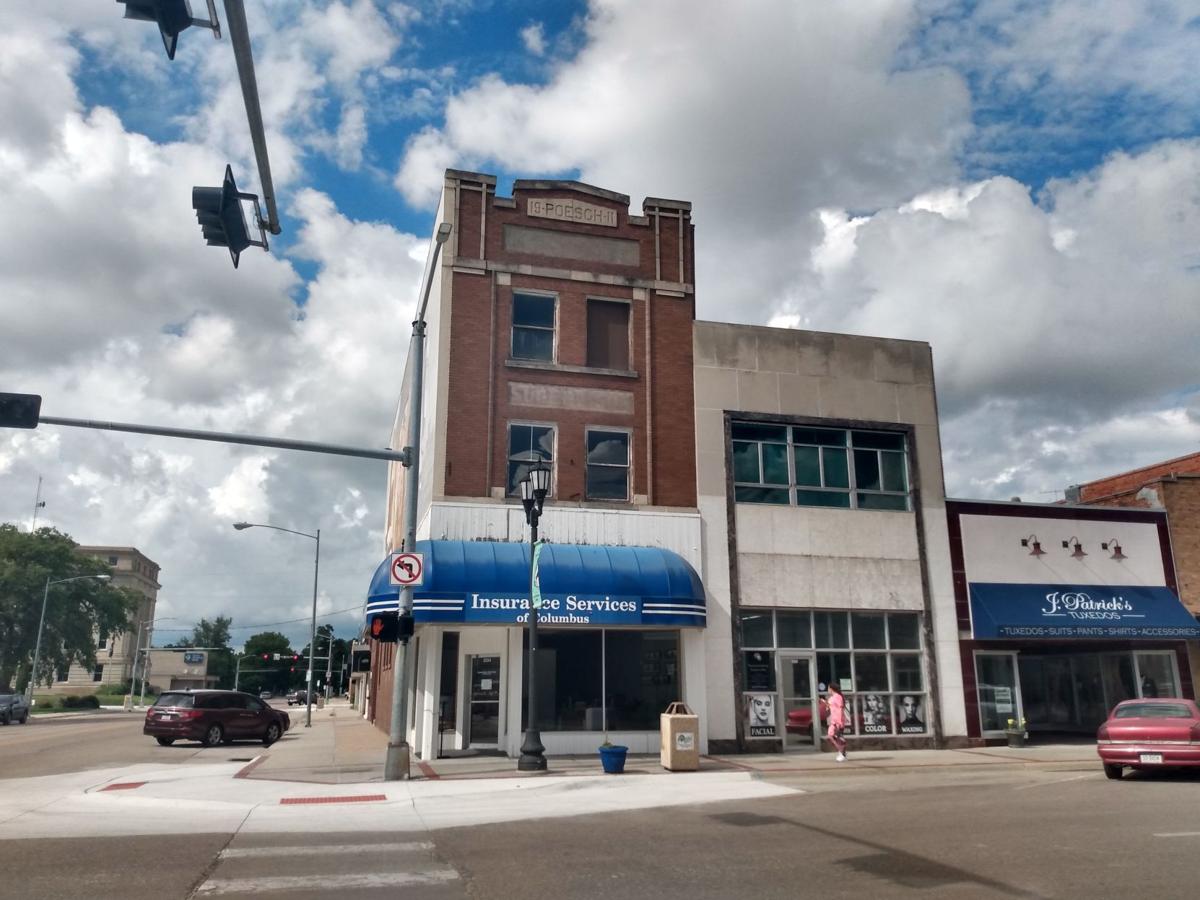 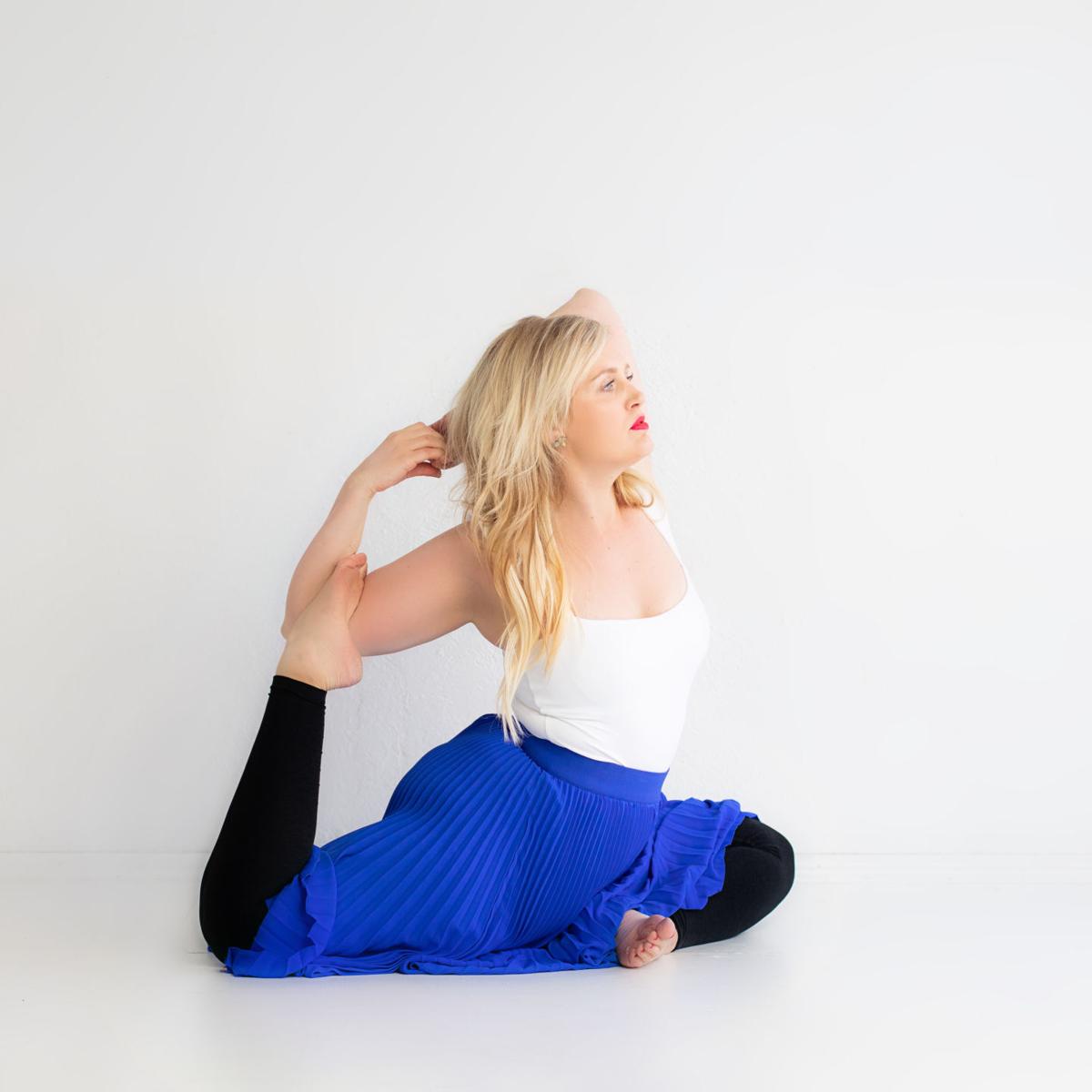 Over a dozen local businesses have recently been awarded money as part of a Downtown Revitalization grant, but two owners said the process has been slowed down by History Nebraska, formerly known as the Nebraska State Historical Society.

Allen “Al” Niedbalski, owner of Insurance Services of Columbus, said the building was built in 1911. They were going to put in solid pane windows since they are not using the second and third floors. But, he said History Nebraska wanted them to put in double-hung windows, or windows that open up and down.

“That’s why we’re not moving any faster,” Niedbalski said. “That’s the big hang up right now.”

Niedbalski said his contractor is looking for those windows.

“We want to make sure that the federal dollars that are being spent on a project will not have an adverse effect on the historic property, which is to mean it would no longer be eligible for the national register. So we don’t want to change something so much that it’s not recognizable,” she said.

Often there is some back and forth between them and property owners, she said.

“We are still discussing and working out what will work best to find that middle-of-the-road solution that both preserves the nature of the historic property but gives them what they are looking for,” Dolberg said.

Niedbalski said the business was started in Columbus in 1880, although he has been here since 1976.

“I began working for my father-in-law,” he said. “He worked for his father here so I’m actually the third generation of the family to work at the agency.”

“It was a candy store originally, it’s been a women’s closing store, and then a bookstore, it’s been a travel agency, and then it was a political candidates re-election offices,” he said. “Then it was empty and we bought it in 2009 and my sons and myself and my father we did the remodeling and we moved in in 2010 ... We go back a ways."

He said he is hopeful they will get started on construction pretty soon.

“I’d like to update the building, obviously, so we’re kind of excited to get going here. Again, we’ve got some hurdles to cross yet,” he said. “It’s a good time to get things squared away here.”

Melinn Williams, the owner of Golden Glow Studio, 2417 13th St., said the State Historic Preservation Office wants her to put in single-pane windows. She said she isn’t sure how anyone would see the difference between double-pane and single-pane windows, adding that she believes it’s the most inefficient window they could put in.

“Even the vendors, the manufacturers of the windows, have told us that they don’t even do single-pane in the size that we need for the windows,” she said. “And if they did, they wouldn’t recommend that we actually install them.”

Williams said business has been good the last few months for the yoga studio. She moved most of her classes online or outdoors and she plans to start doing studio stuff again once they are done with building renovations.

The Downtown Revitalization Grant “involves revitalization efforts located within the downtown business district, including streets, sewer, and water systems, historic restoration, removal of architectural barriers, and/or loans to business for façade improvements, signage, and/or to meet community codes,” according to their website.

The total award for Columbus was $206,490, according to Jenny B Mason, Community Development Division administrator for Disaster Recovery

Williams said she is happy to work with History Nebraska, but finding the windows hasn't been easy. She indicated she's hopeful everything will work out.

“If we can figure that (out), try to figure out something logical, then yeah that would be awesome,” she said. “We want to keep the building looking beautiful. It is imperative to our downtown to look restored and lively and vibrant.”

This week, the McDonald’s at 3210 23rd St. in Columbus is running a Fries for School Supplies fundraiser to raise money for local teachers, sa…

Council Member Beth Augustine-Schulte had a message for the public at Monday night's Columbus City Council meeting: Teachers are doing the bes…