A new program for Central Community College-Columbus is designed to be a win-win for students and local companies who’ve signed up for the enterprise, CCC officials said.

On Wednesday, Lindsay Corporation – 214 E. Second St. in Lindsay - officially signed to CCC’s Registered Apprenticeship Program (RAP) during a ceremony at the college's Columbus location, 4500 63rd St. To celebrate the signing, CCC-Columbus students and staff, as well as other college and Lindsay officials were in attendance.

Lindsay joins CNH International, Chief Building, Chief Fab, Heartland Electrical and Standard Iron all of Grand Island and A&E Electrical and Protex Central both of Hastings in the RAP program.

CCC officials said RAP follows an “earn while you learn model” which means the program provides Lindsay Corporation apprentices the chance to continue their education and development skills while supporting themselves financially with employment.

The work-based opportunity also allows apprentices to be eligible for high-demand and high-wage careers, CCC Apprenticeship Coordinator Catrina Gray said. The apprentices can consist of college students and Lindsay employees, she added.

“I think an apprenticeship is a flexible training strategy,” Gray said. “It’s customized to fit the needs of every business and apprentice. It’s not just set in one way.”

Wemhoff said the manufacturer – like most businesses in the nation – has a labor shortage. By partnering with CCC-Columbus, the RAP program allows Lindsay to fill the hole, she added.

“We hire a lot of welders,” Wemhoff said. “We’re always in need of welders. … When (the RAP program) came up, it just seemed like a great fit. It was a great program to go after.”

CCC-Hastings Campus President Jerry Wallace - who is also the vice president for skilled and technical science and business and entrepreneurship – said the RAP program shows how businesses like Lindsay Corporation want to help their community.

“We’re really excited to have companies that actually want to continue to invest in their employees like Lindsay Corporation is doing,” said Wallace. “As you go into the job market, you’re going to get a lot of job offers, especially because everybody is hiring now.

“But to find a company that wants to pay you as you learn and get better skills is very rare. So we are very excited that Lindsay is able to jump on board. … We want to make sure that our students are in the best companies that we can find. Especially, in our backyard, because we definitely want to grow our own and make sure Nebraska has a strong workforce.”

Wemhoff said the RAP program is a way for a younger generation to go into the manufacturing field. She added it’s been challenging to recruit individuals in that age range.

Wemhoff said she’s looking forward to what the future holds.

“I’m pretty excited,” she said. “I can’t wait until we get somebody in the program. We’re definitely seeking people to get started in the program. I truly feel like once we get this off in running … we see a lot of opportunities not just maybe in the welding program but other programs too that we can start apprentice programs. It will be with the other skill sets that we have.”

Gucci is under fire for using real tigers in ad campaign

Blinken, in Ukraine, calls on Putin to choose 'peaceful path' or face 'consequences'

Blinken, in Ukraine, calls on Putin to choose 'peaceful path' or face 'consequences'

A look inside the bubble for the 2022 Beijing Olympics

A look inside the bubble for the 2022 Beijing Olympics 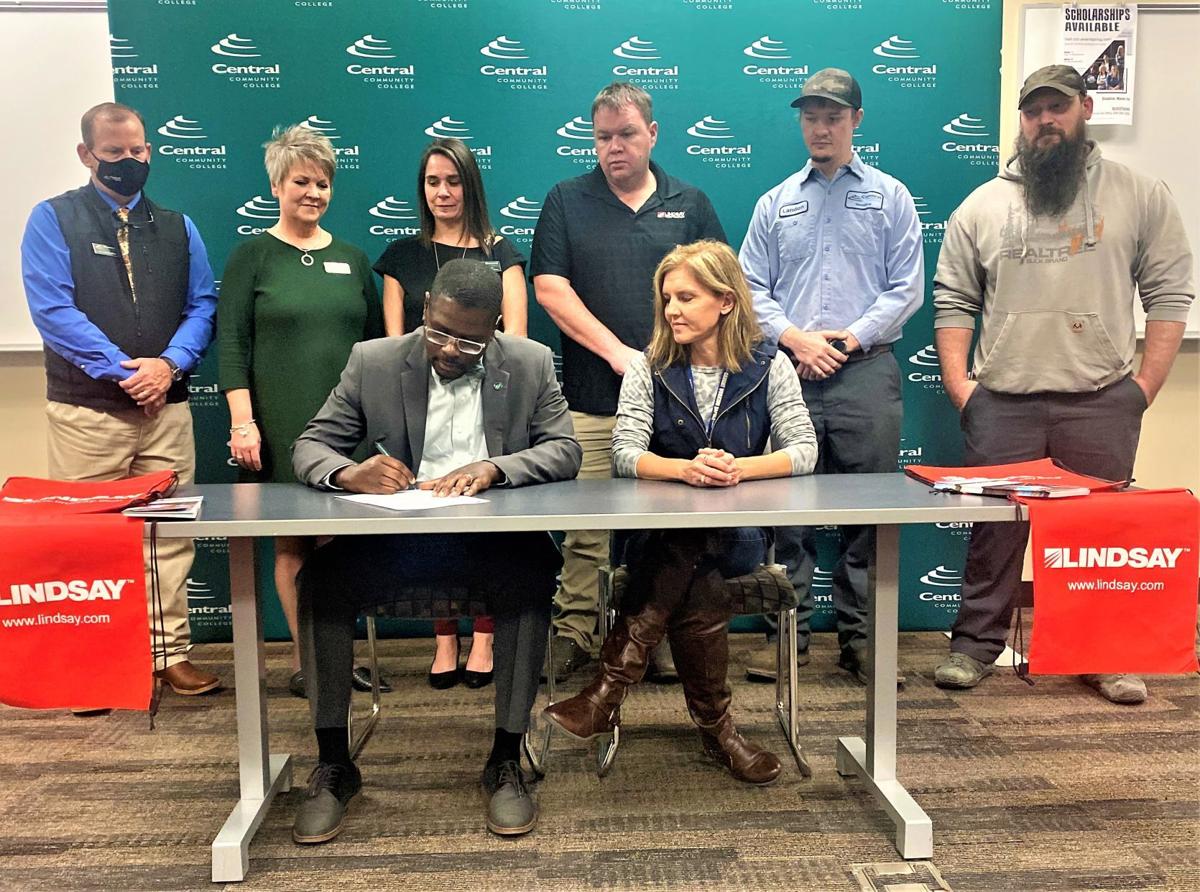 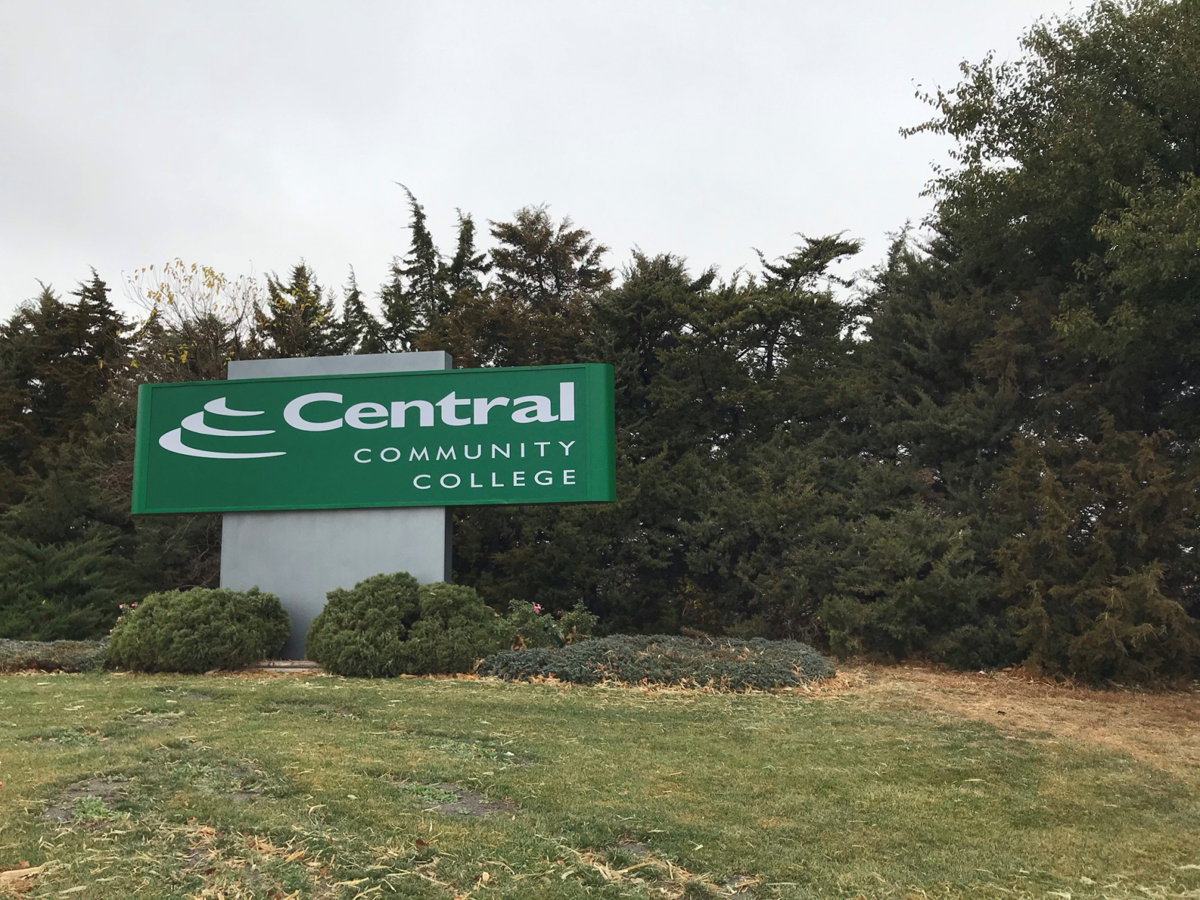 A sign near the entrance of the Central Community College (CCC) campus in Columbus welcomes visitors.