The hospital is acquiring the facility in order to reach its goal of an “integrated cancer center concept,” said CCH Vice President of Ancillary Services Keith Luedders.

“That was one of the steps that we can take to begin to move down that path of integrating our cancer services for Columbus Community Hospital…” Luedders said. “We feel that this is an opportunity to bring things under one umbrella and work on things more effectively that way.”

CCH has a 3D mammogram machine and works with a medical oncology group; the acquisition of Columbus Cancer Care is one way to further blend and offer those cancer resources to the community, he added.

“They really won't notice any type of changes other than the sign on the door and some of the billing invoices that they received may have a different name,” he noted.

“We’re going to offer the same great service that they offered prior to the transition so patients should not notice a whole lot of impact.”

Columbus Cancer Care, 3764 39th Ave., has been serving the Columbus area since 2011. It provides radiation treatments, such as TomoTherapy and daily treatments, for cancer patients.

Joan Keit will continue to serve as the cancer center’s physician, Luedders said.

According to a CCH press release, Keit has been practicing radiation oncology since 1994. She has been honored for her work by bringing technologies – such as TomoTherapy and HDR prostate brachytherapy – to Nebraska. She received her medical degree from State University of New York at Stony Brook School of Medicine. Her internal medicine internship was completed at Staten Island University Hospital in New York with a residency at Hahnemann University in Philadelphia.

Keit has been awarded a fellowship from the American Cancer Society and was a fellow of the American College of Radiation Oncology, according to the press release.

“Dr. Keit and her practice has been providing a great service in the community for years, and we want to continue to offer that great level of service that the patients had been accustomed to over the years,” Luedders said.

“We really appreciate what Dr. Joan Keit has established over the years with Midwest Radiation Oncology, and the tremendous services she’s provided during the time she has owned and operated it,” Hansen said, in a provided statement. 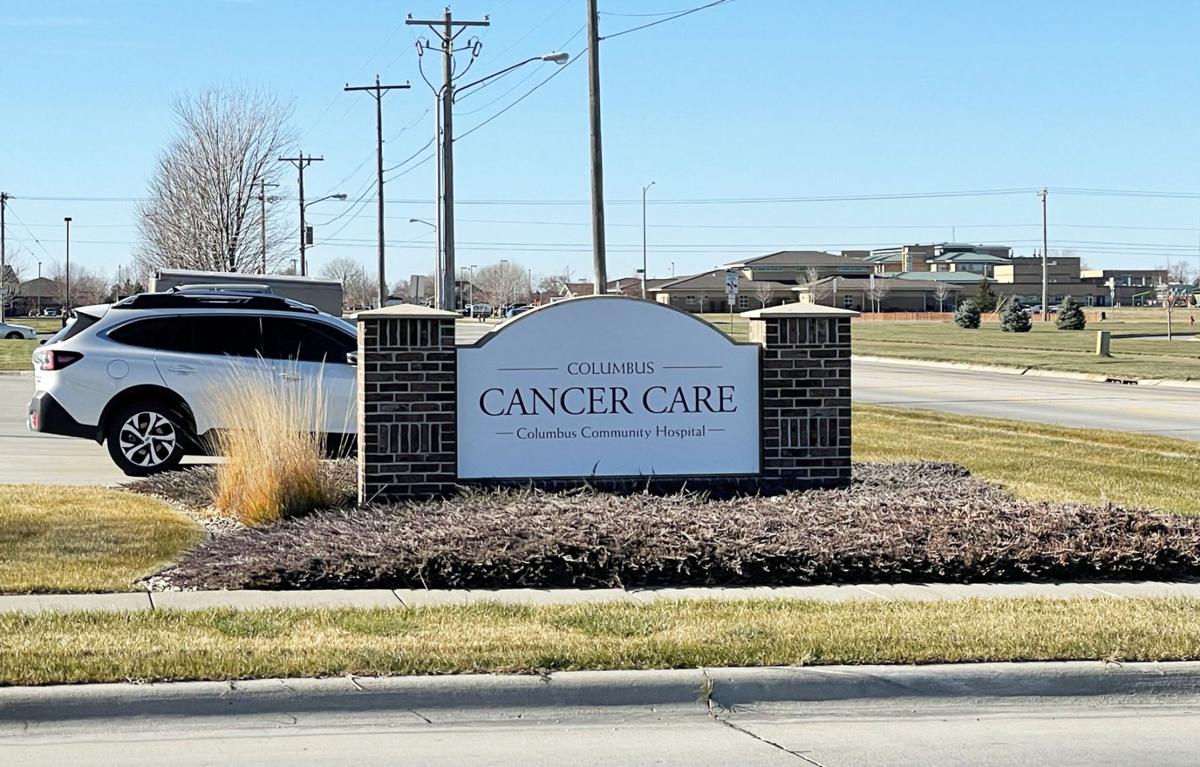 A sign welcomes visitors into Columbus Cancer Care, 3764 39th Ave., on Friday afternoon. Columbus Community Hospital, which can be seen in the distant background of this photo, took over ownership of the cancer center on Wednesday. 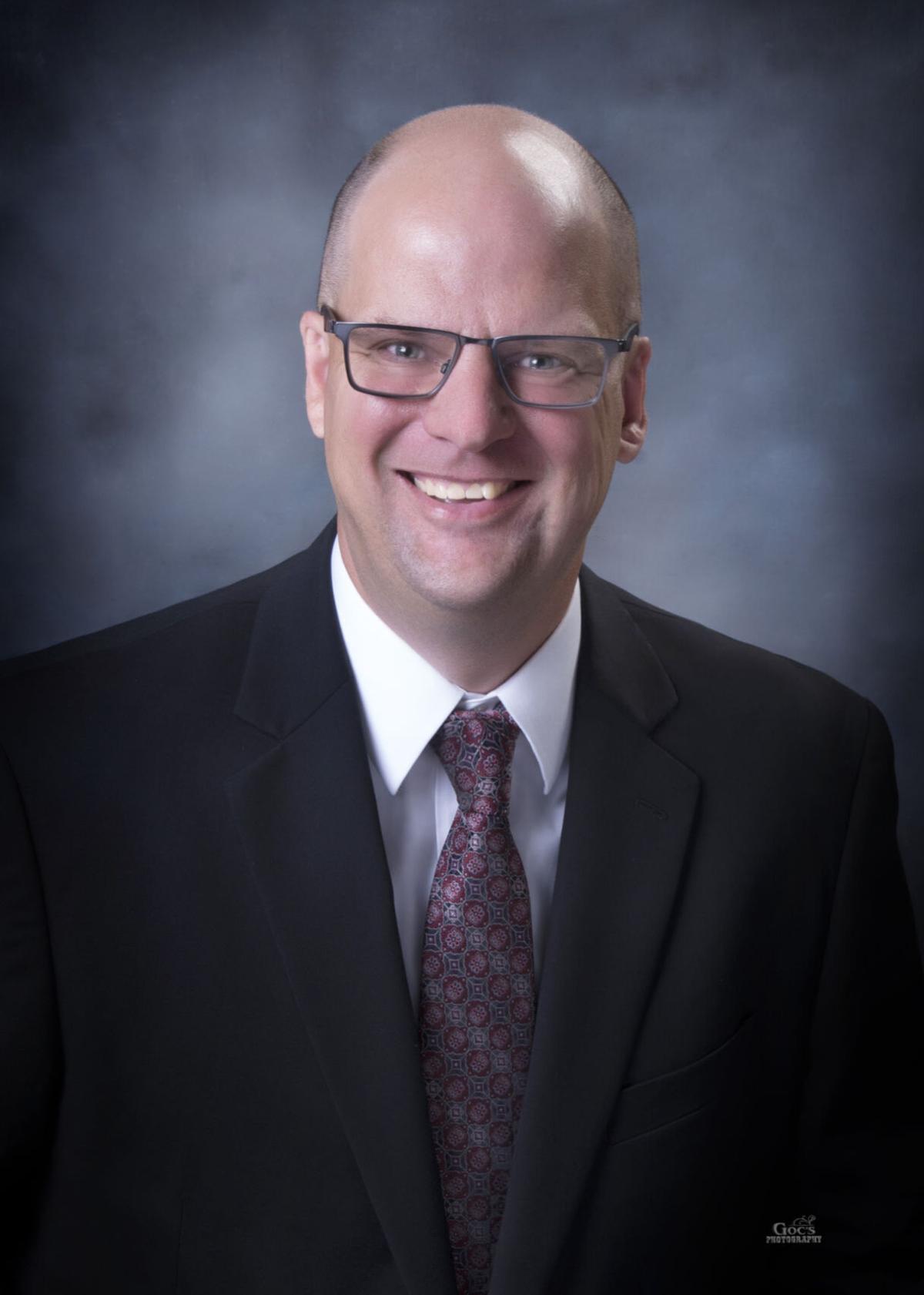