Levi Logan can trace his love of cooking back to his days in Genoa where he and his family would barbecue and even compete in local competitions to see who had the best food.

Logan’s enjoyment led him to study culinary in college, ultimately leading him to begin his career in the medical field by becoming the head chef at an assisted living facility. He later worked as a food service director at a couple of locations before starting at Columbus Community Hospital.

“It’s been an eye-opening experience,” Logan said of his time at CCH so far. “I’ve only been here for two weeks but I’ve learned a lot. They’ve (the staff) always been looking to help out wherever they can. … Being able to serve them and communicate with them daily has been a really good opportunity.”

Logan said he was interested in the position as it allows him to broaden his work following his time as a food service director for the past few years.

“I want to push myself and go into a hospital setting and be able to work more and expand my career,” Logan said.

The Genoa native graduated from Twin River High School before relocating to Columbus not long after. He’s remained in the area since setting down roots in the area with his girlfriend, Amy, and daughter, Caroline.

Logan said he enjoys cooking as it’s a skill that he can use in his day-to-day life.

“I’ve always had a passion for cooking,” Logan said. “Every time we had a family group, I was always the one doing the whole meal and I decided to go into culinary because it sounded like a really good profession.”

“He has a background in culinary arts and experience in health care food service management,” CCH Vice President of Operations and Human Resources Scott Messersmith said. “We’re excited to see what he’ll be able to do working with the committed employees he has in that department.”

Logan said he’s continued in the medical world as it’s allowed him to learn new subjects. He added he’s currently getting his nursing home administrator license to help better understand the field.

“From the health care side, there’s a lot to learn and there’s a really good staff and other things to go further with,” he said. 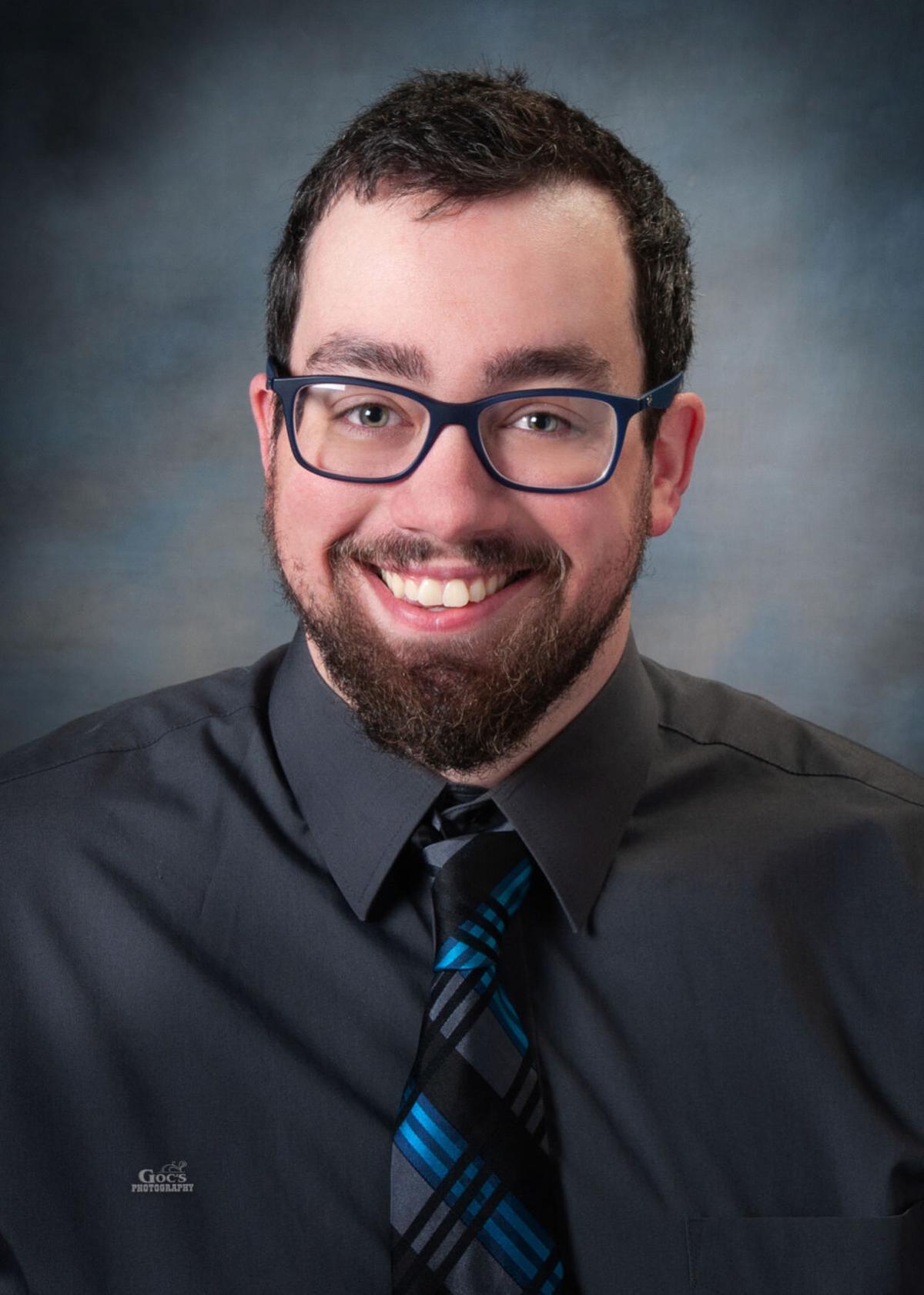