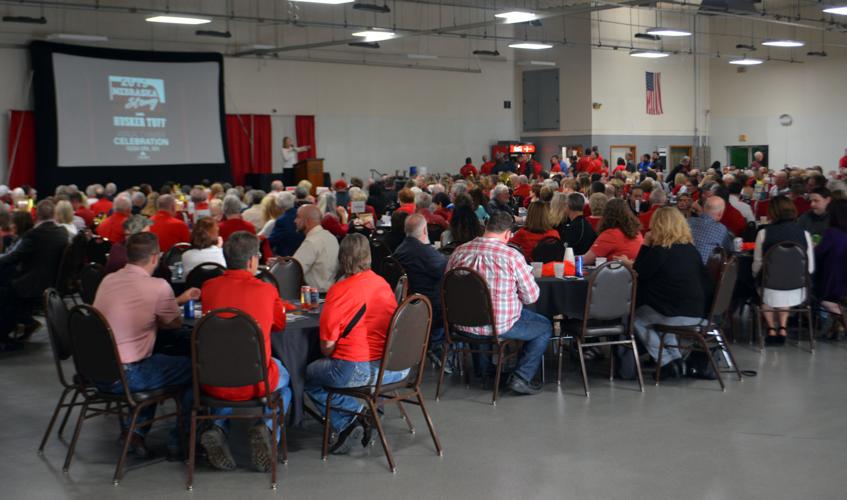 Five-hundred strong attended the Columbus Area Chamber of Commerce Annual Celebration held in 2019. The event will be back in person this year. 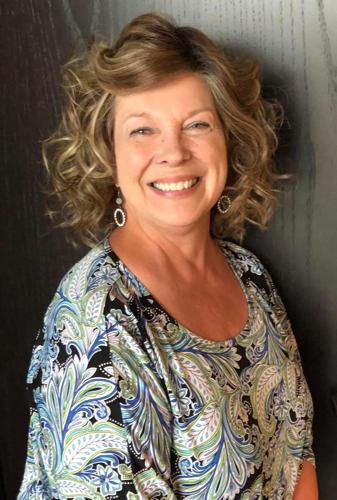 Although all four of this year’s Columbus Area Chamber of Commerce annual celebration honorees have different backgrounds, there's one attribute they have in common -- being humble.

That’s how Chamber Membership and Community Engagement Director Sandie Fischer described them. All four will be honored at an event from 5:30-8:30 p.m., Tuesday, May 24, at Ramada Inn and River’s Edge Convention Center, 265 33rd Ave.

Individual tickets cost $40 while a reserved table of eight is $350.

The recipients are given the award based on their work in the community and with the chamber, Fischer said.

As no surprise, Oceguera was modest about receiving the honor.

“I was honored that I was nominated,” said Oceguera, who is the Keep Columbus Beautiful executive director. “I really had no idea. … I feel like there are plenty of people in the community who do far more things than I do.”

Oceguera is a member for both the chamber’s streetscaping and Columbus Days committees. She also served on the chamber board of directors. Oceguera said she has been a volunteer for the chamber for over 10 years.

Taylor – who works at Union Bank and Trust – has been involved with the chamber’s agribusiness committee and the rural recognition banquet, ag luncheon during Columbus Days and the ag partners tour. She has also served on the First United Methodist Church and Building Committee as well as been involved in other community organizations.

Jackson is the CEO of Jackson Services, Inc., a fifth-generation family business operating in Columbus since 1924. Jackson has been a sponsor for several chamber events, specifically Red, White and Kaboom!

Wiegand is the Platte Valley Literacy Association executive director. She’s helped with the chamber’s Leadership Columbus program on top of being a commodore. Wiegand has also volunteered for Columbus Public Schools and at Immanuel Lutheran Church.

The chamber will recognize its members and celebrate the past year during the event, Fischer said. She noted some of its members date back quite awhile. Tooley’s Drug and Home Care has been one of the longest ones as it's been a member for 75 years.

The annual celebration will be back in person after it was held virtually, Fischer said. She added having the opportunity to return to normal following the COVID-19 pandemic will be a victory itself.

“Being able to bring people back together, here again, what a wonderful opportunity,” said Fischer. “It shows as an example that just recently at our rural recognition banquet it was a great feeling to bring those families and producers together.”

For more information about the event, visit thecolumbuspage.com or call the chamber at 402-564-2769.

It’s a sign of the summer in Columbus when the Pawnee Plunge opens for the season, said City of Columbus Parks and Recreation Coordinator Bets…

Check out this amazing cuttlefish that has so many colorful 'outfits'

Check out this amazing cuttlefish that has so many colorful 'outfits'

Five-hundred strong attended the Columbus Area Chamber of Commerce Annual Celebration held in 2019. The event will be back in person this year.