The Standing Rock Sioux Tribe is located in North and South Dakota under the direction of Jeff Kelly, Director of the tribal Game & Fish Department. USFWS collaborated with the department to release ferrets in acceptable habitats on the South Dakota portion of the reservation, south of McIntosch, South Dakota, where expansive prairie dog towns meet the suitable living requirements for black footed ferret, the most endangered mammal in the United States.

Twenty-eight ferrets (16 male and 12 female) arrived from the National Black-footed Ferret Conservation Center in Carr, Colorado, via wildlife biologist John Hughes. They left the NBFFCC at 5 a.m. that day.

Earlier this year NCE secured a grant in getting Standing Rock Game & Fish Department from the Bureau of Indian Affairs to document wild ferrets on the reservation to assess presence and abundance of possible impacts to ESA-listed species like northern long-eared bats – listed as Threatened 4(d) – and black-footed ferrets, listed as ESA Endangered.

The long term goal for the tribe is to maintain control for  black-tailed prairie dogs in an primarily used for cattle grazing and the Service goals are to eventually save the ferret from extinction, expanding the ferret’ range into this part of South Dakota.

This video could show a tornado on the sun

This video could show a tornado on the sun 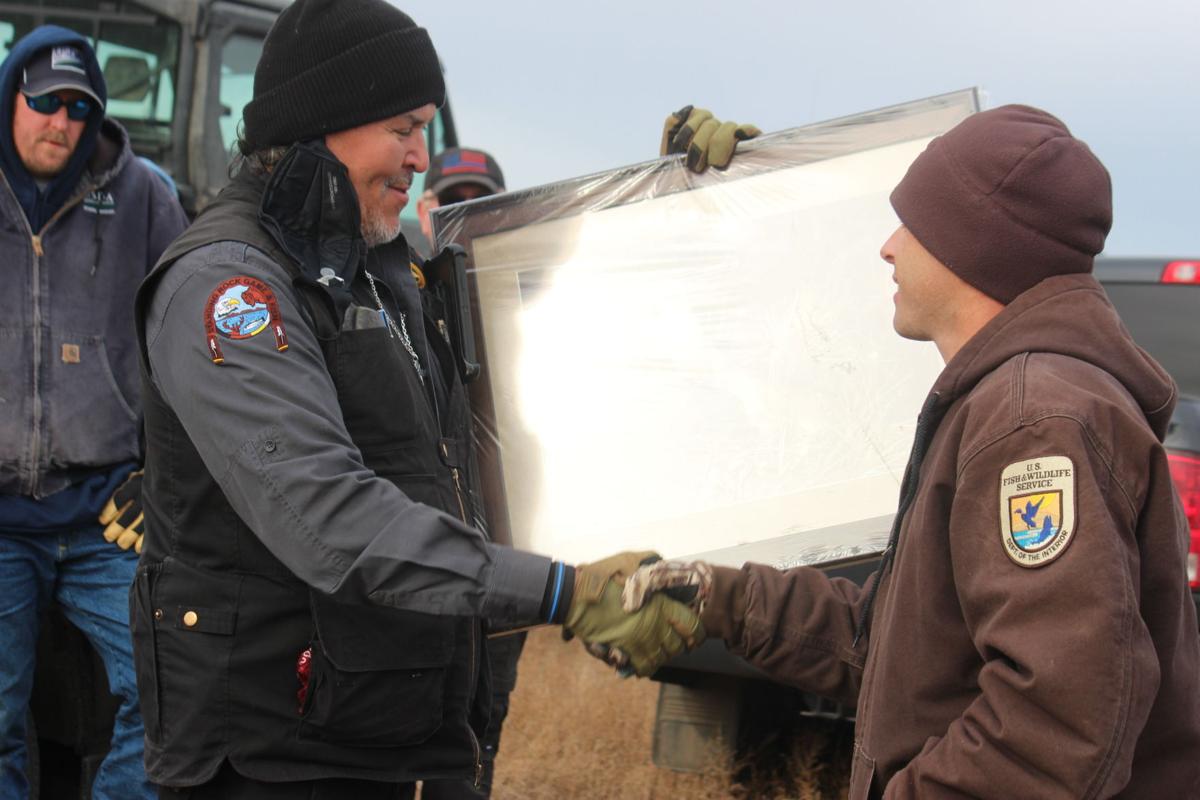 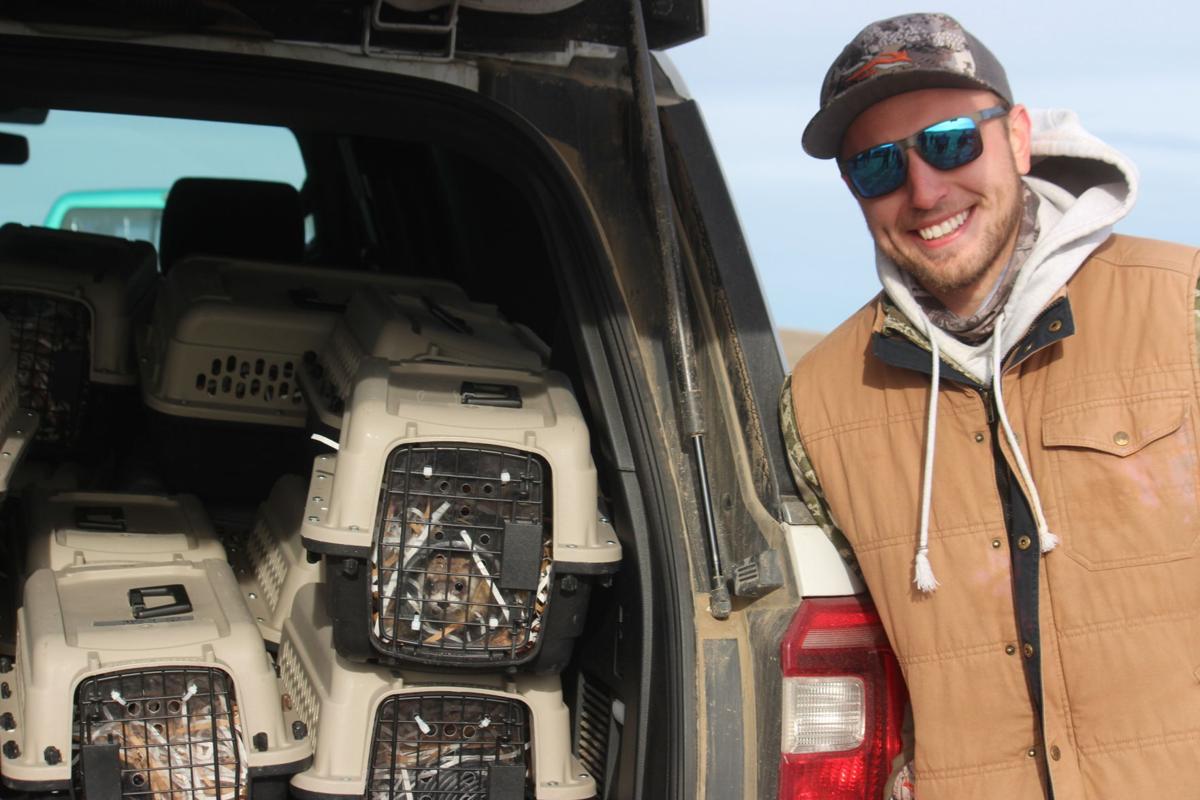 Seth Gutzmer, tribal biologist for Standing Rock, stands next to the carriers of ferrets before the animals' release into the wild on Standing Rock Reservation in October 2021. 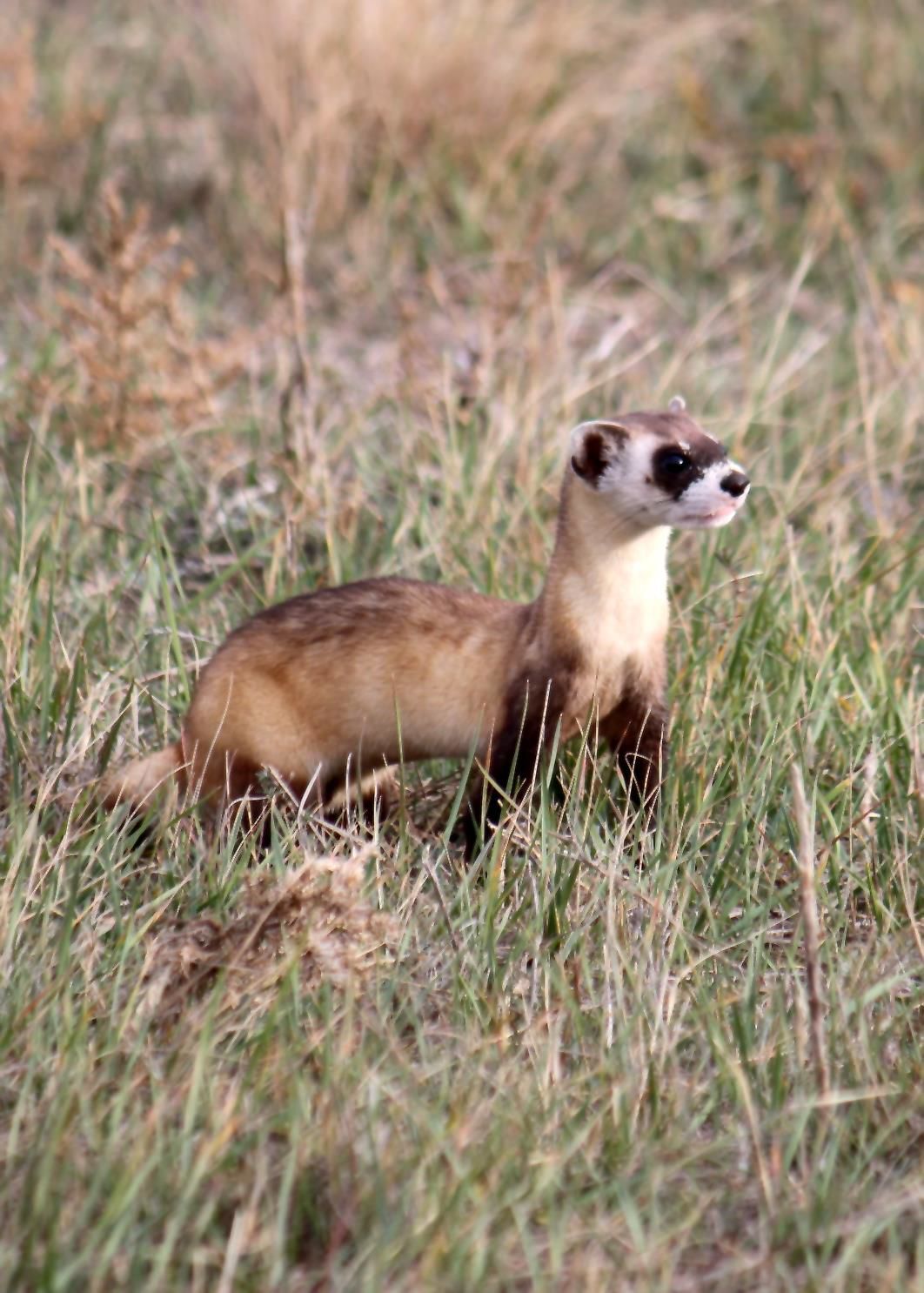