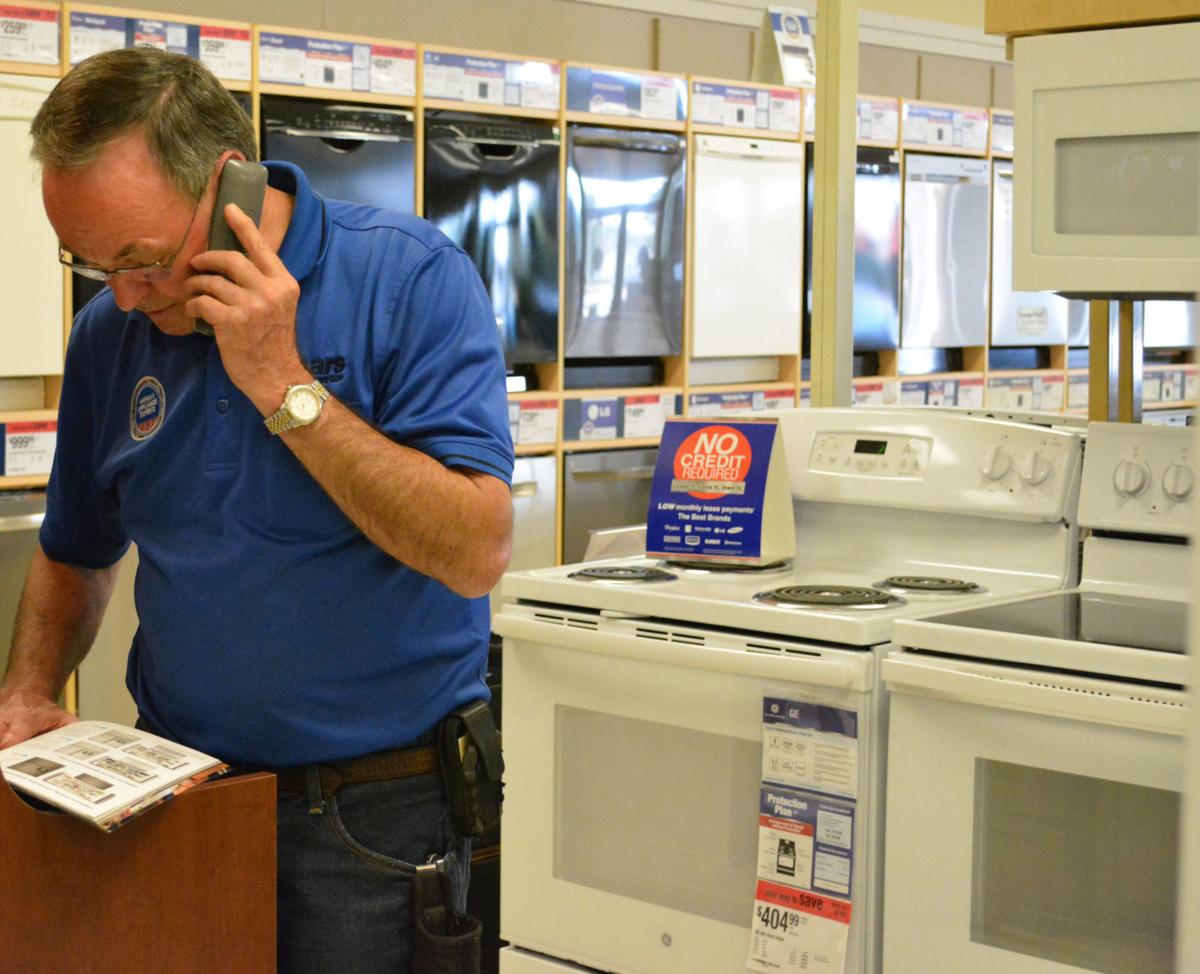 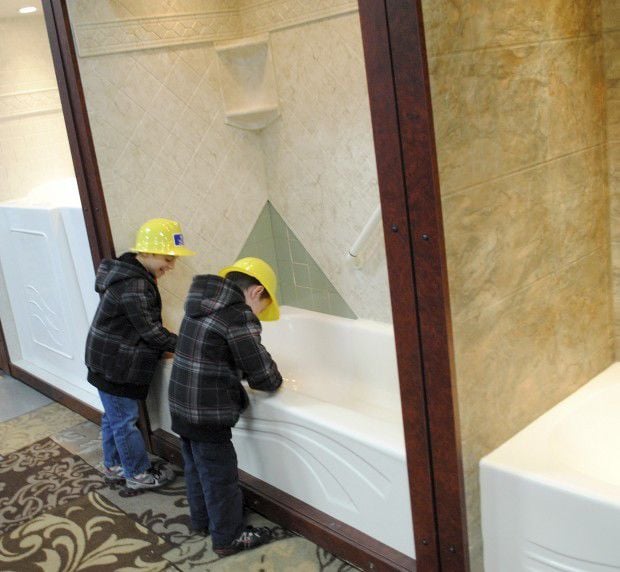 Two young boys look over a shower display at a previous edition of the Columbus Home Builders Show at Platte County Agricultural Park.

The 2020 Columbus Home Builders Show returns this month with plenty of new and innovative ideas for your home’s interior and exterior.

“It’s local businesses - it gives everyone a chance to showcase what they’ve got,” said Steve Long, a longtime member of the Columbus Home Builders Association and a lead organizer of the event. “Plus, the consumer can come in and get ideas of what they might be needing and how to go about it.”

The Columbus Home Builders Show is also a fundraiser for the association and CHBA's Scholarship & Education Fund that provides scholarships to area graduating seniors who are pursuing the construction trades, donations to construction industry student programs and sponsorships to students involved with SkillsUSA.

“The community supports our members, so our members are trying to give back to the community,” Long said, noting the association has been able to support things like the Science Technology Engineering and Mathematics (STEM) efforts at Columbus High School and provided an initial sponsorship of Andrew Jackson Higgins Memorial when it was first started. “The association has been able to do lots of things that have benefited the community and that’s what it’s about. The money generated from the show is put back into the community.”

Approximately 70 vendors are expected to attend from all over the state. There are many Columbus area businesses that will be featured, but those from places like Lincoln, Grand Island, Seward and Wayne will also be on hand.

Those looking for more entertainment that weekend should stick around Saturday night. The Rivers Edge Music Festival will get underway in the nearby Ag Park Ballroom with performances by several notable Nebraska acts, including Columbus’ own rockers Freedom Road. Tom Petty tribute band Ventura Blvd. is also slated to headline.

Doors will open at 4 p.m. that day, with the show beginning at 5 p.m. Tickets are $10 in advance and can be purchased at Ag Park, Super Saver and Shenanigans. People can also call 402-563-9256 for online sales. Tickets will be $12 at the door on the night of the event.

Long noted that the CHBA has a neat partnership with the music festival in that people can buy tickets to the music festival that Saturday at the entrance of the home builders show and gain free entry to the latter that day only.

“I always hear that there’s nothing to do in the area,” Don Peterson, a member of the organizing group for the music festival, previously told The Telegram. “This is an option. It is something to do, it’s a cheap ticket, and it’s for a good cause."

Although the annual Home Builders show began in the 1980s, the Columbus Home Builders Association didn't assume sponsorship until 1993. That makes this year the 27th anniversary of the association’s ties with the home show.

Members of the CHBA believe and affirm that home ownership can and should be within the reach of every American family.

"And every American home should be well designed, well constructed and well located in attractive communities, with educational, recreational, religious and shopping facilities easily accessible," CHBA website states. "American homes should be built under the free enterprise system of America. As members of this progressive industry, we encourage research and development of new materials, building techniques, building equipment and improved methods of home financing, assuring every new homeowner gets the greatest value possible for their dollar."

Long, the owner of Sears Hometown Store at 4300 23rd St. in Columbus, is looking forward to next weekend.

“This is a good community event,” Long stressed. “We want to help as many people as we can to be able to afford a home as possible as home ownership is important.”

Two young boys look over a shower display at a previous edition of the Columbus Home Builders Show at Platte County Agricultural Park.