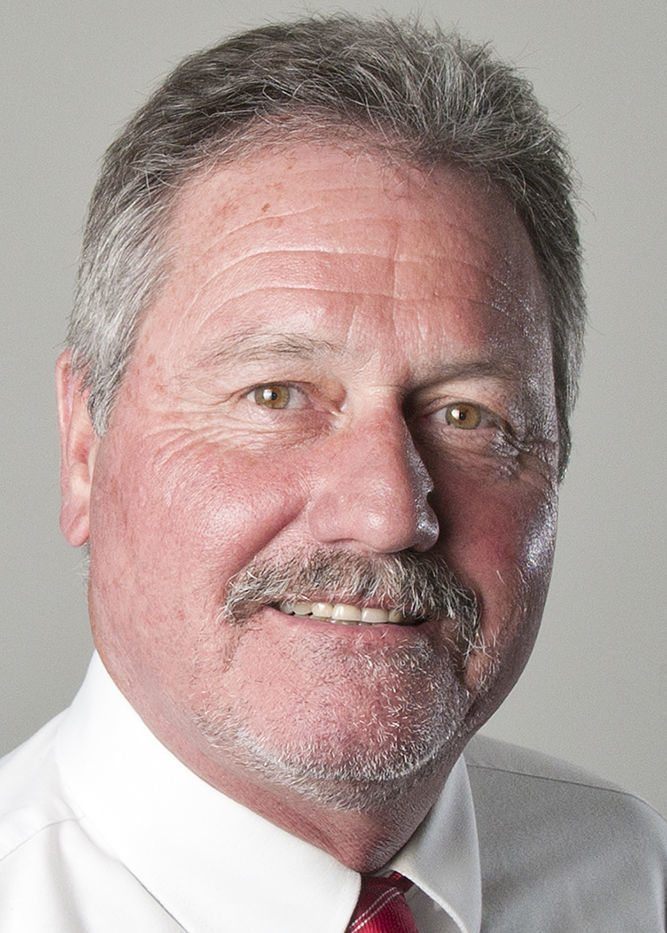 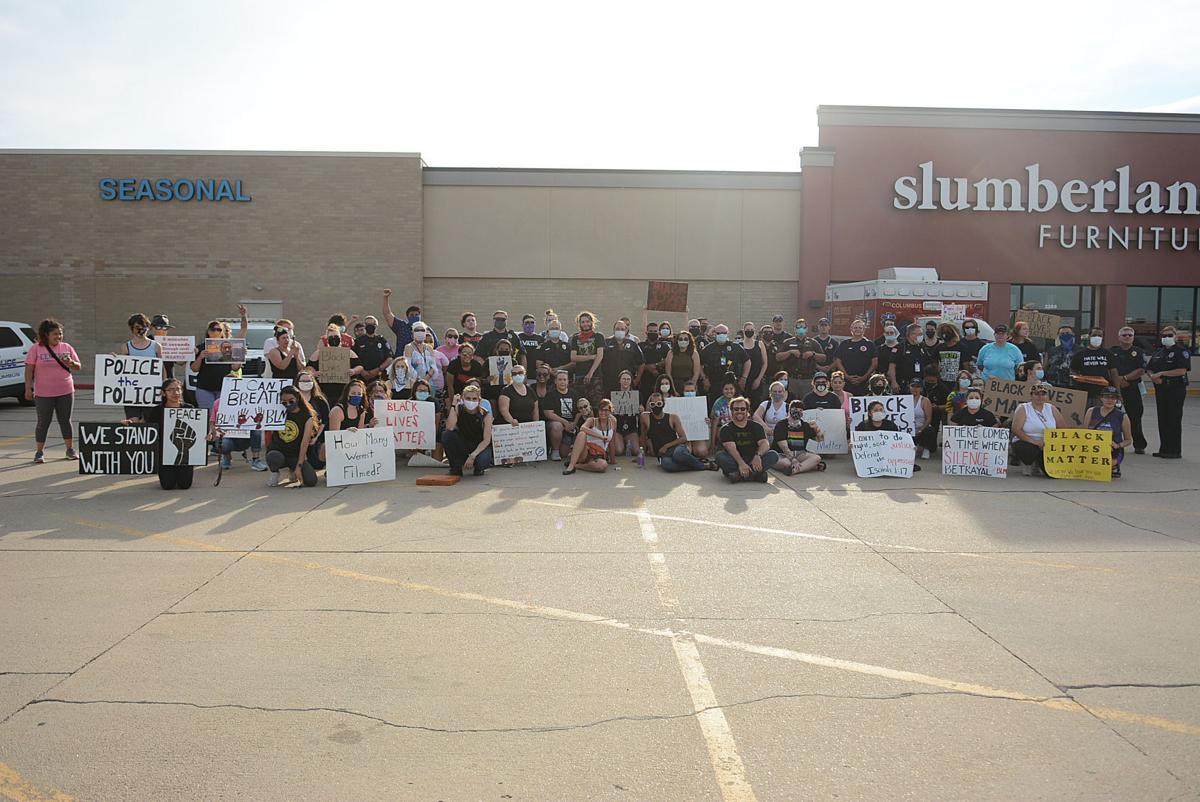 A peak of nearly 150 protesters engaged in their first amendment rights in Tuesday's event. Afterward, they came together with area first responders for a photo.

Columbus could not have asked for a better outcome to Tuesday night's protest/gathering. From all the “potential” issues that could have arisen, it was so neat to see the ending come together with the picture.

Many thanks to the Columbus Police Department and those agencies that supported you. Thanks to the event organizer, Ashley Rodriguez, for urging a peaceful event. And thanks to our citizens for recognizing the rights of those that wanted to participate in the event.

I do not condone nor do I know of anyone that condones the actions of those police officers in Minneapolis. Their actions were terrible and they should be charged to the fullest extent of the law. But we also cannot allow a few bad apples to taint the good work that the majority of our Police and law enforcement do.

I realize as a country we are not yet though these turbulent times. And there are bound to be more issues occurring. My prayer is that Columbus can be somewhat insulated and if we have voices that want to be heard they can be heard in a similar fashion as we had Tuesday night.

After nearly three years in Columbus and amid a worldwide COVID-19 pandemic, Rustic Roseanna Boutique has experienced a boom in sales and move…

The auction of Joba Chamberlain's household items and college and professional baseball memorabilia is considered absolute, meaning everything must go -- no buy-backs, no reserves.

This week, the McDonald’s at 3210 23rd St. in Columbus is running a Fries for School Supplies fundraiser to raise money for local teachers, sa…

A Monroe woman won big for a photo she took and submitted to Central Valley Ag as part of its CVA Photo Contest.

Council Member Beth Augustine-Schulte had a message for the public at Monday night's Columbus City Council meeting: Teachers are doing the bes…

Lakeview Community Schools intends to provide in-person education this year, but the district has a framework for online learning that will in…

A two-vehicle accident in Platte County Thursday evening resulted in the death of a 75-year-old man.

A peak of nearly 150 protesters engaged in their first amendment rights in Tuesday's event. Afterward, they came together with area first responders for a photo.