The nonprofit’s goal is to provide food, shelter and guidance to the homeless, helping them become responsible members of society and the Lord, according to Columbus Rescue Mission’s website.

Joslin said the new facility will have more space and easier mobility compared to the nonprofit’s current shelter, 1471 25th Ave.

“We’ve been here for quite some time,” Joslin said. “The building we have has been a great blessing, however, recently we’ve run out of space plus the building here has continually had problems.”

Additionally, the current location has multiple floors while the nonprofit’s new home is only one, Joslin said.

He added Columbus Rescue Mission can also offer more family rooms at this new location. It previously had such a single designated space but even then the room was small, Joslin said.

“That’s certainly an area we look forward to expanding and being able to serve families better,” he said. “We think the (new) facility is a wonderful opportunity for the Lord to be able to transform more lives.”

Joslin said the shelter will close this Friday as it begins renovations on its new home. The facility is the former location of Morys Haven, a nursing home facility that closed in November 2019.

“Morys Haven has been vacant for a long time (so there is) a lot of repair work,” City of Columbus Community Development Director Daniel Curtis said.

Curtis said the reason for the rezoning is because a non-commercial shelter can only be in a B-2 zone.

Any rezoning application – including Columbus Rescue Mission’s – must be filed with the Community Development Director’s Office. From there, the completed application is submitted 21 calendar days before the next planning commission meeting.

Joslin said the nonprofit doesn’t have a start date on when the new facility will be open. The uncertainty comes from the renovations, Joslin said, because Columbus Rescue Mission has to fix water damage that was sustained by the building’s fire sprinkler system.

“We have a significant amount of work that we have to do to get ready for guests,” Joslin said.

The nonprofit is accepting donations for the renovation on its website, columbusrescuemission.org/building.

Rockies winter starts with a whimper

Rockies winter starts with a whimper 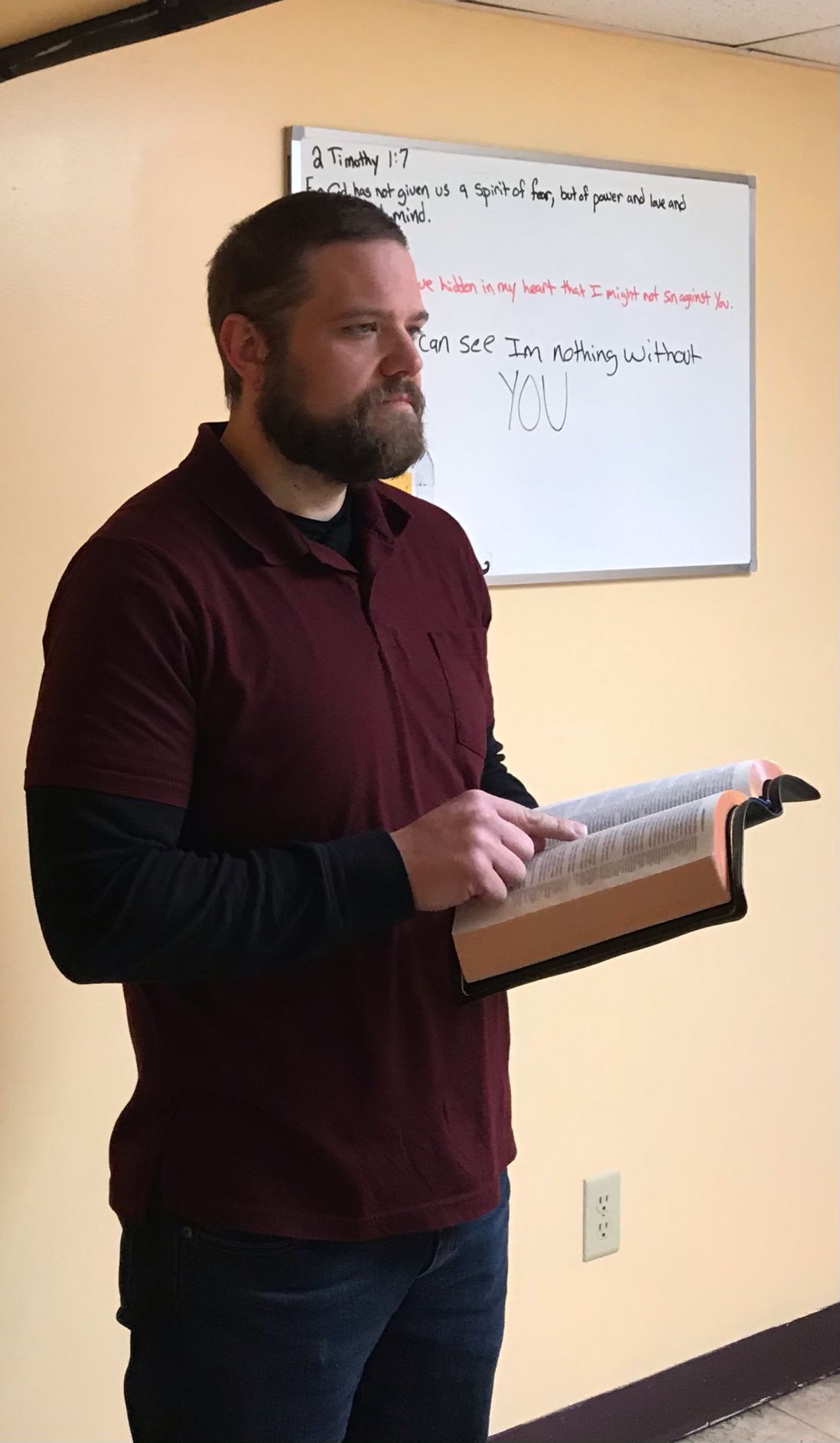 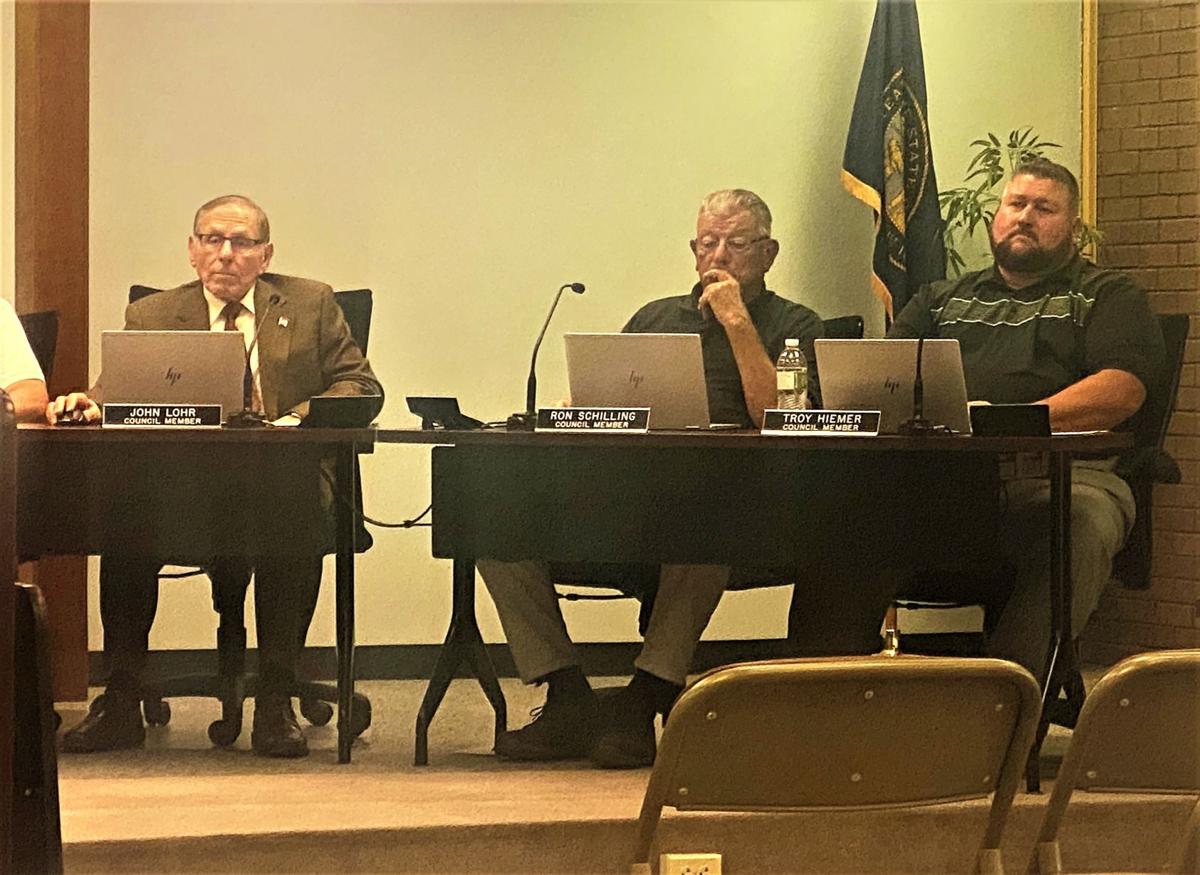