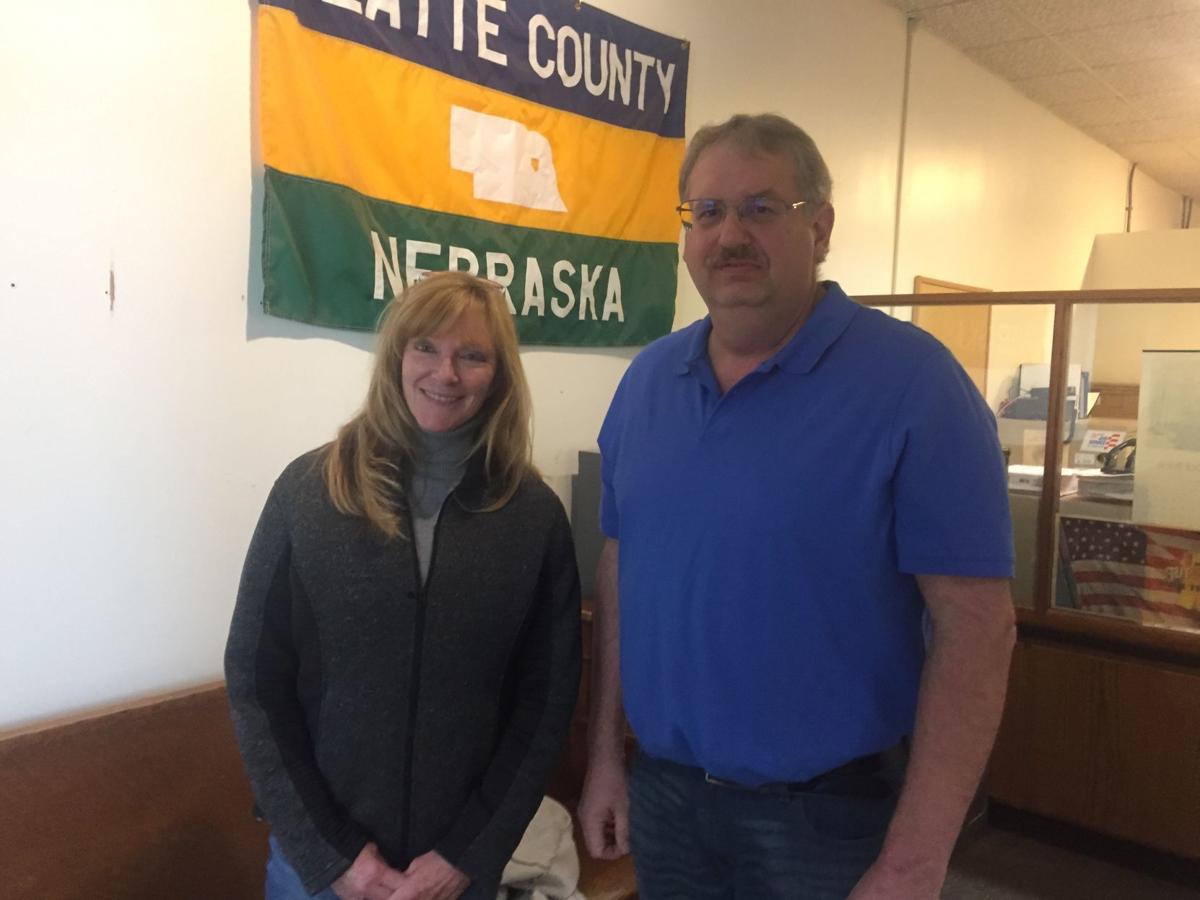 The Platte County Historical Society Museum was recently awarded a grant to fund the cost and installation of a brand new security system. Grant Consultant Diana Hutchinson, left, and museum president Mike Siedlik were present at Tuesday's Platte County Board of Supervisors meeting where the grant from the board was approved. 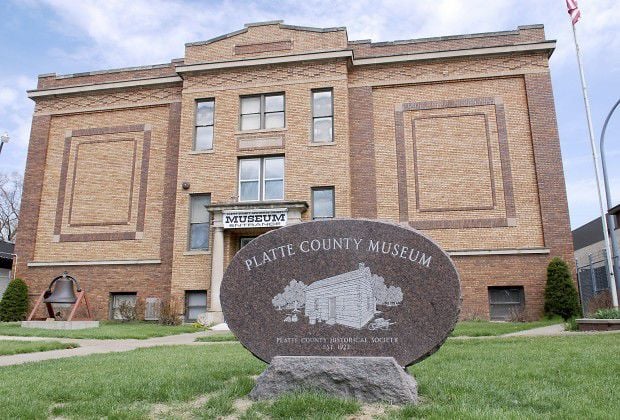 The security at the county museum is about to get an upgrade.

The Platte County Historical Society Museum, 2916 16th St., recently received a grant to fund the cost and installation of a brand new surveillance system. A series of motion-activated cameras will be used by museum volunteers to monitor visitors. While always on, the cameras only record whenever motion is detected. They can be viewed by staff from a computer monitor or tablet computer, like an iPad.

"We just wanted it for the ease of our volunteers that help us," said Mike Siedlik, president of the Platte County Historical Society and Museum. “This (system) will help the volunteer that day to actually see who’s where.”

The system comes from the Omaha based Atronic Alarms at a cost of $28,338.48 for equipment and installation. Although the museum currently has alarms in place in case of a fire or break in, there is no way for a single volunteer to currently keep track of everyone across the museum's three buildings.

Grant Consultant Diana Hutchinson said the reasoning behind the board's denial was that the proposal wasn't as refined as it could have been. With the second proposal, museum officials decided to go with Atronic over a Columbus contractor as it could install the equipment at a much cheaper cost, allowing for the museum to purchase a more extensive system.

“It was actually a blessing in disguise because we were able to find someone better with higher-quality systems,” Hutchinson said. “This is absolutely the best option for the museum.”

Board Chairman Jerry Engdahl said he was happy the first application was denied as the museum was able to get a better bid from a different company with its second.

“Personally, I’m glad we rejected it last time,” he said. “I was really against it last time ... We were spending more money to get it put in than the equipment was worth. Here, we’ve increased the equipment and have gotten professional installation.”

Supervisor Thomas Martens said the introduction of the cameras will help with safety at the museum. He said if an older person were to need assistance in the case of a fall or heart attack, the new system could quickly alert museum staff for help.

At Tuesday's meeting, Supervisor Hollie Olk said she was surprised the museum didn’t already have a surveillance system.

“I’m just astounded that we’ve gone all these years without having this in place,” Olk said.

Siedlik said he is hoping to have the new system installed and running by the end of January.

The Platte County Historical Society Museum was recently awarded a grant to fund the cost and installation of a brand new security system. Grant Consultant Diana Hutchinson, left, and museum president Mike Siedlik were present at Tuesday's Platte County Board of Supervisors meeting where the grant from the board was approved.