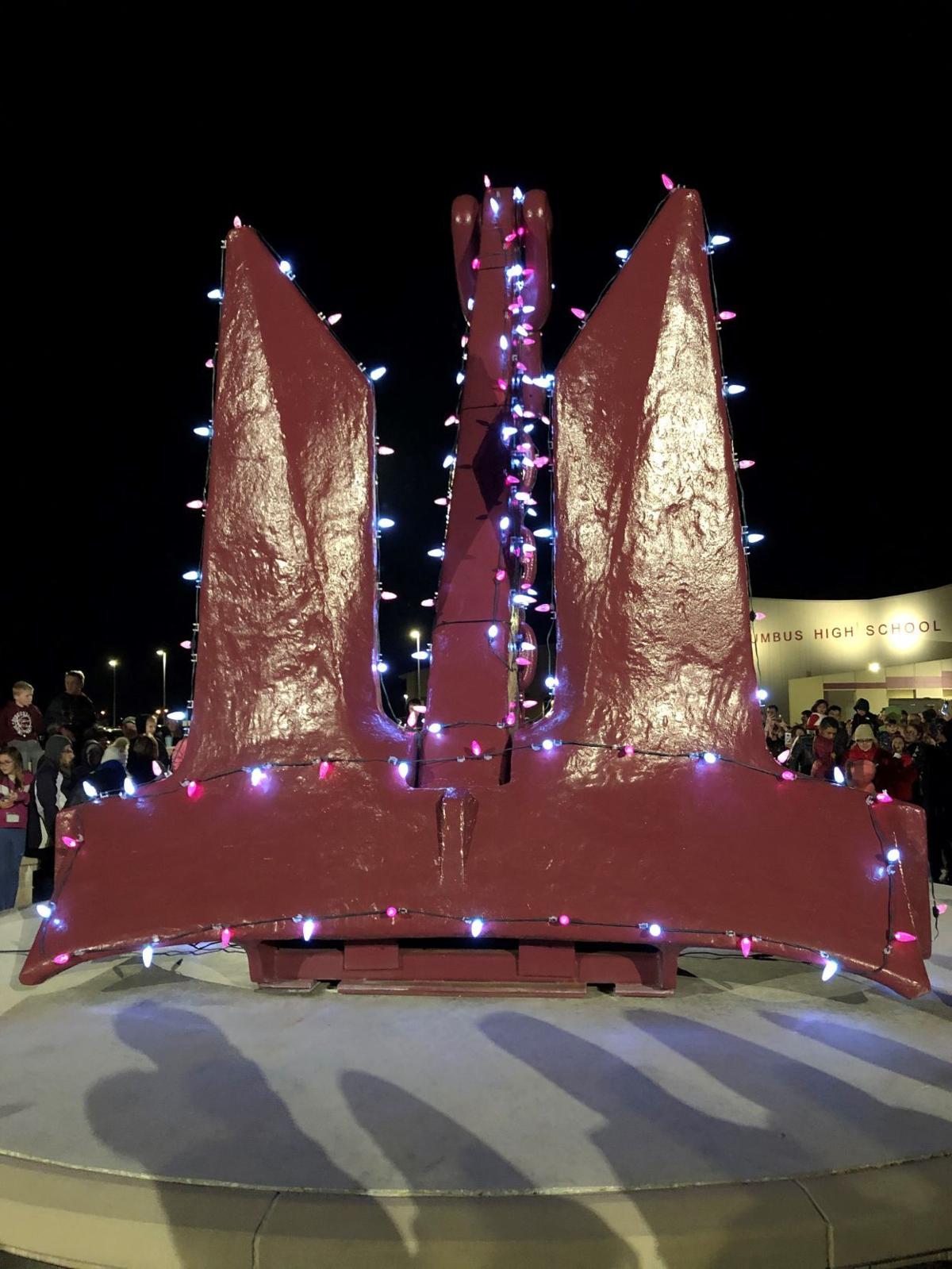 The inaugural Lighting of the Anchor event held in 2019 included lighting up the anchor structure located in front of Columbus High School. The lighting will happen this year on Nov. 24. 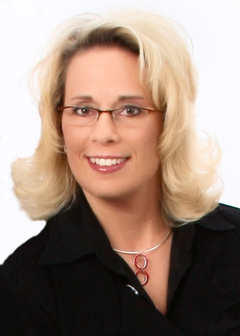 There are many ways to get into the holiday spirit -- New York City has its humongous Christmas tree at 30 Rockefeller Plaza, and Columbus lights the anchor statue outside Columbus High School.

Columbus Public Schools is leading up to the CPS Foundation’s Lighting of the Anchor with video performances from previous graduating classes on the CHS Anchor Alumni Facebook page, facebook.com/CHSAnchorAlumni.

The event – which started Monday – is at 7 p.m. every day until Nov. 24 when the anchor is lit to commemorate Christmas. The festivities on Nov. 24 include songs from elementary, middle and high school students. Following the event, the anchor’s decorations will remain up throughout the holidays.

The 10-day event features past CHS graduates from all over.

Monica Weber was the first alumni to perform as she sang Monday. She was followed by Virgil Balmer who played on Tuesday. Other alumni set to perform are: Sarah Hellbusch McGee, Ron Ernst, sisters Alexis and Hannah Haynes, Sarah Ponder, Stephanie Burns Robertozzi, Ryan Sims, Trey Rinkol and Mitchell Greiner.

Anderson added some of the alumni who are performing are doing so across the country.

This is the third year for the event and the second that will be held virtually. This year's event is presented by Columbus Community Hospital and Columbus United Federal Credit Union.

Anderson said reconnecting with the graduates was part of why CPS Foundation wanted to hold the event online again. She added CPS staff believed it was “the best fit to have it virtual.”

“It’s working out really well already,” Anderson said. “We had a lot of viewers last night (Monday) and through today on our first video. That will only continue to grow.”

Kim Kwapnisoki - Lighting of the Anchor committee member and previous CPS foundation director – said by having alumni reconnect with students, the school district can showcase some of its new features.

“Columbus has a lot to be proud of with their school system,” Kwapnioski said. “The new high school and new opportunities with the STEM (science, technology, engineering and mathematics) program and the other programs that we have to offer our kids.”

The anchor statue is also the perfect symbol to encapsulate all the positives happening at CPS, Kwapnioski said.

“The anchor is a piece that our alumni get a picture in front of,” she said. “Our graduates have their senior pictures in front of it. So (the Lighting of the Anchor event) is a really fun way to engage alumni.”

Anderson said the event is possible for anyone to view.

“It’s free to watch and it’s free to engage in those videos,” Anderson said.

The inaugural Lighting of the Anchor event held in 2019 included lighting up the anchor structure located in front of Columbus High School. The lighting will happen this year on Nov. 24. 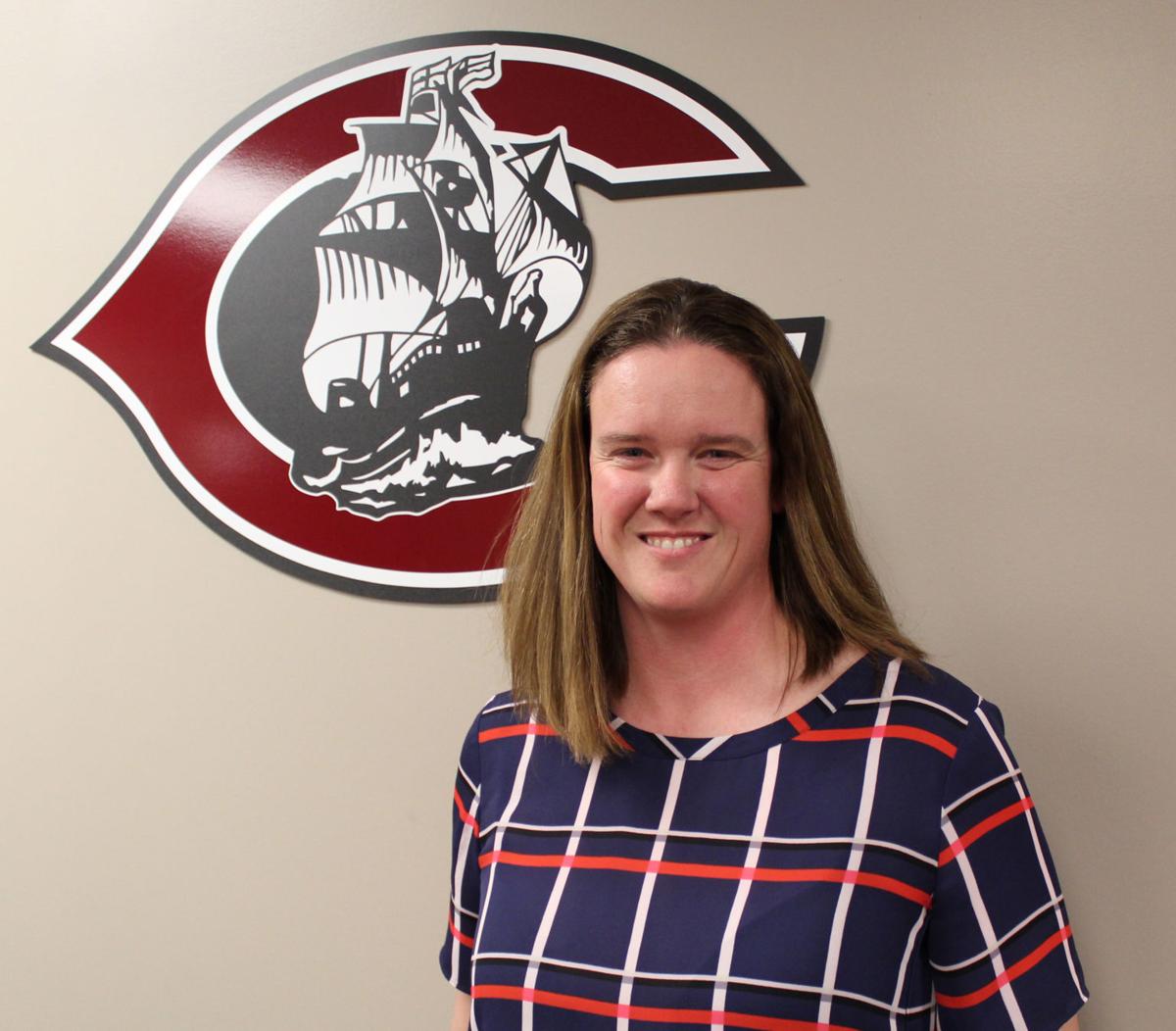