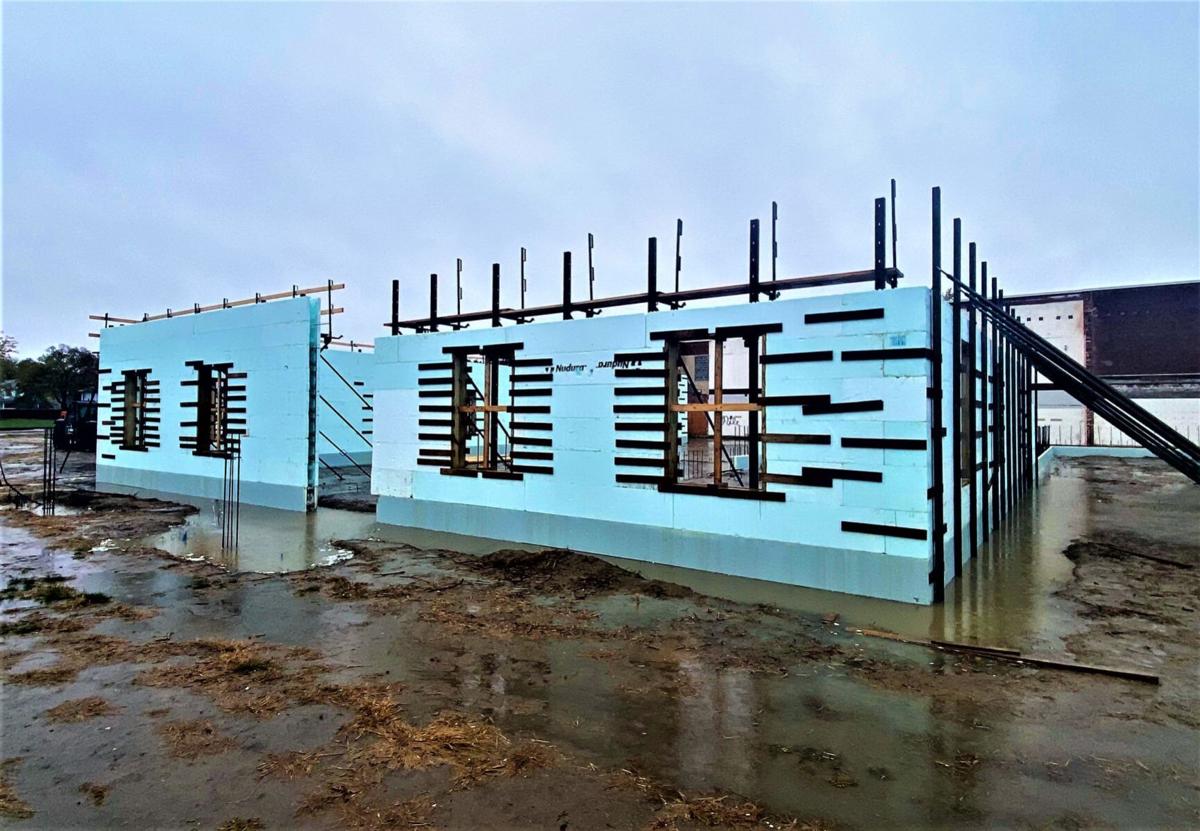 A new addition coming to Kramer Education Center, 410 16th St., is being built with insulating concrete form. Crews have temporally stopped working on the new addition due to the recent rain. 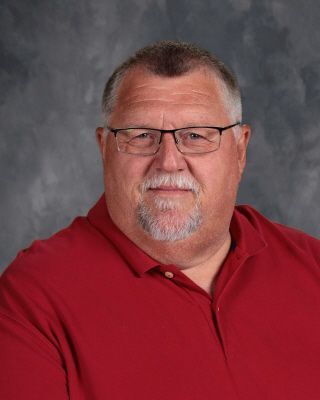 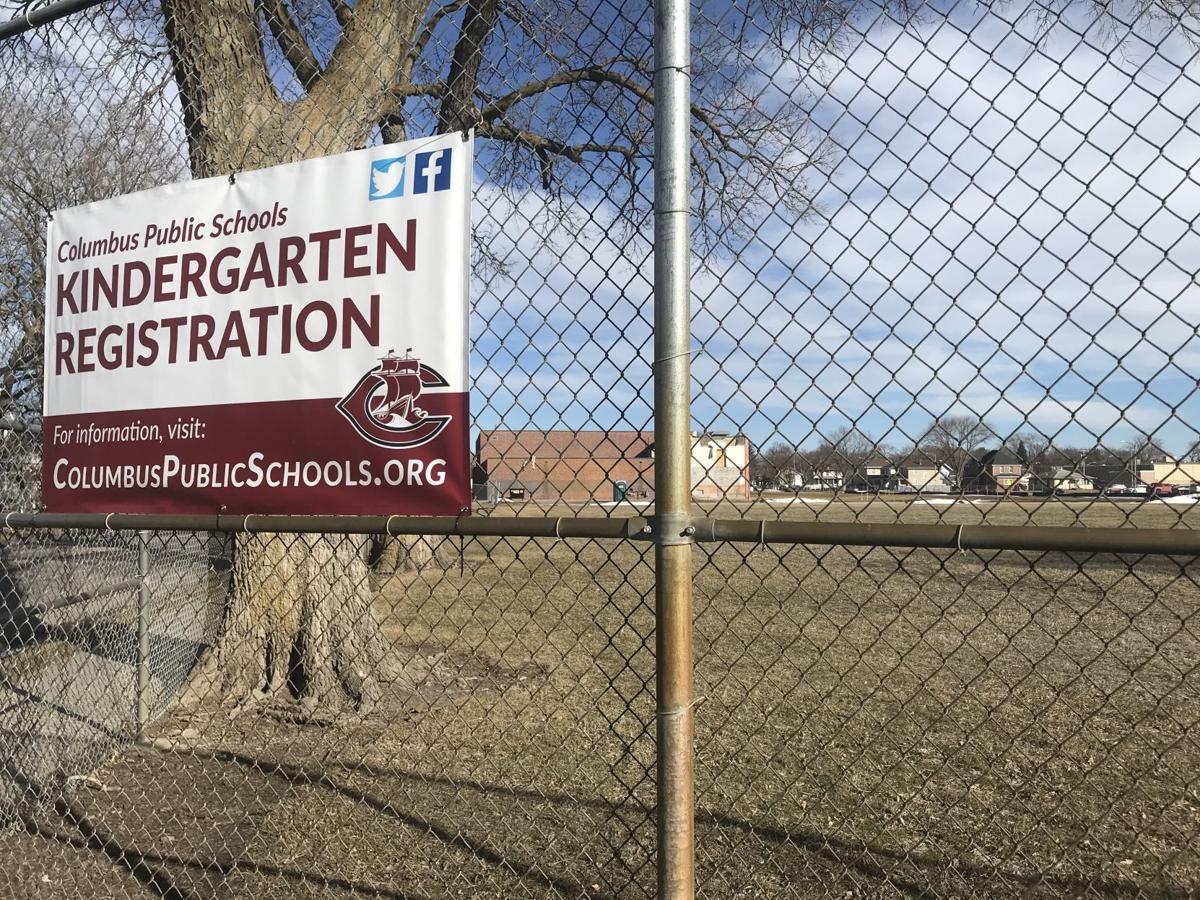 The Kramer Education Center will eventually include offices, a preschool center and a day care. The center's new addition will be built with insulation concrete form which Columbus Public School officials will be overall better for the project.

ICFs are forms used to hold fresh concrete that will remain in place permanently to provide insulation for structures.

Kwapnioski said CPS first heard about ICF from Nebraska Concrete and Aggregates Association Promotions Director Jeff Mulder. Kwapnioski said he and other CPS officials then met with the Kramer architect – BCDM out of Omaha - about the project and using the insulating concrete forms.

Additionally, the district saw first-hand how ICF could be implemented after seeing a few buildings in Omaha that were built using the forms, Kwapnioski added.

“We went just to see them and get ideas on what can happen with the use of ICF,” he said.

Kwapnioski said it also helps expedite construction time. He noted anyone who drives past Kramer can see how quickly the new walls were put up.

Construction on the outer walls – which have been going on for about four days - was postponed due to recent rain, Kwapnioski said. But once the weather clears up and the grounds are dry, work will begin again, he added.

Typically, the ICF walls take about three weeks to be erected which is a much shorter time period versus the alternative, for example using a concrete masonry unit, Kwapnioski said. The forms can even be used during the winter months because of its the insulation factor, he added.

Kwapnioski also said when he met with Mulder, he learned about ICF’s energy-saving properties. He added, as an example, some Ohio schools that have ICF and solar power have become “a net-zero” energy building.

Mulder said ICF is all-around more beneficial. It can be used for both commercial and residential buildings. He added it has been used in building a few Columbus homes.

ICF residential homes are typically found in more rural areas but he helped Habitat of Humanity construct a house with insulated concrete form over the summer in Lincoln, Mulder said.

The material also offers a safer building. Central City’s high school gym was built with ICF and in turn, has also become the school’s storm shelter, he added.

He added ICF also helps the local economy as local companies can be used in creating ICF for the building, Mulder added.

“When we build something like (Kramer Education Center) in a community and we’re building with some of that money, the money is staying in our community,” Mulder said.

Kwapnioski said he’s happy to have used ICF for Kramer and is looking forward to residents seeing the project come to fruition.

“It’s going to be a welcomed change,” he said. “I think once we’ve got this project completed the community will be really pleased with what we’re trying to do with the facility.”

Man charged with murder to appear in court Thursday

A man facing a murder charge out of Columbus will be making his first appearance in Platte County Court on Thursday, Jan. 27.

The T-Bone Truck Stop in Columbus has been a part of the Lehr family for over 20 years and that legacy recently expanded to Duncan.

Timm retiring after 42 years in education

After 40-plus years in education, Jody Timm has seen how the schooling has changed.

St. Bon's 'Off to the Races' with upcoming Kentucky Derby-styled fundraiser

The Kentucky Derby may not be until May, but the St. Bonaventure Night of Entertainment committee is hoping to get residents into the famous h…

During her 22-year tenure in radio, Riley Scott - an avid book reader who reads about 15 books a month - recently found herself in a dream scenario.

Night to Shine to host Parade of Fun

Why the Southern Hemisphere has more clouds

Here are some U.S. beach towns that are warm almost year-round

Here are some U.S. beach towns that are warm almost year-round

'The smell of death'. Peruvians race to rescue animals as oil spill spreads

'The smell of death'. Peruvians race to rescue animals as oil spill spreads

NATO: Ready for diplomacy, 'prepared for the worst'

NATO: Ready for diplomacy, 'prepared for the worst'

A new addition coming to Kramer Education Center, 410 16th St., is being built with insulating concrete form. Crews have temporally stopped working on the new addition due to the recent rain.

The Kramer Education Center will eventually include offices, a preschool center and a day care. The center's new addition will be built with insulation concrete form which Columbus Public School officials will be overall better for the project.