The Columbus Police Department announced Friday morning that three individuals have been arrested on burglary and drug charges in relation to residential burglaries.

Columbus Police received two burglary complaints from residential properties in the 900 block of 27th Avenue on Oct. 12. That same date, a separate law enforcement agency was investigating a separate burglary in which a large amount of cash had been stolen.

Troy Hastings, 30, was identified as a suspect for these burglaries, which occurred in two jurisdictions. He also had an active warrant for his arrest.

Capt. Doug Molczyk of CPD said that the warrant was for a burglary charge. He anticipates that Hastings will be facing additional charges in Platte County.

Amanda McCloskey, 25, was with Hastings in Iowa and was later located by Columbus Police in Columbus on Oct. 15. She was allegedly found in possession of more than 50 grams of methamphetamine, along with marijuana, psilocybin mushrooms, drug paraphernalia, property linking her to the residential burglaries and over $23,500 in cash she later admitted to getting from Hastings.

Also on Oct. 15, Jack Peterman, 38, was arrested for his alleged involvement in the above-mentioned burglaries and additionally charged with possession of a firearm by a prohibited person, possession of stolen property and possession of a stolen firearm.

According to the Columbus Police Department, the three arrests resulted in six burglary investigations being closed; several others remain under investigation. CPD anticipates additional arrests.

The jury foreman said the eight men and four women on the jury were unanimous on the first vote on each count to convict Boswell.

Prosecutors said they need more time to analyze electronic and digital evidence, and the dismissal allows them to refile charges in a case that the man's attorney calls mistaken identity.

The forensic pathologist determined the cause of Sydney Loofe's death was "homicidal violence including strangulation."

In closing arguments, defense paints Boswell as another of Trail's victims

Witness at Boswell trial: 'I paid three psychologists to forget this incident'

Prosecutors say Bailey Boswell and Aubrey Trail had tried to recruit women, like Ana Golyakova, to kill someone and ultimately chose Sydney Loofe, who had matched with Boswell on Tinder, as their victim.

In closing arguments, defense paints Boswell as another of Trail's victims 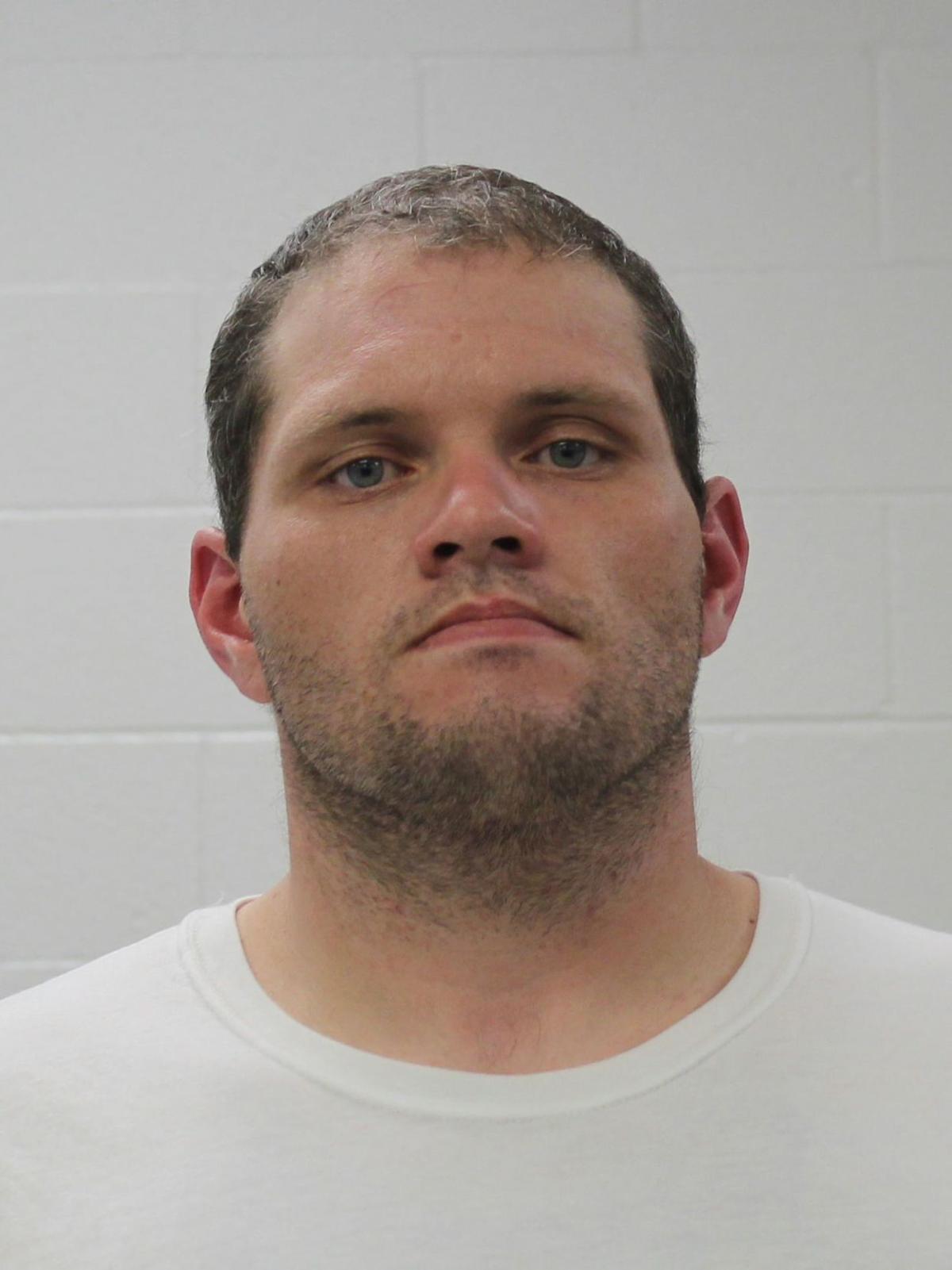 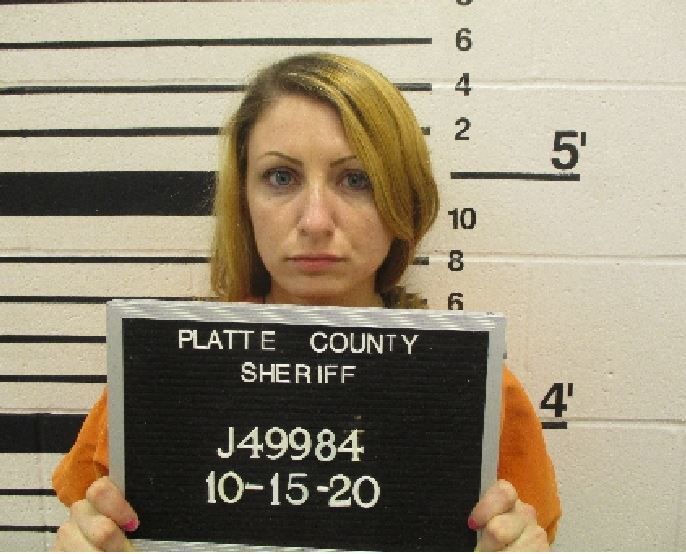