A 9-year-old Seward boy died in a hunting accident early Sunday near Branched Oak Lake, according to the Lancaster County Sheriff's Office.

Capt. Tom Brookhouser said Gunnar Holte and his dad, Matthew Holte, had been pheasant hunting in the area of Northwest 98th Street and West Davey Road when it happened at about 7:40 a.m.

Brookhouser said the boy had fired his shotgun at a bird, then went to reload when his dad heard another shot go off, turned around and saw his son had fallen to the ground.

He said the dad rushed to his son's side, as did an off-duty Lincoln police officer who happened to be hunting in the area with his son when he heard the father's screams. They started CPR and called 911.

Both Malcolm Fire and Lincoln Fire & Rescue responded, and the boy was taken to Bryan West Campus in Lincoln. But life-saving measures were unsuccessful, Brookhouser said.

"It's just a very tragic incident," he said. "Our heartfelt condolences go out to the family."

A GoFundMe page has been set up to help the family.

Nebraska Game & Parks is assisting the sheriff's office in the ongoing investigation.

“You will be missed,” Zach DeGarmo, Anderson’s uncle, posted on Facebook. “It wasn’t said enough, but I love you, Luke. Will miss your cheerful ways, bright smile and your enthusiasm to ride.”

In documents unsealed Monday, Edward "Eddie" Williams stands charged with attempted murder and attempted assault with a deadly weapon, both in aid of racketeering, and discharging a firearm during a crime of violence.

A warrant went out for Roderick Phelps' arrest earlier this month when he failed to return to Fremont for arraignment. Lincoln police say he is wanted here, too, on suspicion of felony theft.

Officer Erin Spilker said Joe Lott, 36, died the day after his motorcycle hit a curb and went airborne, throwing him into a ditch.

The U.S. Attorney's Office said they are members of the No Name Demons Gang. The Lincoln Safe Streets Gang Task Force "struck a major blow" against violent gang activity in the Lincoln area with the arrests, an FBI official said.

A Community Corrections Center-Lincoln inmate told the Journal Star the amount of drugs there has been a problem for inmates trying to prepare for release.

Darien Duran Castellon had offered to pay a co-conspirator $2,000 to send both women to the hospital, prosecutors say.

The crash killed Max Hughes, a three-time state champion high school wrestler, and Christian Miller, a junior on the Husker wrestling team. Both were 21. 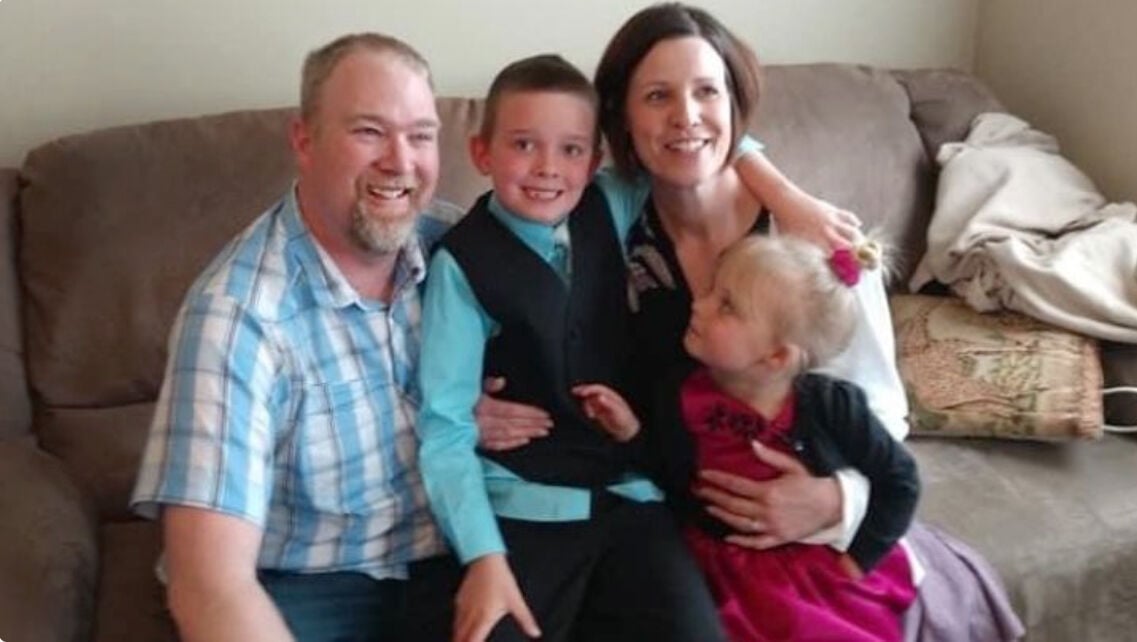 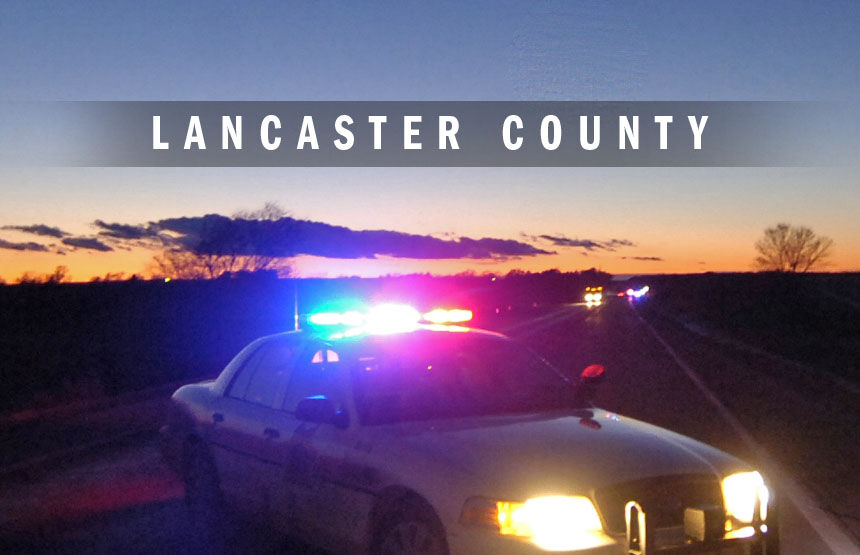