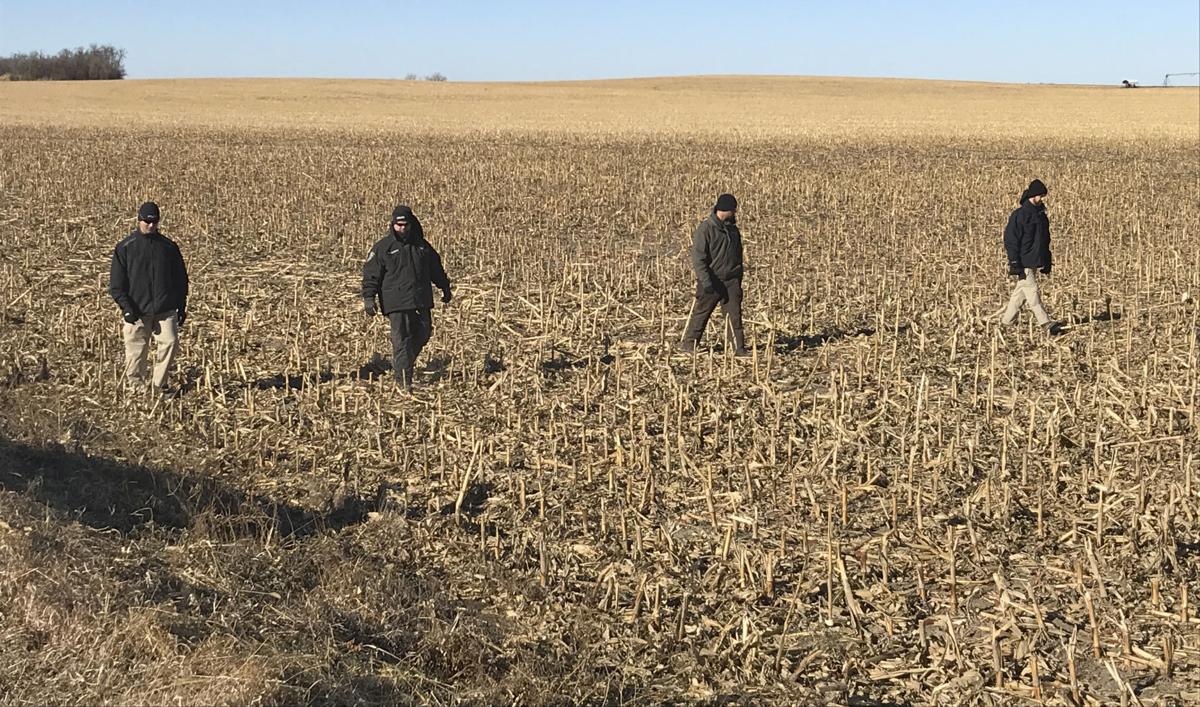 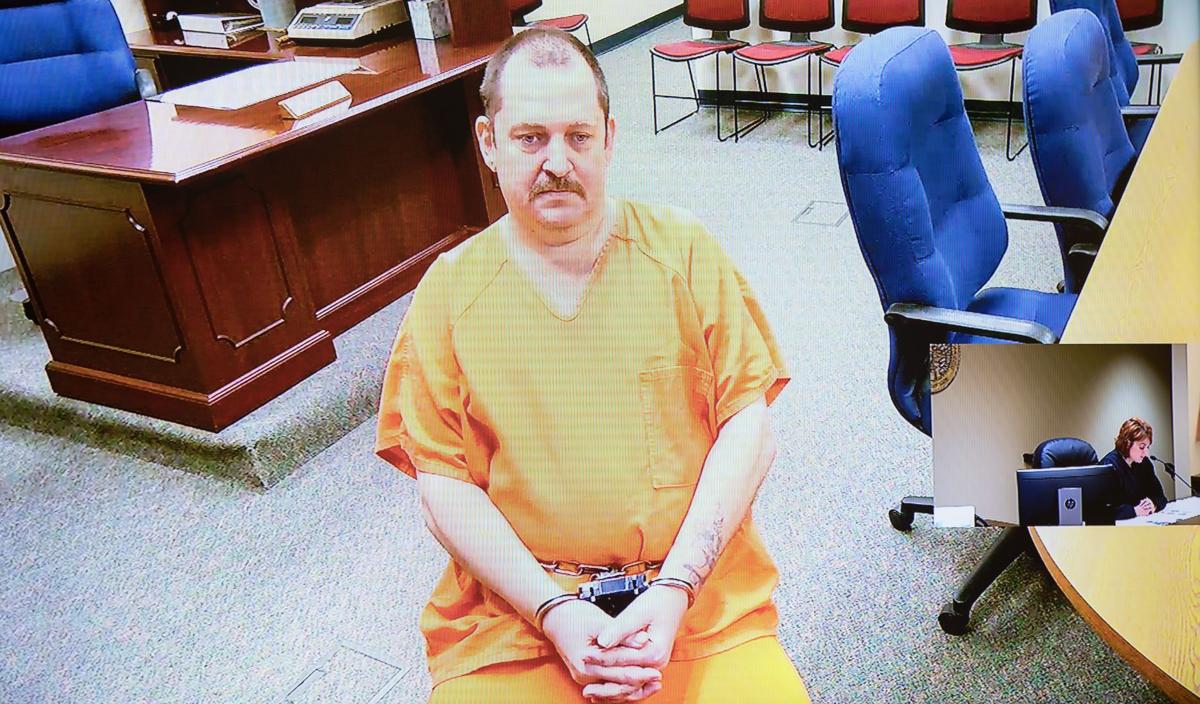 Aubrey Trail appears via video conference during his first court appearance on Tuesday before Saline County Judge Linda Bauer after being charged with first-degree murder in the death of Sydney Loofe.

WILBER — Jurors stoically leafed through a stack of 11 photos of pieces of Sydney Loofe’s dismembered body found in trash bags discarded along gravel roads in rural Clay County on Nov. 16, 2017, at the trial of the man accused of her murder.

Before the trial began last week, Aubrey Trail, 52, admitted he had disposed of the 24-year-old Lincoln woman’s body.

He says Loofe’s death was an accident. Prosecutors say Trail and his girlfriend, Bailey Boswell, planned her killing, drawing her in through a Tinder ad. They’re seeking the death penalty against them.

On Wednesday, prosecutors showed on big screens dozens of photos taken from 17 crime scenes in the fields and ditches near Clay Center. The photos were of clothes, tarps and more than a dozen knotted, black plastic trash bags of body parts. The more gruesome photos of what was found inside were passed from one juror to the next, each taking a minute or less to look through the 11 photos.

One juror bounced in her chair slightly during her turn.

Sydney’s father, George, sat in the front row, often looking down or away from jurors in the quiet courtroom.

In all, their onerous task would take 14 minutes for the 12 jurors and three alternates.

Courtroom goers wouldn’t see the photos, other than perhaps a glance as a juror flipped the pages.

McBride said they didn’t recover the upper left arm from just above her elbow to just below her shoulder.

He said the search had turned up hundreds of pieces of evidence, including a discarded sauna suit, latex and kitchen gloves, a sex toy, duct tape and a white, fleece Columbia jacket like the one Loofe was wearing in her Snapchat story Nov. 15, 2017, in which she said she was going on a date.

After investigators found Loofe’s remains, spread out over several miles, they returned to the apartment in Wilber that Trail shared with Boswell looking for anything that could help them determine if Loofe had died there, how she was killed and what tools had been used to cut up her body.

Sitting at the end of the sofa was a book: “The Human Body Atlas,” a National Geographic human anatomy book with a cover graphic of a head and neck showing the muscles beneath the skin.

After the lunch break, Stacy Furman, an FBI latent print examiner, testified she found just six prints on or in the pages of the book that she matched to a young woman who had been known to hang out with Trail and Boswell. She is expected to testify next week.

But the presence of the book alone could bolster the state’s theory of premeditation.

In opening statements, Trail's attorney, Joe Murray, described the dismembering of Loofe’s body as a spur-of-the moment bad decision after Loofe died accidentally at Trail’s hands during a sexual fantasy.

Trail again was absent from the courtroom Wednesday after an apparent suicide attempt on Monday. Saline County District Judge Vicky Johnson told the jury on Tuesday that Trail had chosen not to be there.

Prosecutors charged Nyadak Tut, of Lincoln, with assault on a health care professional, a felony.

The University of Nebraska Board of Regents and other NU officials sued earlier this year by an unnamed former law student filed a response Friday denying the allegations in the lawsuit.

Aubrey Trail appears via video conference during his first court appearance on Tuesday before Saline County Judge Linda Bauer after being charged with first-degree murder in the death of Sydney Loofe. 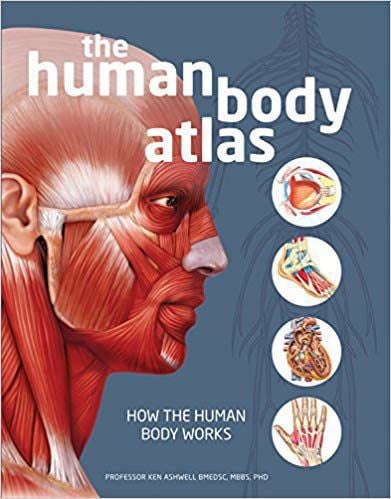 The book "The Human Body Atlas" was sitting at the end of the sofa in the apartment Aubrey Trail shared with Bailey Boswell, an investigator said.