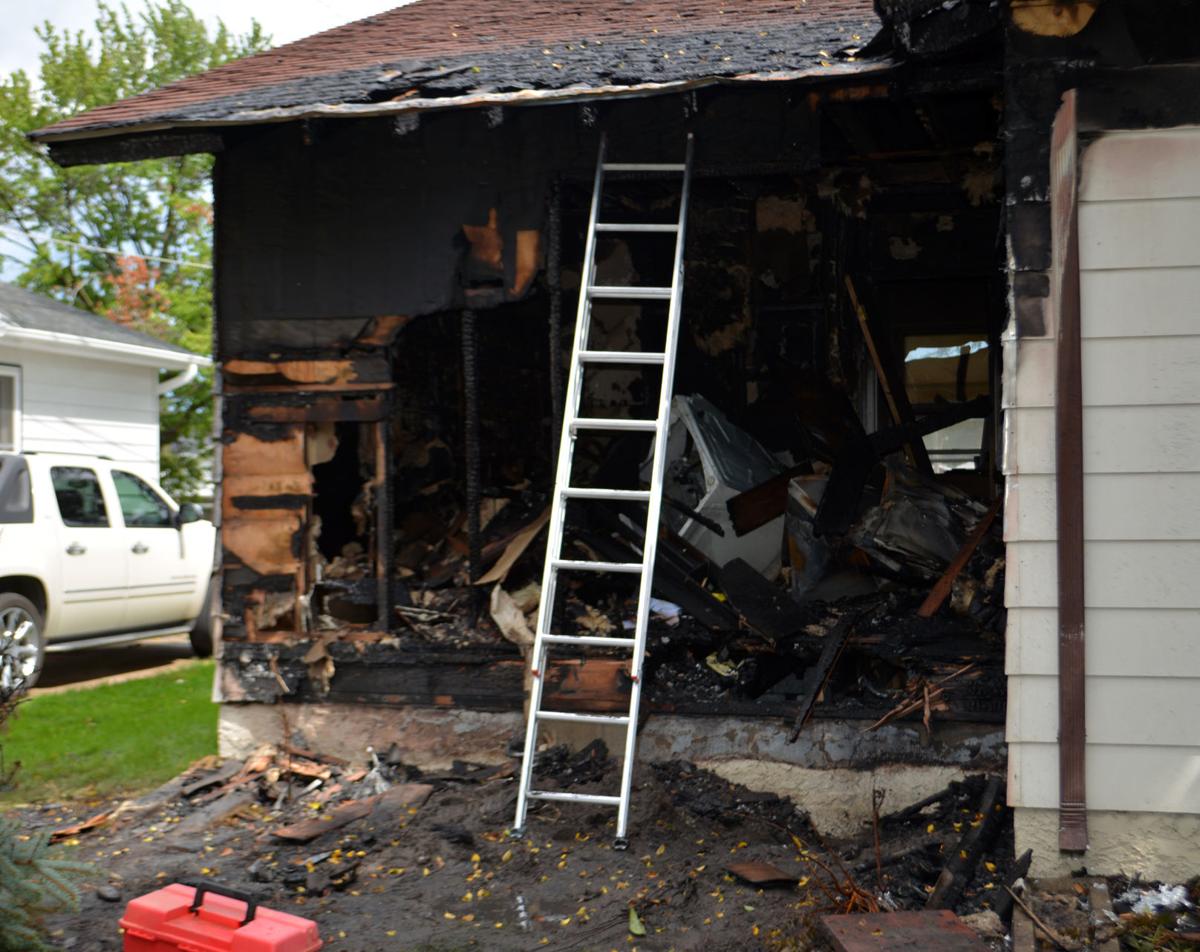 A gaping charred hole was visible at a local home after a pickup truck drove into it on Aug. 30. The truck ruptured a gas line starting a fire that resulted in an estimated $20,000 loss. Blake Spath, the man accused of causing the accident, allegedly had a blood alcohol content of .310 following the wreck. The Columbus man had his case continued Wednesday morning in Platte County Court until Jan. 26, 2019. 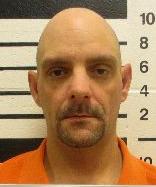 A Columbus man who prosecutors say crashed his truck through a local house resulting in a fire while driving with a blood alcohol content nearly four times the legal limit had his case continued Wednesday morning in Platte County Court.

The defendant faces the lone charge of driving under the influence of alcohol resulting in serious bodily injury, a Class IIIA felony. Under Nebraska state law, Spath could face a maximum sentence of three years in prison, a $10,000 fine or both.

A DUI in the State of Nebraska is a misdemeanor offense, however, the August incident involving Spath allegedly resulted in 40-year-old Shawn R. Esquibel, a passenger in his 2014 Ram crew cab pickup, suffering severe burns on 40-60 percent of his body, according to a warrantless arrest affidavit.

Court records show that officers spoke to a bystander who was on the scene moments after hearing the truck crash into the house and that he saw no one exit the truck prior to police arriving. Three other witnesses corroborated what the first witness told law enforcement.

While entering, the vehicle struck a gas meter located at the front of the property, resulting in the fire, as previously reported by The Telegram. Fire Chief Dan Miller estimated shortly after the incident that it resulted in a minimum $20,000 of damage. The homeowner, who was sleeping at the time of the accident, was able to safely vacate the house.

To receive treatment in the emergency room at CCH, Spath was required to provide blood and urine samples, according to court records. Using a search warrant, police accessed Spath’s medical records, which allegedly showed the defendant having a BAC of .310.

Spath is scheduled to appear on Jan. 16, 2019, for a hearing in Platte County Court.

After more than a year, Spath found guilty of driving into home, causing fire

A man accused of running a truck through the side of a home that started a fire, caused thousands of dollars’ worth of damage and left his veh…

A gaping charred hole was visible at a local home after a pickup truck drove into it on Aug. 30. The truck ruptured a gas line starting a fire that resulted in an estimated $20,000 loss. Blake Spath, the man accused of causing the accident, allegedly had a blood alcohol content of .310 following the wreck. The Columbus man had his case continued Wednesday morning in Platte County Court until Jan. 26, 2019.