After nearly two years, the ditch near Greenwood Cemetery has been cleaned out but more work will have to be completed this fall.

“The ditch is opened up currently to where water can flow to the ditch,” Harms said.

Still, Harms said, during Tuesday’s Platte County Board of Supervisors meeting, an area near the bridge - where the ditch empties into the creek - needs to be cleaned out. Half of the creek channel underneath the bridge has been silted since the 2019 flood, he added.

The ditch, which is about a half-mile long, runs alongside Central Highway near Platte Center. The ditch had become a drainage issue as the flood piled up silt and gravel.

Platte County Highway Department Administrative Assistant Jane Cromwell said crews will have to come back in the fall to complete that part of the ditch cleaning project, citing the water level needs to be lower for it to be finished.

But, she added that aspect of the project wasn’t particularly part of the ditch cleaning bid.

This issue has been an ongoing discussion for the Platte County Board of Supervisors. The Board decided during its regular meeting on May 11 to have the County’s crews clean out the ditch starting later that same week.

The Board had considered hiring a company to fix the ditch but voted during its Tuesday meeting to remove bids, citing the project was completed by the Platte County Highway Department.

Previously, Cromwell had presented the supervisors with bids for fixing the ditch. The lowest offer was more than $30,000 – while other companies asked for twice that amount.

When District 3 Supervisor Jim Scow asked Cromwell how much it cost to work on the project, Cromwell said it was around $18,000.

But, Harms said he believes a small portion on the north end wasn’t fully cleared out from the road to the bottom of the ditch.

Cromwell said the crew couldn’t reach that area because it was too wet for machines to go down there.

“They were sliding down the drive,” she said. “So they decided they better wait when it was safer.”

Harms said because of this, there is potential that some loose dirt could fall back in. This could cause a high spot in the trench which could hold back some water, he added.

“Hopefully, we’ll get a good rain in July and it will flush out,” Harms said.

Making Tabasco Sauce and working to save wetlands

Making Tabasco Sauce and working to save wetlands 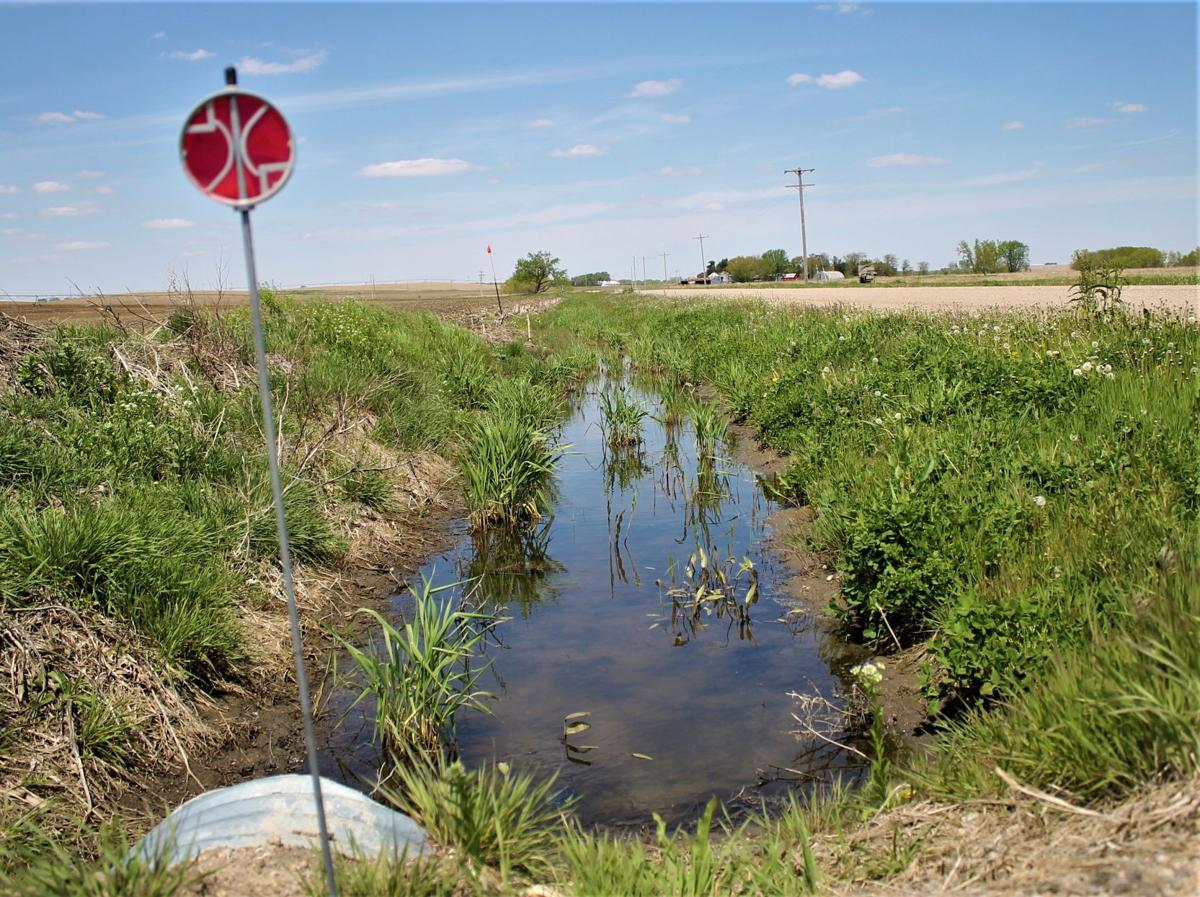 The ditch by the Harms family's farm in Platte Center has been a drainage issue. Platte County Highway Department is near completion of fixing the ditch 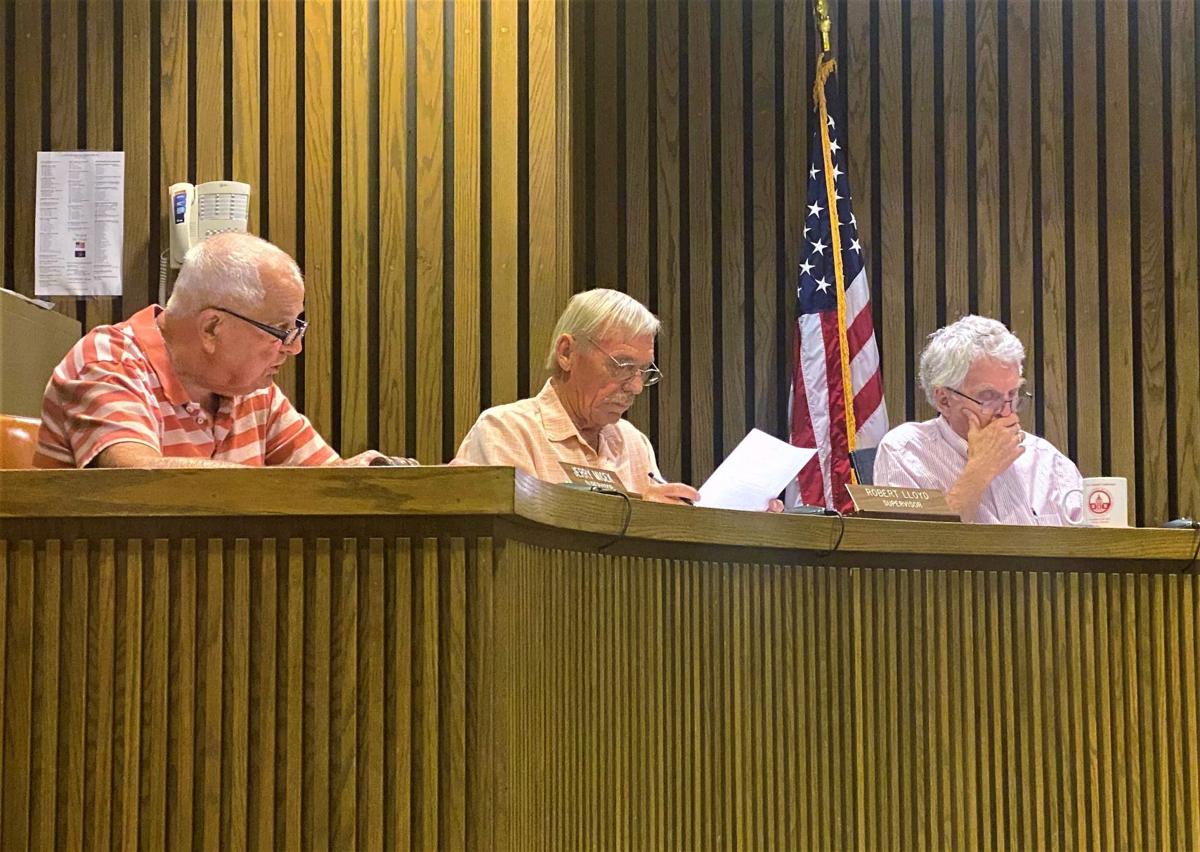 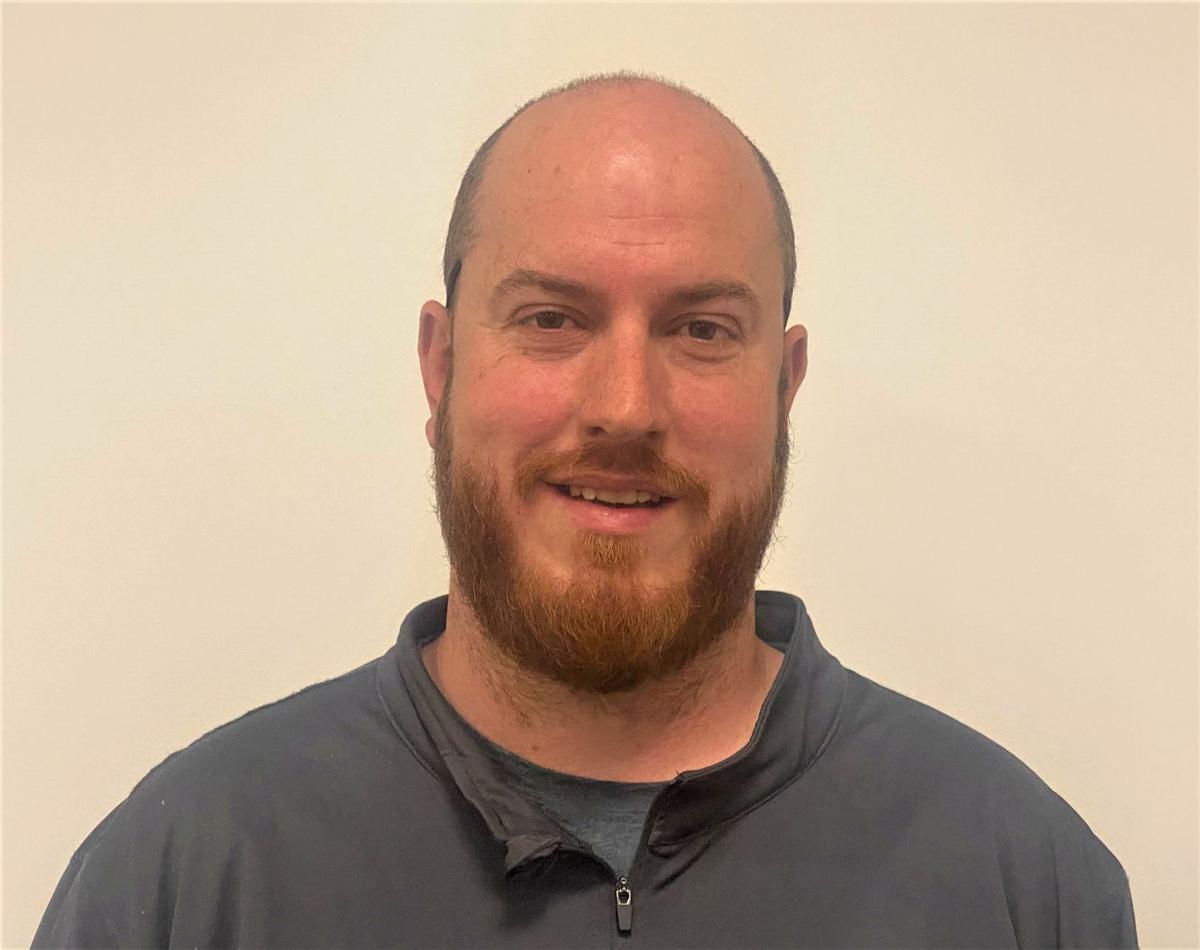